We’ve all been there: You’re working hard, making great progress toward a goal, when all of a sudden⁠—you hit a wall. Progress stops, you get disappointed, and just like that, you’re stuck. This is the dreaded plateau that comes with any scaling operation, whether you’re raising money for a campaign, working to reach your target for volunteer sign-ups, or striving to hit that goal for petition signatures. But do plateaus really come out of nowhere?

In short, no. A plateau is often brought on by a “set it and forget it” mentality⁠—the misconception that if something is working, then it’s best to keep doing it the exact same way to continue seeing growth.

But a lack of experimentation and failure to try new things will eventually bring your growth to a halt. With the most effective digital organizing tactics in constant flux, you’ll need to stay ahead of the curve to ensure your efforts continue to scale.

So, how can you keep your organizing progress from stagnating?

Ramp up your organic growth

No matter the goal you’re aiming for, leaning into your existing community for help is never a bad idea. By giving people more responsibility to help expand your supporter base by becoming recruiters themselves, your work and impact will go a much longer way.

Each of your supporters has a network of their own and it’s likely that the people in their network (their friends, family, etc.) share similar interests and care about similar causes—so, the chances are high that they’d be interested in yours. By having your supporters conduct active outreach to their networks, you tap into their personal influence over those relationships, and expand your reach with little to no effort on your part.

So how do you get a successful recruiter program off the ground? 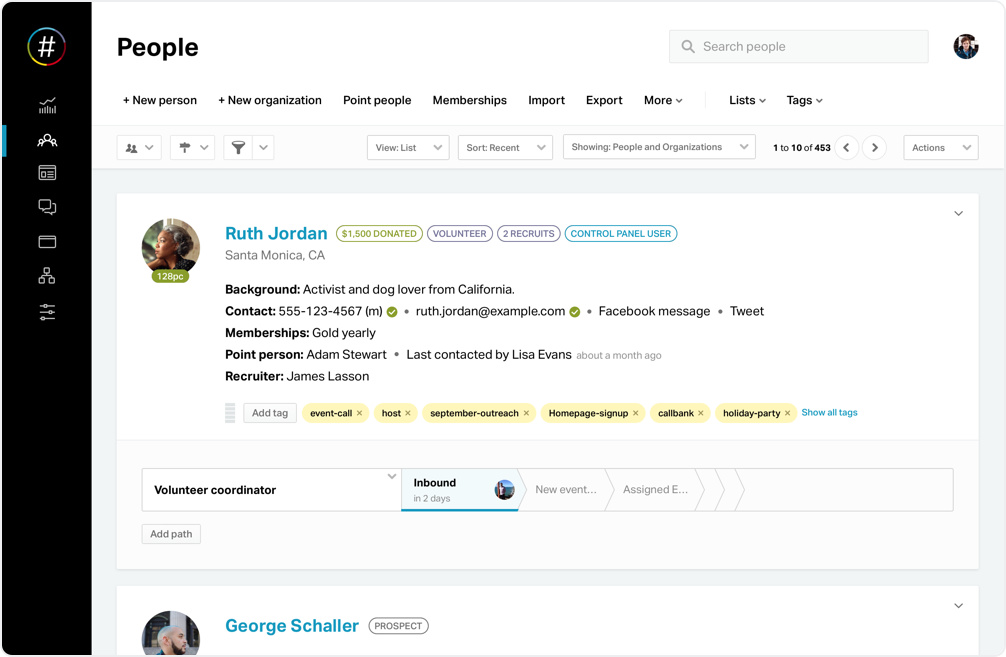 Re-engage supporters who have become inactive

Along with bringing new people into your community, you’ve most likely got some supporters who have lost touch with your organization over time. Perhaps they made a one-time donation that fell off your radar or RVSPd to an event to which they never actually showed up. These supporters present huge opportunities for growth because you know they’ve already shown interest in your cause⁠—the key is to get them back in the game. 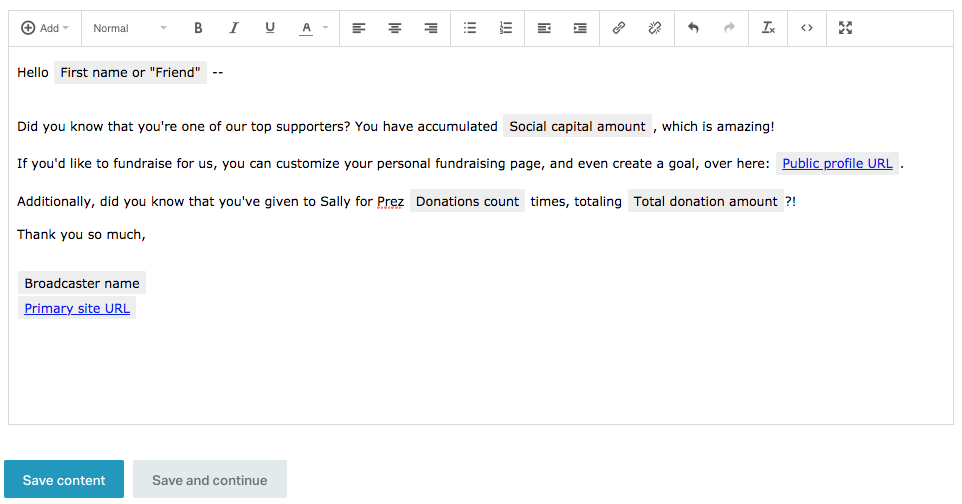 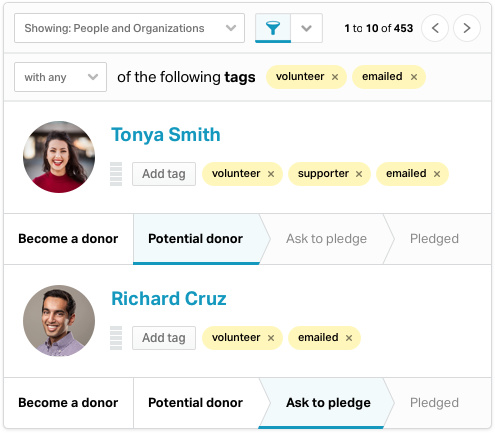