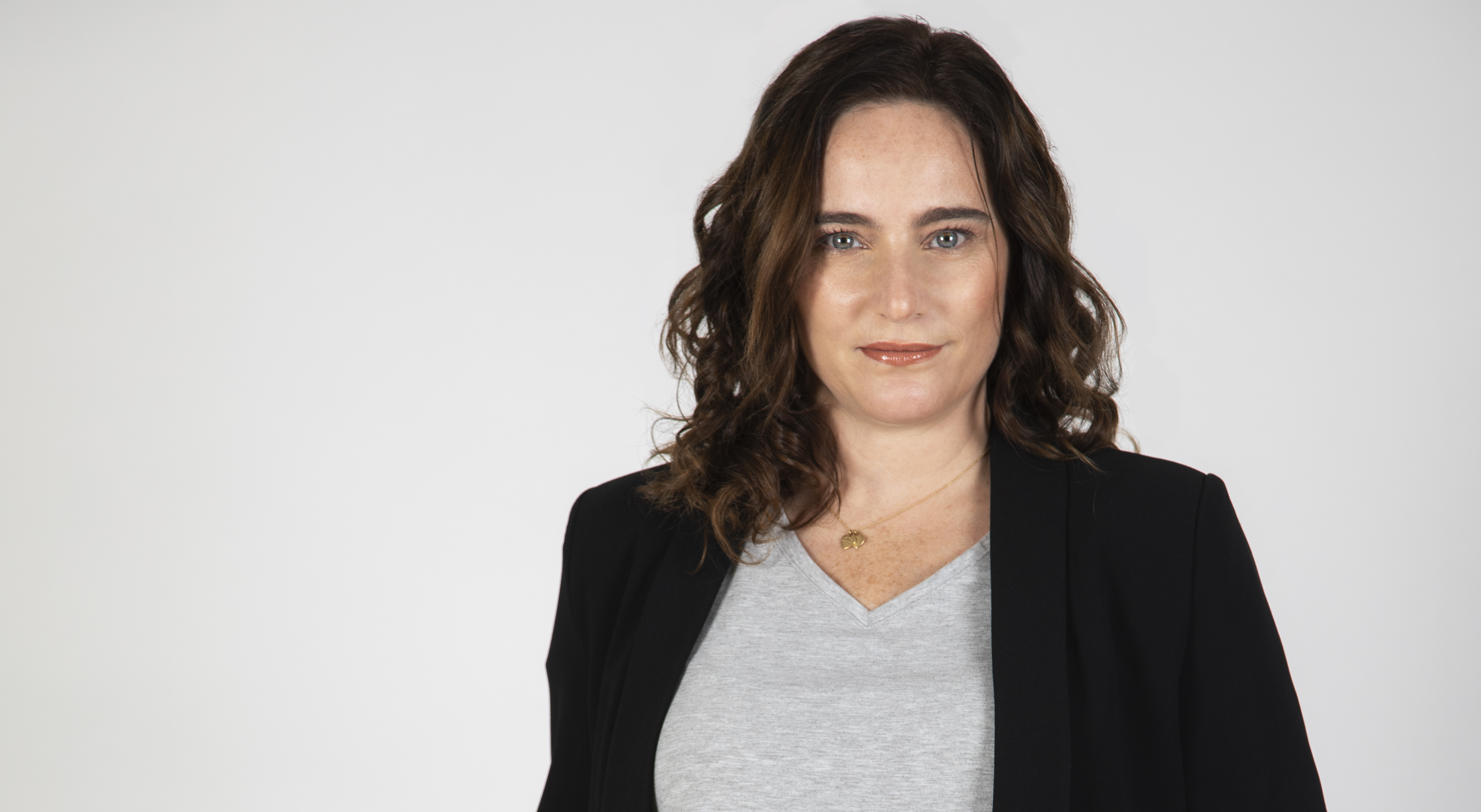 Ana Iparraguirre is the Founder of Dynamis Consulting, a political consulting firm that designs strategies based on data for politicians, non-profit organizations, and corporations in Latin America. Ana has more than 15 years of experience advising campaigns for presidents, governors and mayors in a dozen countries of Latin America and leads research projects for international organizations on democracy, participation and gender issues.

Before starting her firm, Ana was Vice President at Greenberg Quilnan Rosner Research in Washington DC where she led the firm´s work alongside Stan Greenberg and James Carville for Democracy Corps, a think tank that played vital role conducting research for progressive organizations that led to the Democratic Party´s victory in the legislative elections of 2006 and Barack Obama in 2008. Ana also ran the firm´s work with the Latino community in the United States.