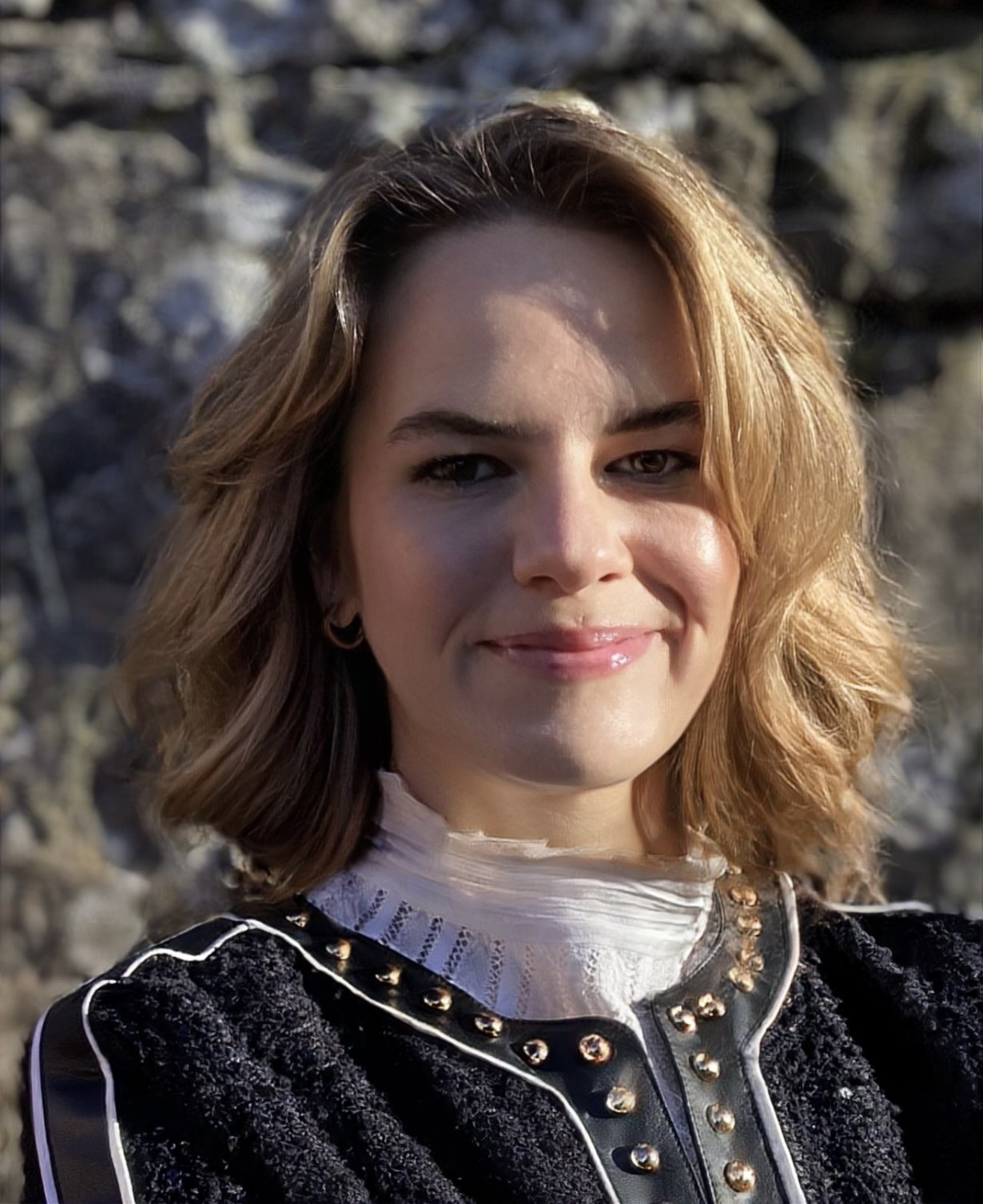 Catherine Anderson is outgoing CEO of UK-based charity The Jo Cox Foundation, where she has since 2018 led an influential team working to build a positive legacy for the late Jo Cox MP. In Easter 2021 she takes up a new role as the first-ever Executive Director of the London Marathon Charitable Trust. Previously, Catherine spent eight years as Chief of Staff to former UK Secretary of State for International Development Rory Stewart.

In 2015 she founded The Angus McDonald Trust, a health and welfare charity in Myanmar in memory of her late fiancé the acclaimed photojournalist Angus McDonald, for which she was awarded a Point of Light by then UK Prime Minister Theresa May. Prior to that she established a NGO in the Tibetan refugee community of Mcleodganj in the Indian Himalayas where she lived and worked for six years.

A Founding Director of the 50:50 Parliament campaign and an activist at Women2Win, Catherine is committed to gender equality and empowering all girls to achieve their potential - particularly as women in public life. She is a published author and political commentator, and has written for The Times, The Guardian, The Telegraph, Progress, Metro, Huffington Post, and many more. In 2019 she was named as one of the London Evening Standard's #Progress1000 most influential political changemakers, is a 'Northern Power Women' nominee and a mentor on the Durham University Leadership Academy.