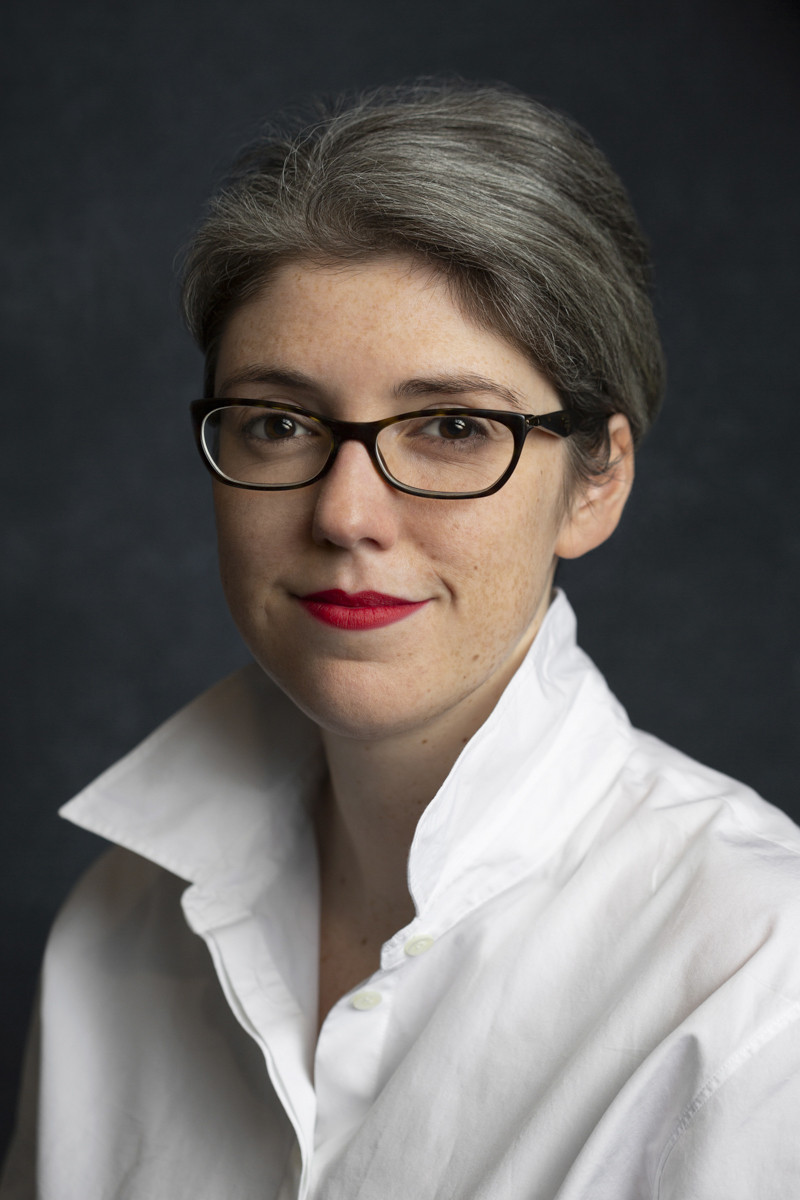 Daisy Powell-Chandler has worked on multiple general election campaigns, Welsh Assembly and Scottish Parliamentary elections, the No to AV campaign, Remain and the campaign to keep Scotland in the UK. She was briefing officer to David Cameron during the 2010 General Election. During her political career, she also set up and led grassroots consultation and policy research for the Conservative Party and worked as a researcher in a number of high-profile think-tanks including Policy Exchange and the Centre for Social Justice, rising to the position of Research Director at the influential Centre for Policy Studies.

After politics, Daisy became a pollster at the research company Populus where she ran strategy projects for clients such as RBS, the Charity Commission, the National Gallery and No. 10 Downing Street. She then founded her own strategy company and started the reputation podcast Why Everybody Hates You. Now Daisy is a Director at Public First where she helps leaders to measure and improve the reputation of their organisations.

Get in contact at [email protected] or via LinkedIn