You’re in a rush: your candidate doesn’t have an email list of supporters because it’s the first time they’ve run for office. To make matters worse, you desperately need money and an easy way to reach out to voters. If you live in California or other states that collect email addresses with voter registration, it’s tempting to email blast the registered voters in your district. I’ll give you three reasons not to do it.

Reason 1: People can punish your campaign for an email blast

Annoyed at a political mailer? Throw it in the trash. Angered by the increase in volume of a political TV ad? Hit mute on your remote. Receive a random email from a candidate you’ve never heard of? Tap “report spam” on your phone. A mailer in the trash is a few dollars wasted; a muted commercial is one less viewer; but reported spam can lead to email providers reducing your email deliverability. That means the next time you send to dedicated supporters, like donors, your email will probably be blocked from getting to some of them. Email is the only form of political outreach where the voters can easily punish you. 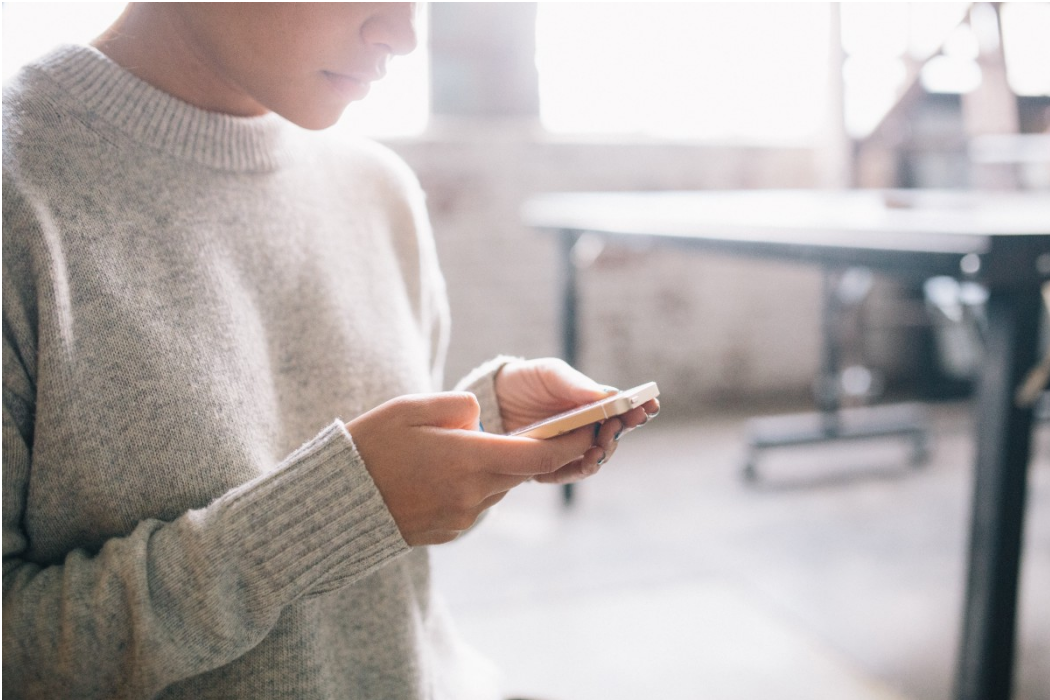 To make matters worse, all it takes is 1 in 1000 voters to mark your email as spam to cause problems. Email providers like Gmail, Yahoo, and AOL all have their own unique rules to filter email. To keep their customers happy, they keep track of email stats and reduce the deliverability of senders that have a track record of spam. In other words, .1% of your recipients can cause trouble for you.

Reason 2: Most of the emails on the voter file are out of date

No matter the source of your emails, everyone has to deal with “email decay”. Each year, on average, 22.5% of your emails will go inactive. Email decay happens for a variety of reasons — people change email addresses when they leave their job, they finally upgrade to Gmail from AOL, etc. Not even Hillary Clinton could escape email decay. Her 2008 email list had 2.5 million emails. In 2015, fewer than 100,000 worked. Even if you do email blast the voter file, many of these addresses won’t work — email decay has been building up over the years in state databases.

If Hillary Clinton ran into this problem, do you really think your state’s Board of Elections is cleaning up their email list?

Reason 3: Your message won’t be heard

You’re not the only campaign who wants to do a last minute email push. Since 2012, the technology that President Obama’s team had to build from scratch has become cheaper and easier to use. Increasingly, even down ballot races are infusing their voter outreach with digital outreach. If all it takes to get a list of thousands of emails is to download the file, or get a free CSV from NationBuilder, chances are other candidates in your district are using those same email addresses as well.

It may be tempting to say that voters should expect to get political email if they put their email on the registration form. However, most voters aren’t politically active and they won’t assume they’ll get bombarded by political email. Email providers aren’t concerned with the context of someone marking you as spam, all that matters is that it happened.

Spam is human problem, not a technical one. It can’t be fixed with lines of code.

Building an effective email list takes time. The only silver bullet for building a great list is getting people to opt-in to receiving email from your campaign. Email blasting the voter file may lead to some short-term gains, but it does long-term damage to your campaign’s email ability in the future. Building an email list organically takes more effort, but ultimately it’s the more effective way to get real supporters.

I am a Sr. Political Community Strategist at NationBuilder where I help our largest political customers implement their campaigns. I also give a free voter file to any campaign that needs it through the NationBuilder Voter File. 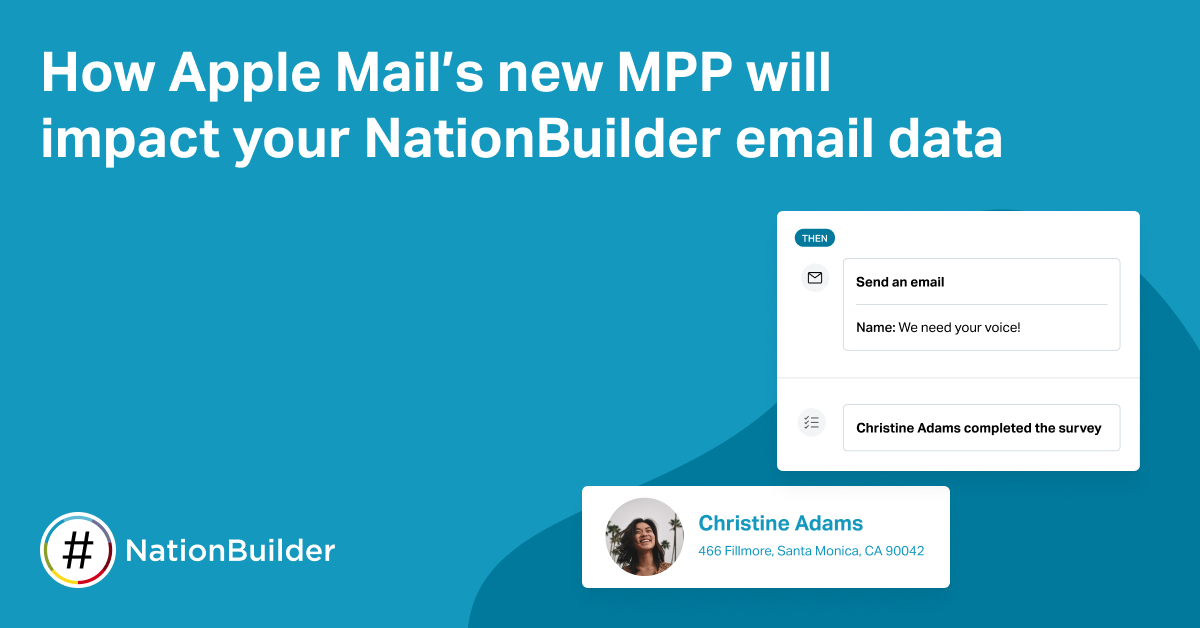