How to build a nation, Scotland edition 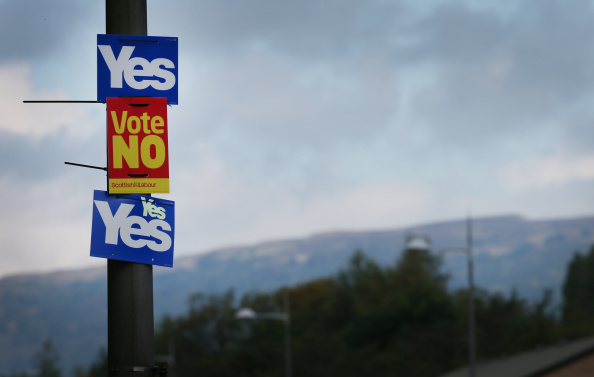 In February 2011, a few months before Jesse and I were set to release NationBuilder, I received an email from a guy named Kirk Torrance. He had gotten wind of what we were up to and wanted to chat about his plan for the Scottish National Party. We connected on Skype and he told me that the new digital infrastructure they had been building for over a year was nowhere near ready, and time was running out. Their election was in 3 months and they were down by 15 points in the polls. Could NationBuilder help?

Ha! Sorry, no way... NationBuilder was still very much in alpha, it wasn’t even ready for the U.S., definitely not Scotland. But Kirk was persistent, so I agreed to do a demo for his team, completely convinced that they would see how buggy it was and leave me alone.

A few days later, Kirk skyped me and said he had gotten the whole team on board. NBD. I couldn’t believe it... and I couldn’t say no. We talked about the logistics and at the end of our conversation he said something that I will never forget. “Jim, I think NationBuilder is going to be the thing that gets us what you got 250 years ago.”

It took me a few seconds to realize what he meant.

Less than 3 months later, the SNP won a historic landslide election, securing a majority in the Scottish Parliament. They vowed to hold a referendum on declaring independence. All of Europe was stunned.

Now, two and a half years later, that day has arrived. Tomorrow, the polls will open and while the whole world watches, Scotland will get to choose. No bombs, no blood shed, just a simple yes or no vote.

Unlike 3 years ago, today, much of the UK political world uses NationBuilder, and they are organizing get-out-the-vote efforts right now on both sides of the independence referendum. But whichever side you are on, this is an undeniably beautiful moment for democracy. Every 16-year-old in Scotland will grow up having had the opportunity to make this historic decision themselves...and their concept of what is possible in the world is now radically different.

And so is ours.