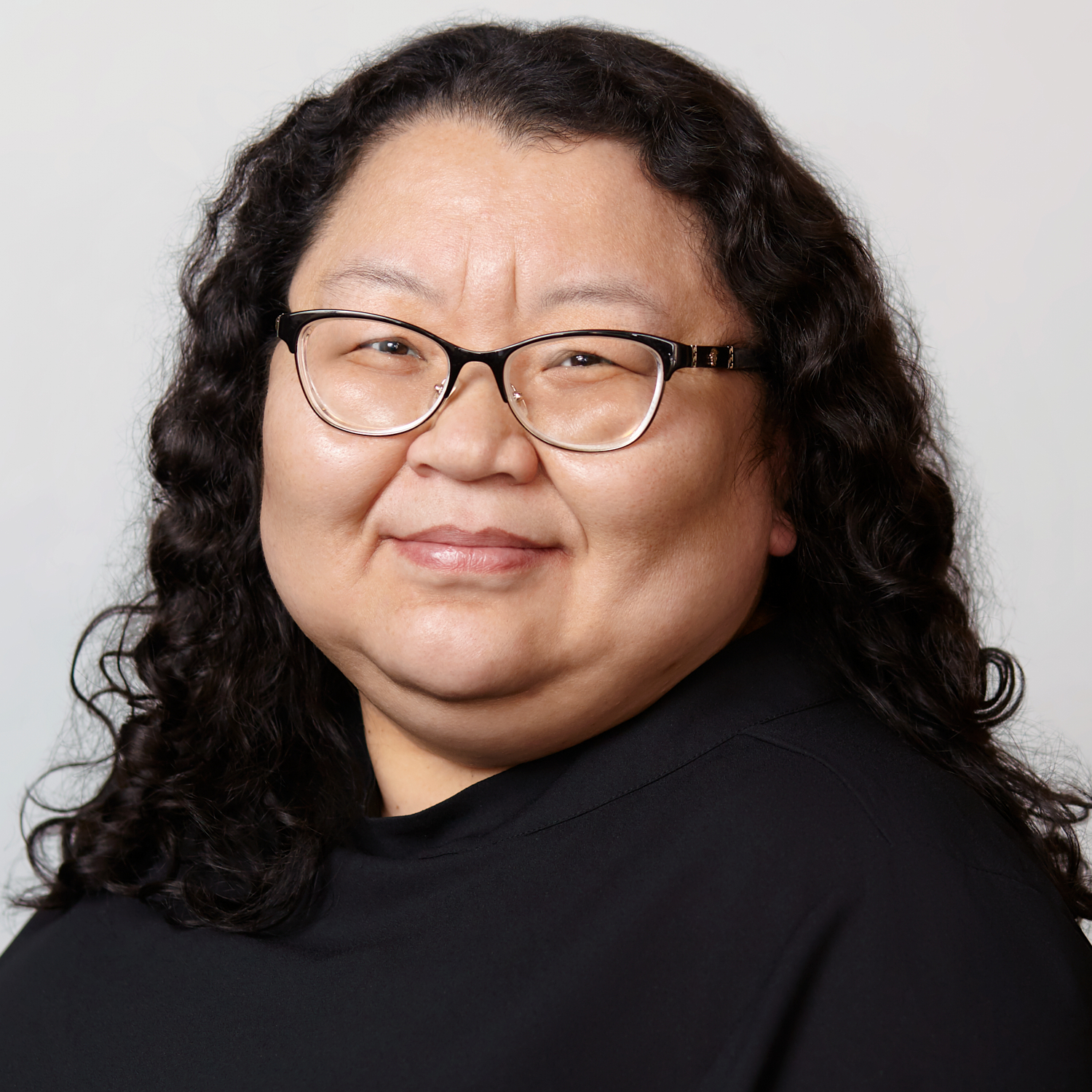 Pakou Hang graduated from Yale University where she studied Political Science, and specifically focused on revolutions in Latin American. She also received a Masters from the University of Minnesota in Political Science with specialities in political psychology and voting behavior. Pakou spent two years in Boston as an Analyst with KLD Research and Analytics, a firm advising socially responsible investments. Back in Minnesota, Pakou ran the successful 2002 campaign of Mee Moua -- the very first Hmong American elected to a state legislature in America, and thereafter, served as the Deputy Political Director to Senator Paul Wellstone’s 2002 re-election campaign.

Pakou has also served as the Election Protection Director for the Minnesota Democratic Farmer Labor Party, the National Field Director for the Children's Defense Fund and ran for office herself, albeit, unsuccessfully but unapologetically. Pakou spent the last eight years as Executive Director with the Hmong American Farmers Association. She is a recipient of the prestigious Hubert H. Humphrey Public Leadership Award, the Paul and Daisy Soros Fellowship for New Americans, the Bush Leadership Fellowship and most recently, the Marshall Memorial Fellowship, which strives to bolster trans-Atlantic relations. For many years, Pakou served as a trainer for Wellstone Action, APIAVote, New American Leaders and Vote Run Lead.