This case study is brought to you by Code Nation - a certified NationBuilder Agency in Queensland, Australia. Be sure to visit their website and view their previous work on NationBuilder.

#StopAdani is the biggest environmental protest movement in Australia. The Stop Adani Alliance is a network of over 45 environmental and civil society organisations and over 160 #StopAdani volunteer local action groups taking action to stop the Adani Carmichael coal mine. 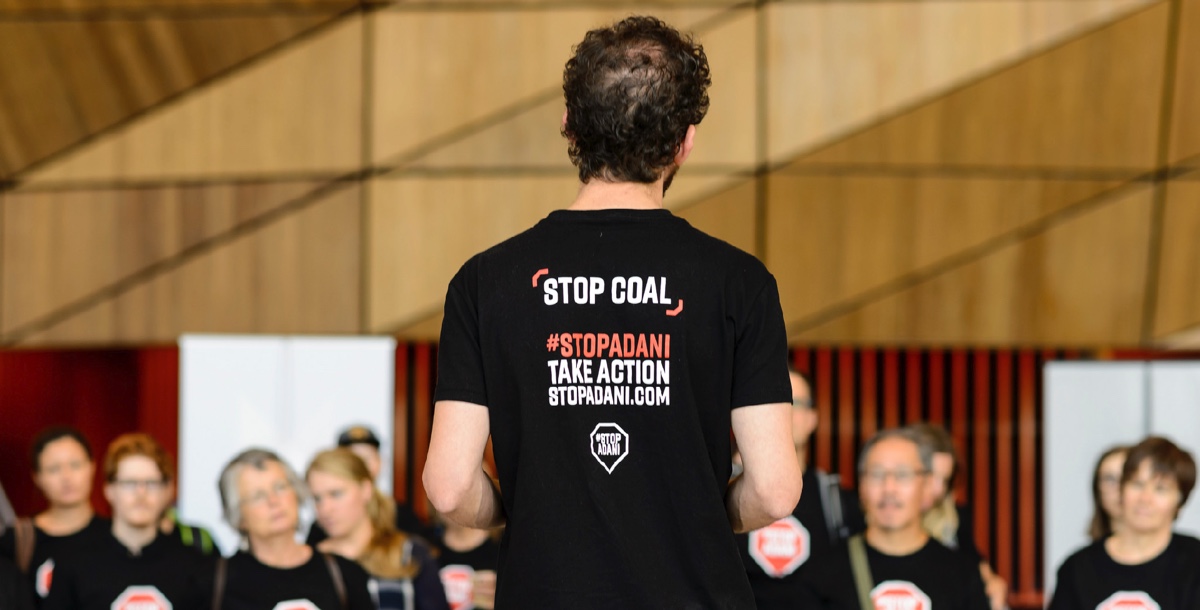 Two-thirds of Australians polled want to #StopAdani due to serious concerns about climate change, destruction of Indigenous ancestral lands and Adani’s proposed, and unlimited access to Australia’s precious groundwater––which will result in environmental damage, including to the nearby World Heritage-listed Great Barrier Reef.

Despite overwhelming public opposition to the mine, neither major political party has yet committed to stop the project.

Building on the initial work of NetChange, OrganiseUs is responsible for developing the digital strategy for the #StopAdani campaign. OrganiseUs turned to us in 2018 to assist in the redesign and development of the #StopAdani website.

The aim was to amplify the national distributed-networked campaign by giving supporters and active volunteers clearer pathways to take action and self-organise, while displaying the genuine colour and vibrancy of the #StopAdani movement.

The website Code Nation created highlights the diversity of people fighting against Adani, puts campaign success on show, and offers the incredible volunteers and supporters of the #StopAdani movement simple pathways to take actions both big and small. 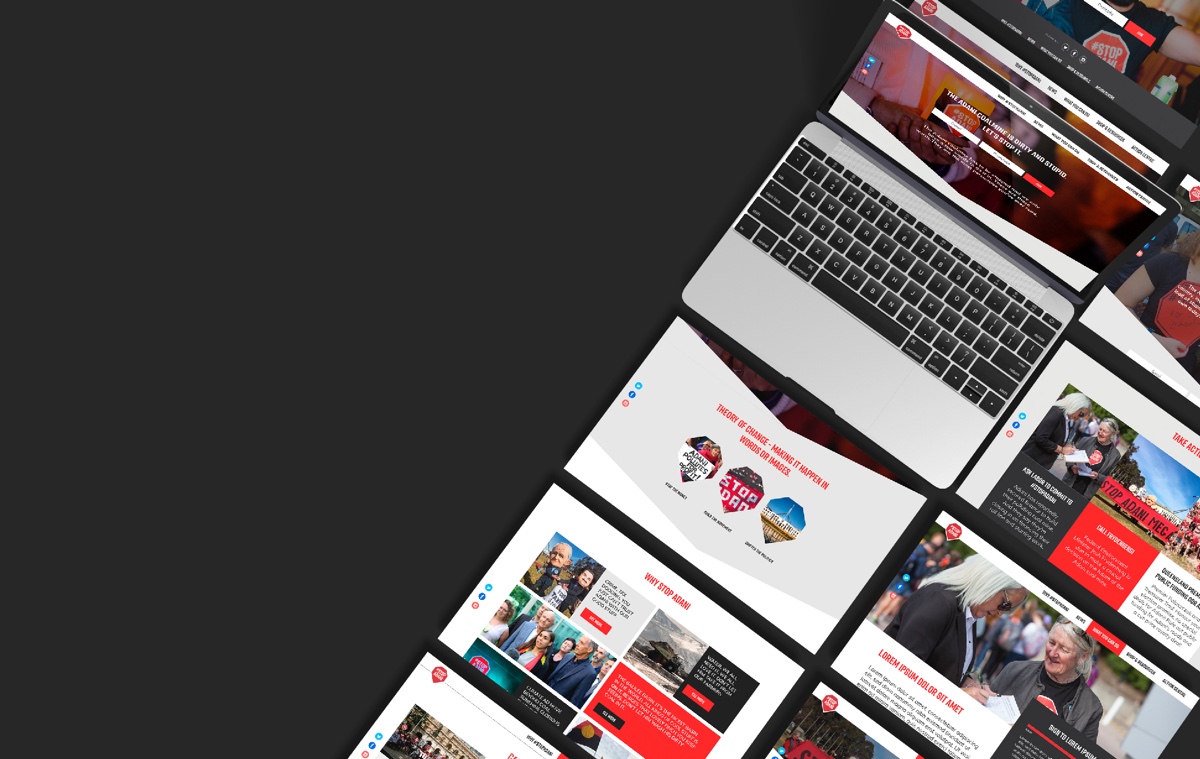 This is helping drive action. There are now over 160 local #StopAdani action groups. The campaign has organised a national day of action spelling out #StopAdani in human signs at iconic locations across Australia. It’s also held national doorknocks, thousands of self-organised protests in local communities, MP office visits, colourful stunts and generated thousands of media stories.

Why does it work?

The #StopAdani website gives supporters quick and easy access to digital resources and downloadable files they can use to make their own campaign materials with #StopAdani branding and logo.

The #StopAdani logo has become a ubiquitous part of the political landscape. It can be seen in shop windows, on street signs, as earrings, on t-shirts, posters, handmade signs and at rallies across the country. The logo also served as inspiration for Code Nation’s website design, which draws heavily on the shape and colour of the brand throughout.

In 2019, the #StopAdani website was a finalist for “Best Action Centre/Grassroots Website” at the prestigious Reed Awards.