NationBuilder's petition feature is a powerful tool for generating interest in your cause and building your supporter database. Josh Stuart, NationBuilder Architect and co-founder of digital organizing firm cStreet Campaigns, uses petitions with many of his clients and shared with us his practiced insight on how to effectively leverage petitions for change.

Josh uses petitions because they offer a simple way to grow an email list while keeping existing supporters engaged and involved. They can also be a great way to pull supporters up the ladder of engagement - from petition signers to higher value supporters like donors and volunteers. "Turning email addresses into supporters, recruiters, and donors for your organization is hard work and it takes varied and ongoing engagement to make it happen," said Stuart. "We always urge clients to have a clear plan."

Here are two great examples of how cStreet clients have successfully used petitions in their campaigns:

This union of over 120,000 Australian workers found a creative way to use petitions and endorsements in their campaign to improve wages and working environments for early childhood educators. Their goal was to figure out how to leverage their existing relationships with child care center directors to drive awareness for their cause, increase engagement, and gather support. Using an endorsements page in NationBuilder, cStreet set up a form for the directors to sign using iPads in the field. But instead of a simple thank you autoresponse, after signing they received a template of an email to forward to all of the parents of the kids attending their school. "This helped build support for the campaign among parents and drove new petition signatures from the constituency that is directly impacted by the child care funding," said Stuart.

Thanks to the political capital they earned for their recruitment efforts through NationBuilder's gamification of online engagement, the center directors immediately started competing to collect the most signatures from parents. This allowed United Voice to quickly identify who the most engaged directors were to target for future campaigns.

Australian Prime Minister Julia Gillard - whom the petition was addressed to - eventually signed it herself. United Voice also reached their goal of collecting 7,500 hundred signatures.

For Greenpeace India's "Junglistan" campaign, Josh and cStreet helped create a microsite specifically for their petition. The goal of the campaign is to educate the public and gather support to stop the Indian government from clearcutting huge parts of central India to access the coal deposits under the ground.

Greenpeace India created Hindi and English versions of the site, and also tested different versions of the petition in their emails about the campaign. They used social networks in addition to their supporter email list to get the word out about the petition. So far, the Junglistan petition has garnered more than 50,000 signatures, with a goal of 100,000 by the end of October.

For Josh, the biggest advantage of using NationBuilder petitions is that it connects directly into your supporter database, so you can immediately start engaging with people. “We love that fields autopopulate, that supporter data merges simply in the back end and the ability to redirect people who sign to any other page.” 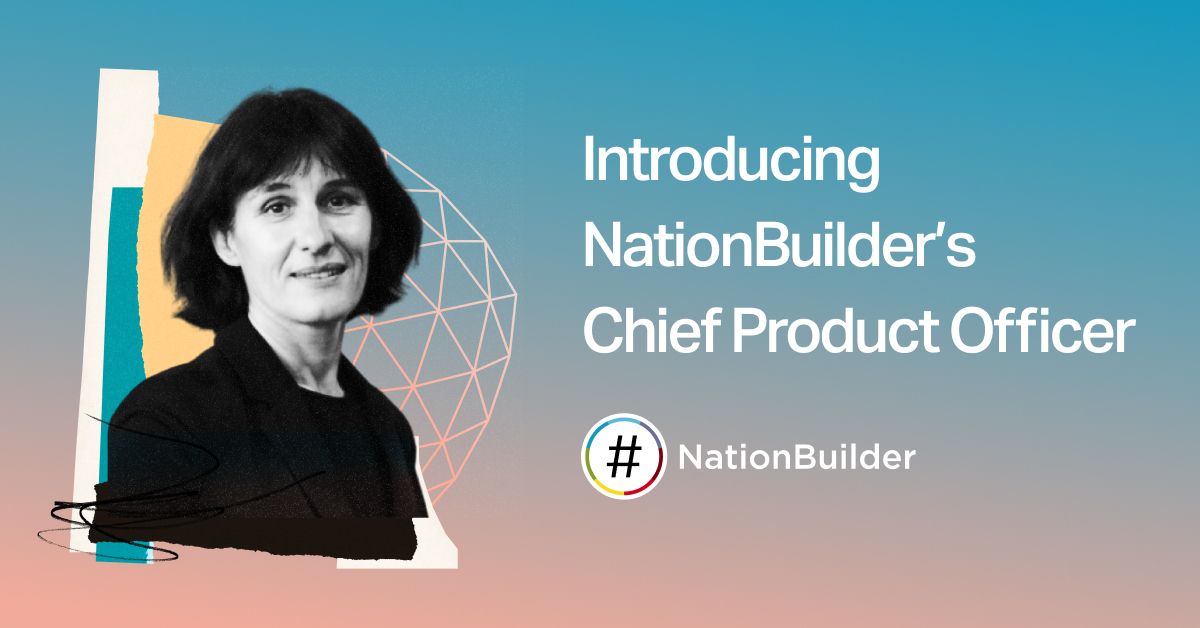 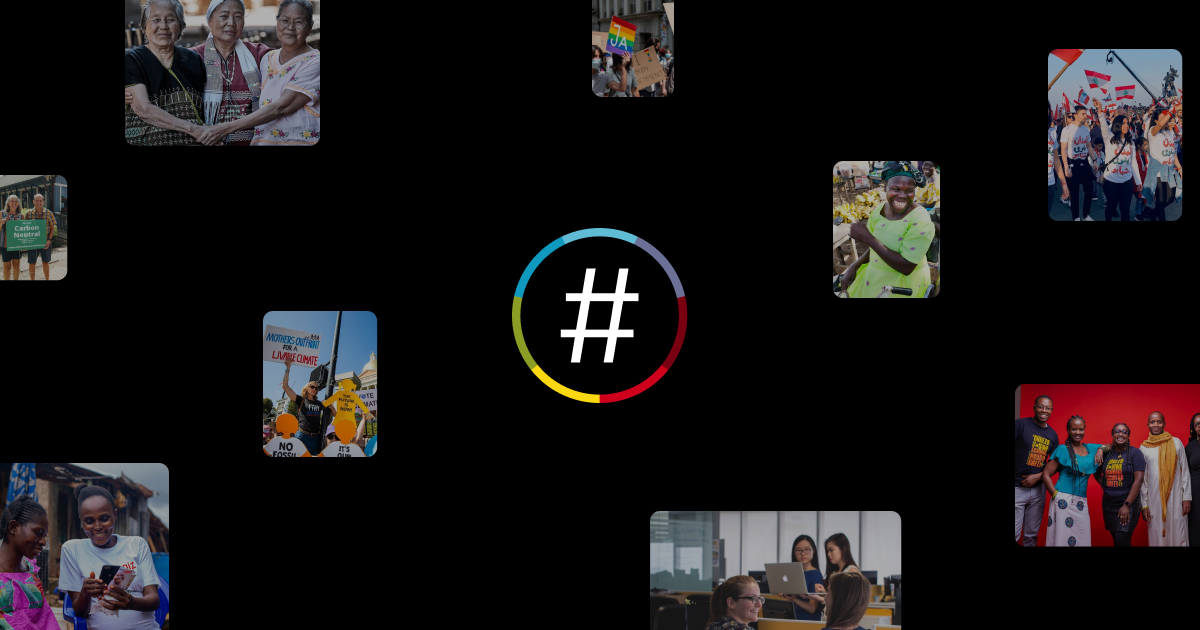