Over the last two years, the Canadian Labour Congress has united dozens of affiliate unions to become a powerful lobbying force and give workers in Canada more universal access to medication. 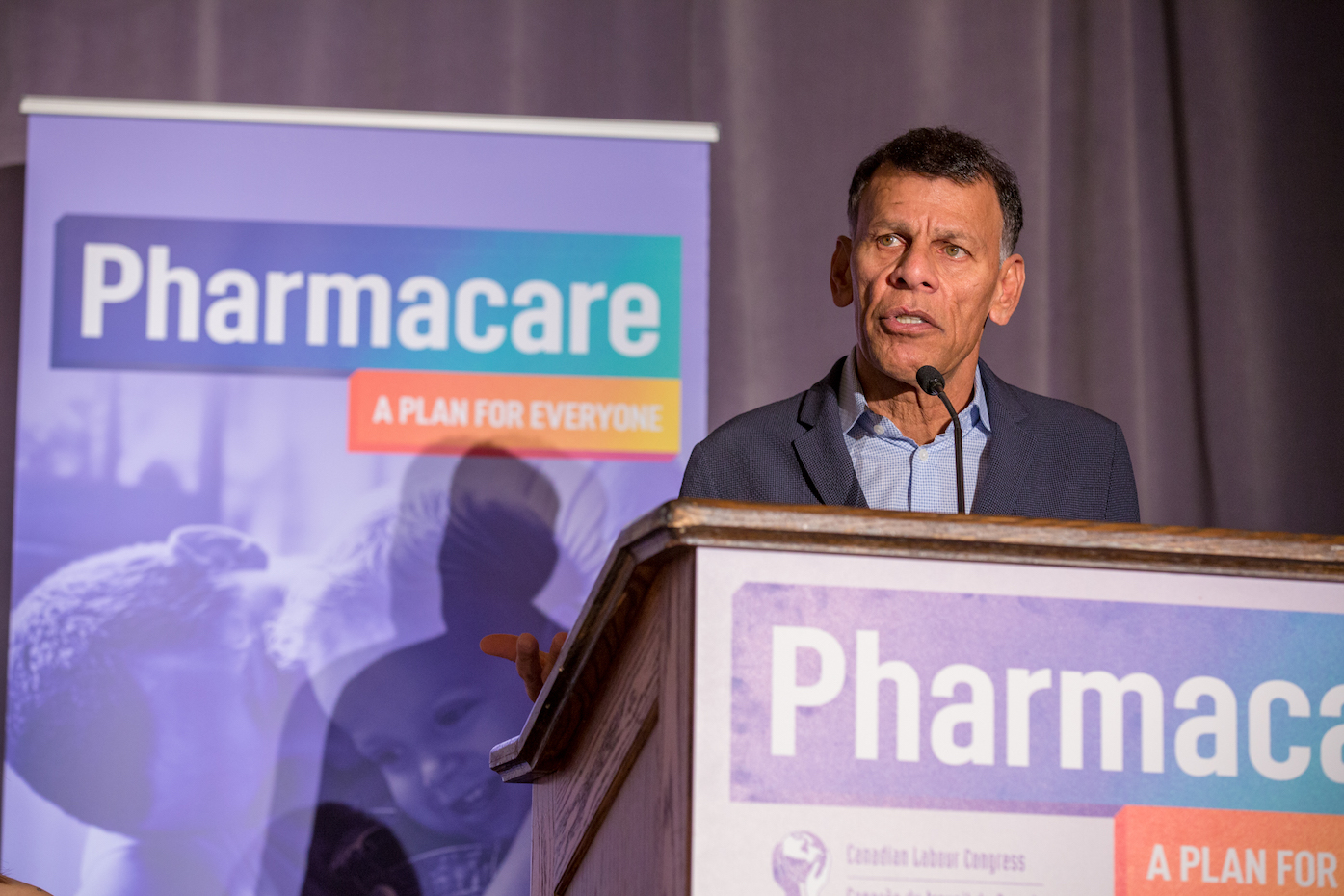 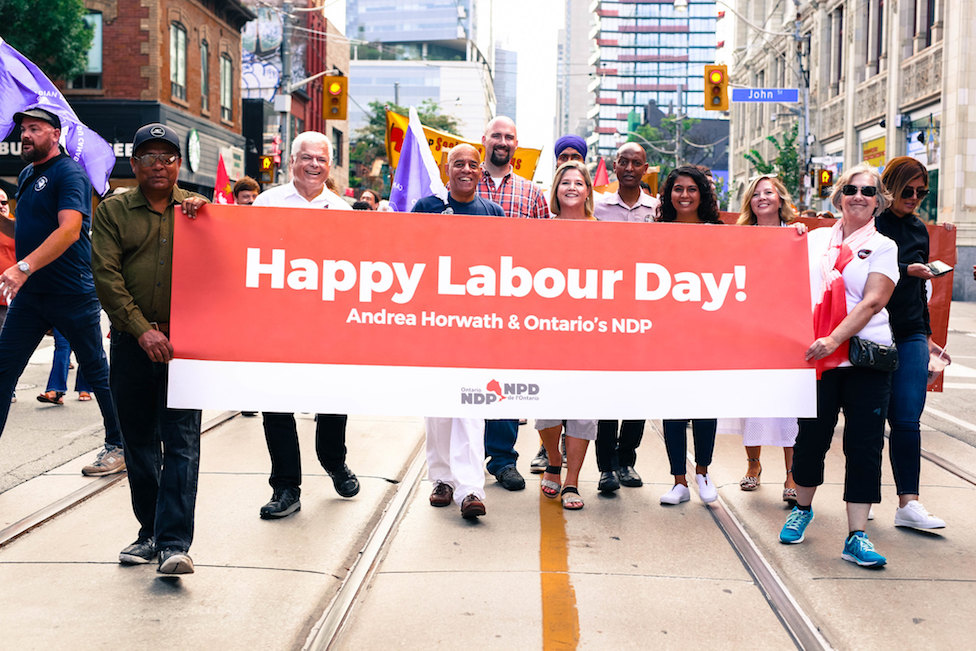 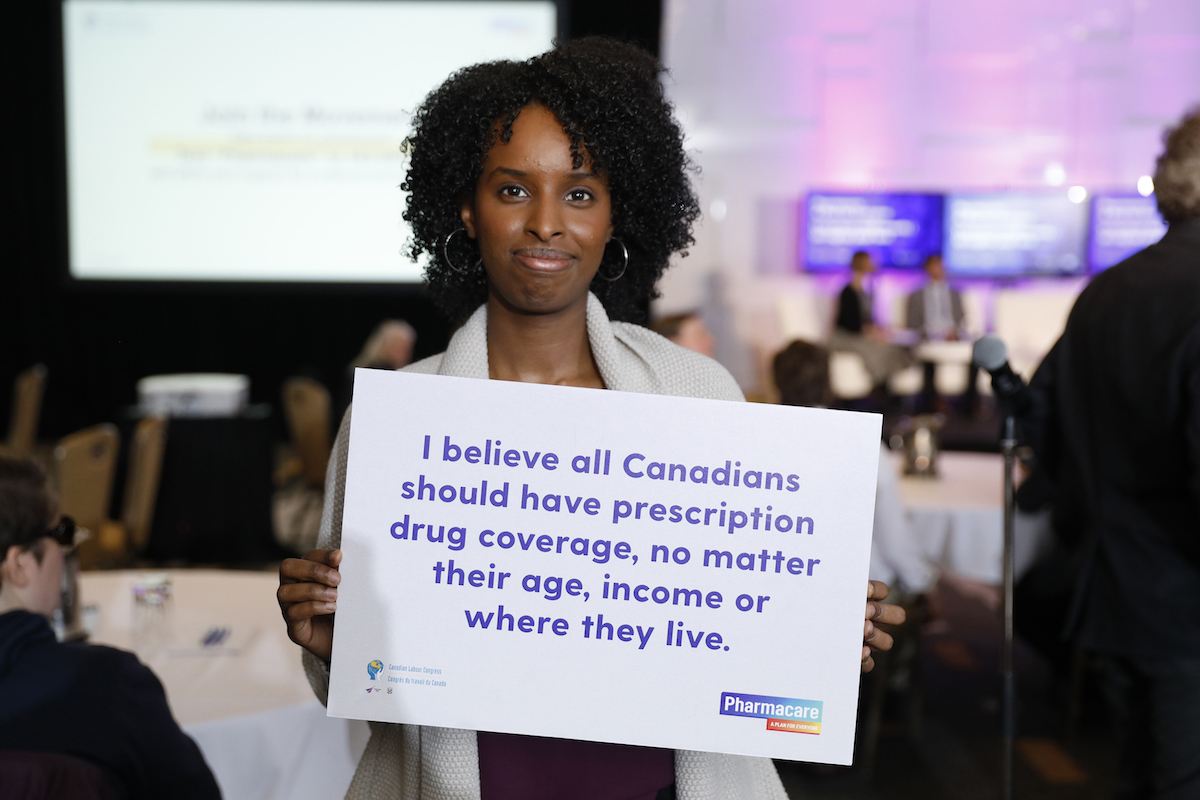 The Canadian Labour Congress (CLC) is an umbrella organization that supports workers by committing to the goals of worker democracy, social justice, and equality—aiming to make the lives of workers and their families safe, secure, and healthy throughout Canada. It’s a massive responsibility to take on, made even more complex by the sheer number of local unions and national offices of all the affiliates that the CLC brings together in pursuit of its mission.

Two years ago, Laurie Antonin, who anchors the digital outreach team of the CLC, set about building strategies to grow the CLC database and connect their many labour councils and federations. The task was to essentially improve the CLC’s infrastructure by creating a central data hub to help the CLC mobilize potential campaign supporters.

“At the time, I was not a techie at all,” Antonin says. “But we started to understand the power of data and how it would help us engage with workers, as well as with the general public, throughout the country. We wanted to provide them with ways to add their voice to the issues that matter to them and that can make a difference in their lives. NationBuilder allowed us to do all this. We worked to improve messaging and to develop relationships with supporters who were signing on to our campaigns via email, surveys, petitions and texts. We saw our supporters move through ladders of engagement and watched many become super activists. It’s been powerful and we’ve now begun to see a lot of our strategies replicated throughout the labour movement.”

With this new infrastructure in place, CLC could immediately start building momentum around its flagship campaign: making sure that everyone has access to the pharmaceuticals they need to survive. While Canada has Medicare (public universal healthcare), they are the only country with universal healthcare, but no national pharmacare program. To start the digital conversation, CLC shared statistics about the topic that resonated with the experiences of people across their community.

“The one thing that came out of a lot of these conversations were stories of individuals who were just like, ‘this is affecting me, this is affecting my brother and my sister, my family’—you name it,” Antonin says. “We [realized] that this is how we bring more people into this campaign, through these stories.”

Along with launching their first-ever petition on NationBuilder, which amassed a higher-than-expected 30,000 signatures, they equipped their site with digital action tools that people could use to share their stories. Antonin continues, “there were about a thousand people who shared their stories, and then by the end of the year we had doubled that. We had about 60,000 supporters in our database who cared about Pharmacare.”

Near the end of 2017, they launched a cross-country tour that drew close to three thousand people thanks to their avid engagement with people on their lists. Then, in February, a successful lobbying push by three hundred labour activists led to some heartening government action: a new advisory council committee on the implementation of Pharmacare was officially announced on February 27, 2018. This showed that the government was listening.

The CLC’s momentum continued throughout the year, and by September 2018, they had grown their database to 128,000 people through online as well as offline actions. The CLC prompted supporters with requests to send a letter to the advisory council, fill out a survey, or attend an advisory council meeting in their local constituency as part of their ladder of engagement—all of which would be tracked within NationBuilder.

The results were impressive, as Antonin recounts: “We had thousands of people send a survey, and if it was ‘attend a meeting in your area,’ the advisory committee actually went to provinces throughout the country and we had hundreds of people show up, which showed very high engagement levels. By the end of the summer 202 more people lobbied, over 500 showed up at countrywide campaign training sessions, and more than 115,000 people continued to sign our online petitions.”

2019, an important election year in Canada, presented the CLC with an opportunity to help their supporters better understand the platforms of their local candidates, as well as apply pressure to those candidates to ensure that workers’ interests were represented. The election cycle brought further proof that the Congress’ diligent work over the last two years had paid off, particularly its advocacy for Pharmacare. According to Antonin, “our team saw lots of success in this campaign. Nearing the election, we had every single political party include a reference to prescription-drug coverage in their platform. Every single one of them. It was great to see how people were activated around this issue, regardless of their political affiliation.”