Over the last few weeks, I’ve had the opportunity to connect with the bright men and women who are helping establish the tech community in Latin America. We’re talking about go-getters: those involved with local startups, co-working spaces, accelerators, and social enterprise models in technology hubs across Colombia (my hometown!) and Argentina. Communities in Mexico, Chile, and Brazil are quickly following suit. 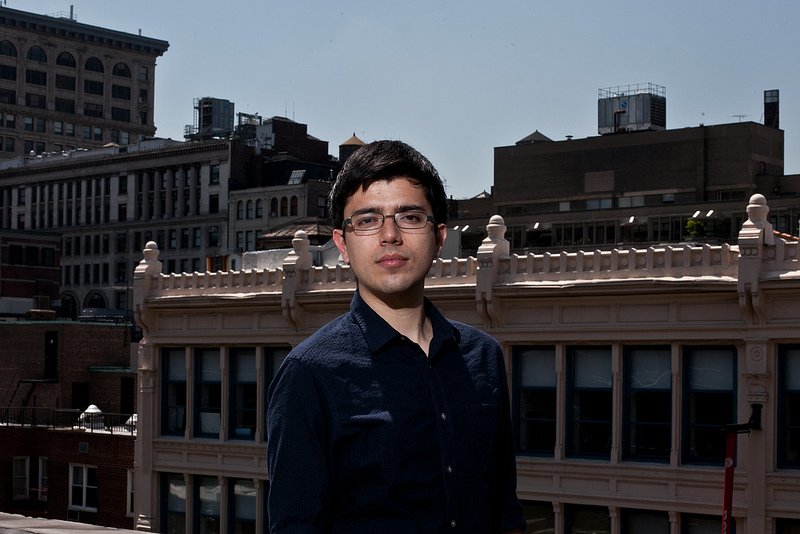 Before joining the organizing team at NationBuilder, I worked with digital ad agencies followed by a handful of opportunities in politics and nonprofits. Those experiences helped me understand that real change takes place at the intersection of community and technology—a concept that inevitably emerges in my daily interactions with young entrepreneurs across Latin America. I've collected their feedback to come up with a few key takeaways that I want to share with you—everything from tips for cultivating the best talent to understanding the relationship between the Latin American tech movement and the United States.

Unique and first-to-market ideas are more successful than clones.
Andres Barreto—four-time founder, Colombian, and fellow UF alumni—explains how many Latin American countries are cloning American products. These clones are then forced to compete with American companies for market share at a local, regional, and national level. Ultimately, it’s a losing scenario, as the American companies either buy out the clones or simply open a satellite for a fraction of the cost. The most sustainable opportunities are in original and unique products that are not modeled after other companies but instead solve a local or global issue.

Your people are just as important as your product.
Nora Palladino of Nxtp.Labs in Buenos Aires, Argentina stressed the importance of having a good team behind your product saying, ”There is no perfect project or product—the best opportunities start with a great founding team that recognizes and acts on need-based ideas.”

We’re prepping for tomorrow, today.
Entrepreneurs across Latin America aren’t waiting to make things happen. More importantly, there’s a wave of people between the ages of 15-35 who will continue to pour into the local tech community. Today’s game changers need to develop an infrastructure that is strong enough to sustain the movement. Edinson Alberto Arrieta, cofounder of Espacio in Medellin, Colombia, is capitalizing on the city’s push toward innovation with the hope that Espacio can be a catalyst for change today and tomorrow. In order to do that, we have to inspire newcomers to think big while establishing goals and measures to materialize the best ideas.

Local sustainability and global markets need to be friends.
Currently, it seems there are different priorities for different cities. In Buenos Aires, startups appealing to a global market seem to reign numero uno, whereas Medellin is focusing on helping its city breed tech sustainability close to home. Bogota (Colombia) falls somewhere in the middle.

Latin American entrepreneurs are not only agents for regional change—they’re also international bridge builders.
There are a few key figures at the forefront of the tech movement in Latin America. Many of these men and women have companies in Silicon Valley and other American tech-oriented hubs such as New York. As these folks influence the Latin American tech infrastructure, they are energizing the relationship between Latin America and the US by default.

Every phone call, video chat, and email interaction I have with the members of this community further emphasizes how important it is to take that momentum and build at a local, regional, and national level. With these takeaways in mind, I’m confident we can cultivate emerging talent to build a strong foundation for young entrepreneurs with big ideas in Latin America.

Are you interested in being part of the movement? Send me an email.