Skip to main content
If you are organizing essential services or emergency response to COVID-19, activate your free account
Advocate for your community

With a gripping online campaign, Defense for Children International Palestine shed light on children’s rights violations and created a groundswell of support around the world. 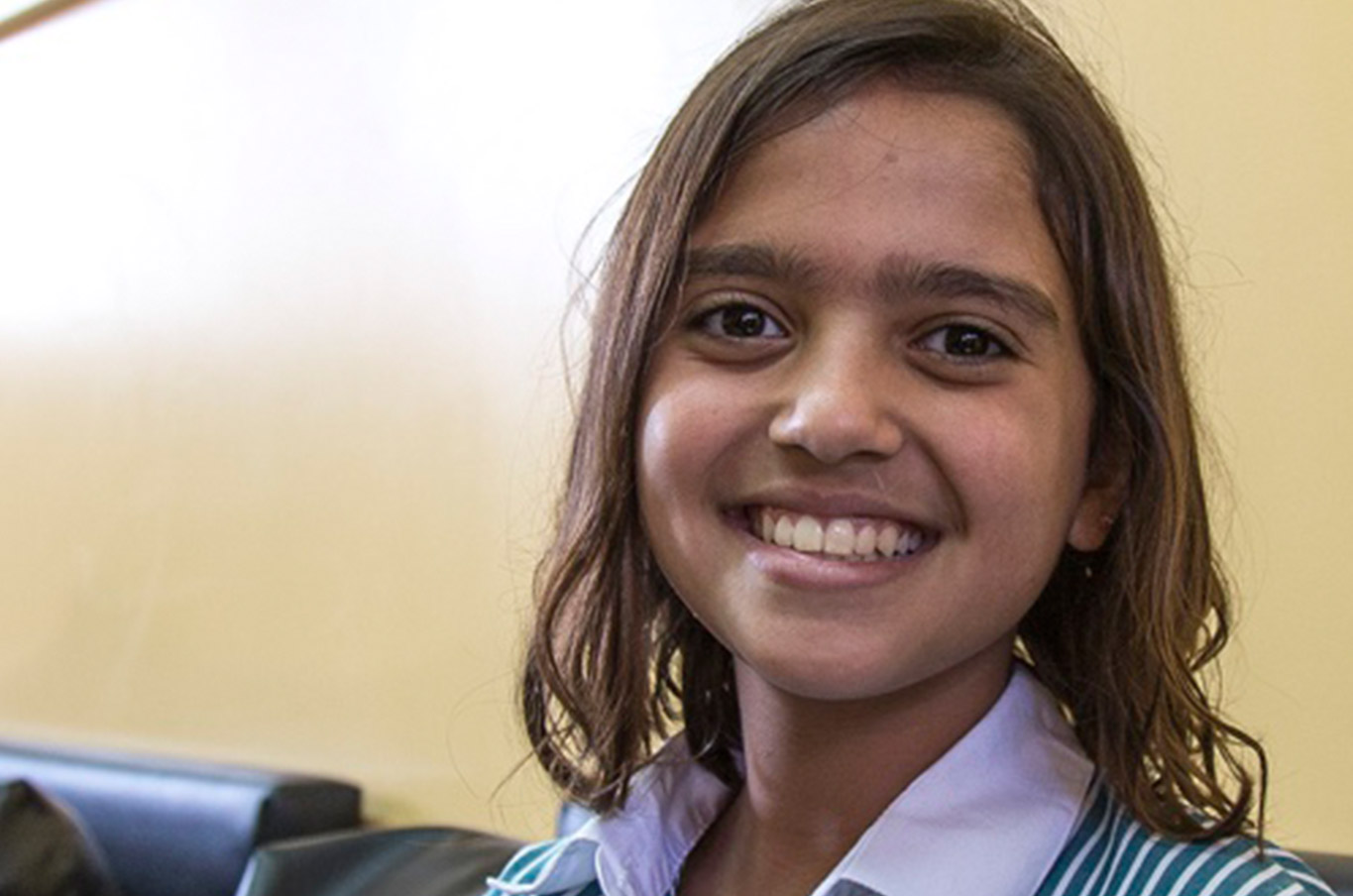 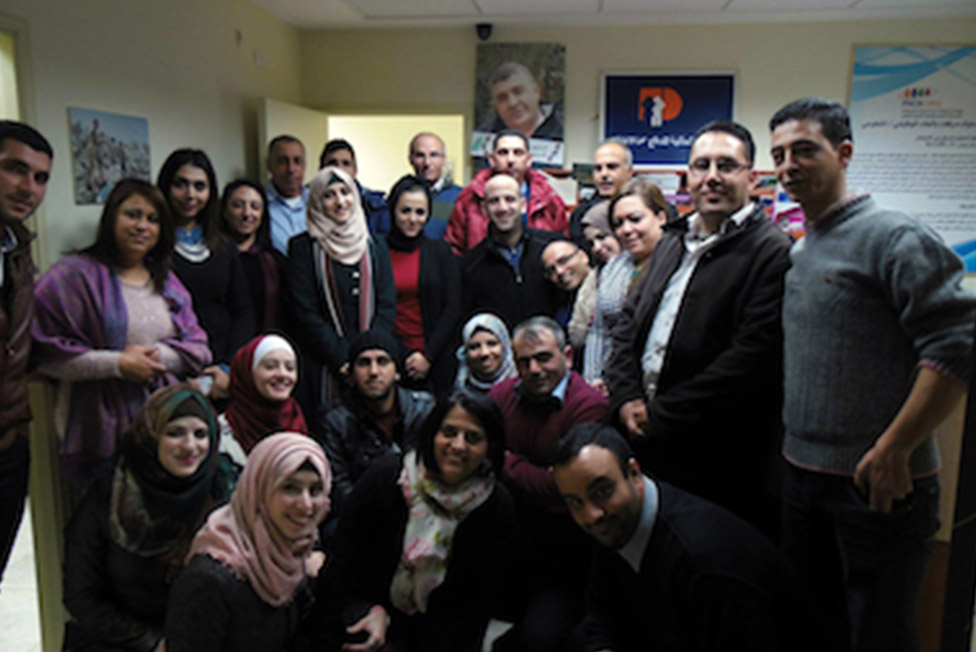 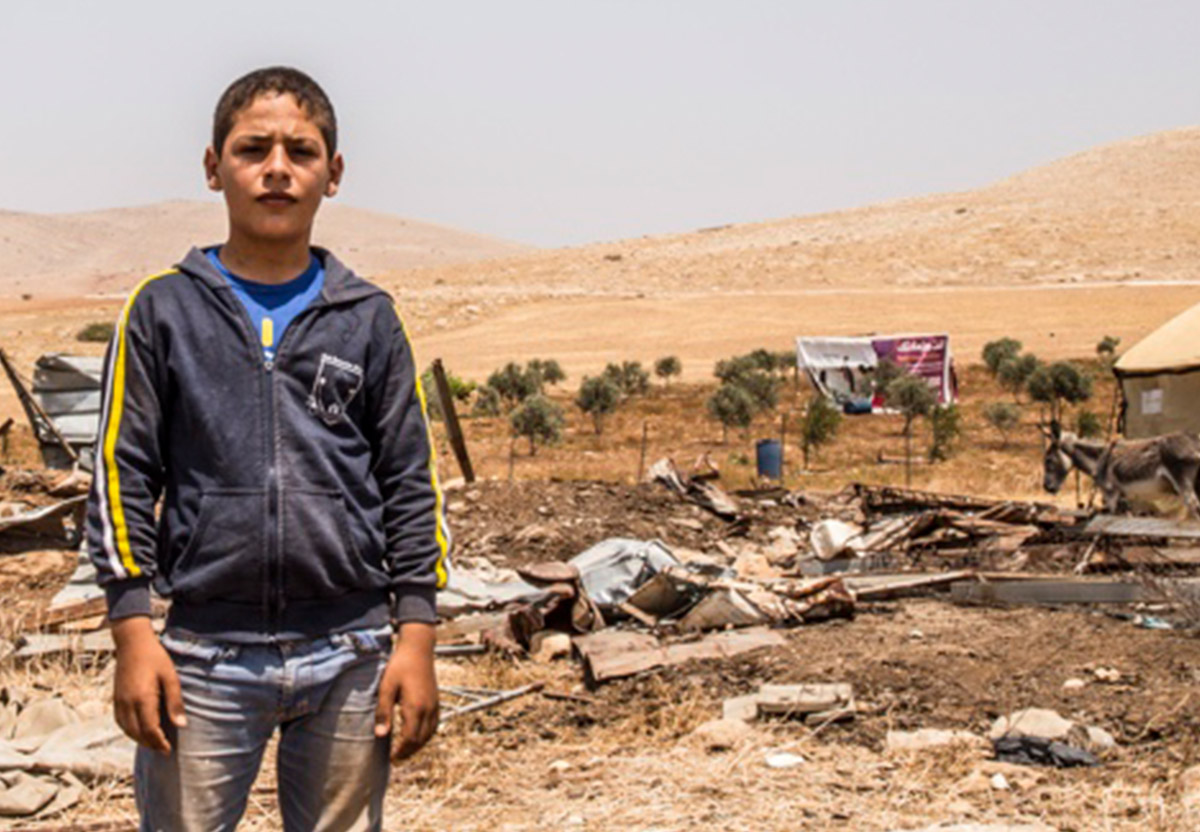 Defense for Children International Palestine (DCIP) is the only human-rights organization dedicated solely to children in the occupied Palestinian territory. They conduct much of their work on the ground, offering legal aid services to children who have been detained by the Israeli military, documenting human rights violations, and providing advocacy for this escalating issue. Their efforts span the globe, with Beth Miller, their U.S. advocacy officer, focused on raising awareness in the States.

One successful recent strategy has been the No Way to Treat a Child campaign, which employs a NationBuilder microsite to educate, mobilize, and communicate with a wider audience of supporters. According to Miller, the campaign seeks “to challenge Israel’s military occupation of Palestinians by exposing the systematic ill-treatment of Palestinian kids in Israeli military detention.”

The campaign has opened the door to additional victories in 2016. For instance, they obtained signatures from 20 members of Congress on a Dear Colleague letter asking President Obama to appoint a special envoy to protect Palestinian children’s rights. They’ve also collaborated with Palestinian activists in Australia to garner support from 20% of Australian Parliament for their cause and created a petition to the incoming U.S. Secretary of State, which has already received over 7,000 signatures.

“NationBuilder has been a critical part of our growing the campaign because it is built to support organizers and movement builders,” Miller says. “It’s been a helpful way for us to strengthen relationships with institutional partners who see that our online base of support is growing.”

LAHSA mobilizes citizens where it counts

With its annual homeless count, the Los Angeles Homeless Services Authority tracks homelessness in human terms as the first step toward a lasting solution.

One Love tells the story of relationship violence

After a year of rapid expansion, GenUN is empowering their growing network of students to take action for global initiatives in their local communities.