Diary of a candidate Vol.9: “GOTV” 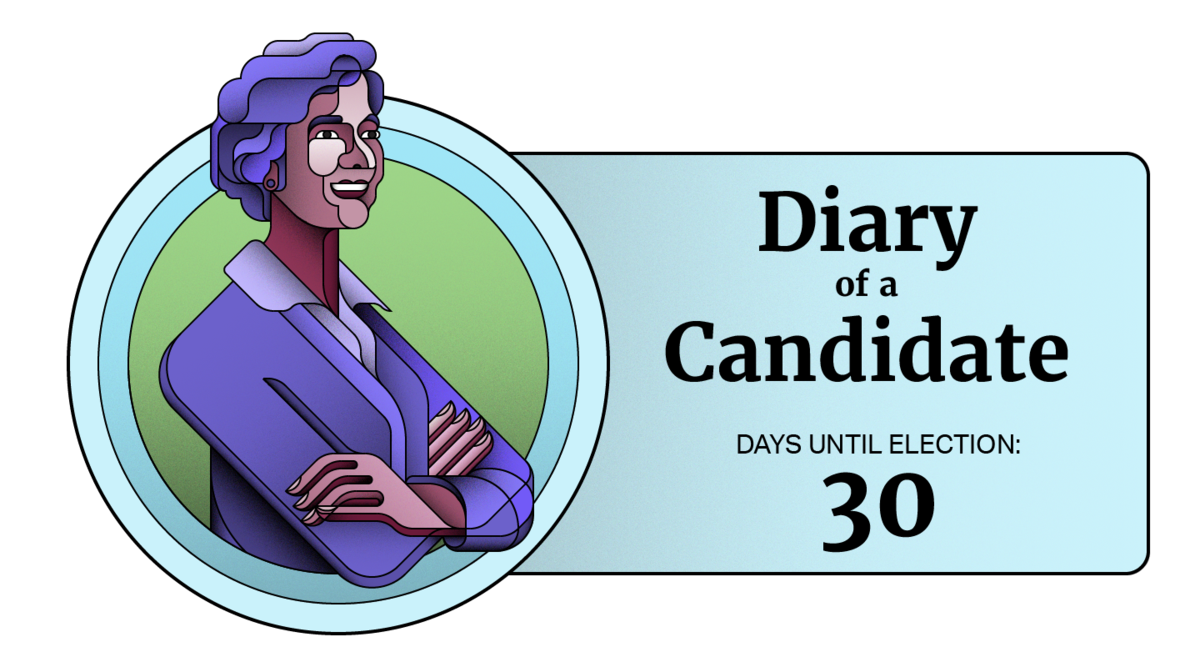 We are Lison Laissus and Oliver Wells, NationBuilder Account Managers based in London. Having worked with many political parties and campaigns, we want to share what we’ve learned for people new to the process. This series is a step-by-step journey of a fictional candidate running for office, informed by our shared experience.

The time has come and we are now just 30 days away from the election. We’re in the final stretch now and I need to make sure that I have the right plan in place to convert all the support that I’ve gained over the last months into votes.

Why is Digital GOTV (Get Out The Vote) so important?

An organised get-out-the-vote (GOTV) operation is integral to the success of every campaign, including mine. That’s because, as the name suggests––, it’s about channeling all the support that I’ve built up over the previous months and converting that into votes. Votes and only votes will help me win this election, so if I don’t have a decent GOTV strategy in place then all the work I’ve done until now won’t matter.

Due to the circumstances of this specific election, I’ve decided to focus my efforts on a strictly digital GOTV strategy. This will help   given my limited human resources, and it suits the digital data collection I’ve done so far, which can be complimented by a phone bank operation in the final days. My plan is  to ask all supporters to make a digital ‘plan to vote,’ which studies show increases the likelihood of a supporter actually voting by almost 10%.

1. Voter Commitment Phase: In this phase, I will reach out to all the supporters I’ve been in touch with over the campaign and ask them to let me know when and how they plan to vote via a ‘Build your vote plan’ page type on my website. This has been a relatively common tactic in the last few years, as getting people to plan ahead increases their likelihood to vote. It will also help me identify who has a postal vote and by encouraging them to vote early, I can get more votes in the bank and focus our limited resources for election day on those who haven’t.

Getting my supporters to make a plan to vote will also allow me to: (i) collect more information about their specific voting plans; (ii) get supporters to make a firm commitment to actually vote, thus increasing the likelihood that they will; and (iii) give myself another opportunity to acquire new supporters as my existing supporters share the ‘build your vote plan’ link and encourage friends and family to sign up.

2. Early Voter GOTV: For all those who have committed to voting early (i.e. through postal votes), I will focus my attention on following up, reminding them about deadlines, and getting confirmation of those who have voted so we can cross them off the list.

3. Polling day GOTV: This is when I will follow up with all the supporters who have made plans to vote and haven’t yet done so in phase 2, along with any other strong supporters who haven’t voted. I’ll remind them to vote in advance and on the day, and encourage them to remind friends and family. This will consist of both digital chasing (i.e. email reminders) and phone banking.

What NationBuilder features will I use for this 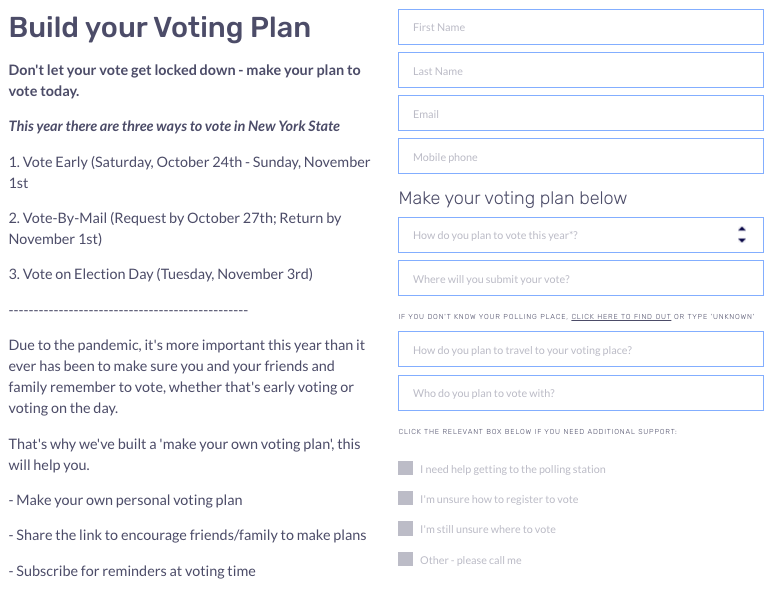 Email 1 (left) to be sent immediately after submitting plan to vote. And email 2 (right) to be sent 4 days later.

When I set up the ‘I’ve voted’ page mentioned above. I’ll configure it to make everyone signing the page to go directly to step 4, which will ensure that my phone bank volunteers don’t waste any time who have already confirmed digitally.

A section of my GOTV Phone banking path 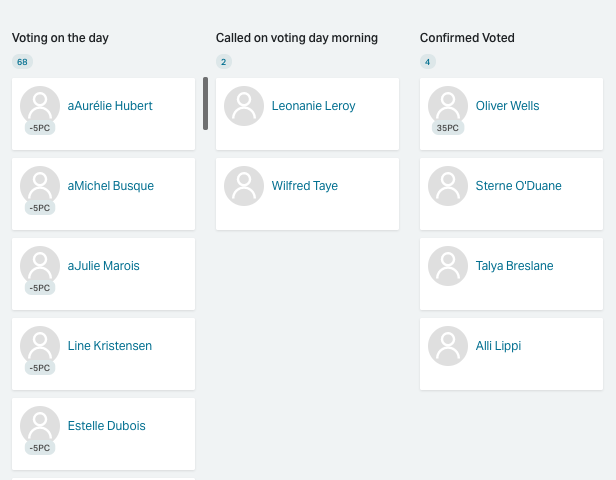 And there it is… the final piece of the puzzle. Now it’s just a case of putting this all into action. I’m feeling quietly confident that I have the supporters there so as long as I can maximise the number of them who turn up to the polls––in which case,I’ve got a really good chance of getting elected.

BLOG: Gear up to GOTV and give your campaign the edge 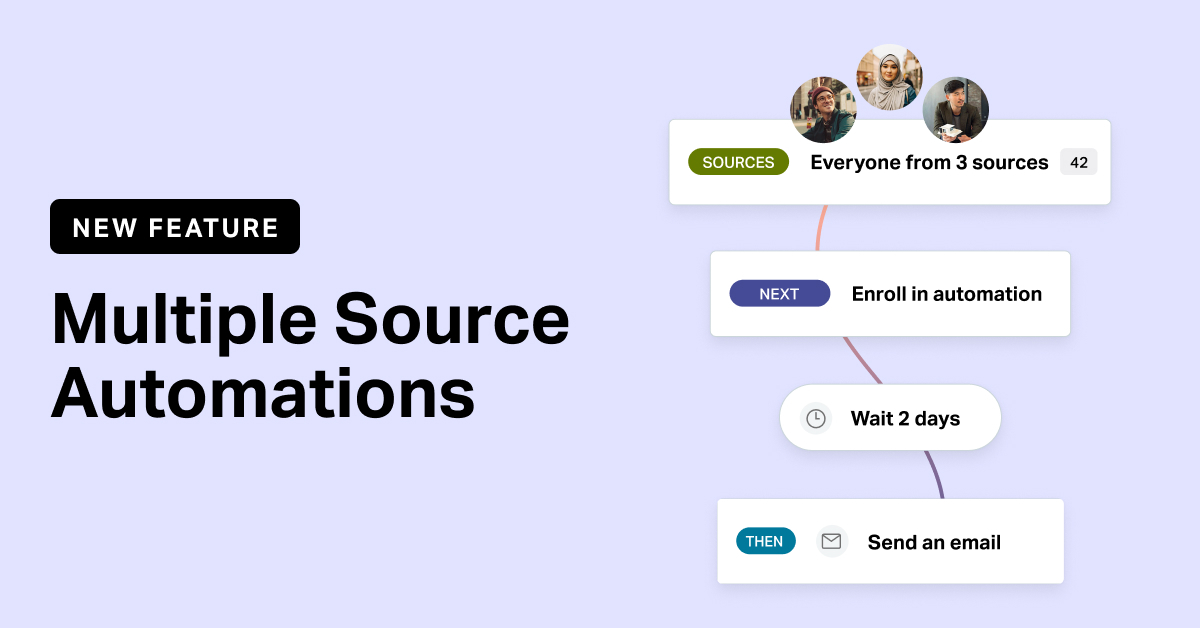