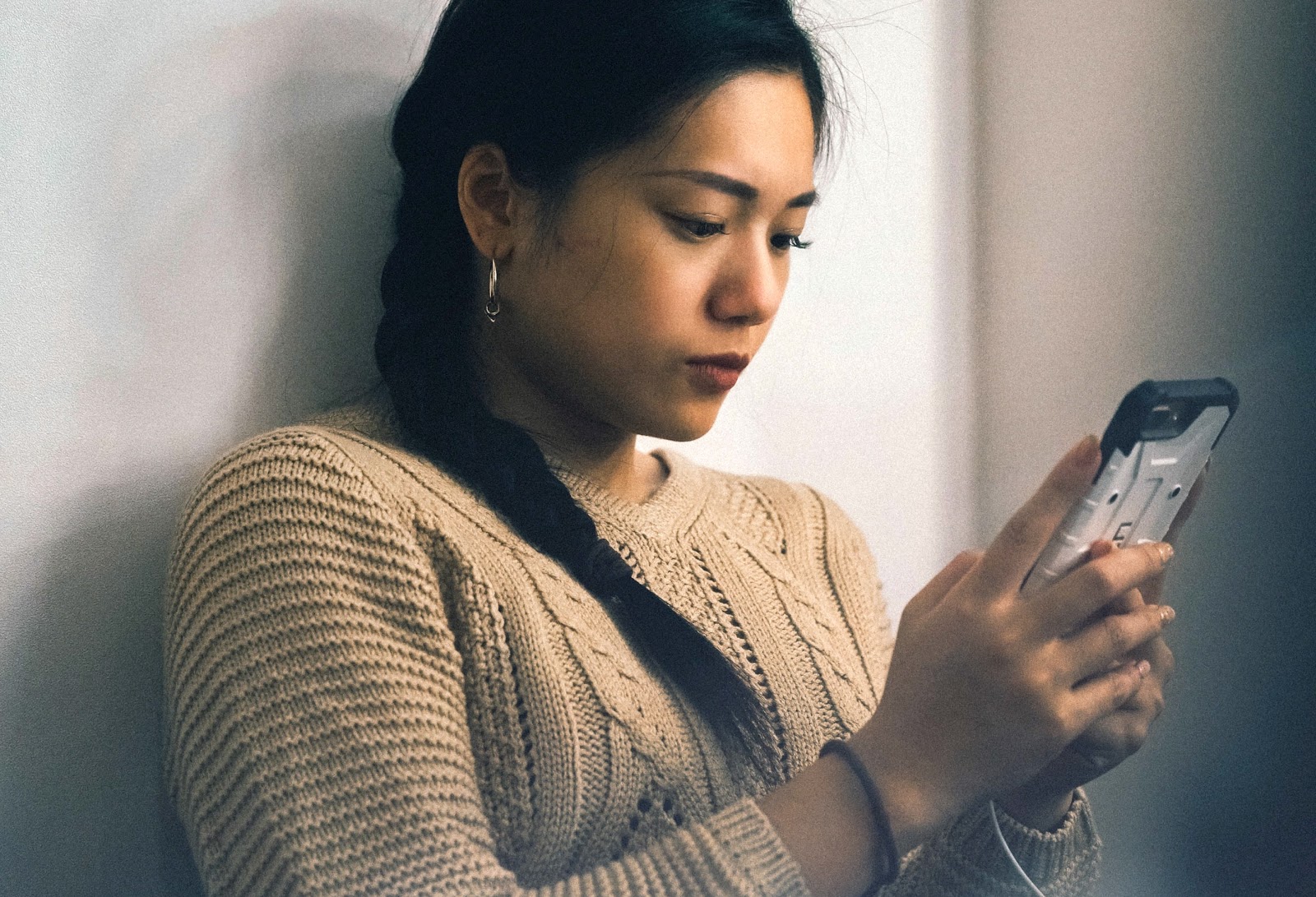 Diving into the data: Organizing via text in 2020

The pandemic has pushed organizers to rethink their communication strategies––learn how this change has affected patterns in text advocacy.

The ongoing pandemic has pushed us all to digitally connect with our communities more than ever before. And we’ve found ourselves asking: “How has this changed the way we communicate through text to mobilize our people?” Here’s what we found.

Starting in April 2020, there’s been an exponential growth in the number of text messages NationBuilder customers are sending. Text volume in the second quarter of 2020 has increased 67% compared to the same period in 2019, with the growth rate continuing to accelerate into the third quarter of 2020. 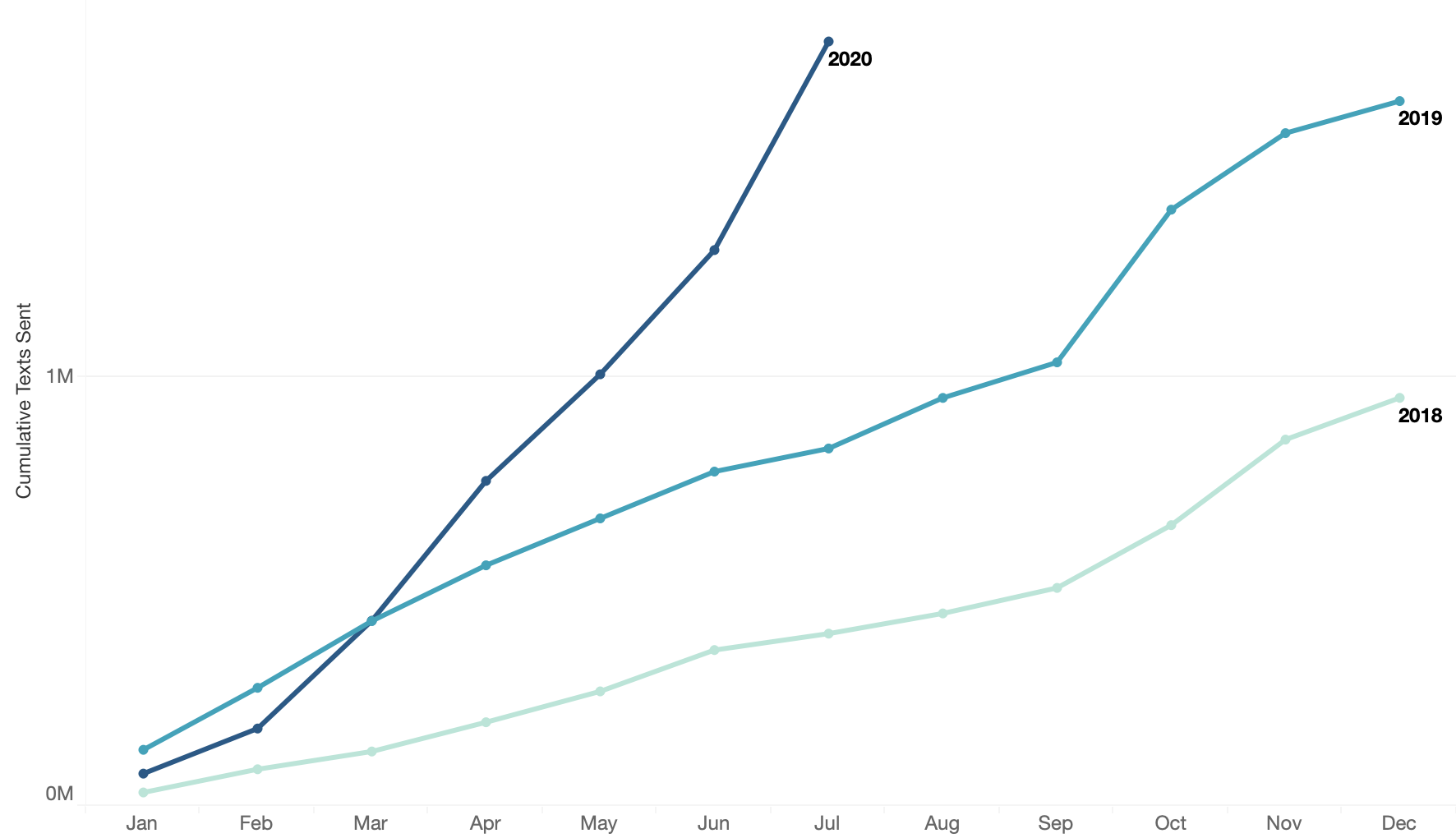 As text messaging proves to be an increasingly important tool for digital campaigns, we decided to dive into our data to see what there is to learn from this running trend.

What’s the best time to send a text blast?

Throw out the textbook if you’re applying  email best practices when it comes to your text strategy. When we looked at NationBuilder’s email data, emails sent on Monday mornings generally performed poorly. However, when we looked at a sample of 14,000 text blasts sent to 6 million phone numbers, we saw that Monday morning actually performed best when it comes to texts.

Note: For all charts in the article, we’ll be using the Adjusted Response Rate as a measure of text blast performance.

Tuesday, on the other hand, did the worst for text blasts when it comes to adjusted response rates. 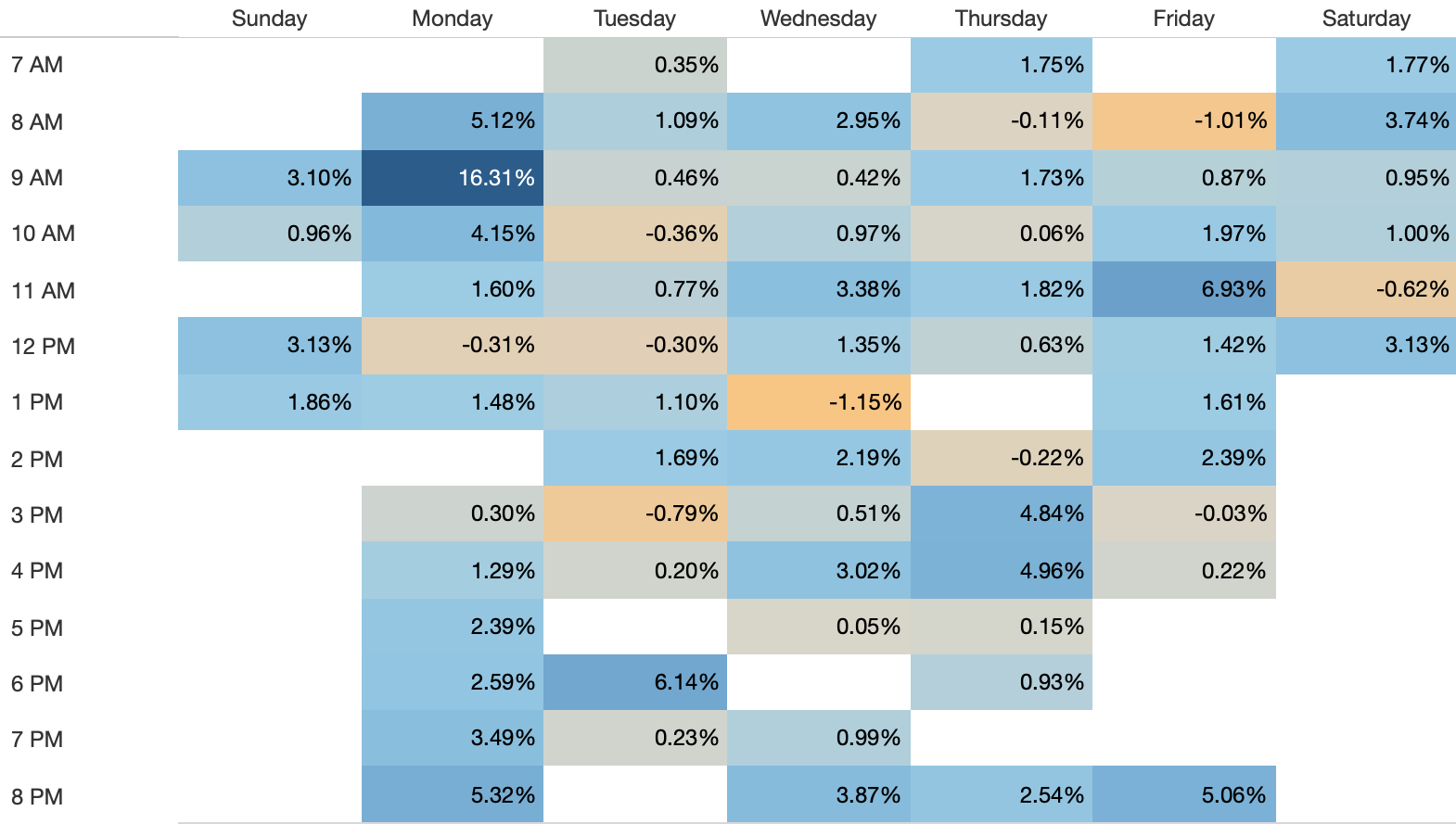 In another contrast to email, more caution is needed when sending text messages to your supporters during non-business hours—meaning early mornings, late nights, and on weekends. Since text messages are more personal than email and usually get read immediately, sending unimportant texts during off-hours is guaranteed to spike your unsubscribe rate. The data looks especially bad if you are sending a text blast to your supporters after 8 PM.

Ultimately, for supporters to engage with your text messages, texts you send to a smaller, more targeted recipient list will always perform better. 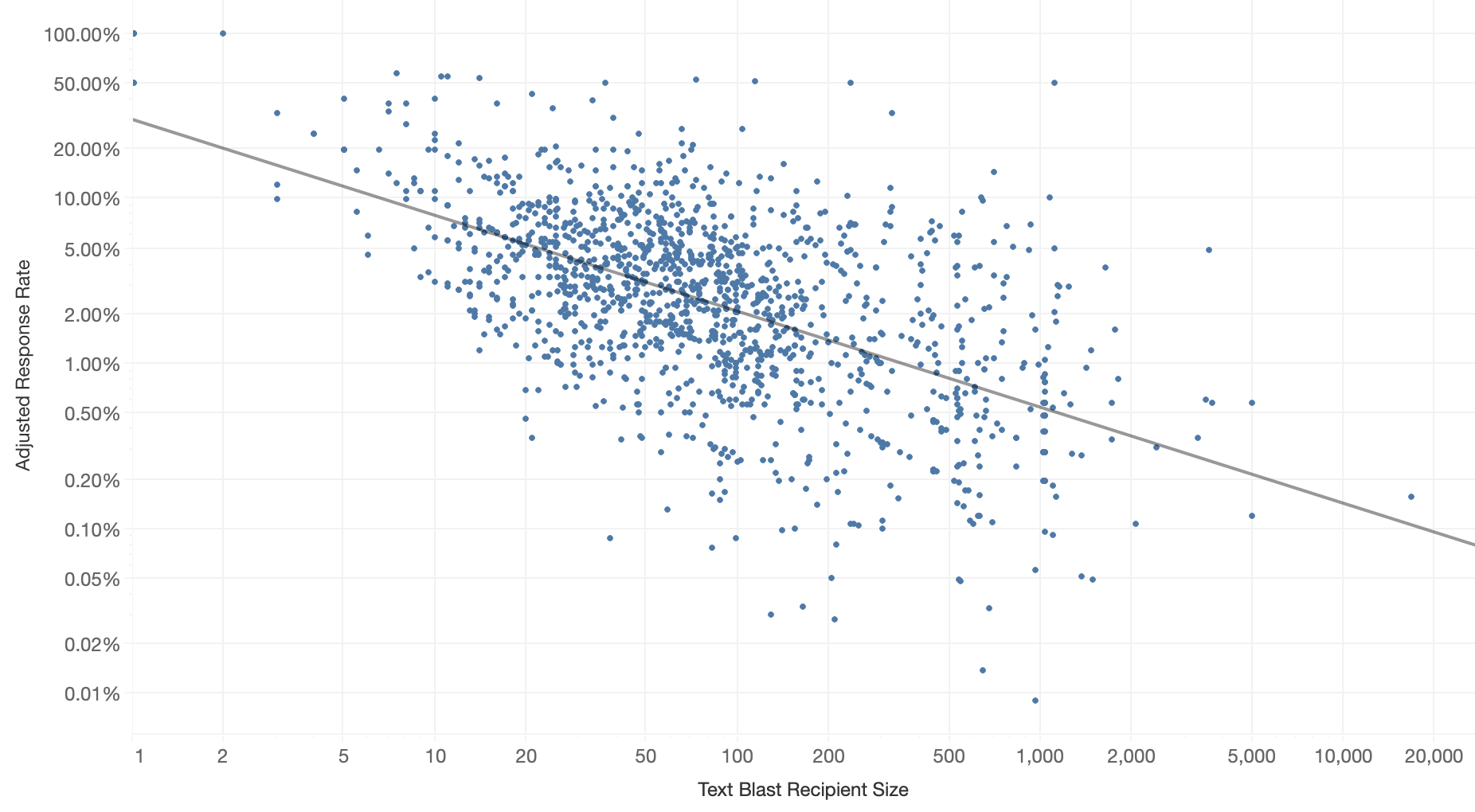 (The smaller the text blast recipient size, the higher the adjusted response rate) 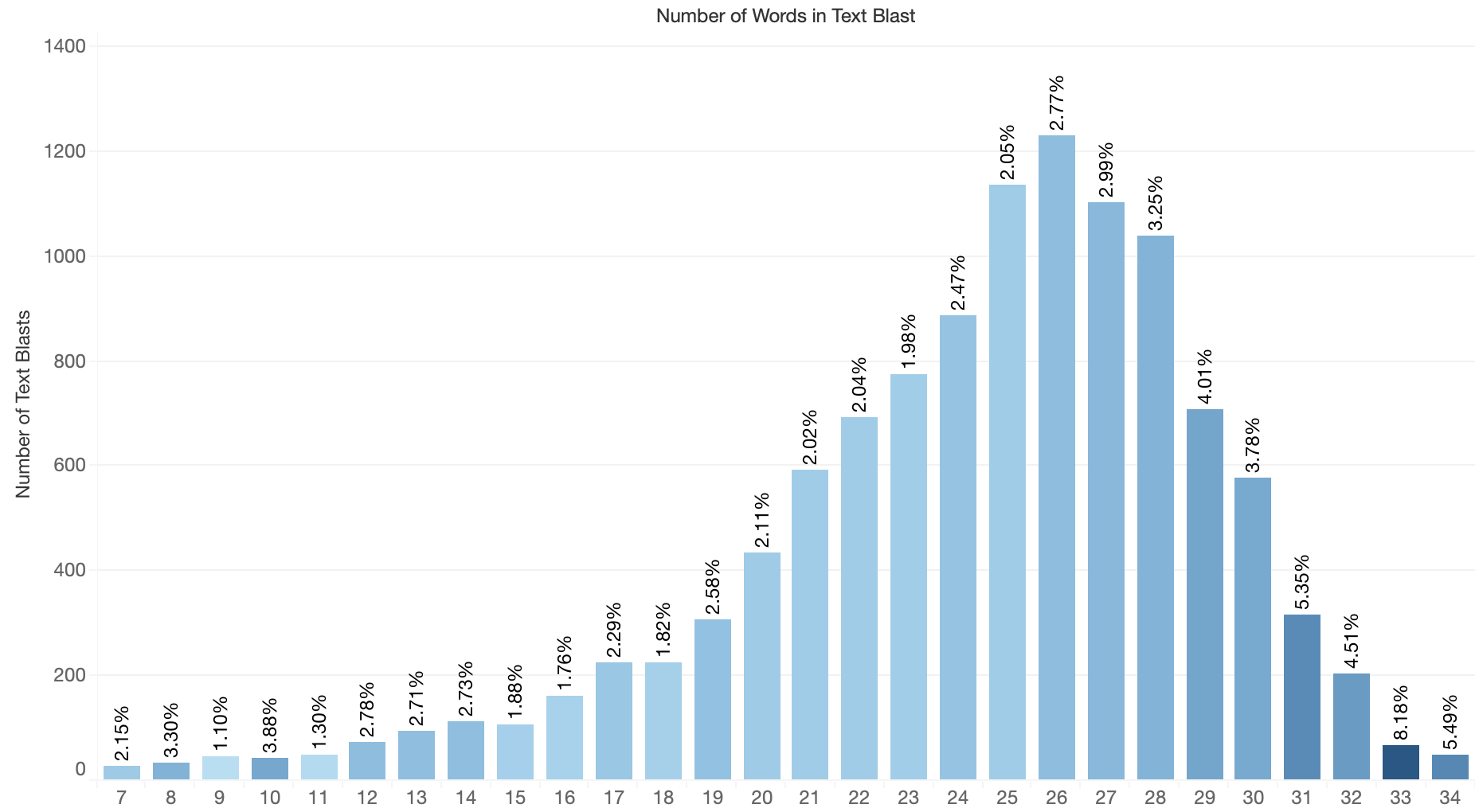 (Number of text blasts sent vs number of words in the text message, the color intensity indicates the adjusted response rate)

Now before you start cramming as many words as you can into your text blast, note that word choice matters. Text messages are limiting compared to emails, in that you can only send up to 160 characters in a text.This means you need to be way more direct in your ask. If you want people to reply, include the word reply. Also, avoid including URLs and words like “click” in your text. Texts are not the ideal medium for sending supporters to external links. 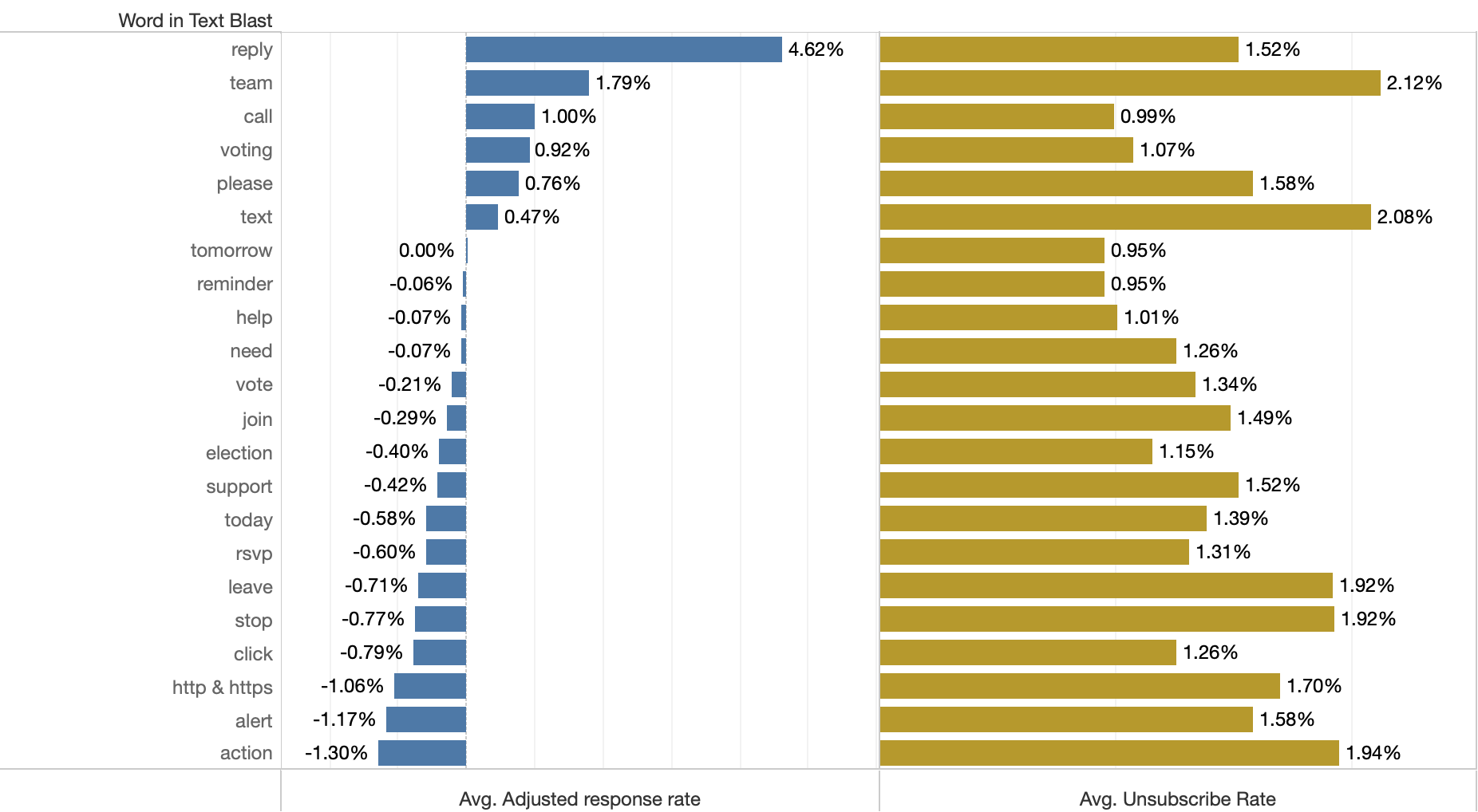 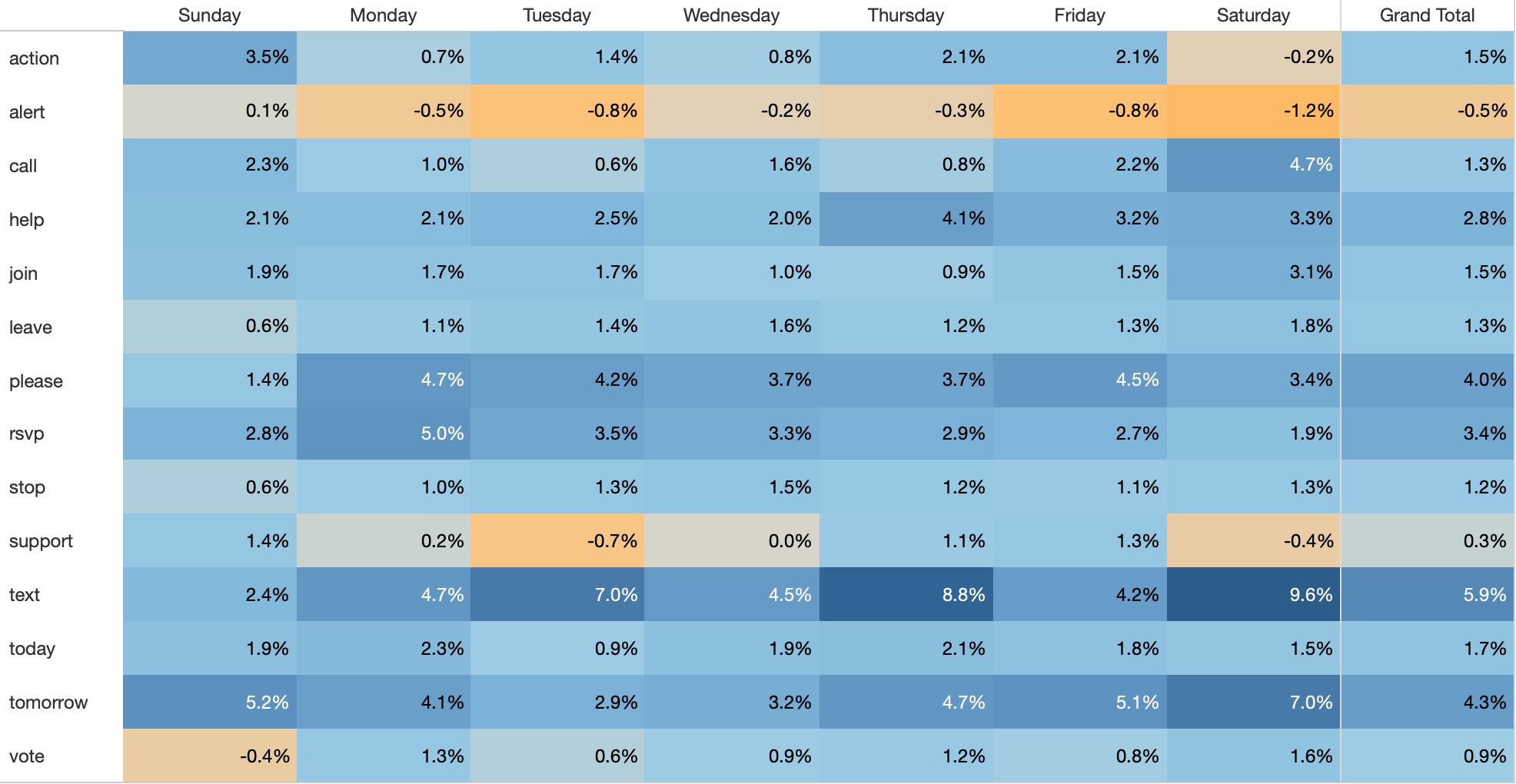 As the pandemic drags on, we continue to look for new ways to keep in touch with our communities—and text is clearly a big one. While email might be the right choice for certain communications, text can and should play a critical part in your communication strategy, especially now.

So what are you waiting for? Get texting!