Posted by NationBuilder Support on March 14, 2014 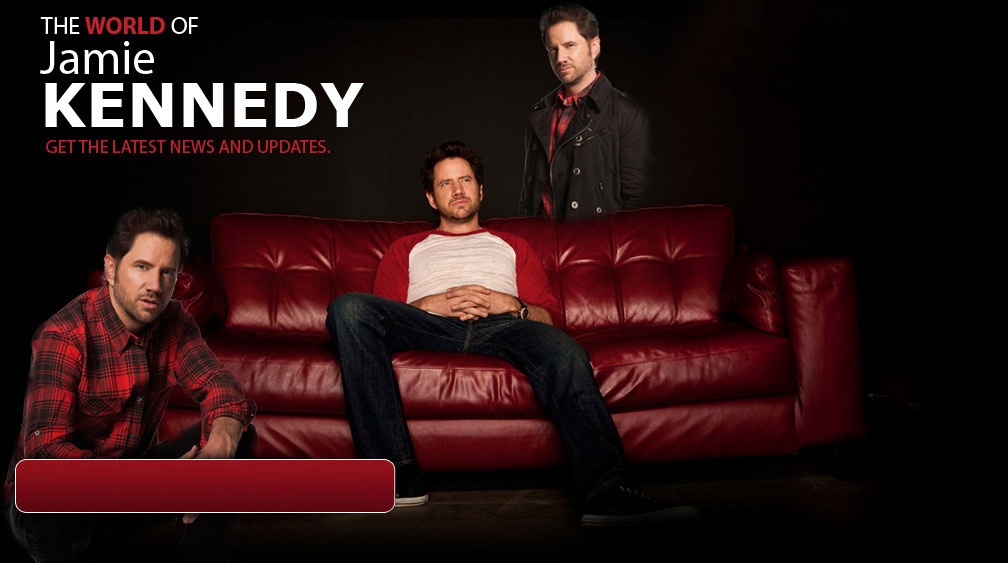 The art of community organizing is a hit in the entertainment industry. Artists looking for resources beyond a manager or agent have discovered new ways to directly connect with their audiences.

Comedians Jamie Kennedy and Jon Lajoie, as well as creative nonprofits, have engaged their fanbase through dynamic websites that host video media and content updates about past and present performances.

Jon Lajoie, best known as a notorious YouTube rapping sensation and for his role on FX's "The League," used his nation to release a video parody of celebrities using Kickstarter. A growing number of entertainers use the online crowd-funding platform to fund their films or special side projects. So Lajoie used NationBuilder's moneybomb functionality, a grassroots fundraising tool that accepts donations over a set period of time, for his "Kickstarter" project - making boatloads of cash. Because he could personally reach his audience, Lajoie got pledges from over 29,000 people for his faux celebrity lifestyle initiative.

Comedian Jamie Kennedy had a different vision for his nation. The Jamie Kennedy Entertainment team needed a way to organize his active social media base as well as his tremendous archive of video footage. Using the Aware theme, they hosted a series of videos on their homepage to feature Kennedy's work. By setting up event pages and integrating social media with his nation's broadcaster, Kennedy's team can now identify who's engaging with his brand and who's attending performances.

Musicians are also finding innovative ways to connect with their fans. Pacific Musicworks, a nonprofit for baroque musicians, has a nation to sell tickets and promote shows. Hear Nebraska, a nonprofit that cultivates Nebraska's music scene, uses suggestion boxes to collect stories from their community.

Today's entertainment industry requires entertainers to do more than have an agent or a manager.  They need to push out their own content, manage their digital presence, and directly connect with their growing audience. With the tools of community organizing, they have even more control over how they share creative assets with their fans to build stronger, more personalized relationships.