The advocacy wing of the NC Realtors Association transformed their email outreach to re-engage property owners in the area. 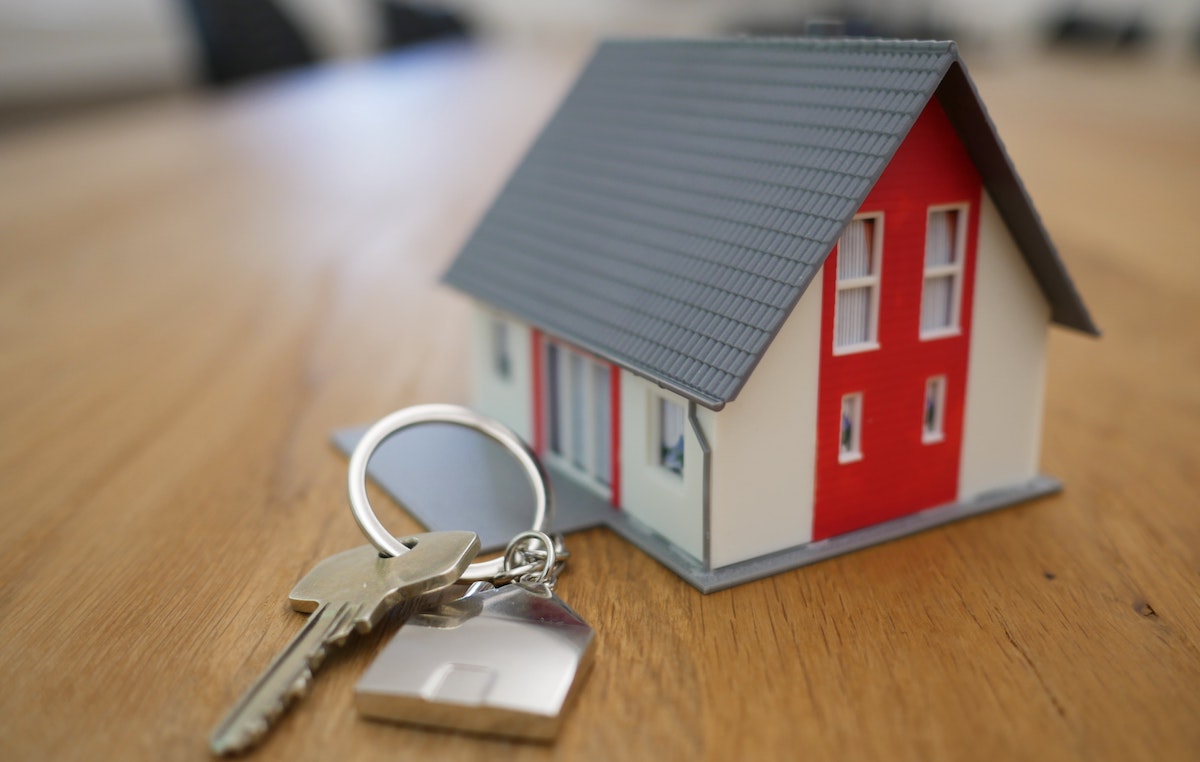 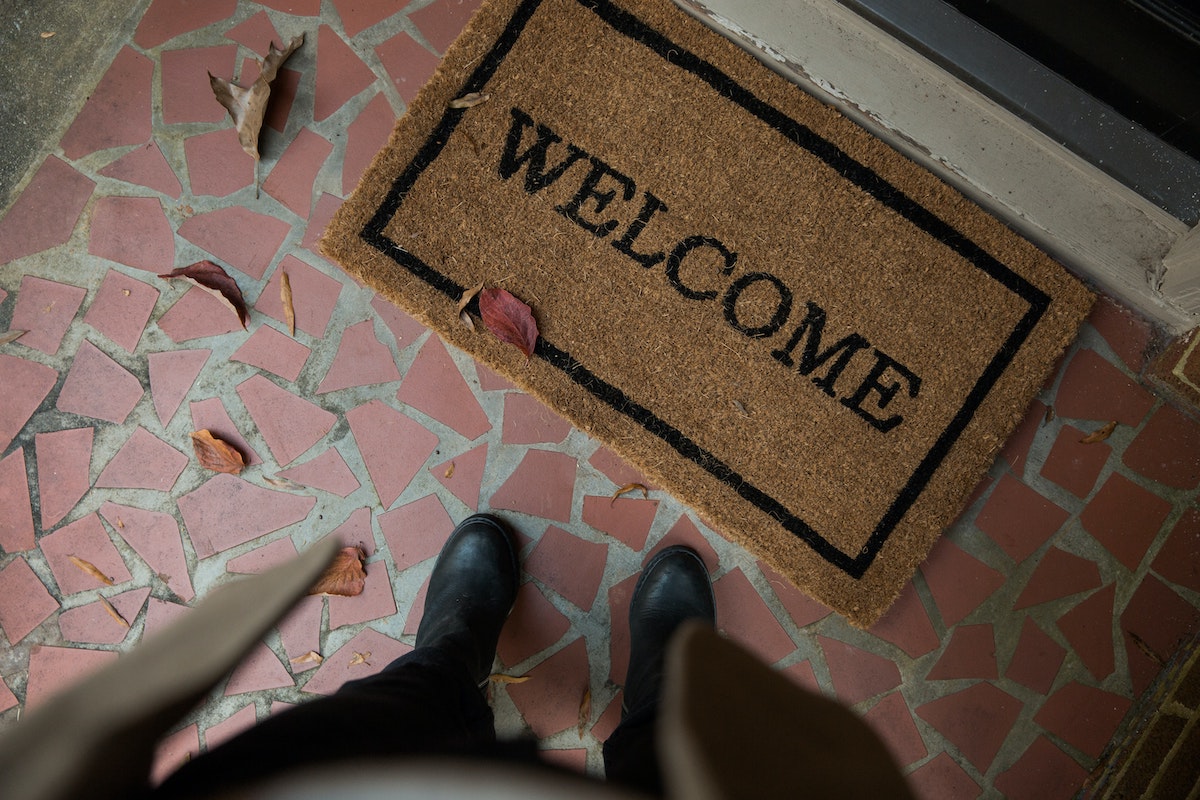 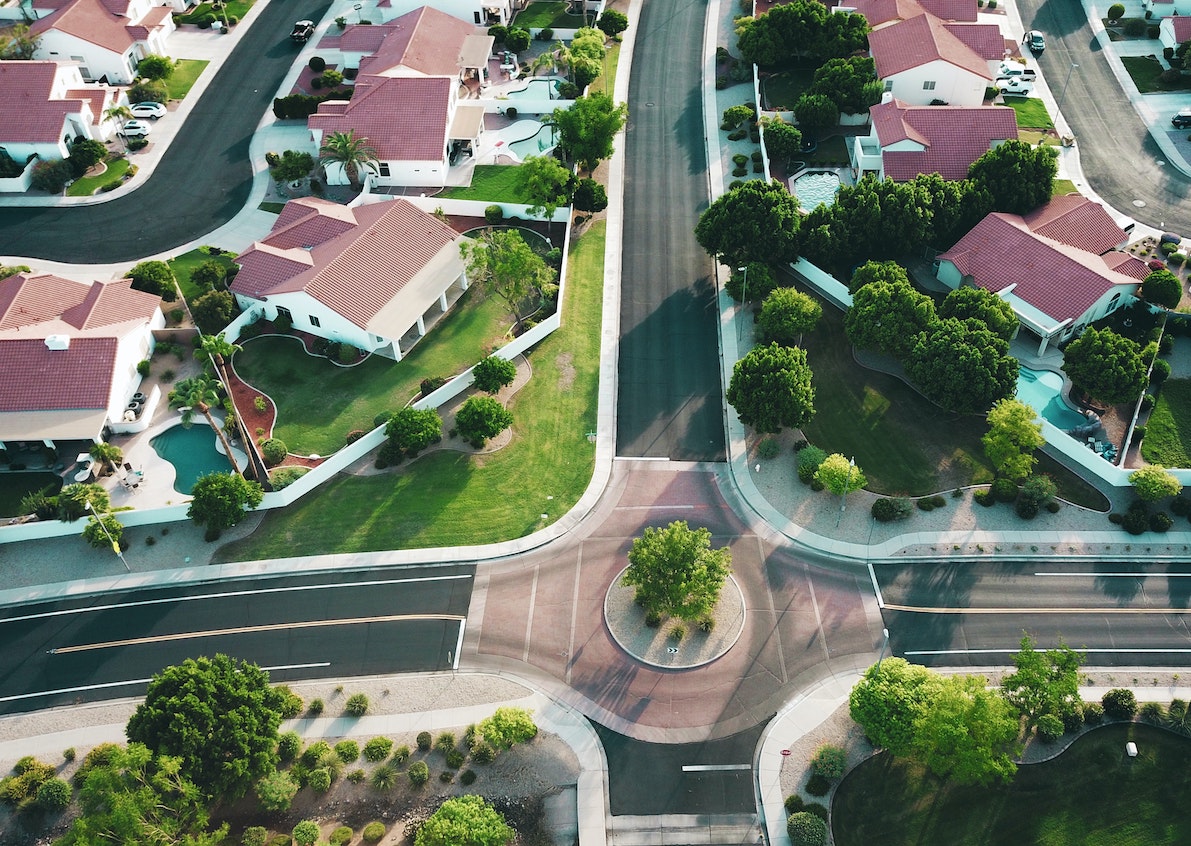 At the end of 2019, the North Carolina Homeowners Alliance, a grassroots advocacy organization dedicated to protecting the rights of property owners, found themselves in a sticky situation: their email had been blacklisted. Katharine Wendt, the State Grassroots Coordinator at the time, knew that they needed help navigating the situation––and quickly. Thus began their relationship with Dana Landers, an Enterprise Account Manager on the NationBuilder team who could offer them dedicated, ongoing support in their work.

The first step to solving their problem: cleaning up their database of 100,000 members. The existing database was cluttered with duplicates and outdated profiles that needed sorting. To get started on this work, Dana paired Wendt with Brian Palmer, an Implementation Manager at NationBuilder, who helped identify and remove the bad data that was contributing to the organization’s poor email performance.

Once their database was set up for success, they could shift their focus to improving their inconsistent and low email open rates. With Dana’s guidance, NC Homeowners started to explore tools like surveys for gauging their audience’s interest in different topics, filters to segment their emails and deliver the content that mattered most to each member, and paths to clearly define the steps in each member’s journey with their organization.

Soon after, the work started paying off as they saw their email open rates start to increase. They identified which content was performing best––most notably their efforts to make complicated mortgage-related processes and language feel more approachable and accessible.

On this effort, Wendt says: “I think we learned early on that content like: 'Here's the 65 things that were in this mortgage relief package' didn't work. It was overwhelming––especially for people who were thinking ‘oh my god I might actually lose my home.’ It's really just taking all of this [information] and making it as simple and quick as possible, making it bite sized. That's what really paid off for us. These pieces of legislation are like six thousand pages long and no one wants to read them, but they need to know it, so you have to find a way to pare it down.”

Then, the pandemic hit, and ‘home’ suddenly took on an entirely new meaning. To adjust, the NC Homeowners Alliance shifted their content to cater to their members’ new reality where home was their every day. They took a more lighthearted approach, focusing instead on content highlighting staycations and featuring tips on how to build a casino in your own home or camp in your backyard––ways to make home feel like somewhere else entirely.

And as it turned out, an escape from the heavy news cycle was exactly the kind of content their community members had been craving. On the audience response, Wendt reflects:

“The reaction was: ‘That's what I want. I'm so sick of hearing about covid. I'm so sick of hearing about the elections. I just want to see a dog photo. I don't really want all of this heavy stuff.. maybe a little bit so I'm informed, but I don't want to be constantly overloaded with it’. . . so we thought yeah, maybe we could be one less thing where people are reading and thinking 'Ugh, I have to worry about that too.'”

In addition to refining their email segmentation for new and existing members, NC Homeowners started focusing on growing their database through recruiters. They started exploring recruiter IDs, which could help them identify their most active recruiters and use that data to build motivation and excitement for others considering participating in recruiting. On this, Wendt says:

“Realtors really love bragging rights, so being able to build that sense of competition with them has been really useful. To be able to tell them the specific number [is valuable] because it used to be that we’d dig around and see who clicked this link, but now it's so easy to just give them a hard number to boost their interest.”

They’ve also appreciated viewing their new members in map view to get a clearer picture of where they’re located––a feature that also adds to the friendly competition by providing further insight on who’s bringing in the most new members in their local area.

As they continue to work toward growing and engaging their database, the progress they’ve made thus far is inspiring to say the least––what started as a 5% open rate now averages around 31%. According to Wendt, the transformation would not have been possible without the dedicated strategic support they received along the way.

“Every interaction has been great and [the NationBuilder team] has really honed in on what we're doing and what our metrics and goals are and really tried to meet us with: ‘Okay we talked about this goal in April and we're not really seeing it'––so we’re talking through what we're doing to make the right things a priority.”