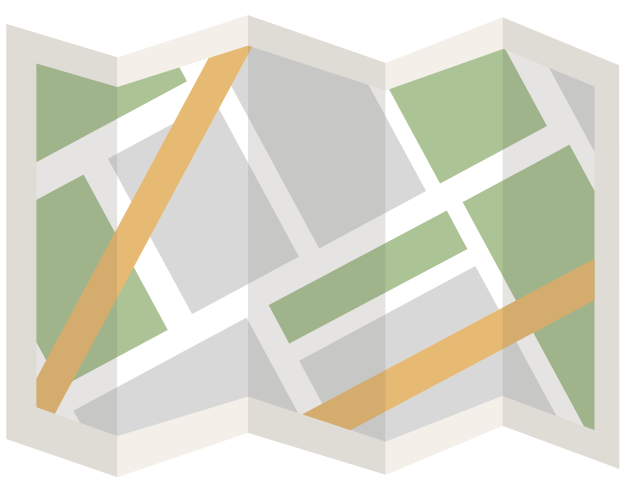 I was fortunate enough to work with three presidential campaigns fighting for El Palacio de Nariño (the Colombian equivalent of the White House) during the last round of elections in my beautiful home country of Columbia. During the experience, I saw the potential to truly engage and mobilize communities using integrated community technology.

Before I wrote this blog, I spoke with Andres Achury, the technology administrator for the campaign Peñalosa Presidente. Andres and his team used NationBuilder to enhance his online community and create a space where Colombian citizens could be part of the democratic process. Together, we developed the three most important takeaways from the our campaign experiences.

“During our campaign I learned the advantage of having everything integrated, instead of using separate platforms,” said Andres. “I could see every action that was being taken in real time.” In two to three days Andres and his team recruited 400 testigos electorales, with the potential to recruit more. It’s a remarkable accomplishment when you consider that “a person who does a job as important as being a testigo electoral does it because they really want to—not because they have to,” Andres said.

Sometimes there’s a learning curve that comes with adopting new technology—but the time you put in learning is easily made up later. “By having everything together, I didn’t have to worry about small things,” Andres said.

Seemingly small administrative tasks can squander your team’s efficiency. Being fully integrated means Andres had more time for developing a strategy, segmenting and activating volunteers and voters, and implementing tech as a powerful part of the campaign’s infrastructure. “We wanted to unify the dialogue within one platform so that our supporters could get the information they wanted, while allowing us to engage them,” added Andres.

When it comes to developing a strategy, deeper segmentation leads to better understanding. It’s kind of beautiful. Using the information Andres had already collected about his campaign supporters, we sliced and diced the database in a few different ways. From there, the campaign communicated with supporters to learn more about the issues they were passionate about, and followed up accordingly.  “My use of NationBuilder focused mostly in mobilizing, which is something to look for when working in politics and trying new platforms,” Andres told me. “I centralized my communication efforts with all my people and stayed in touch with the voters and supporters in personable way since the database allowed me to deeply segment.”

If you’re wondering what NationBuilder can do for your organization, shoot me an email or hit me up on Twitter. I’d love to hear from you!