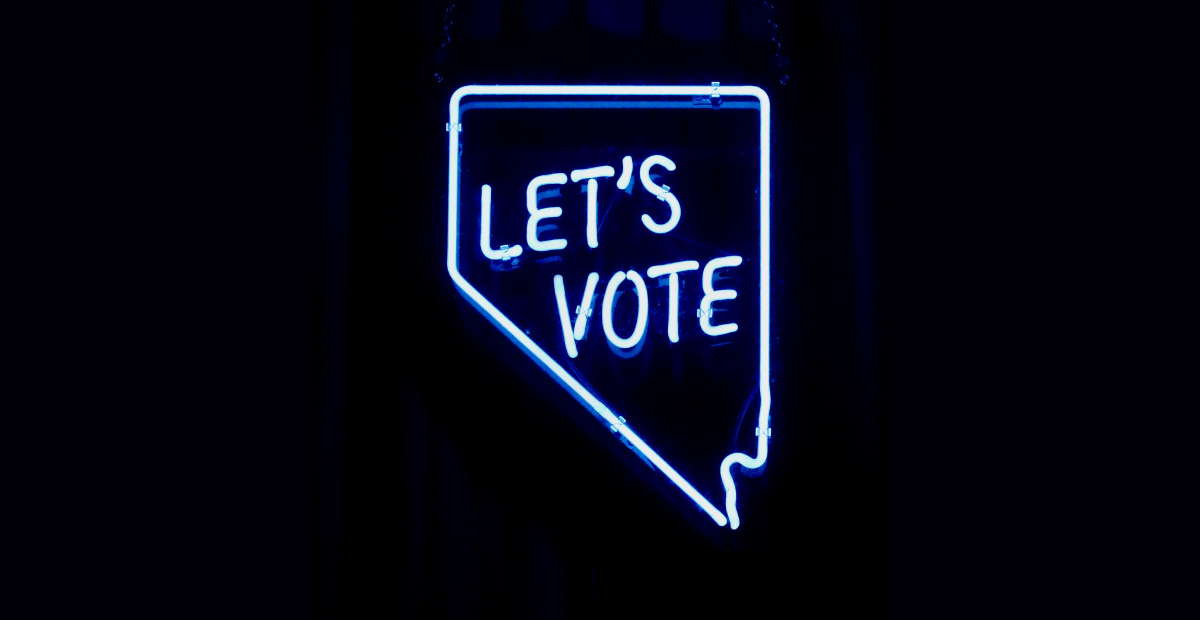 How organizations in a wide variety of sectors led voter education efforts during the U.S. election cycle.

The 2020 elections were a high water mark for political engagement in the modern United States. Voters turned out in unprecedented numbers, astonishing sums of money were raised and spent, and participation in campaign activities and in the administration of the elections themselves became a day-to-day reality for many people who had never considered getting involved before.

But this massive engagement wasn’t limited just to those directly involved in politics. A diverse array of other organizations built serious voter education and get-out-the-vote efforts this year – including many who were doing it for the first time. Among NationBuilder’s customers alone, we saw inspiring examples of organizations leading the way including:

What did all of them have in common? They saw both an opportunity and a challenge in a year that upended our normal way of living. For some, it meant learning new ways of doing things, and for others it meant starting from scratch without the benefit of much “conventional wisdom” to learn from.

Without the option of organizing in-person events or the ability to do traditional face-to-face organizing, making the best possible use of the online and mobile spaces was essential. And because a large swathe of the populace was stuck at home and acclimated to working and attending meetings and events online, it was in some senses easier than ever to command voters’ and supporters’ attention.

Better yet, online organizing was a natural equalizer, because it cost a lot less in terms of money, logistical overhead, and setup time than doing things in person.

But in practice, there was a lot of competition for attention and dollars. The organizations that already had strong relationships with their communities had a natural edge, even if those relationships were not built primarily on a foundation of politics or policy, and they made the most of that edge to cut through the noise.

Some of the most prominent and effective tactics we saw:

The average citizen no longer has any illusions that political participation is optional, but it’s equally critical for the long-term health of democracy that organizations beyond the traditional political sphere are starting to wake up to that reality too. There’s a renewed understanding that sitting on the sidelines means leaving the future up to those who might have a very different vision for that future than you do, and people and organizations alike are no longer willing to risk that.

Partisan divides ran deeper than ever this year as a host of crises came to a head all at once. The United States – and the entire world – is staring down some extraordinary challenges in the years ahead, and one of the biggest is the task of rebuilding trust in our institutions, our society, and in each other.

Our best hope for overcoming those challenges is not to leave civic engagement to the most powerful, the angriest, or the loudest. The people and organizations who’ve traditionally held back from politics will have to step into the light and make their presence felt, and at NationBuilder we are thankful for everyone who did that this year. We’re honored to have played a part in this new chapter for them, and we’re committed to being there for the ones who follow in their footsteps.