I think about this picture all the time. 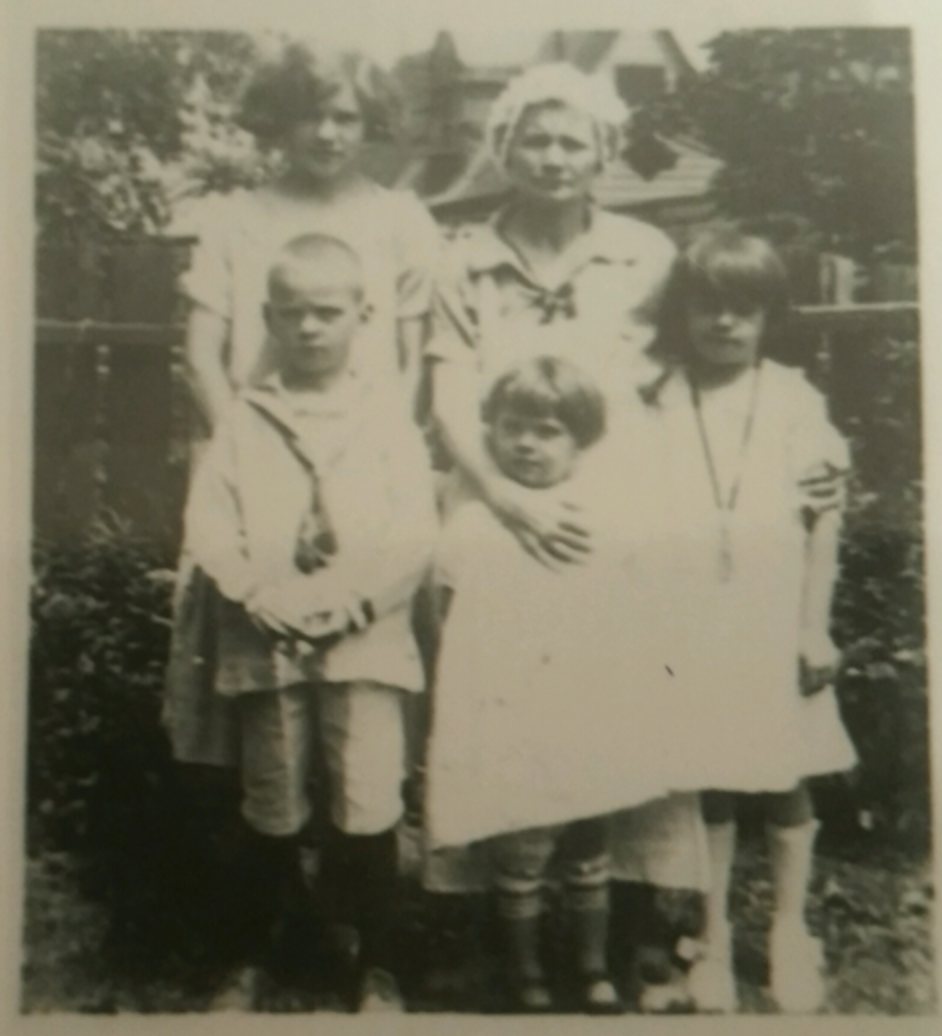 I wonder how I could even explain my life to this woman. I don’t even mean trying to explain cell phones or a prenatal ultrasound to her—I wonder how she would react to hearing about something like Blue Apron. Would she be impressed that making three of my weekly meals was so easy? Or would she be horrified? Would she think that I’d gotten soft and didn’t know how to take care of my family?

I also think about how little I know about her, especially considering the wealth of information my great-grandchildren will have about me when they are having babies in 2117. Hundreds of thousands of pictures and social media posts and emails and an entire archive of a life on the internet.

I love how the internet lets me work from anywhere. I love being in our beautiful LA office, but sometimes I can’t be. When I am in the office, I spend a fair amount of time in our Mothers’ Nook pumping milk and attending video meetings muted.

I also recently committed to doing a live workshop every day in 2018 at 10 am. It only took two weeks into January for that commitment to break down. The source? Baby bronchitis.

So what did we do? Miles and I ran NationBuilder Live together.

My first impulse was to try and find a babysitter, thinking that this workshop was something I had to do on my own. But then, I remembered that a team has my back, and I can call on alternate hosts in case something else comes up (which, it will—two kids in daycare = all the germs). That’s part of the parenting and working thing: I’m learning as I go. I thought I could be 100% "on" every day, but even as a single human I couldn’t promise that. Being a parent is so much about teamwork, both with my partner and everyone I work with. 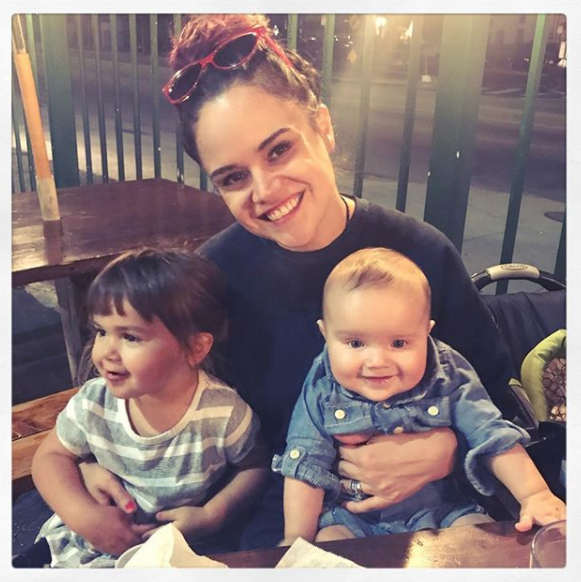 When reading through the stories in NationBuilder’s 2017 Year in Review I was so impressed with the new Prime Minister of New Zealand, Jacinda Ardern. This Prime Minister is only a few years older than me, and she’s also a woman, running a country. To add to her awesomeness, she announced in January that she is pregnant. It makes me literally smile as I type. Being pregnant is hard, having baby is hard, keeping that baby around is hard. But women do it, all the time, and for all of history.

My great grandmother was taking care of her children mostly on her own during the Great Depression. My grandmother had her first child on June 6, 1944—that was a rough day. My mom raised five children and went back into the workforce 15 years after she left it, starting as a deli clerk and working her way up to managing events for thousands of attendees at a major hotel in Las Vegas.

We all figure out how to do it.

I’m eternally grateful that I get the opportunity to try balancing family life and work life. It’s not always an even balance, but it’s really lovely to get to give it a shot.

Diary of a candidate Vol.6: “Ready for the launch!”