Zali Steggall, a former Olympic skier and lawyer, broke ground by winning the historically liberal-held seat for Warringah in the Australian Federal Election. 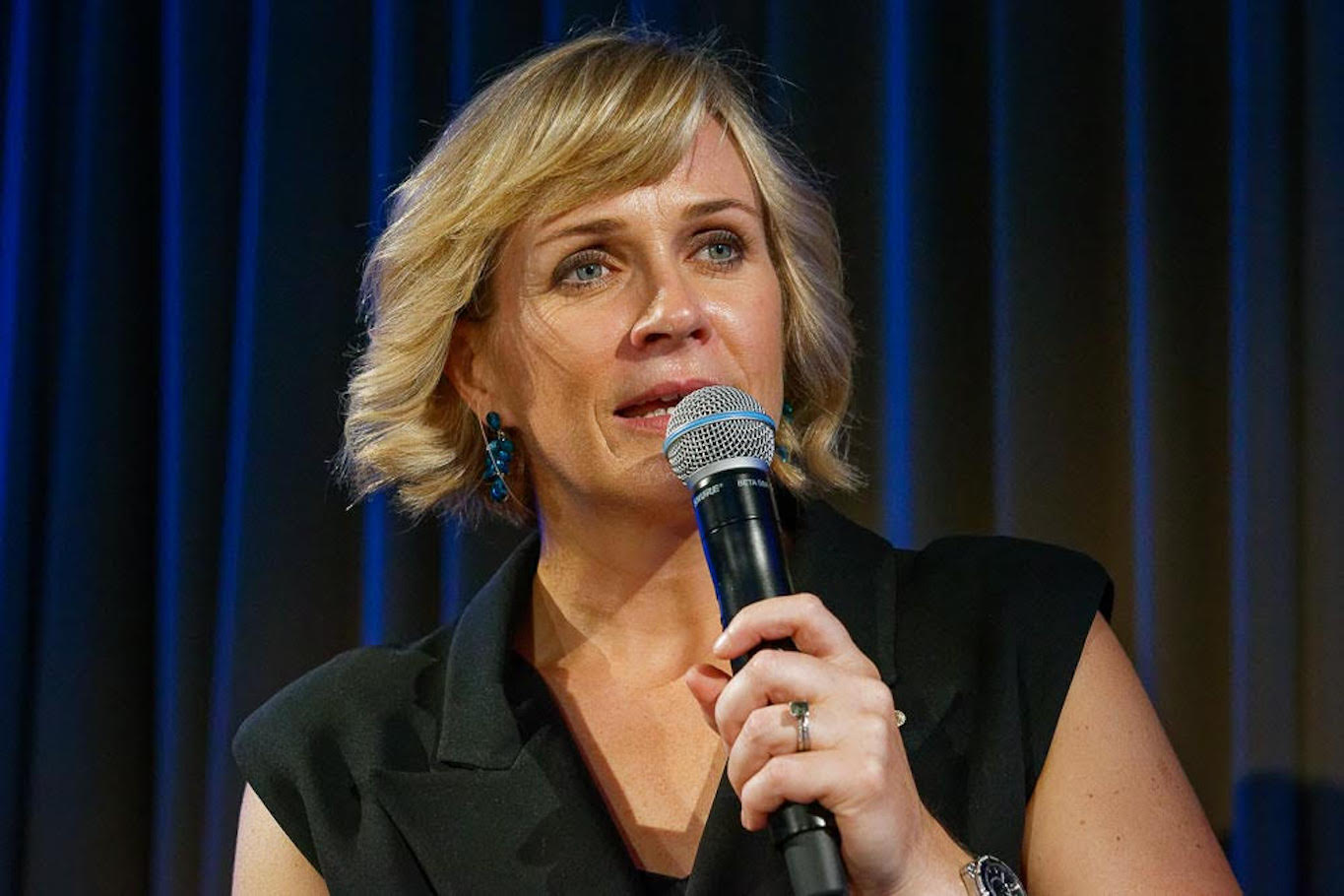 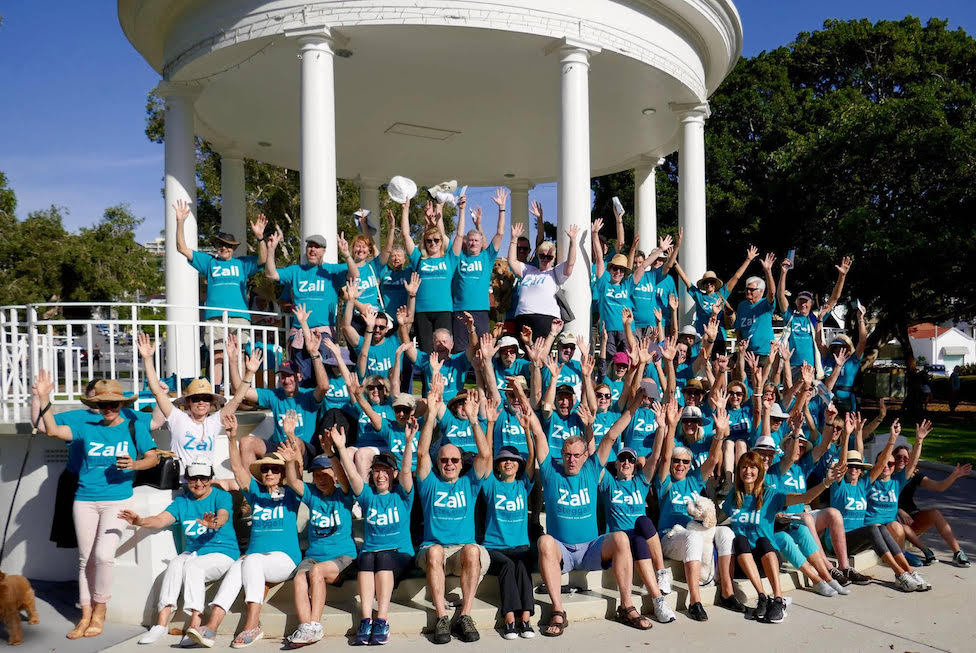 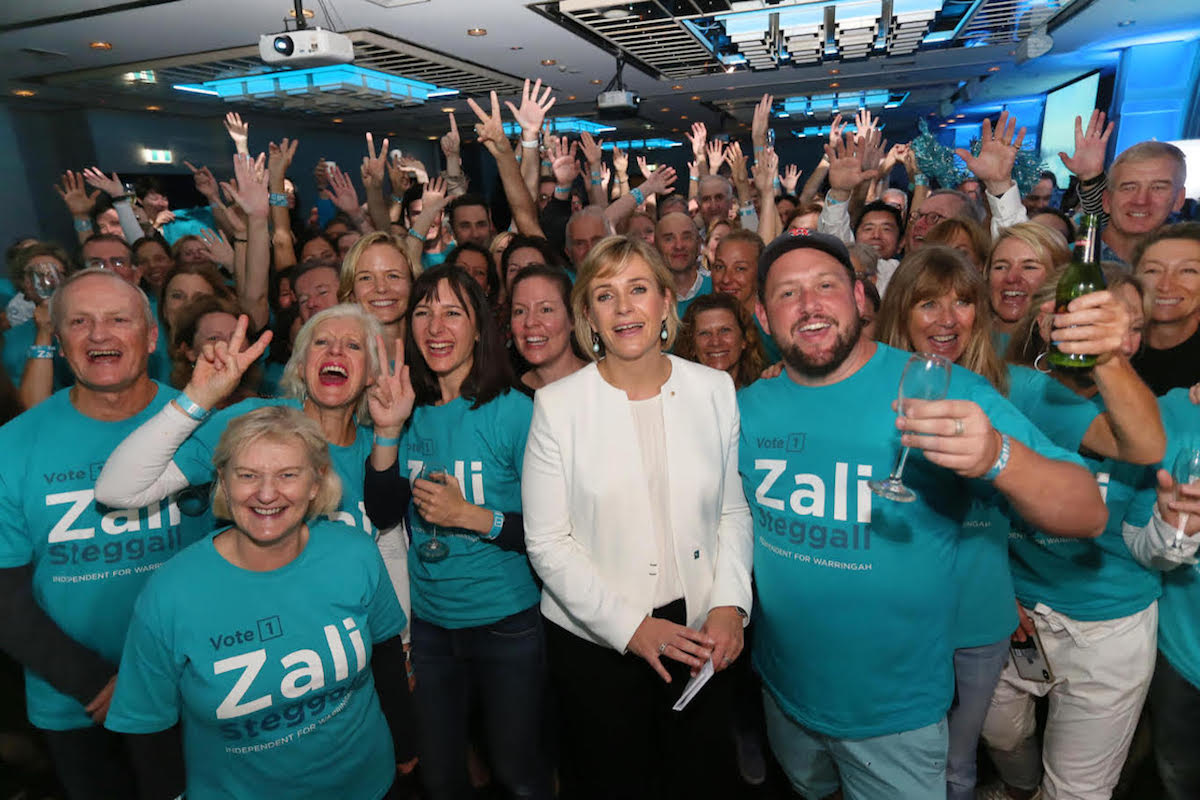 On May 18, 2019, Zali Steggall, an independent running to become the new MP for Warringah, made history when she won the seat previously held by conservatives since 1922 with an eighteen-point-three percent swing vote in her favor.

In a way, politics is Steggall’s third career––with Olympic skiing as her first, and law her second. At just seventeen years old, Steggall competed in her first Winter Olympics, and went on to win an Olympic medal for alpine skiing in 1998. As her career in skiing came to a close in 2002, she shifted her focus to law by becoming a barrister practicing in various legal areas, including sports law.

With Steggall, a newcomer, running against a candidate who’d held positions as both the Prime Minister of Australia and the leader of the Liberal party in addition to his current seat (which she aimed to win)––it was evident from the get-go that the race was going to be fierce.

But most importantly, the people of Warringah were hungry for change. With grassroots groups popping up left and right in favor of removing the current MP from office, there was public pressure for a new leader to step up to the plate. And, no stranger to competition, Steggall was up for the challenge.

In late January of 2019, she announced her candidacy and launched her campaign rooted in the immediate need for climate action––a strong platform given that the current MP was not approaching climate change as a major issue. As the larger movement against the current MP kept growing, the people behind it now doubled as Steggall’s early grassroots support.

With the campaign gaining traction, Andy Knight, the Digital Strategist on the team, knew they’d need to ensure their site was not only reliable, but optimized to engage and recruit the high numbers of supporters and voters streaming in.

He’d heard of NationBuilder from colleagues working on the campaign alongside him, and after taking a closer look at the platform, NationBuilder became the digital organizing hub for Steggall’s campaign.

It was easy for anyone to register to be a volunteer on their action-focused site, and with simple, fun, and engaging asks––like volunteering to don a turquoise campaign t-shirt and join organized walks in major areas of the electorate––they had no shortage of volunteers showing up to help. The volunteers were overflowing with an infectious positive energy for Steggall and, before long, the campaign’s volunteer base had grown to record-breaking numbers.

“We grew a large number of supporters, volunteers and donors in a short amount of time, so to communicate and organize through one system that could scale with us made it all possible…It meant that we weren't spending hours and hours trying to sort and update data,” Knight says.

Without the built-in resources of a major party, saving time was crucial. Those extra hours allowed the team to focus on training their volunteer base––a good portion of whom were getting involved in politics for the first time. Says Knight: “One of the most common comments we got from volunteers was, ‘I've never had anything to do with politics before.’ We found that once people started [getting involved in] these activities, they met new people in the community with common goals and were keen to move into other activities.”

Countless volunteer hours later, election day arrived. The campaign team and volunteers alike were buzzing with nervous energy––unsure of how the day would unfold.

“People were still spread out across the electorate, either scrutineering or packing up after a long day as results started coming through,” Knight says. “It became clear pretty quickly that we were making history. We were shocked as results came in, but people were all over the place so the few of us that were seeing them were just jumping up and down like little giddy kids. As we all grouped together, it was sheer elation mixed with tears and exhaustion.”

Now, several months post-election, Steggall is working on keeping the promises she made during the election with a Climate Change Bill in the works for 2020. The plan is to launch a community-led initiative enlisting the involvement of households, schools, businesses, and more to reach the ultimate goal of zero net emissions.

And so, Steggall charges ahead––all the while staying in touch with the supporters who passionately helped elect her, listening attentively to their needs and feedback, and keeping the future of Warringah and its people as her top priority.