A team of four scaled religious advocacy across 10,000 supporters in their community. 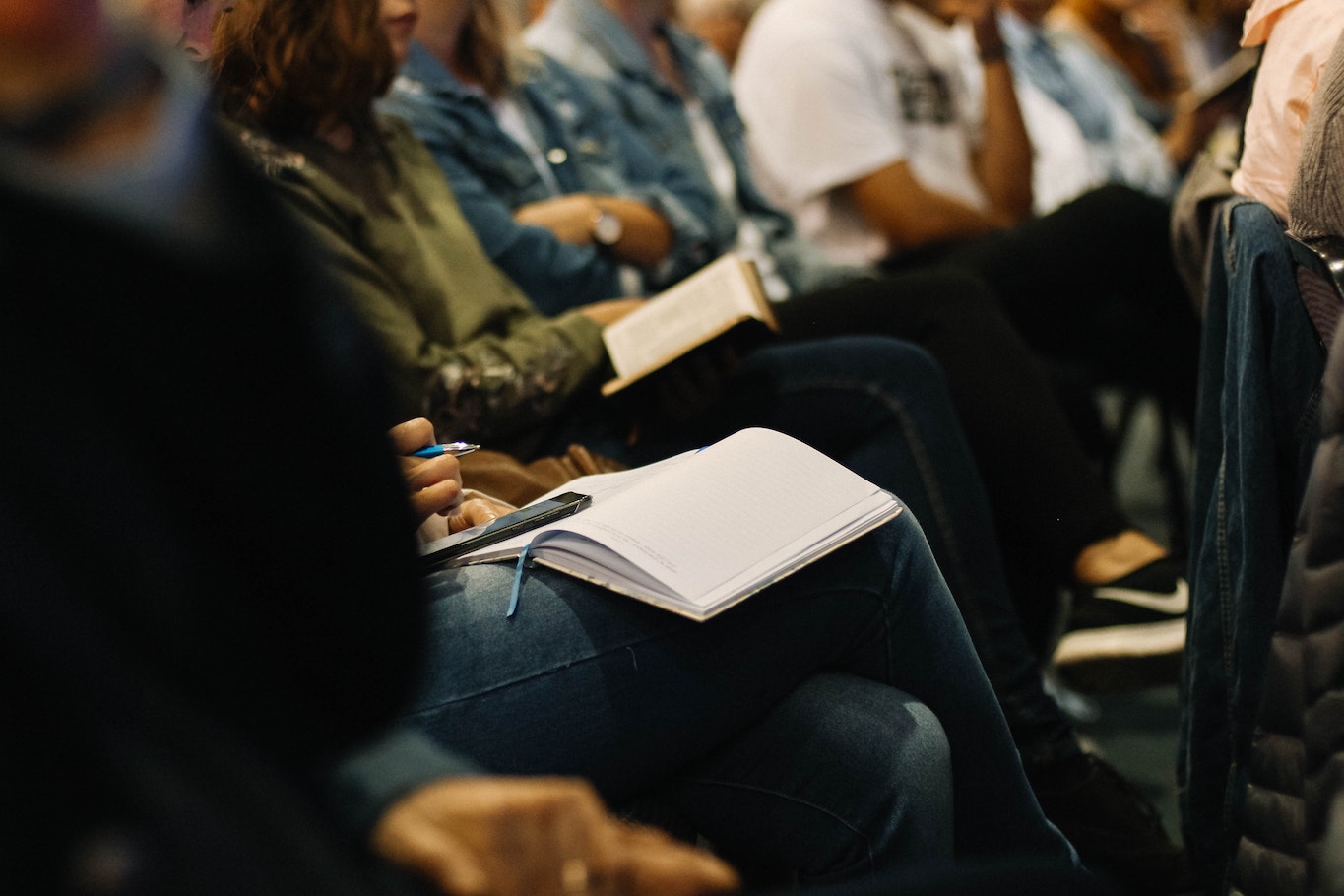 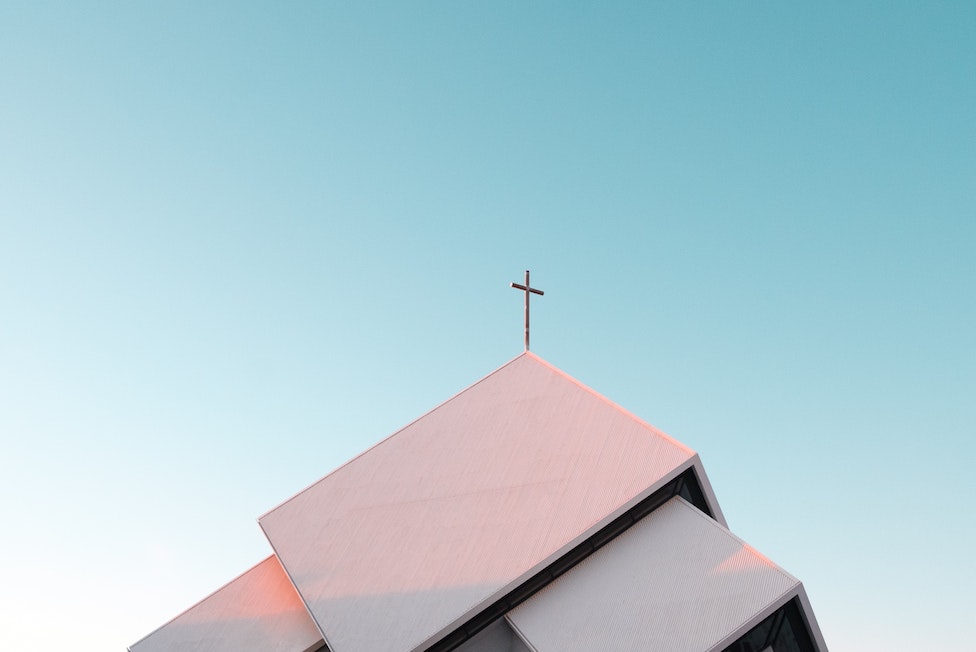 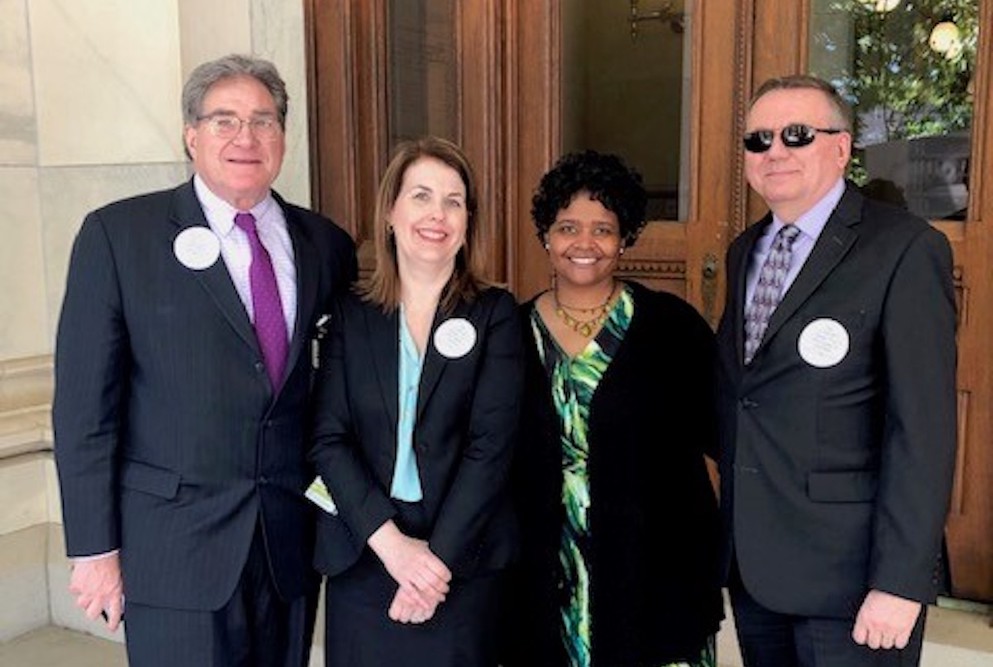 The Connecticut Catholic Conference was incorporated in 1968 with a goal of unifying the Catholic voice "to clearly enunciate the Church’s social justice and economic message to the executive, legislative and judicial branches of the State and Federal government." In their ongoing efforts to represent the three Catholic dioceses in Connecticut, they prioritize grassroots advocacy for issues ranging from religious liberty to Catholic education.

David Reynolds started working with the organization seventeen years ago, making the switch after over two decades of IT consulting. Today, he is both the Assistant Director of Public Policy and a deacon. When he first joined CT Catholic, the organization was conducting their advocacy work without any online people management tools—but David knew that to scale their impact and reach the right decision makers, that needed to change.

After exploring various platforms, they decided that NationBuilder fit their need for a robust software that could help them effectively engage and manage their community. As a small office of four, it was also a top priority to have access to tools for streamlining their efforts toward moving supporters to contact their senators and representatives—and NationBuilder’s integration with uJoin was the perfect fit.

Equipped with the right tools, they got to work—and right away, they started reaping the benefits of an integrated system. On the impact of moving all their data to one place, Reynolds reflects:

“We wanted to have one spot where we had everybody, including the legislators, our parishes, our churches.. everybody. We didn't have that before. We had different lists. We had a database here, a file there, so we were able to take all of that and put it into NationBuilder and with the tags feature we could decide if we wanted to send an email to everybody or just to the representatives or just to certain parishes and that worked really well for us.. that centralization of data.”

With over 200 parishes in the state of Connecticut, having the ability to tag and filter for specific people in their community was invaluable in helping them develop deeper relationships with their supporters. One of their main goals from the get-go was finding more ways to connect with their parish members, educate them on key issues, and move them to take action. So CT Catholic started a regular newsletter to keep members up to date on priority issues and general church updates. Prior to the pandemic, they started using event pages to host in-person gatherings where they could work on establishing 1:1 relationships with parish members—during which they utilized NationBuilder’s fundraising tools to easily collect entry fees from attendees.

But their most notable win came after the pandemic hit. CT Catholic, in partnership with several other groups, had been working to advocate against proposed legislation that would legalize physician assisted suicide in Connecticut. Faced with limited to no options for speaking in person with parish members who could offer support, they turned to petitions to bring the work online. Given that it was a joint issue with involvement across multiple organizations, they wanted the work to live in one place—and in February 2021, they launched the “CT Coalition Against Assisted Suicide” website.

After quickly launching their petition page, promoting it via social media, and encouraging parishes to share it in their individual bulletins, the petition signatures rolled in. And as they did, CT Catholic’s database grew in parallel. Just three months later, they’d acquired 3,887 signatures and grown their overall list by 25%.

Their quick thinking and seamless transition to moving their in-person efforts online paid off: the proposed legislation was denied.

Now, the team at CT Catholic is forging ahead and exploring how other elements of the NationBuilder platform—like automated workflows and recruiter campaigns––can help them scale. By putting digital organizing at the center of their work, the CT Catholic Conference is on a clear path to growing their community and reaching more people every day.

Launched in 2020, a small nonprofit organization is feeding thousands through a no-barrier food distribution model designed to make meals available to anyone who needs them amid growing food insecurity.