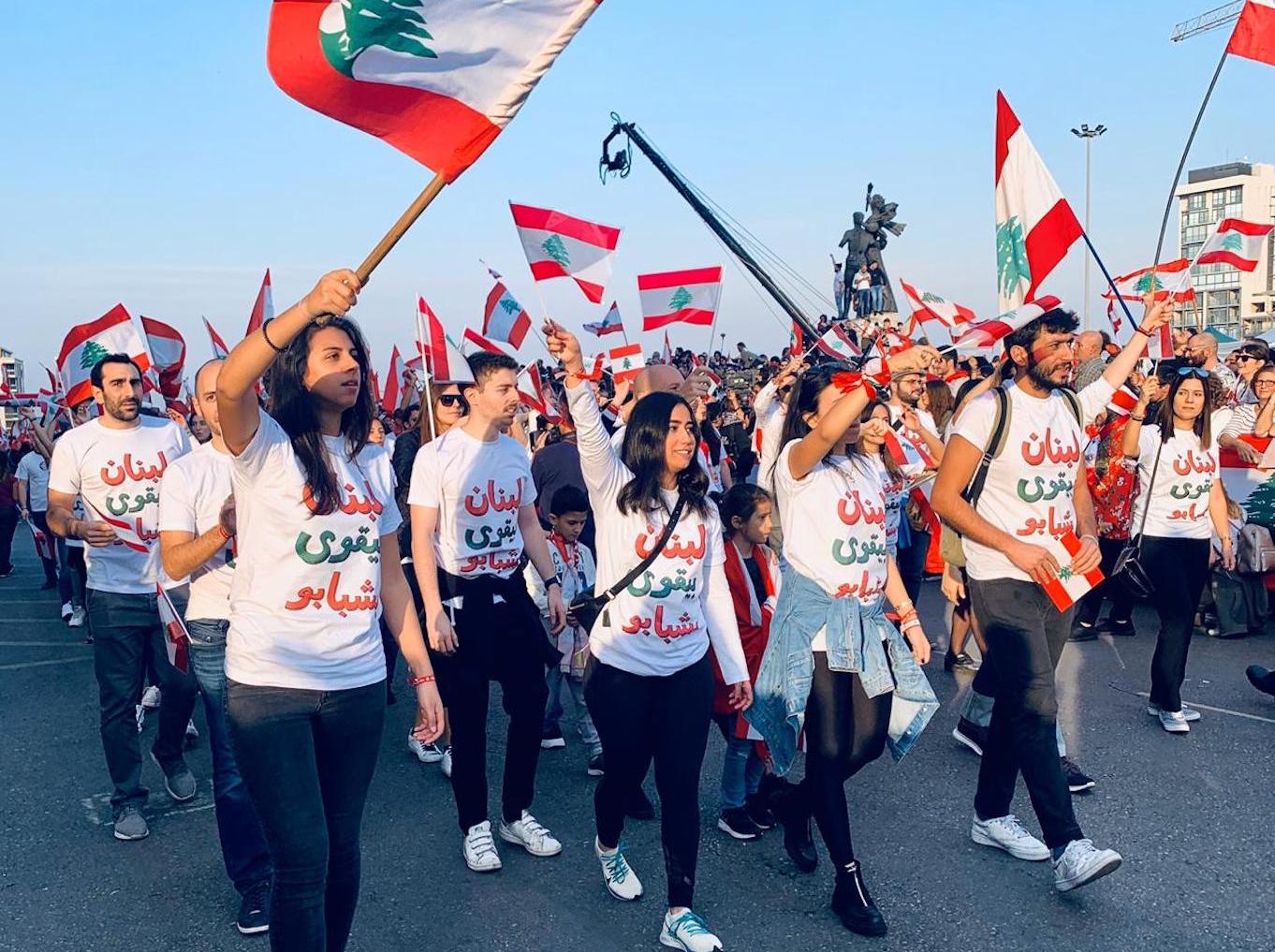 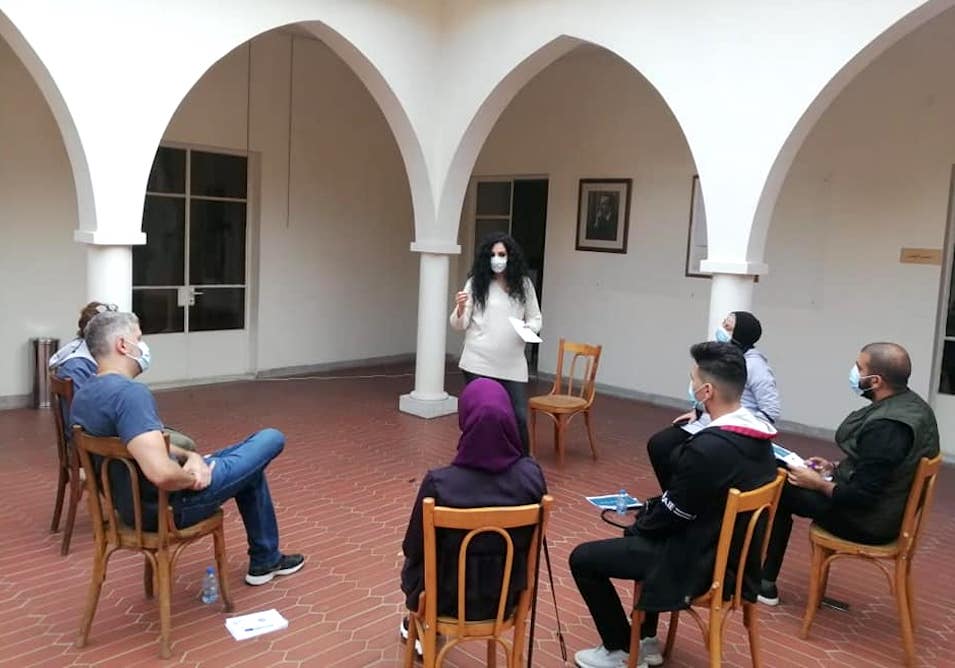 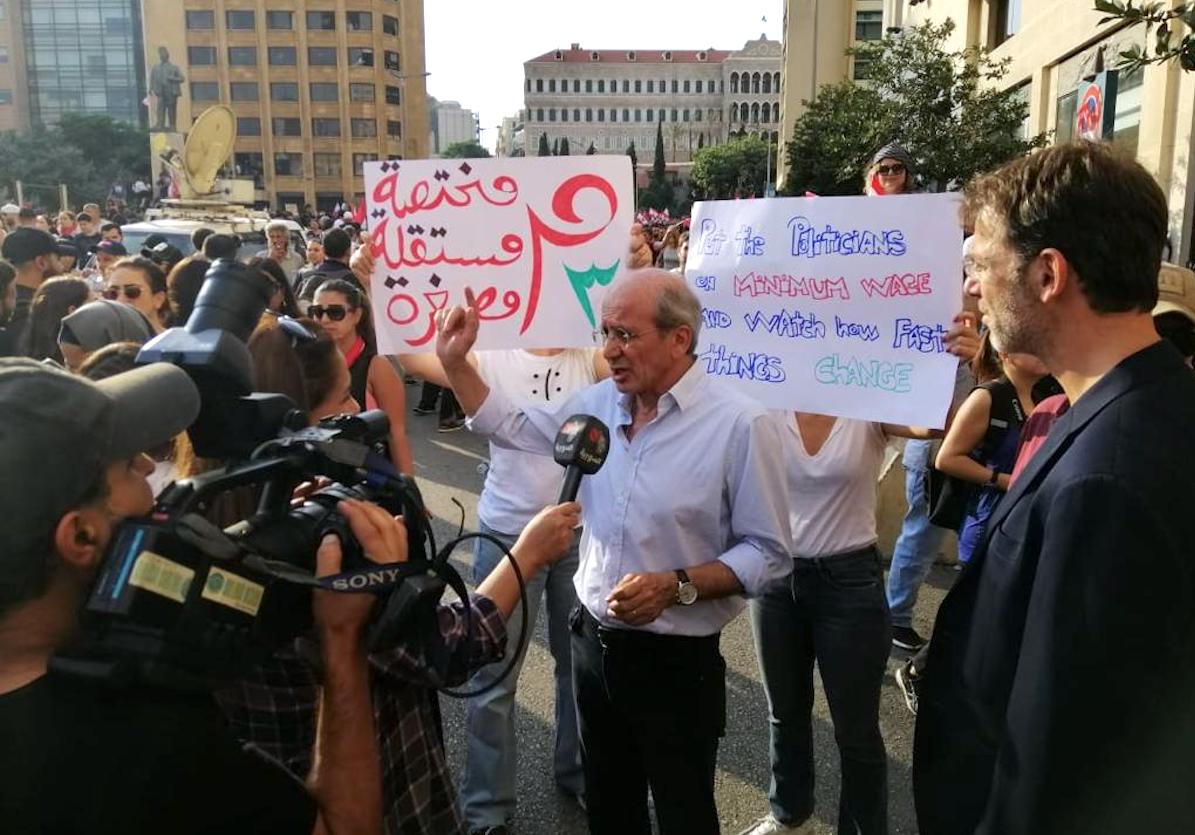 While COVID-19 presented every nation with shared challenges throughout 2020, in Lebanon, the pandemic was just one of three seismic changes that reshaped society in the span of a single year. The country began the year in the midst of a political revolution and closed the year recovering from a devastating explosion in its capital—and, organizing through it all were the members of National Bloc, a political party pursuing their vision for a prosperous, green, and fair Lebanon. Over the last two years since their party relaunch, they’ve used NationBuilder to ground their digital organizing efforts.

Lynn Harfoush, National Bloc’s General Coordinator, recalls how in the days after the October 17, 2019 revolution, the party’s organizing helped bring clarity at a time when “there were a million people on the street.” In a span of three hours, she and her team created a petition and coalition website to explain the revolution’s demands and prompt citizens to sign off on them. She says, “What was very interesting is not the number of people who signed, but rather the number of political groups and regional groups that actually wanted to join… So for them, it was quite remarkable, the fact that they were still discussing what they wanted to do, we had been trying to get them all to speak together and to get to this common demand, and in three hours we just gave it to them.” She goes on to joke that, now, “[they’ll] ask for something that takes a couple of months work and expect us to do it in a couple of hours, and just because of [how quickly we created] that specific NationBuilder micro site.”

The digital ties they made and strengthened in the first half of the year would prove invaluable when the party needed to spring into action after the August 4th port explosion rocked Beirut, not far from their headquarters. After quickly cleaning up their office, which incurred some damage in the blast, they converted their space into a rescue center that acted as a hub for NGOs and individuals eager to help.

“We were able to call for volunteers online and in the circles of the revolution,” Harfoush says, “And everybody could see that within 24 hours, we were able to have a clear volunteer form where people were able to decide what they wanted to help on. We could divide the work based on different categories, and this really helped us. One of the accomplishments we are most proud of is how much we were able to assist the community that we lived in, in such a short time.” 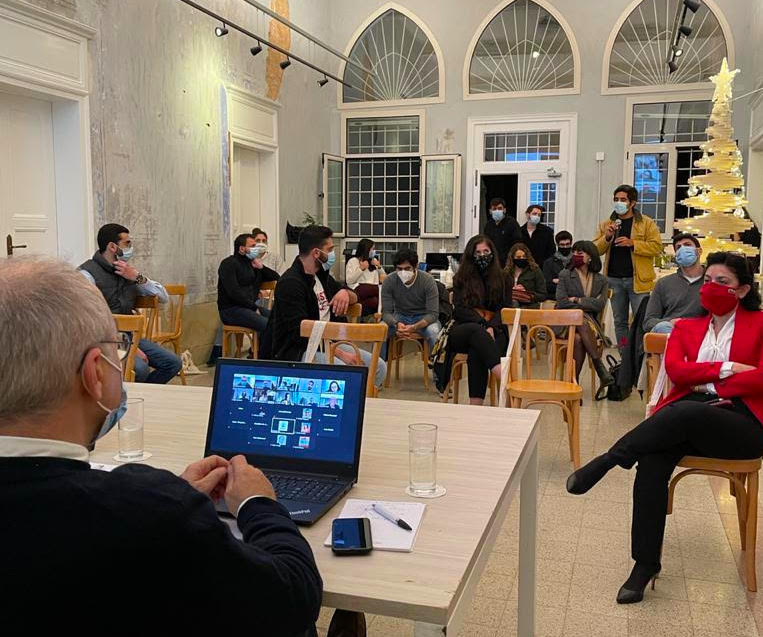 Along with their in-person relief efforts, National Bloc continued to serve its base of supporters by staying in touch in the wake of the explosion and resulting economic crisis, sending email updates and invitations to WhatsApp organizing groups in Arabic, English, and French. Though Harfoush and team had operated on the assumption that email might not be the preferred communication channel for their audience, they were pleasantly surprised by strong average open rates of 40% and positive feedback from supporters who could respond to National Bloc’s messages and know that they were being heard. These strong results came in part from the messages’ authenticity; instead of strictly sending from one central National Bloc account, they sent emails from leaders like their President and Secretary General, enabling supporter responses to go directly to them. Harfoush says “The number of the responses that we would get, the questions and communication that happens is really good. The best part actually about it is this personalized relationship that is built between those leaders and the actual people… There's a lot of room for conversation to happen.”

The public conversation will continue as the party prepares for the parliamentary elections scheduled for 2022. Earlier this year, they partnered with Tectonica to build a dedicated organizing platform using the “snowflake” model, which will figure prominently in their pre-election mobilization efforts. Under the name Afaal, National Bloc positions their new site as “an open, inclusive, decentralized, democratic, and collaborative community engagement tool, open to anyone who wants to make a difference in the status quo.” There, organizers can join thematic, sectoral, or regional blocs to work together on specific issues or policies based on their interests and specialties. Each bloc has its own microsite using directory pages to house milestones and documents as well as a running list of members. Plus, there’s a shared resource “toolbox” containing user-submitted events, videos, training materials, and documents that can aid the blocs in their respective work.

On involving their supporters in ongoing political and policy work, Harfoush says, “By engaging the community in this way and actually giving them the ability to be decision-makers, you're giving them an added value. You're giving them democracy at its best, because in Lebanon... We claim to be a democratic country, but every political exercise in the country is not quite democratic. So being a political party that has just relaunched and giving people [the level of] importance to actually decide and vote on what the main initiatives are is very interesting.”

“With NationBuilder features, we were able to immediately create a petition and a coalition website [to] explain the demands of the revolution and invite people to sign on them… It was quite impressive.”