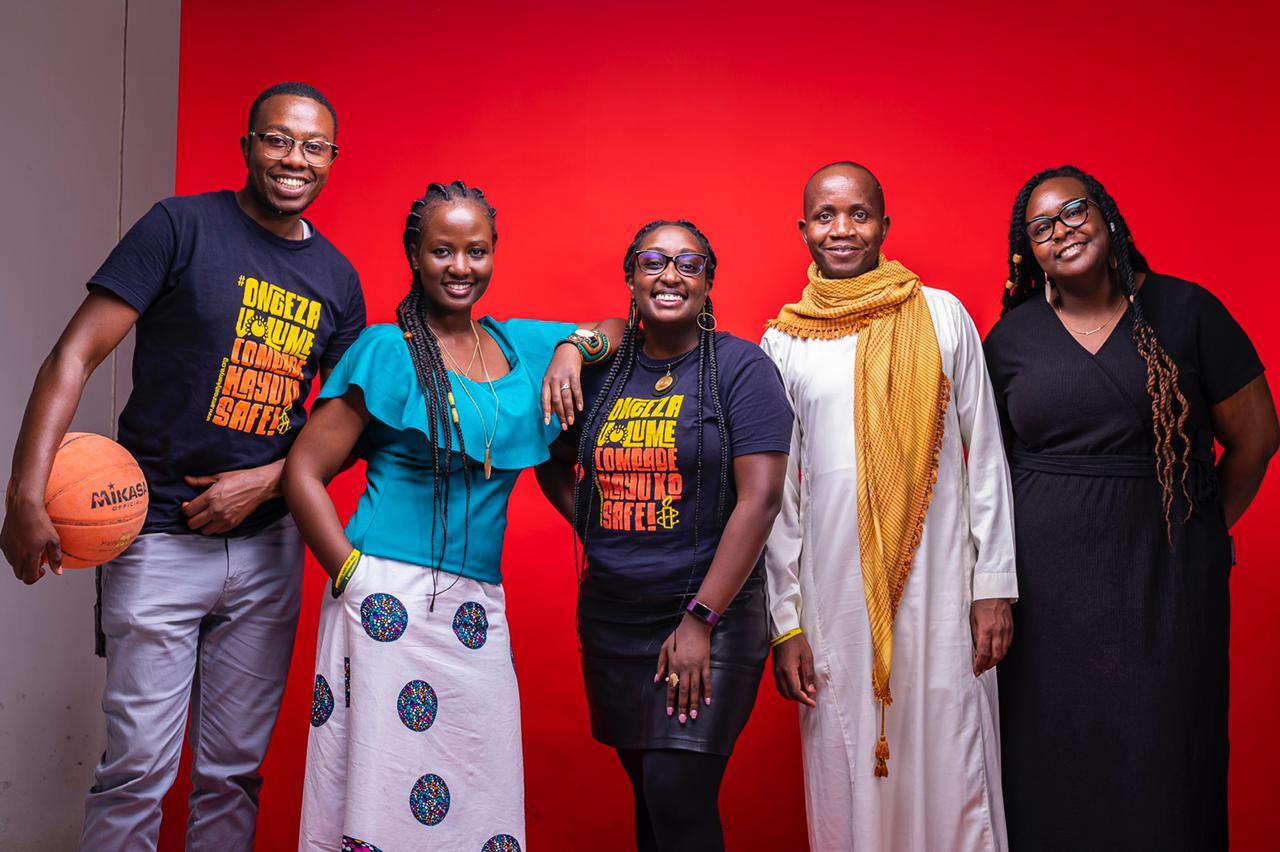 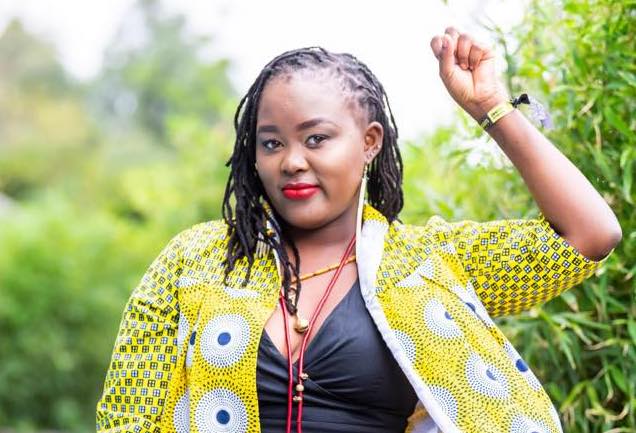 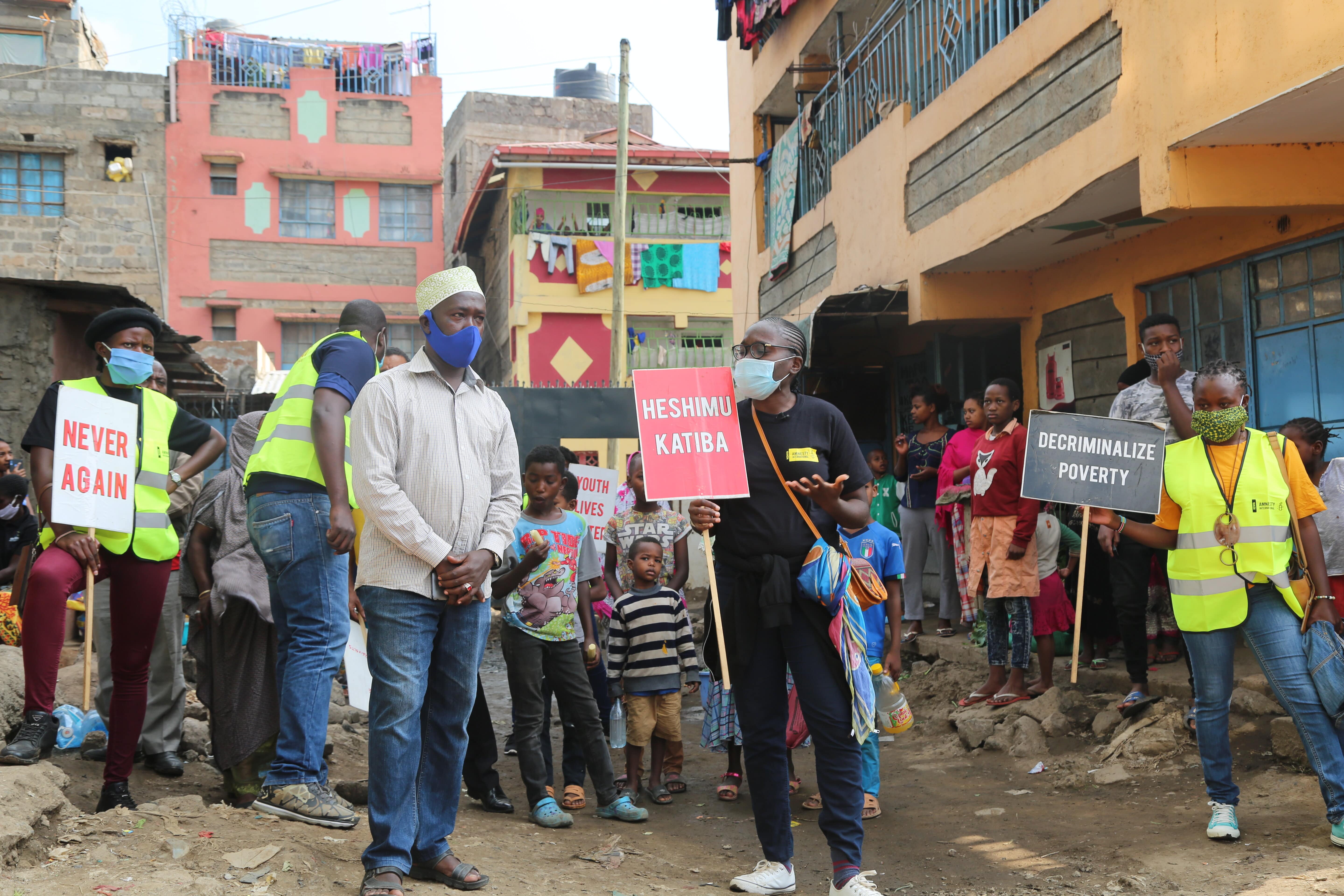 Over the course of 2020, Amnesty Kenya’s Data and Communications Officer Bill Omondi became a self-professed “NationBuilder guru.” With a passion for creating positive change in his home country, he joined the Kenyan office of Amnesty International in 2018 and was tasked with managing membership recruitment and the organization’s database (as well as all things IT). In the early days of his role, the team managed data in Excel and gathered a significant amount of their supporter information using physical forms at in-person events, which made routine digital engagement a challenging proposition.

Importing Amnesty Kenya’s database into NationBuilder at the end of 2019 allowed Omondi to start 2020 with a clearer sense of the organization’s supporters and how best to reach them, which helped pave the way for an ambitious slate of digital actions and community-building initiatives throughout the year. First came a personalized weekly policy email co-authored by Damarie Kalonzo in Communications and Programs and Policy Officer Victor Ndede to keep supporters aware of the latest developments in issues like housing, public health, and police brutality. Then, the launch of a fully integrated volunteer page to better equip supporters to take action on their behalf.

“We engage our volunteers when we have events or when we need a particular exercise to be undertaken,” Omondi says, “and I must say with NationBuilder, it’s been easy to manage this; our volunteer program has really grown. We have around 400-or-500 people who have actually signed up to volunteer with us, and this brings joy to me—we were not able to do this before. Our volunteers are like our agents on the ground. When we engage them, they go out and tell people about what we do and the experiences they've had with us. NationBuilder really came in handy [for] creating this platform where volunteers could sign up and get an automatic response showing them what we do, and they've been able to also share this information with other people.”

In the spring and summer, Amnesty Kenya expanded the ways it could digitally move supporters along its ladder of engagement with three key new initiatives: their first-ever virtual conference for members in June, a digital human rights education program, and a book club to help welcome new people into their movement. Aside from an open session that was available to everyone who RSVP’ed via a signup page on the Amnesty Kenya site, reserving a spot at the the conference required a subscription to one of the organization’s three tiers of membership, which meant Omondi could both drive new memberships through promoting the conference and segment communications to current members inviting them to participate in sessions based on their membership and past engagement. Ultimately, more than 600 people reserved a place at the conference. 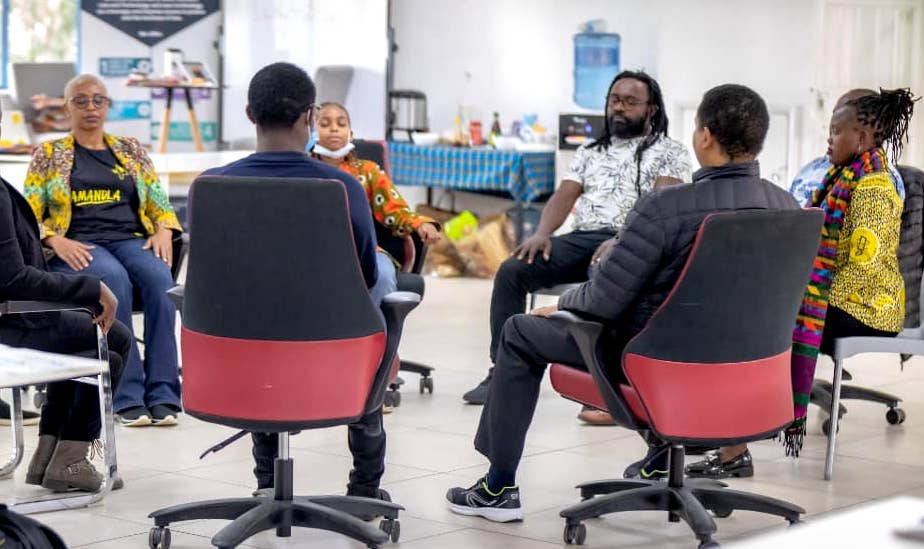 Along with the ongoing digital human rights education program they launched over the summer, Amnesty Kenya’s growing book club has proven to be an effective source of new supporters and a compelling reason to stay connected to the organization via its active social media presence.

On the importance of regular engagement, Omondi says, “If you want to build communities, the key thing for me is: how regularly are you in contact with these people? How do you make them feel they are part of the movement?” In the case of the book club, the answer was timely and regular communication through their nation as well as their Twitter, Instagram, and Facebook accounts about the book of the month and how to sign up, using compelling visuals to draw people’s interest. Since its first discussion session, which drew 37 attendees, the book club now has roughly 800 members, and Amnesty Kenya’s social media reach keeps growing. “At times,” Omondi says, “we find that within a day or within a week, we've gained between 300 and 900 people… We're now able to transition them from becoming book club members into becoming Amnesty supporters, and gradually moving them to become Amnesty members.”

To make the most of the influx of new supporters flowing into the Amnesty Kenya database, Omondi and Kalonzo coordinated the organization’s first membership driving phone bank at the end of October, assembling a dozen volunteers to call nearly 3,000 people who had—based on the tags in their supporter profiles—shown their support through actions like sign-ups and RSVPs, but had yet to become paying members. The exercise brought in an initial 194 new members, with even more memberships continuing to trickle in through the end of the year. 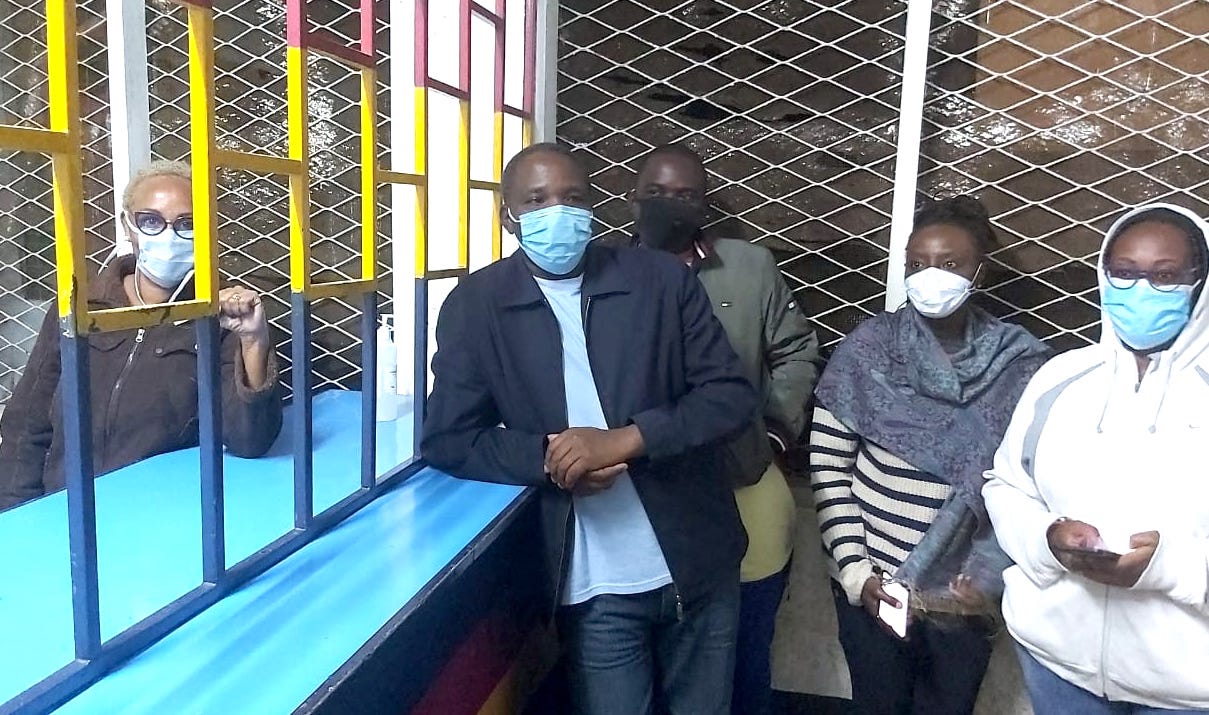 Having built such steady engagement with their supporters and members would prove vital later in the year, when two urgent national events required the Amnesty Kenya community to spring into action. In mid-September, the organization’s Chairperson Renee Ngmau was leading a peaceful demonstration in her Nairobi neighborhood to protest private development on public land allocated for a children’s playground, when she was arrested by 11 police officers. The following day, Amnesty Kenya issued a statement calling for charges to be dropped, and its members and supporters showed up in support until she was released. Then, in the wake of unrest after the October elections in Tanzania, a Tanzanian opposition leader named Godbless Lema fled with his family to seek asylum in Kenya, only to be arrested at the border and threatened with deportation. In response, Amnesty Kenya quickly issued a statement and emailed their entire database asking supporters to flood Twitter using the hashtag #AsylumForLema. The immediate response they received was massive, and helped apply the pressure required to grant Lema’s entry into Kenya into the following day. 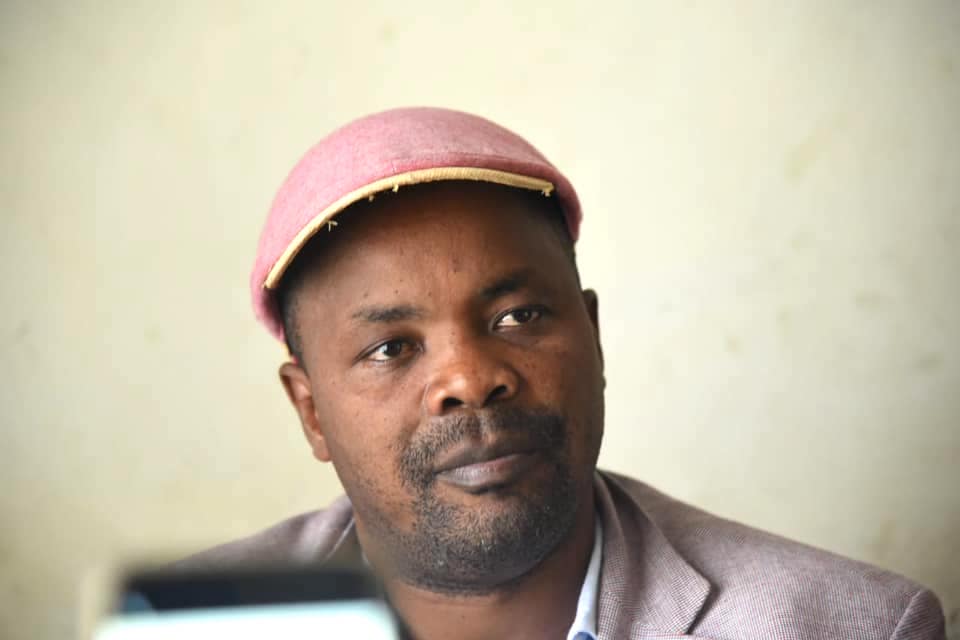 That the closely-knit team at Amnesty Kenya has been able to accomplish so much during a global pandemic is a testament to their agile collaboration across the communications department with guidance from Communications and Membership Manager Joanne Kobuthi-Kuria. All the while, Bill Omondi has been supporting each initiative by working in NationBuilder to reach extraordinary digital results. When asked what has helped him stay focused and progress so far, so quickly, he says:

“Every time we communicate with our supporters, every time we engage with them, I want them to learn something. I want their perception about things to change... I have to ensure that the Kenyan people are able to learn, are able to get this information, and I hope and pray that this makes a difference in their lives. We have a lot of extrajudicial executions that are happening at the hands of the police [and] people have forcefully been evicted from their homes during the pandemic. So for me, it's creating that difference. Letting people know what their rights are through information—that is what keeps me going.”

“Every time we communicate with our supporters, every time we engage with them, I want them to learn something. I want their perception about things to change.”