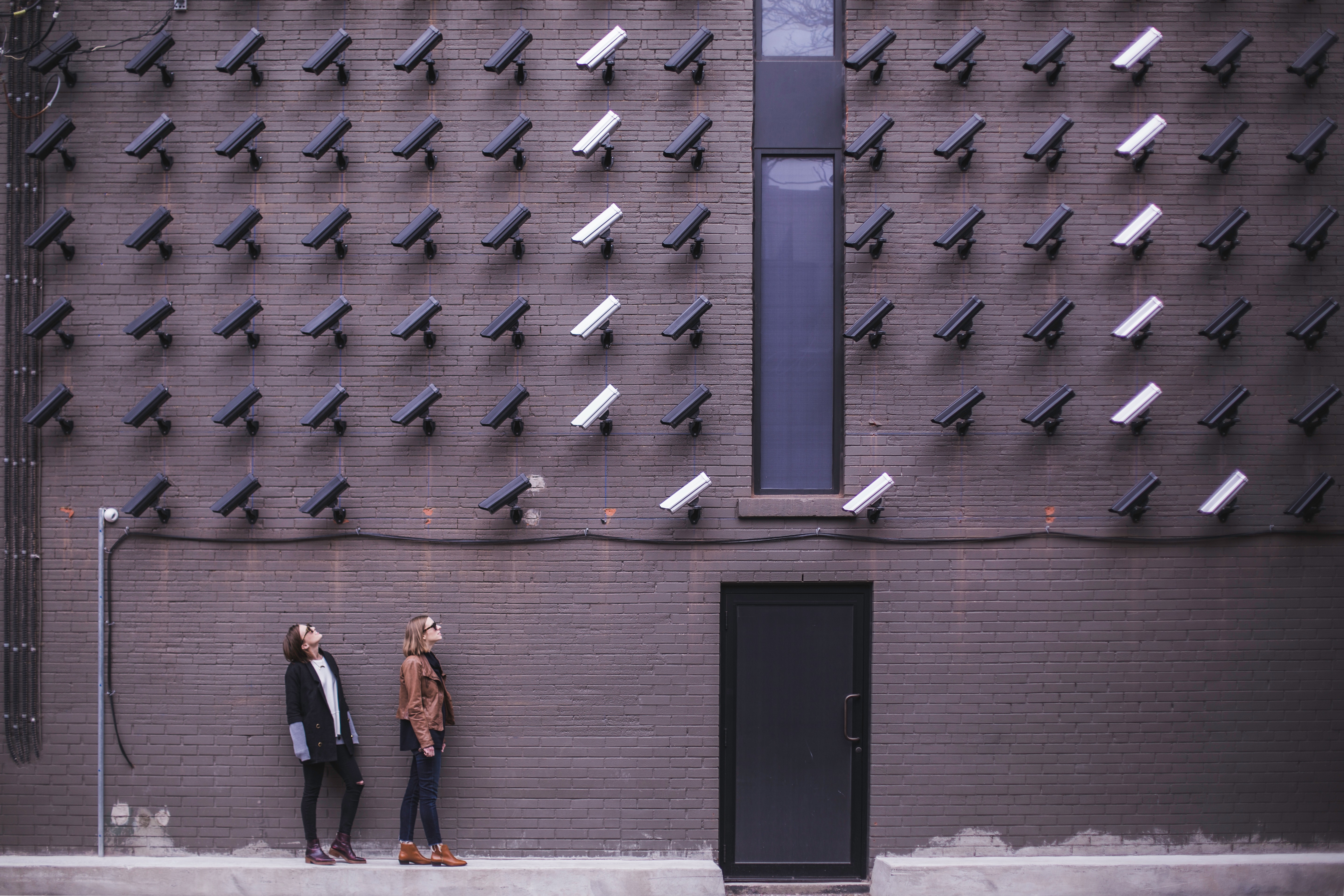 Government affairs in an era of uncertainty

Is your organization prepared for anything? Learn to build the base of support you need, before you need it.

Influence belongs to those who act. With the federal government crippled by partisanship and gridlock, that means power is increasingly held in the hands of state and local elected officials. For your organization’s government affairs strategy to succeed in an era of uncertainty, it’s vital to focus on state and local influencers and build a base of support before a crisis even starts.

Embrace the new center of influence.
As numerous online movements explode on social media, leading to rapid, unpredictable change, we see power moving downward from centralized, broadcast-based communications to decentralized networks of influencers—many whom are private citizens who own businesses, run nonprofits, or simply have large social media followings. You no longer need to look to boardrooms or government offices to connect with influencers. Chances are, the people you seek are ordinary citizens with deep roots in communities where your organization operates.

The old tricks of the trade no longer work when everyone has a smartphone and the ability to spread their opinions. As someone who’s done my share of time working as an aide to government officials, I’ve seen firsthand how the calls and emails flood in when a hot-button issue comes before a state legislature. Since recruiting supporters to call and email their elected officials has become standard, it’s no longer an innovative solution to turn to for organizations. Dahvi Wilson, the Public Affairs Director at Apex Clean Energy, understands this and deploys NationBuilder to build a network of influencers.

“We’re using NationBuilder to keep track of all our communication and connection to key stakeholders and community members, and that’s been really exciting because it shows what we can do.”

With outreach volume no longer a single key to success, government affairs leaders should turn to giving local influencers a sense of ownership in their message. That means directly connecting your organization’s best interests to the interests of the community at large. Once that connection has been established, you can freely and legitimately increase your calls to action. Instead of just requesting supporters to call or email elected officials, create a ladder of engagement that drives those supporters to show up for government town halls and public hearings. LiveableStreets Alliance used these tactics, alongside NationBuilder, to increase Boston’s transportation budget as much as $5 million.

Run your government affairs like a campaign.
Actively engaged voters are hard to come by, and the connected people you’re looking for are likely being targeted by other organizations—some who are friendly to your interests, and some who are not. In order for your calls to action to stand out from the crowd, your government affairs strategy must include a plan to segment your email, social media, and texting communications to keep them personalized, yet scalable.

Since generic, broad messaging won’t lead to high conversion rates, the best way to target supporters is deceptively simple: learn what they care about, and let that inform every piece of communication. Easier said than done. To make it happen, you need digital infrastructure that gets people to engage with your message, not just see it. Instead of just collecting email addresses, you’ll need to ask people what issues they care about and record that data.

A great recent example of this comes from Voters Not Politicians, a volunteer-led advocacy group that blew past their petition signature goals and put a key initiative on the Michigan state ballot by employing this tactic across their organization. After sending a volunteer survey to gauge their supporters’ interests and skills, they tagged and segmented their community based on their responses, allowing their engagement team to draw from a wealth of valuable information whenever they needed to call on their supporters to run events, educate, or fundraise.

Don’t wait for a crisis to prepare for one.
Properly responding to a crisis threatening your organization requires trust and legitimacy with stakeholders and the public. Building both requires time and the right tools. In an era of uncertainty, it serves every organization to spend time earning a base of supporters before the next unprecedented policy shift—when you’ll need one, and fast. A government affairs strategy that earns support is one that prioritizes building relationships with local influencers and clearly connecting your organization’s interests to those of your community. We’ve learned that ordinary people connected can undo the best laid plans of the powerful, so your government affairs strategy should seek to embrace this new definition of influencer.

“When we build these databases early and use them to keep a record of all our relationships in a community over time, we can maintain steady momentum, work more efficiently as a team, and, ultimately, be more effective on the ground.”

Joe Wisniewski is the Director of Sales Development at NationBuilder, where he helps large organizations uncover who their top supporters are and recruit more people just like them, before a crisis hits. Contact him at [email protected] to find out more about digital government affairs and supporter engagement.