How Voters Not Politicians mobilized to end gerrymandering in Michigan

A nonpartisan organization of volunteers rallied an army of Michiganders to campaign for Prop 2, a statewide ballot initiative to end gerrymandering, and won 61% of the vote. 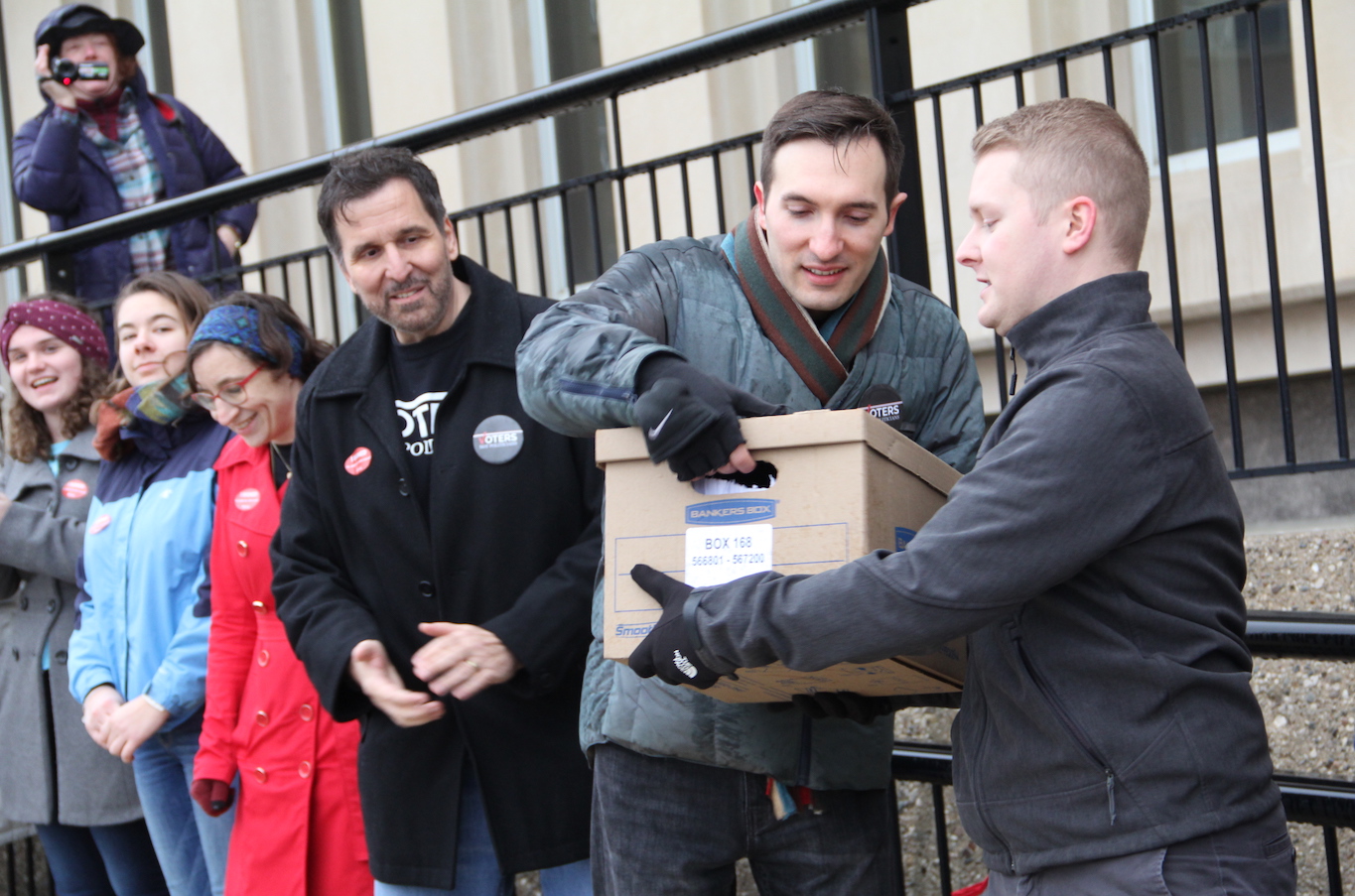 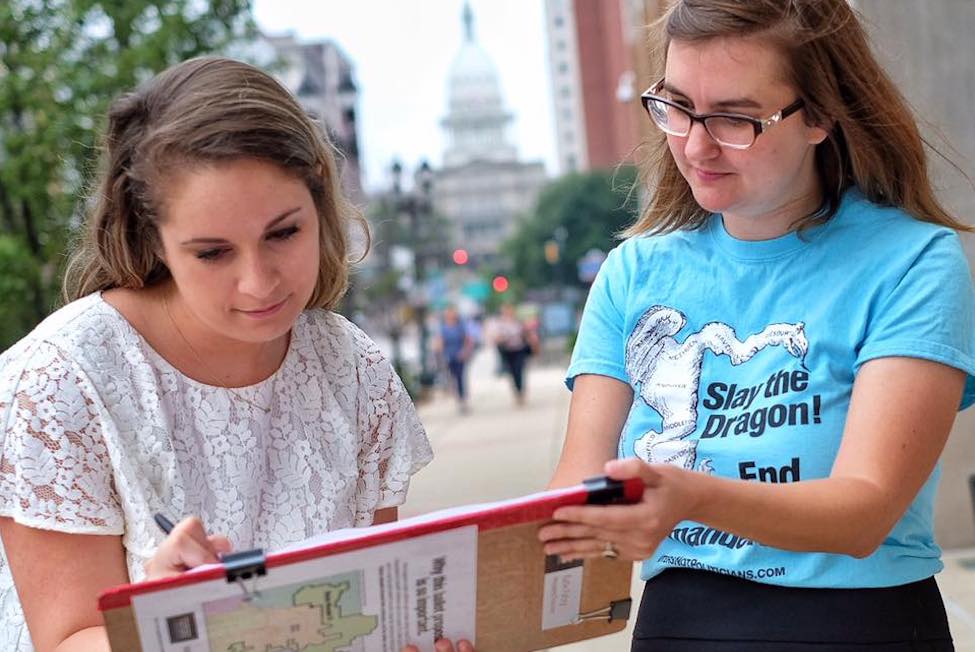 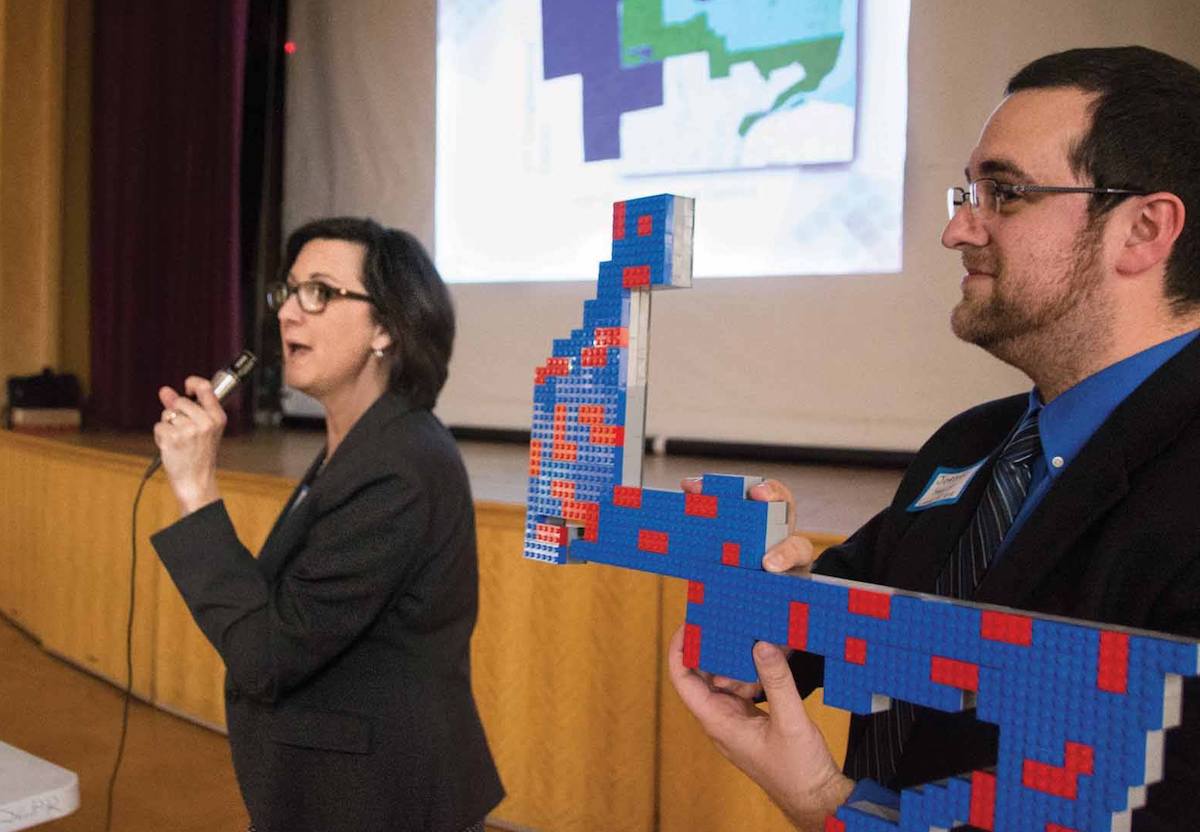 On a rainy day in December 2017, a group of petition circulators, regional team captains, and avid volunteers made a human chain in front of the secretary of state’s office in Lansing, Michigan. The line of people stretched from the building’s entrance out to a parked van that was crammed full of hundreds of boxes of signed petitions. One by one, the volunteers passed each box from person to person, chatting and chanting over blaring, upbeat music. Within an hour they had moved thousands of petition sheets that were filled with 425,000 signatures to the Secretary of State’s door—more than enough to get their initiative officially on the state ballot for the 2018 election.

The group was Voters Not Politicians, a ballot question committee seeking to amend the state constitution and establish an Independent Citizens Redistricting Commission that would create a fair, impartial, and transparent process for drawing districts in Michigan—ensuring that voters choose their politicians, not the other way around. That celebratory day in Lansing was the result of months of recruiting, organizing, and distributing leadership among 3,800 trained circulators. The fact that Voters Not Politicians is an entirely volunteer-led organization made the accomplishment all the more remarkable.

Earlier this year we spoke with Amelia Quilon, VNP Marketing and Communications Director, and Jamie Lyons-Eddy, VNP State Field Director, about how they ramped up what ultimately turned out to be a winning operation. “We’ve done this in kind of an unprecedented way,” Lyons-Eddy said, “since we did it with all volunteers. We had 180 days in which to collect the signatures we needed to get on the ballot and we did it in 110. We actually collected over 425,000 signatures; we needed 315,654.”

Quilon, who was closest to the organization’s marketing efforts, found the sheer number of people willing to dedicate their time and efforts to Voters Not Politicians to be a welcome surprise.

“Michigan’s ready for things to change, and one of the ways that we can change is by ending gerrymandering,” she said. “One of the questions we always get from other organizers is: ‘How do you take these 3,000 - 5,000 people and reach out to them quickly?’ The thing that surprised me most was [actually] having all of those people and being able to capture them.”

Even with all the cultural energy they could harness and organic interest they could leverage, to accomplish so much in such a short amount of time—then, to do it again for the get-out-the-vote phase of their campaign—required a full embrace of digital organizing and a mastery of distributing leadership among their most committed supporters. Once they had their NationBuilder site and database up and running, they needed to rapidly find and recruit volunteers—and equip 200 field captains across fourteen regional teams in order to do so.

“Captains all had to be given designed permission sets that made sense for them, and then they had to be trained to filter and find people who were interested based on their area,” Lyons-Eddy says. “In most teams, one or two captains would emerge that were really good at it and they ended up showing everyone else the ropes.”

Then, the team used a volunteer survey to gauge their supporters’ interests and skills, placing people on different ladders of engagement based on their interests. Once each supporter filled out the survey and shared more about their experience, they would be tagged based on their responses so that volunteer engagement team members could see that valuable information whenever they needed to filter their database for potential volunteers to help run events, educate, or fundraise.

“There’s a huge range of people volunteering, but the level of passionate engagement that we’ve seen is amazing,” said Lyons-Eddy. “There’s this tension between harnessing all of that, but then also staying organized and on-message.”

The trick to helping such a wide range of people stay on message? Creating a members-only section of their website with approved resources, documentation, training, and helpful links for circulators or canvassers to access at any time.

As the campaign went on, they went so far as to include a “marketing materials” section on their public site including fliers, PDFs, button designs, and educational handouts supporters could share themselves. To highlight the absurdity of the shapes of gerrymandered districts, supporters could even download instructions and patterns to turn their district’s map into an eye-catching cardboard costume, sure to draw the attention of passersby in their communities. Throughout the summer and early fall, they stayed on top of local events and made sure to have a volunteer and marketing presence at popular public gatherings where they could have valuable visibility and face time with voters.

In the transition from petitioning to getting the measure on the ballot to actively campaigning for Prop 2, Voters Not Politicians aimed to grow their group of 3,800 circulators into a crowd of almost 10,000 canvassers. During our interview in spring 2018, Quilon and Lyons-Eddy—both engineers by education—seemed hopeful; after all, the organization had beaten all their goals to date. Not only did they surpass their canvassing target by mobilizing 18,189 new volunteers, they drew the attention of some high-profile supporters who were willing to carry the Prop 2 banner during the critical get-out-the-vote phase of the campaign. In addition to a public endorsement from former President Barack Obama, Prop 2 drew the time and attention of former California Governor Arnold Schwarzenegger, who helped campaign on Voters Not Politicians’ behalf.

On election day, more than 2.5 million voters chose to make Prop 2 a reality and change the face of their state’s politics for good. In her victory speech, Voters Not Politicians founder Katie Fahey told supporters, “The thing we proved tonight is that we are our own saviors. We the people can save ourselves." 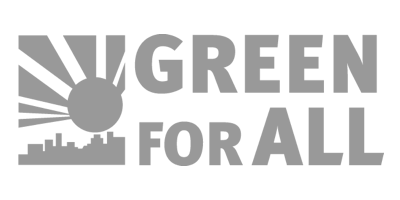 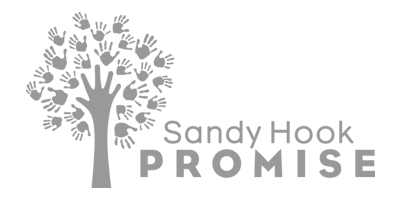 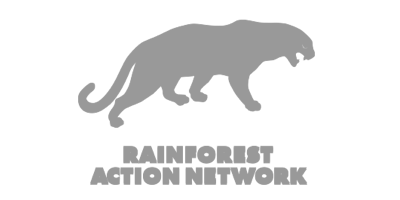 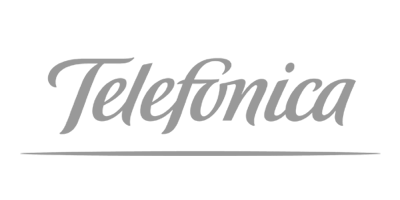 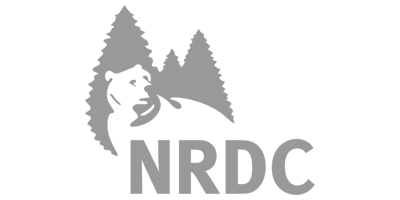