Through expanding its digital Green Book and launching an innovative get-out-the-vote campaign, I Love Black People harnessed its network to grow powerfully in 2020. 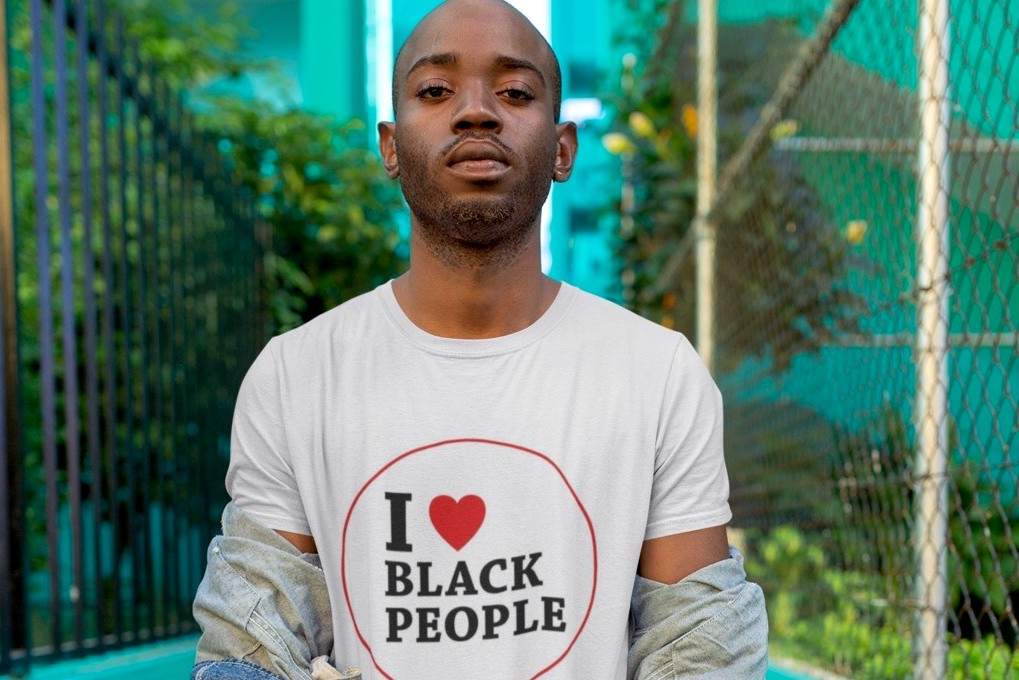 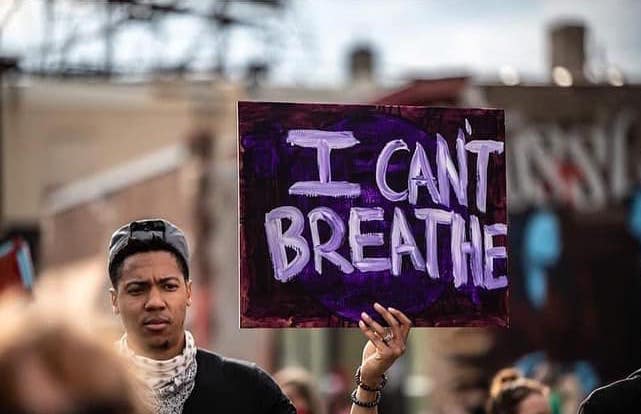 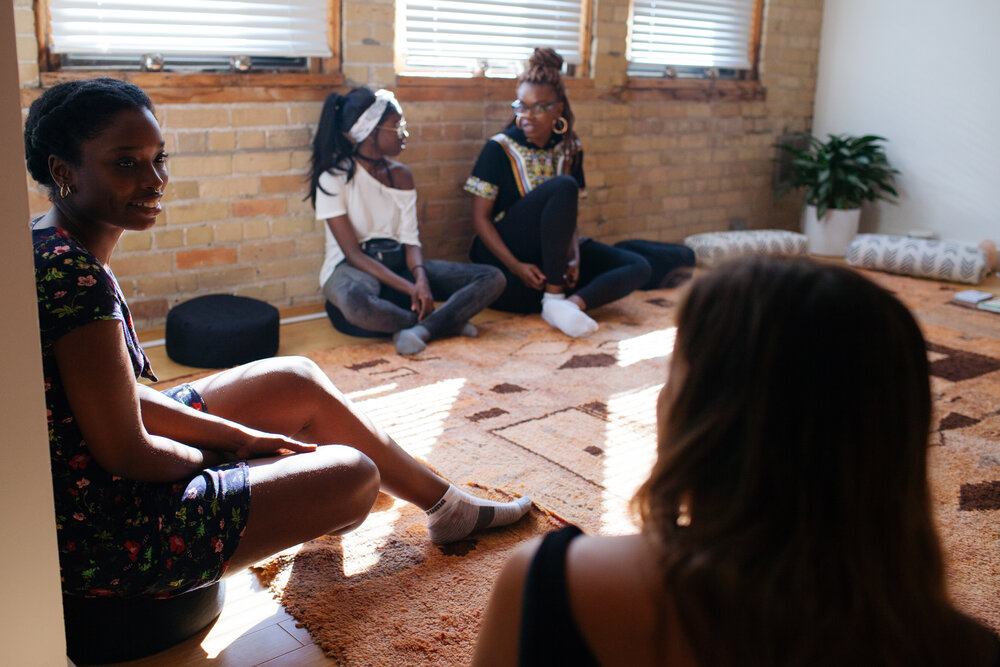 With a background in both engineering and activism, Sinclair Skinner has spent his career seeking ways to employ technology to find solutions to the widespread societal issues of racism and xenophobia. In partnership with fellow Howard University alum Christopher Mapondera, he co-founded I Love Black People as another step toward building the world he wants to see. He’d started using NationBuilder in 2011 in his work for the super pac 1911 United, and saw the potential for the platform to help create the infrastructure for the global network he sought to build.

Following in the footsteps of Victor Green, who developed the Green Book guide listing safe places for African American travelers during the Jim Crow era in the United States, Skinner set out to build a digital directory that could serve the same purpose for the 21st century.

“In our quest of building a solution using technology,” Skinner says, “we had a digital vision for the Green Book. We said, we can make this super scalable and global, and give people information so they can make better decisions… Sometimes we don't realize it, but racism is most problematic when there's a conflict. When things go wrong, they can go exponentially wrong—they  can, and many times have, led to the death of Black people. So we want to leverage our engineering backgrounds to come up with solutions.”

Whereas the original Green Book covered businesses for food, lodging, and transportation, I Love Black People’s directory includes recommendations across eight categories, including health, finance, education and child care, beauty, and legal services as well. Using the search function on the organization’s website, visitors can search for recommended businesses in their area, submit recommendations for Black-friendly establishments to be added to the network, and join I Love Black People’s online community by becoming members or ambassadors. Those who join receive regular email updates and invitations to weekly meetings via text message. 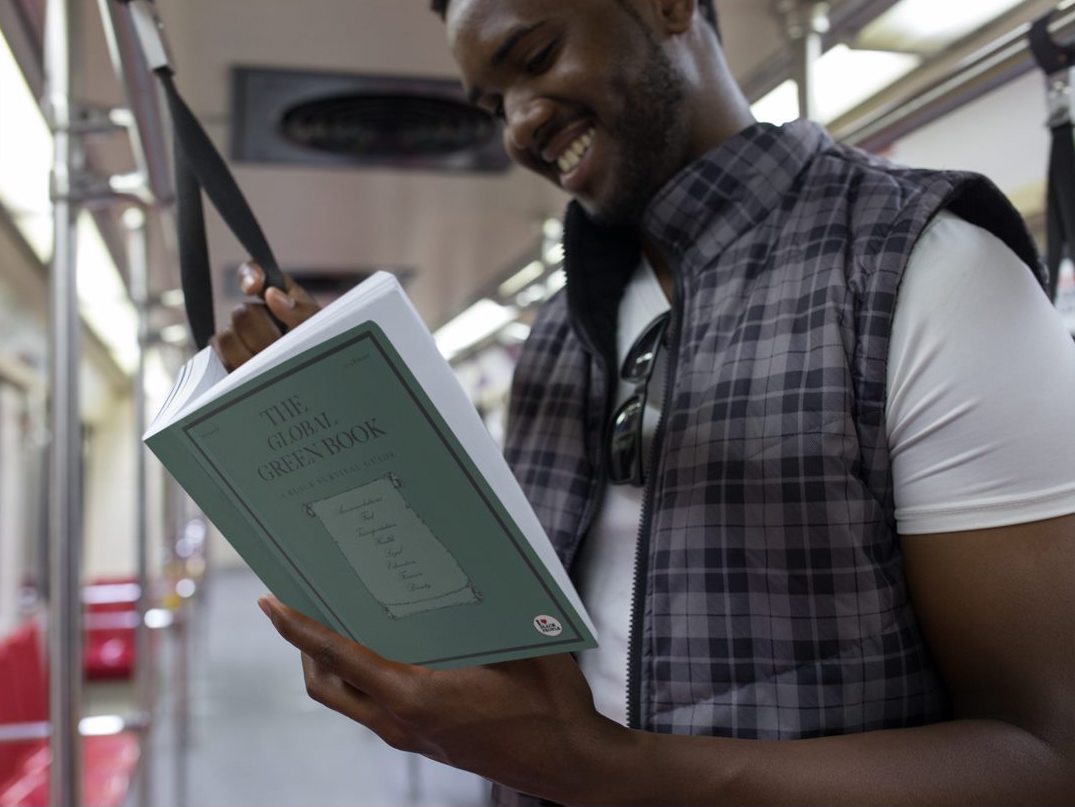 A major part of I Love Black People’s 2020 strategy was an innovative get-out-the-vote campaign focused on circulating important election information throughout U.S. businesses in their directory, particularly in battleground states. They created limited edition t-shirts that included a QR code on the back, which voters could scan to see relevant resources to help them make a voting plan and, ultimately, get to the polls. To raise awareness and drive circulation of the shirts, they launched a donation drive, sending email outreach to their supporter base with special attention to people who had nominated businesses for the directory in the past. On the donation page, supporters could choose their donation amount based on the number of shirts they’d like to see distributed, and from there, I Love Black People would send the shirts to local businesses, whose staff would circulate them throughout their communities. They raised more than $60,000 during the run-up to the election and gained thousands of new supporters in the process.

“In over a hundred countries, we have more than 50,000 members. So it's very important for us to maintain the community as much as it is for us to maintain the technology,” Skinner says. “When we decided we weren't going to stay on the sidelines when this election came about, it was easy to move in that direction because we had a team behind us… It's been really amazing to have folks that can actually help [us] make these adjustments, respect the work that [we’re] doing, and add value the way NationBuilder has.” On how the software itself has figured into I Love Black People’s growth, he says that “[NationBuilder has] been able to help us with our capacity to manage the individuals that we're working with. We're able to keep up with the information that we're aggregating and leverage as many of the brains in the room, or in our nation, [as possible].” 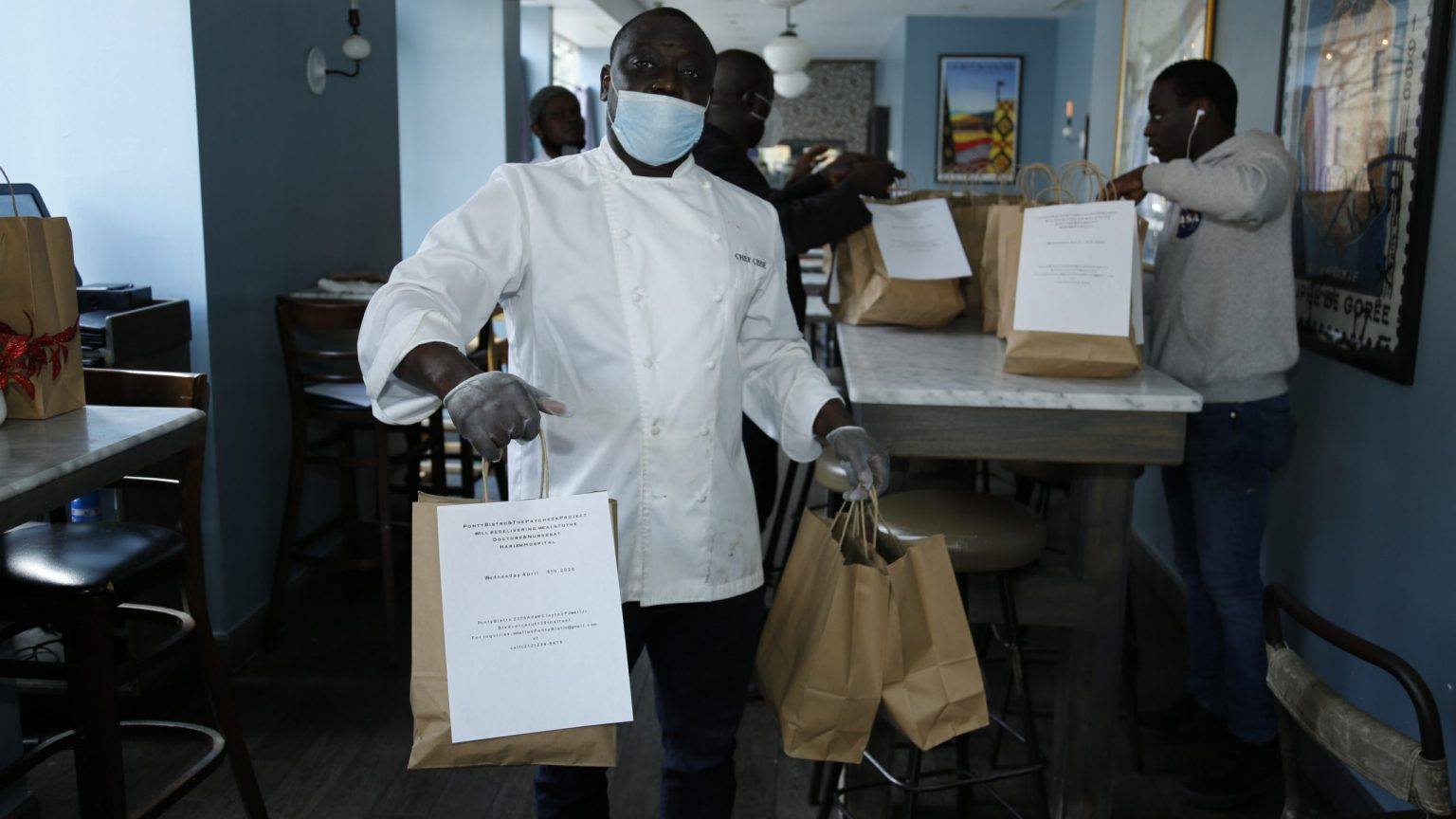 Among their priorities for 2021, in addition to continuing to make their digital Green Book even more accessible, I Love Black People is deepening the relationships that drive action within their community by expanding their network of ambassadors and using social capital to recognize and reward the different steps supporters have taken to engage with the organization. With each year that they exponentially grow their community, they progress toward their ambitious vision for this decade of organizing.

“We think by empowering the folks that really are facing racism and xenophobia, we can solve the problem,” Skinner says. “And waiting four years for a solution is not acceptable anymore. I think it's great that we've shown that we can actually go out and vote, but as we mature politically what we are still trying to figure out is how to translate that vote into meaningful results… I think leveraging technology is a very scalable way to actually make this change. And instead of waiting for someone to come save us who has never come… What we need to do is use a level of self-determination that allows us to work with folks that want to work with us to build the world we want to see. We can do so before the end of this decade, and just be committed to it.”