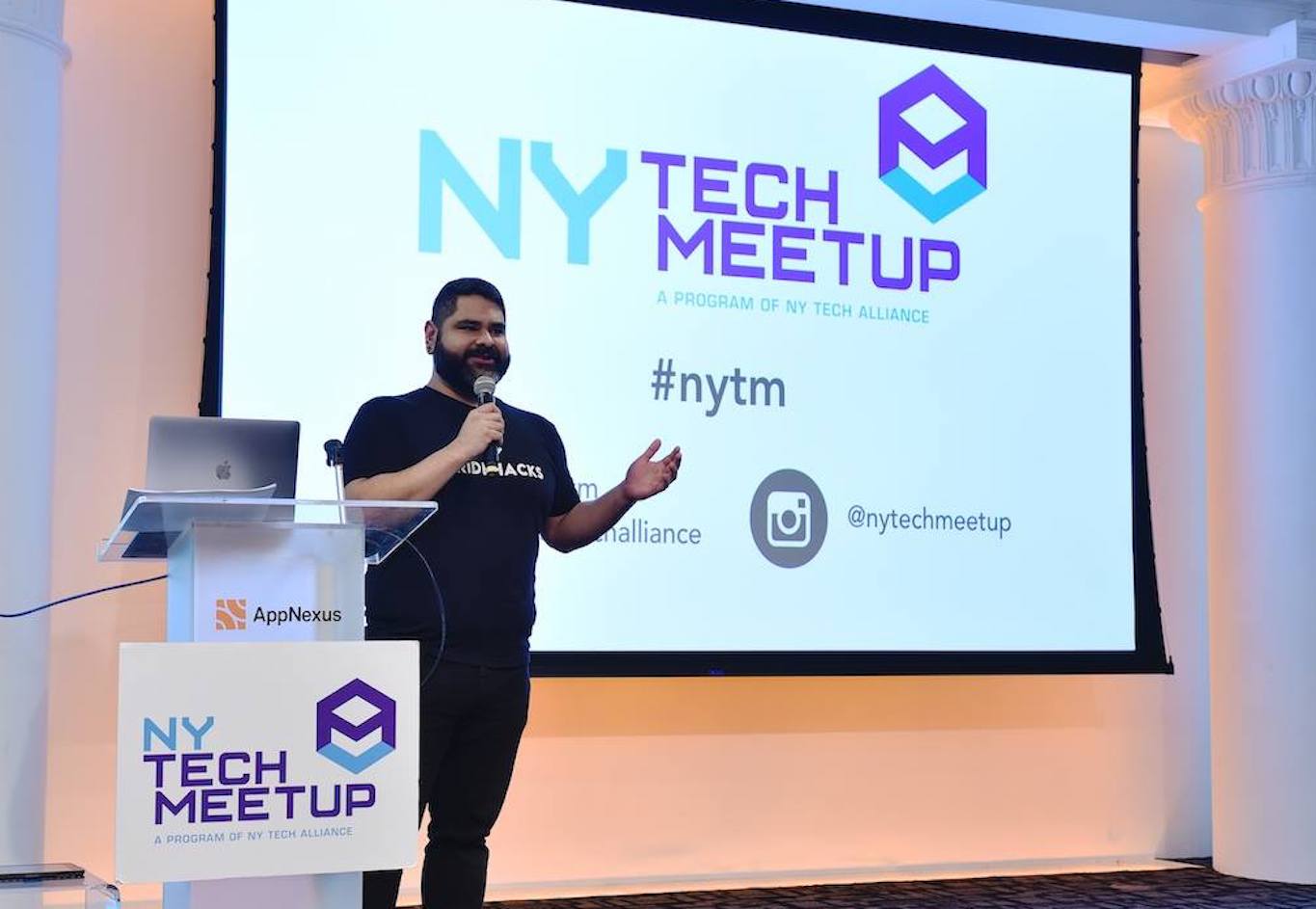 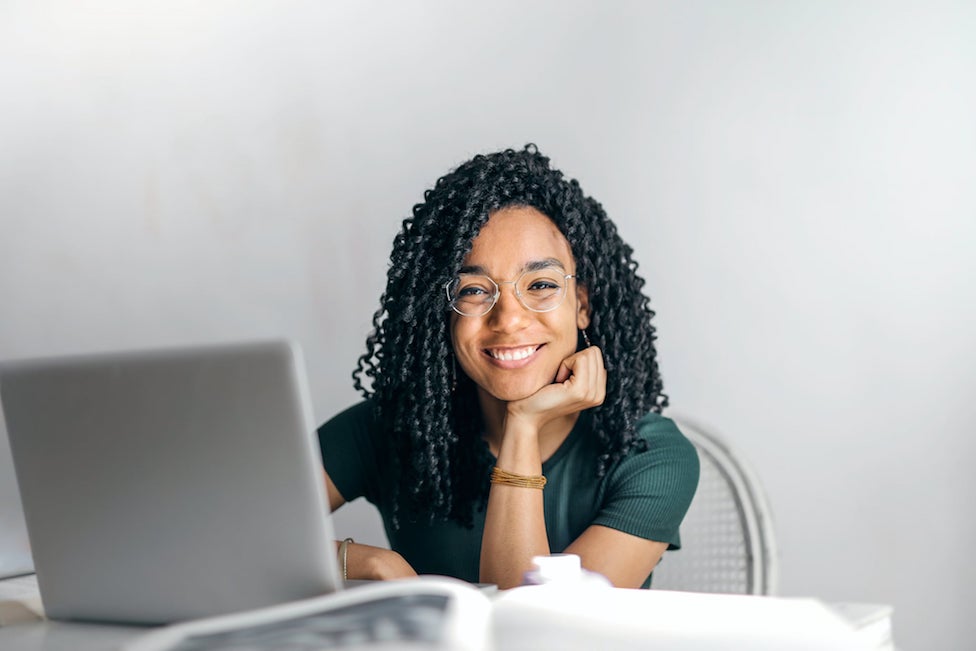 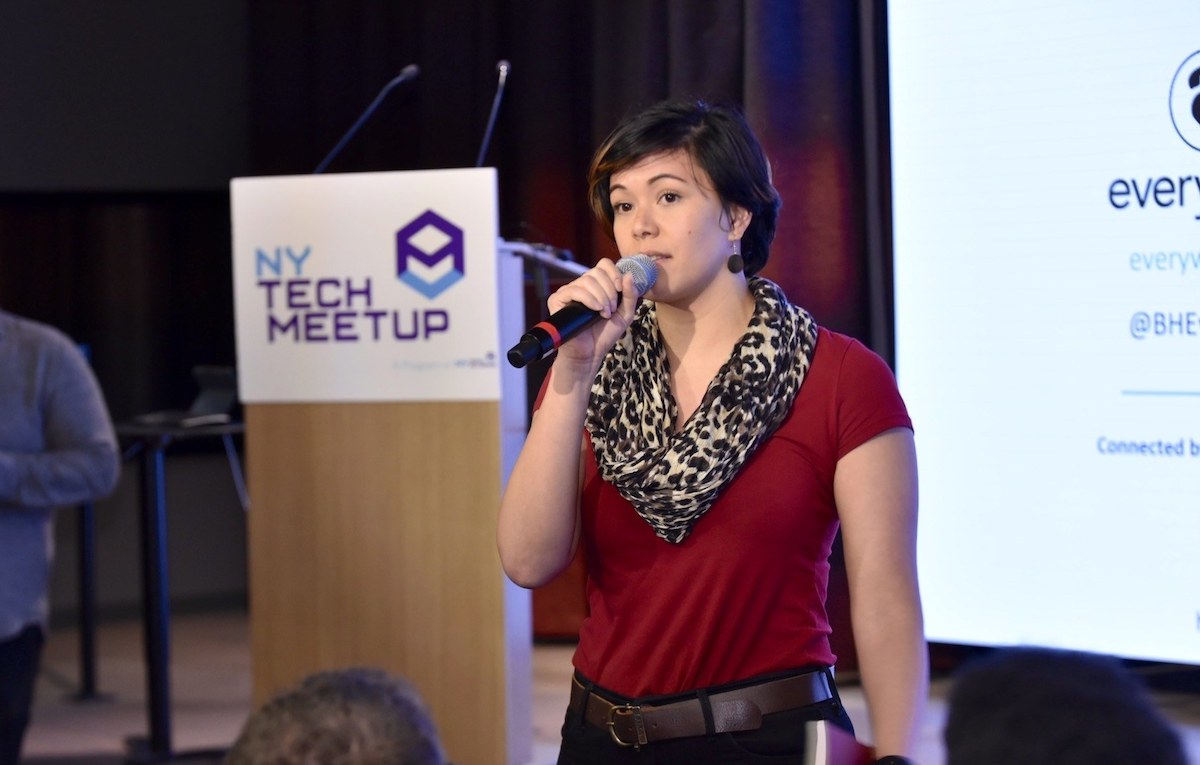 Since 2004, a nonprofit called the New York Tech Alliance (NYTA) has connected people working in technology in order to create a more accessible and inclusive local community. Over the course of more than 15 years, NYTA has become the world’s largest Meetup group, boasting more than 62,000 members. The monthly New York Tech Meetup, their best known program, has hosted start-ups like Shutterstock, Foursquare, Tumblr, and MongoDB in their earlier days and still creates a space for founders to showcase new technologies for the larger ecosystem.

Over the last two years, while Andy Saldaña has served the organization as Executive Director, one of his main challenges has been finding a way to generate revenue from the organization’s memberships while making participation in the community even more valuable to its members. “I started down that path,” Saldaña says, “thinking about what the new memberships of the New York Tech Alliance could look like, beyond just the Meetup membership, beyond a Facebook group or LinkedIn group—really pulling all of those pieces together into a centralized database.” He began work with a local startup to build the beginnings of a new membership platform, but somewhat ironically, that startup became a product of their own success thanks to the powerful connections they made as part of the NYTA. When they received funding and pivoted to a new project, Saldaña had to evaluate what kind of infrastructure would help him move forward.

After three months of diving into a variety of community-based platforms, he landed on a shortlist that included NationBuilder, zeroing in on what was most important: 1) being able to consolidate as much of their information as possible into one place; 2) creating something that could scalably be managed by a small team—despite the organization’s large membership, Saldaña was its sole employee working with just two additional contractors at the time. While he was weighing his options, he recalls that:

"The customer service aspect of NationBuilder really shone through, and the conversations that I was able to have with the sales discovery team were just phenomenal. I realized instantly that [they weren’t just saying] ‘here's the product, go do with it what you will. They were really building a relationship by exploring what we’re trying to accomplish, how the product works, and the team that's going to help us be successful in our goals. So ultimately it was those initial relationships that we built with the Sales and Professional Services teams that really sold me as someone who's leading an organization on NationBuilder as a product.”

He began working with NationBuilder in the fall of 2019 with the goal of having the NYTA’s new centralized database and website ready for a soft launch at the beginning of April. Like so many things in 2020, that launch couldn’t go exactly as planned. Once it became clear in March that they would need to adapt what they offered their community in light of the global pandemic, Saldaña worked with Enterprise Account Manager Dana Landers to quickly pivot their launch plan to meet the needs of the moment.

“The climate forced us to launch before I would have in other circumstances,” he says, “but the ease of use of NationBuilder allowed me to change things instantly and create a COVID-19 resource center on our website within a day.” Moreover, he could start the necessary work of financially sustaining the organization right away. As he notes, “like every other business in the United States, our revenue stream went from decent to absolute zero in less than a week, so I knew I needed to turn on membership and donation opportunities as quickly as possible.”

Included in the NYTA’s COVID-19 resource center was a community events calendar page where members could submit their own virtual events, a survey on community needs to help source ideas for relevant programming, and a blog for members to share any requests they have from the community or ways they’re offering to help. Professionals could also sign up to offer their skills and experience to organizations in need, free of charge. Saldaña says, “The feedback I've gotten [from members] points to the ease of being able to centralize a lot of these asks and offers, and find the partners that they need within [the site]… It's really allowing me to see how quickly I can create a campaign, deploy a campaign, and market a campaign.”

Early indicators showed that campaign to be successful. Just by spreading the word about their COVID-19 efforts, NYTA started receiving their first paying memberships through organic search within the first week of launch. They were also able to easily translate their popular in-person events into virtual offerings. The three-to-four events Saldaña had hosted each month—all varying in size and scope from small 15-person CEO roundtables to monthly Meetups with 250+ attendees—could all be replicated while maintaining program quality and even increasing in frequency. Since social distancing started, NYTA has successfully hosted 41 events that members could join from anywhere. 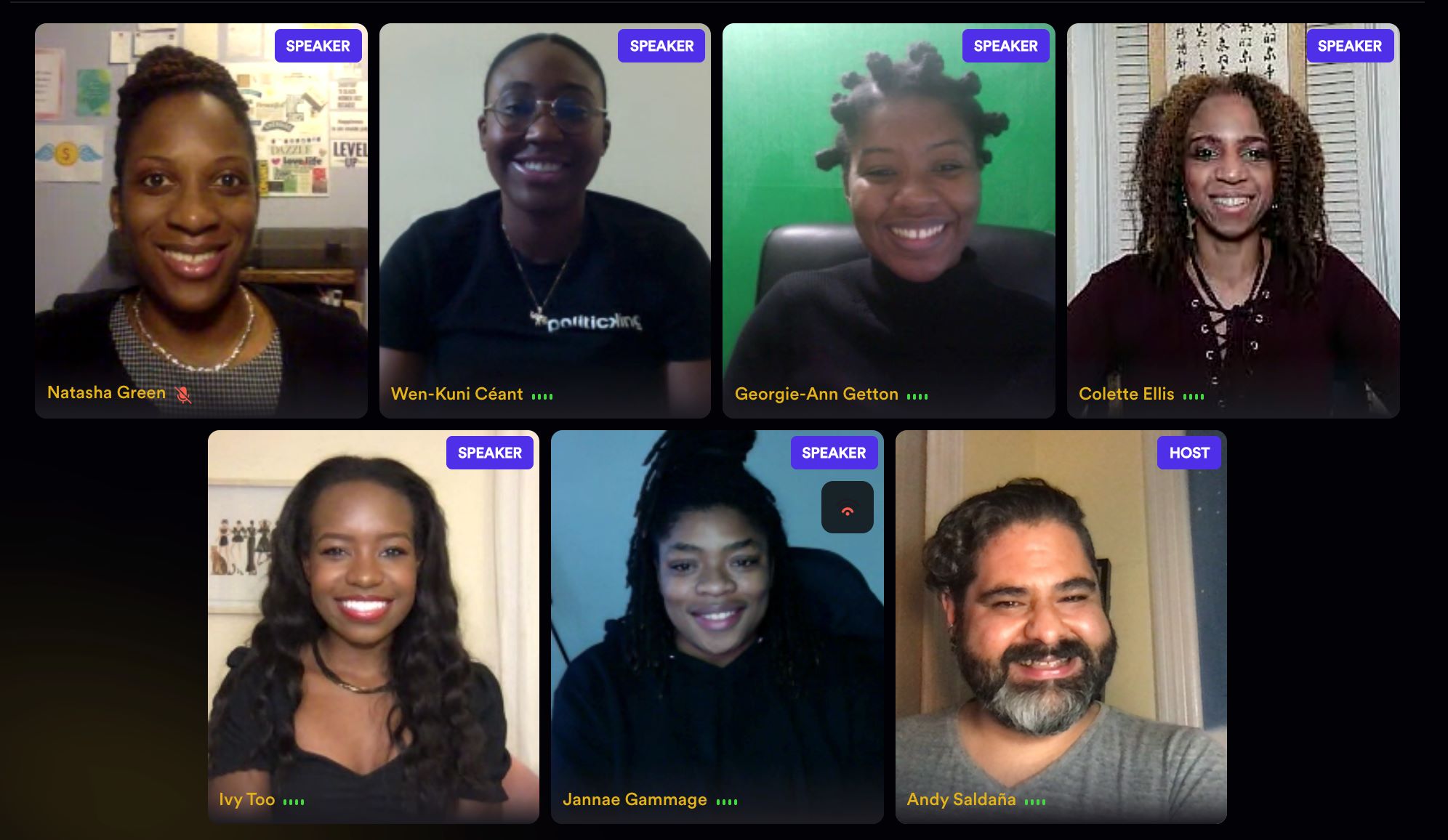 Of his experience building and launching this site and campaign, Saldaña says:

“It has been amazing to see where we've gone from the beginning of the conversation to what we actually put on the web,” Saldaña says. I have a new front-facing website that's integrated with a CMS system that's phenomenal. And, we're just barely scraping the surface—that's what makes me super excited about [NationBuilder] overall… It's allowed me to go from just focusing on the mechanics to being able to really think about the big ideas. Like: what can I do with this technology to serve the community that we're trying to serve?”

Going forward, NYTA has the infrastructure to amplify the voices of their partners in the ecosystem and the flexibility to launch events quickly—even integrating with other platforms like Eventbrite as needed—to keep building the feeling of community that made their in-person events so special. For any other organizations navigating this mostly-virtual moment with small teams, Saldaña’s advice is: “just start.” As long as you stay true to your mission, you can “concentrate on your messaging and offerings, convert them to virtual as quickly as you can, and then just get it done. The more action you can take, the more relevant you'll be once things shake out.”

Since the time of this interview, NationBuilder and NYTA have launched a strategic partnership. Read more about it here.