Raise money for your cause

How Keuka College beat its alumni giving goals — in 7 hours

With one powerful campaign, a small liberal arts college created a system for connecting alumni around the world and reignited school pride on a massive scale. 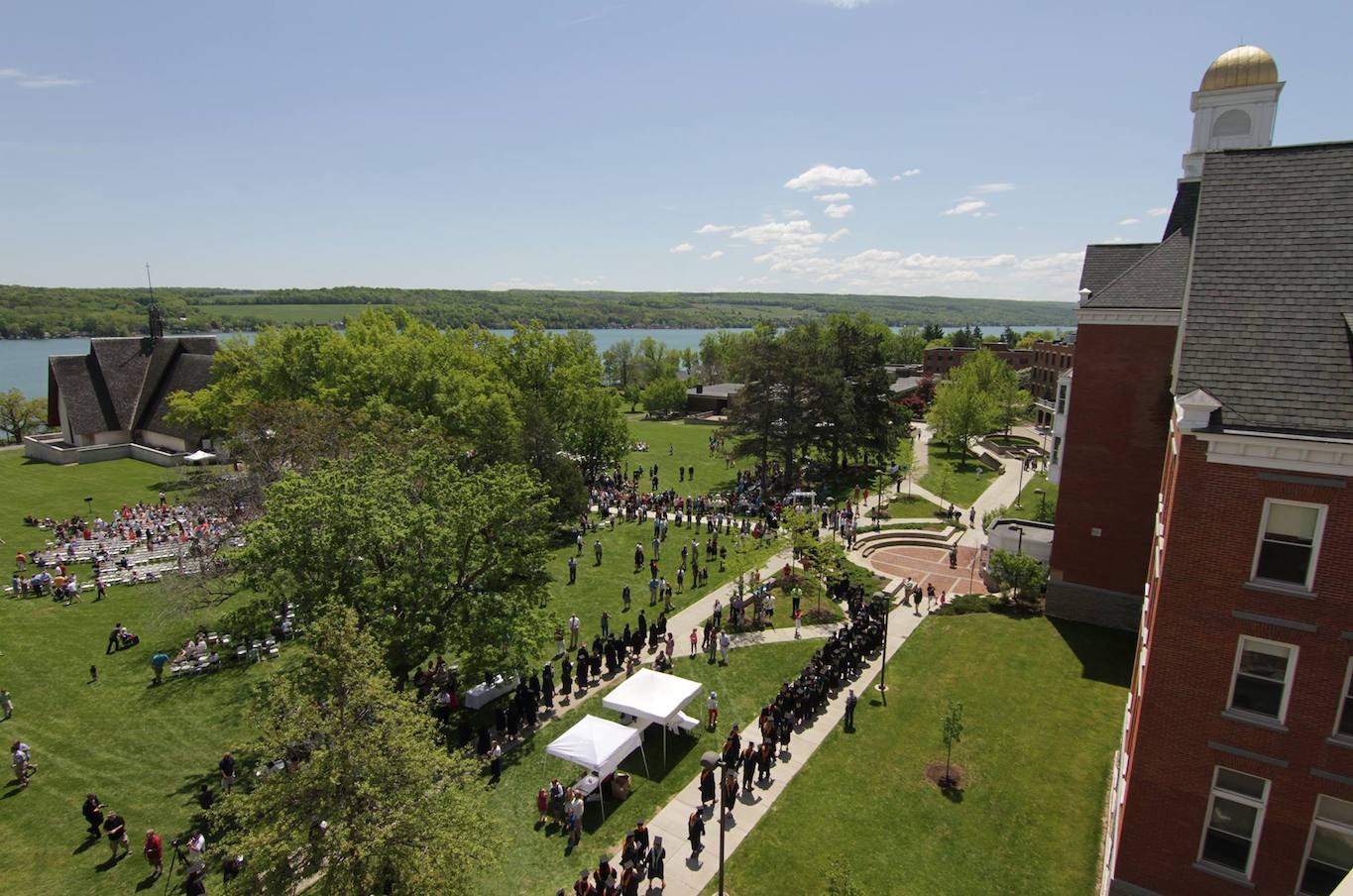 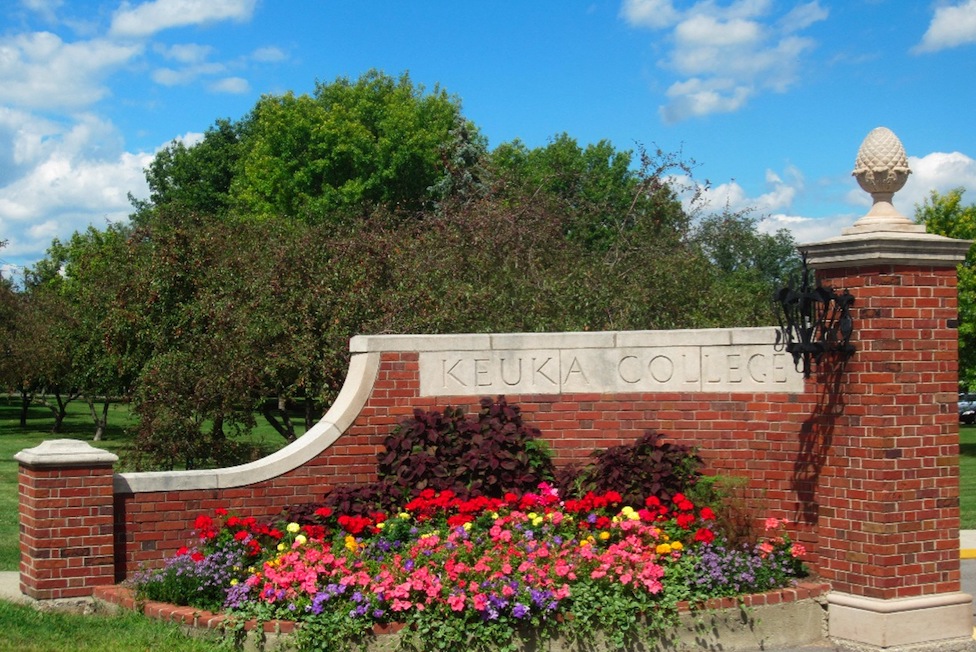 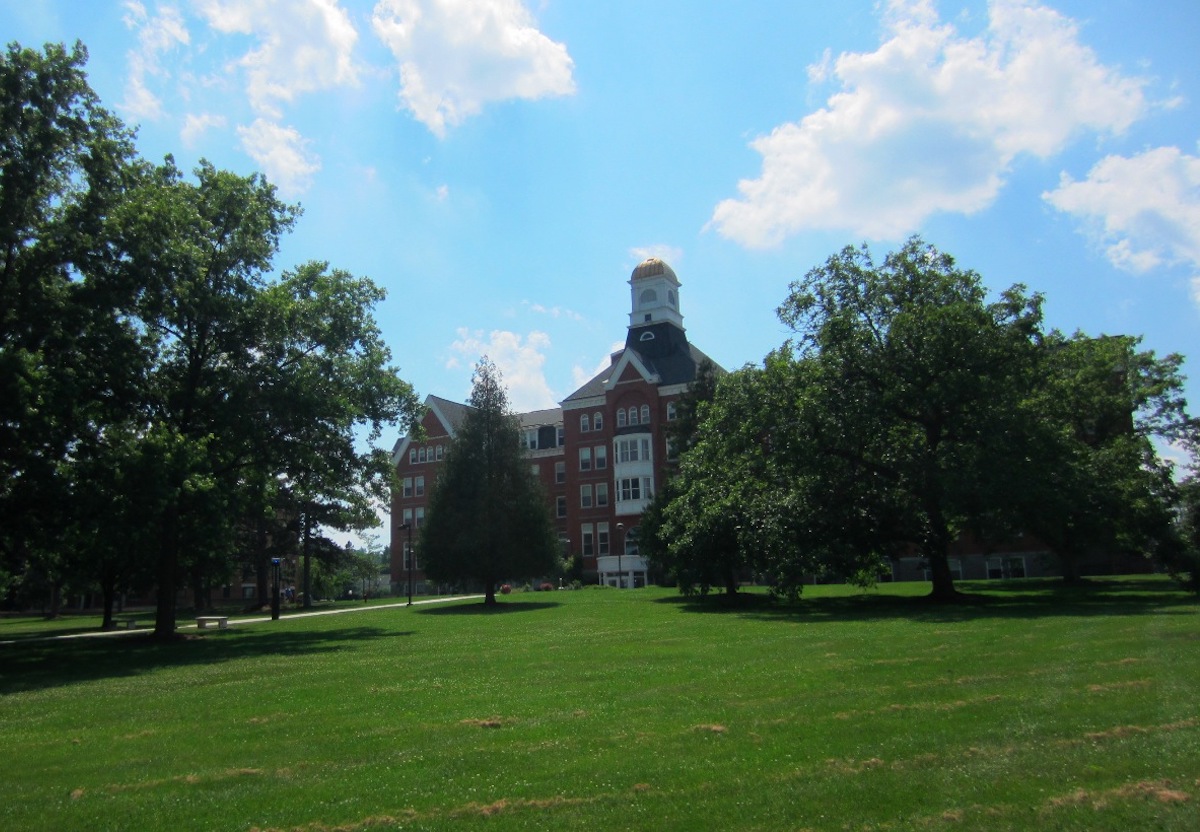 Famous for prioritizing financial aid and scholarships, Keuka is a small liberal arts college comprised of a tight-knit group of students and faculty who truly live the motto “Believe in What We Can Do Together.”

It’s a feeling that unites this community long after graduation, as alumni build their careers and start their lives. But no matter how much alumni care, the challenge for those running a development program is always to make it easy to participate by giving back.

Keuka College decided to try something a little different to celebrate its 125th anniversary at the start of 2015. Instead of a multi-year fundraising campaign, they turned to NationBuilder and planned a day of giving. They set a goal to raise $125,000 in 36 hours. They achieved that goal in seven hours, surpassed it, and then doubled it before all was said and done. Former students — everyone from the class of 1958 to 2008 — were giving, posting messages online, and encouraging their friends to give.

For this digital day of giving to be successful, the Keuka team needed something that was easy to set up, could automate activity, and most importantly, felt personal. “We’d been looking for something that would help build our community, would help unify everyone under one hat but still respect their individual needs and preferences,” says Brittany Chambers, Development Director. “NationBuilder was really game-changing.”Within weeks of signing up for NationBuilder, Chambers and team built their website, customized it with the school’s green and gold colors, and optimized it to trigger social sharing prompts and send automated thank-you emails each time they received a donation. The office even had time to do a few dry runs to make sure everything was ready to go by the time January 25 came around.Staffers sent a few emails, posted a few times on Facebook, and then let the alumni network take over. What made it work and gave alumni a sense of connection was the freedom and ownership to participate the way that each alum wanted to participate. In the end, Keuka College raised over $274,000 — more than twice what they expected.

More importantly, the day of giving reinvigorated a sense of community. The stories alumni shared gave the development office a whole new set of insights into who they are, not to mention automatically updated contact information — a feat that would have been nearly impossible without NationBuilder, Chambers says.

“It allowed alumni to self-identify and organize organically under the head of Keuka College without us having to collect information in a traditional sense. The Day of Giving really served as a vote of confidence for people who are considering contributing to the College."

Learn how a welcoming Chicago café serving fair-trade coffee becomes a place where aspiring world-changers find and pursue their purpose.

After a year of rapid expansion, GenUN is empowering their growing network of students to take action for global initiatives in their local communities.

How a Cambridge progressive beat a 24-year incumbent

With progressive endorsements, nimble fundraising, and grassroots appeal, Mike Connolly went from “No Money Mike” to standout representative in 2016.