How a Cambridge progressive beat a 24-year incumbent

With progressive endorsements, nimble fundraising, and grassroots appeal, Mike Connolly went from “No Money Mike” to standout representative in 2016. 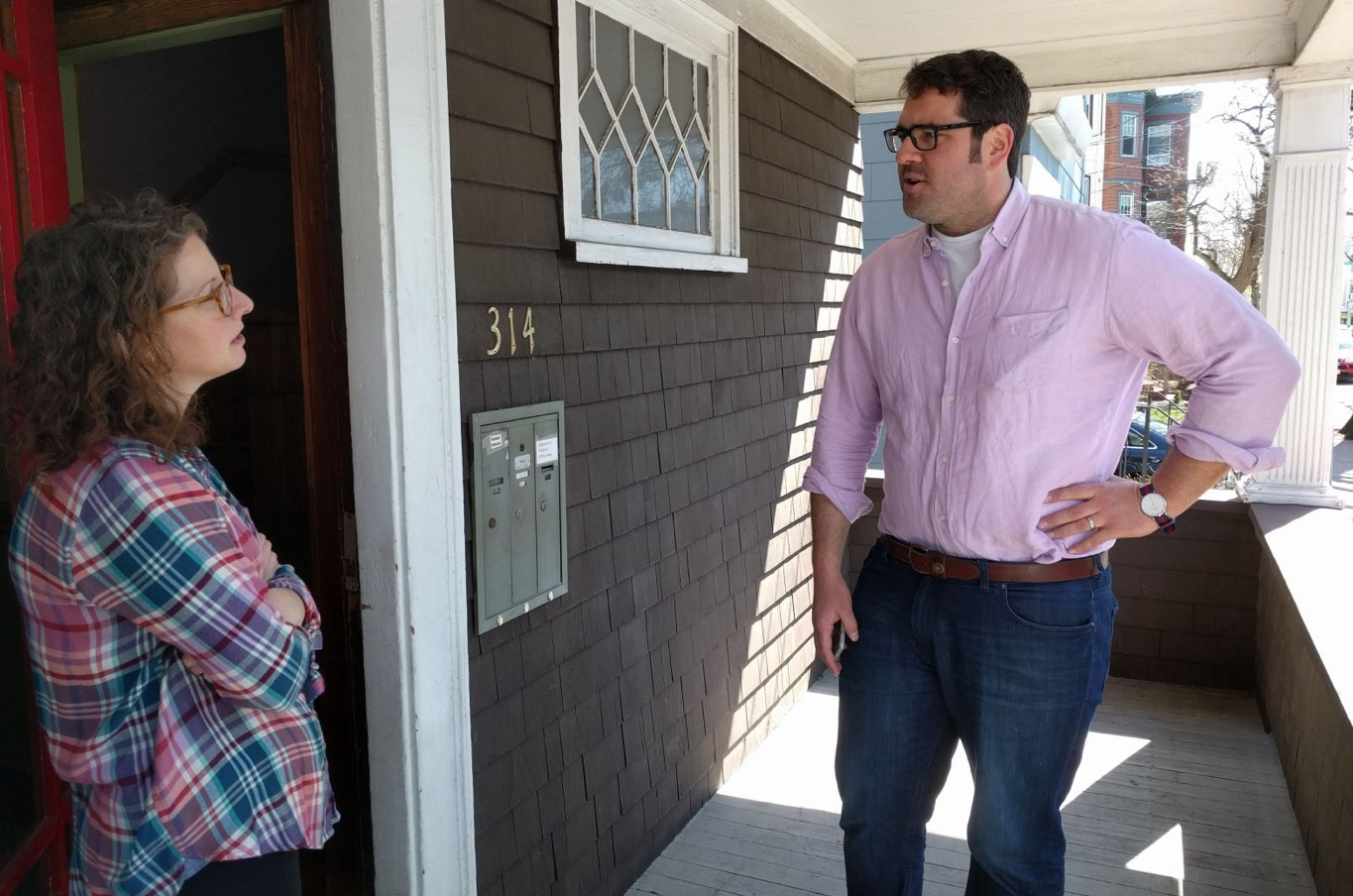 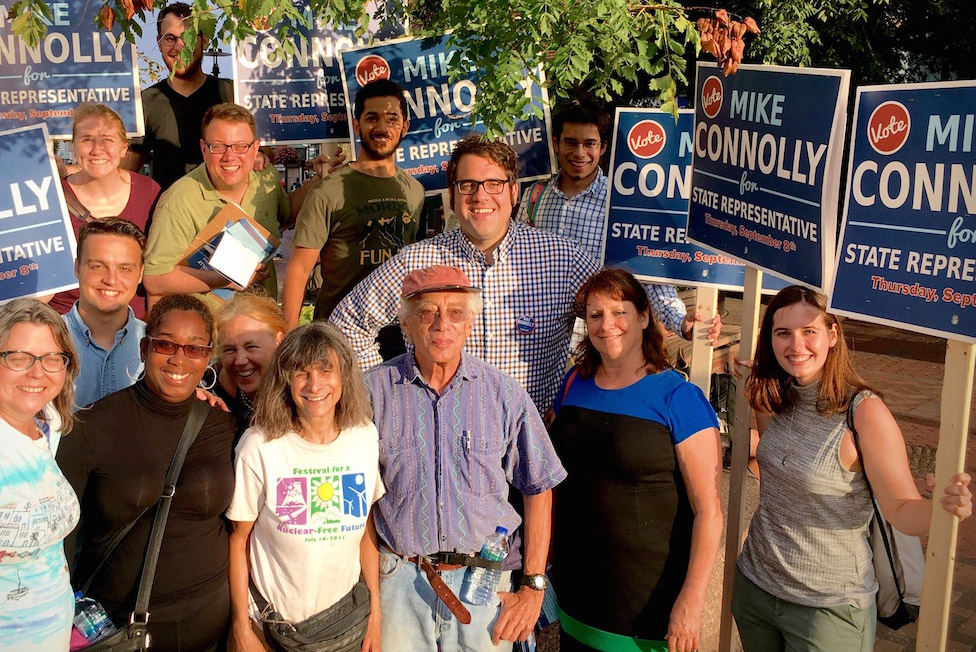 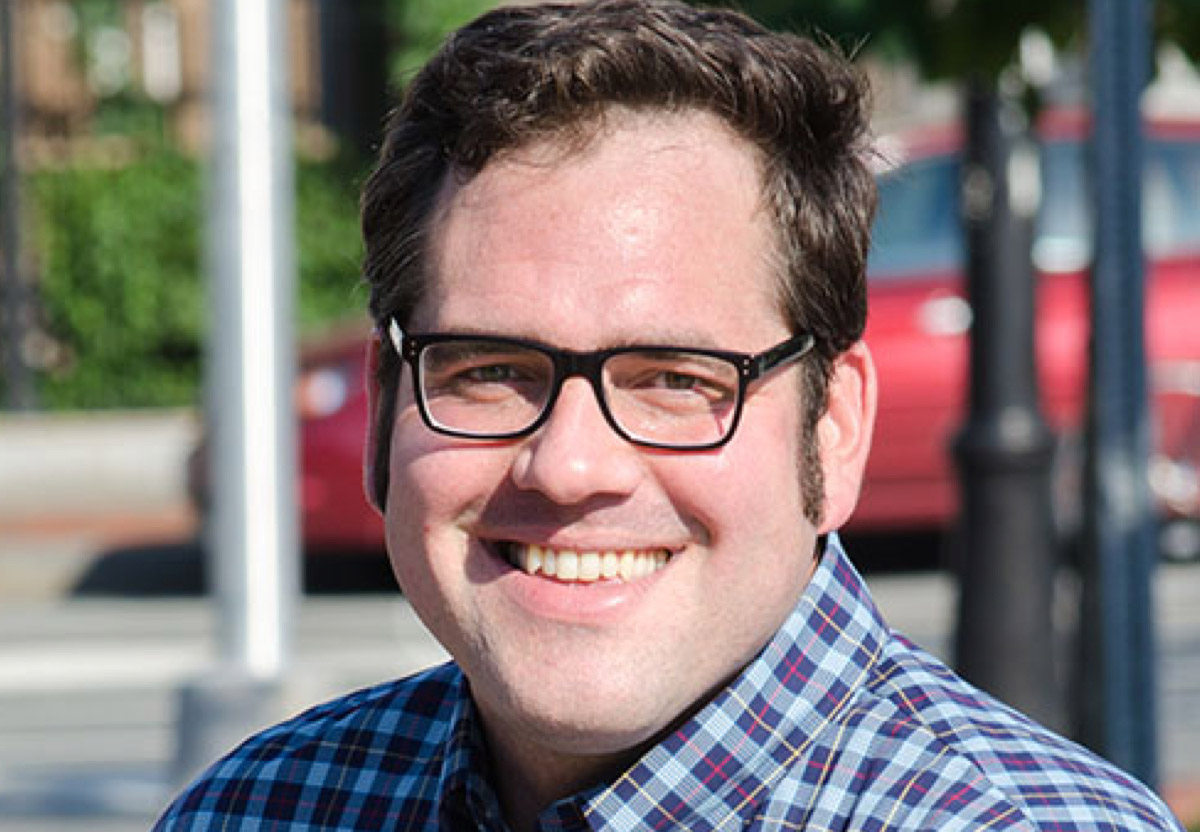 After running a headline-making, fundraising-free Congressional campaign as “No Money Mike” (an Independent) in 2012, Mike Connolly went back into the ring to represent Massachusetts’ 26th Middlesex District in 2016. It was his second time running against 17-year incumbent Tim Toomey, a Democrat who hadn’t lost since 1983.

Having spent the intervening years working on sustainability initiatives and aiding his Cambridge city council, he came to the 2016 primary as a Democrat with a broader progressive platform than his previous single-issue stance, an expanded corps of volunteers, and coveted endorsements from Our Revolution, Progressive Democrats of Massachusetts, and legendary leftist academic Noam Chomsky.

Of course, he also had NationBuilder. With a strong foundation for his website, he accepted small donations from his supporters, collecting around $47,000 during the campaign—an edge he needed to bring his progressive message to voters. That message resonated well enough for him to capture the seat from an incumbent who hadn’t lost a race in three decades, bringing a welcome new perspective to Beacon Hill.

AllSaints strengthens customer relationships, one email at a time

AllSaints harnessed NationBuilder to find a collaborative solution to a challenge all high-end brands face: how do you build mass email campaigns as expertly targeted as they are beautiful?