Over the last two election cycles, Marsy’s Law For All has passed victims' rights legislation in six states. Now, they’re taking a networked approach to win in six more and expand nationwide. 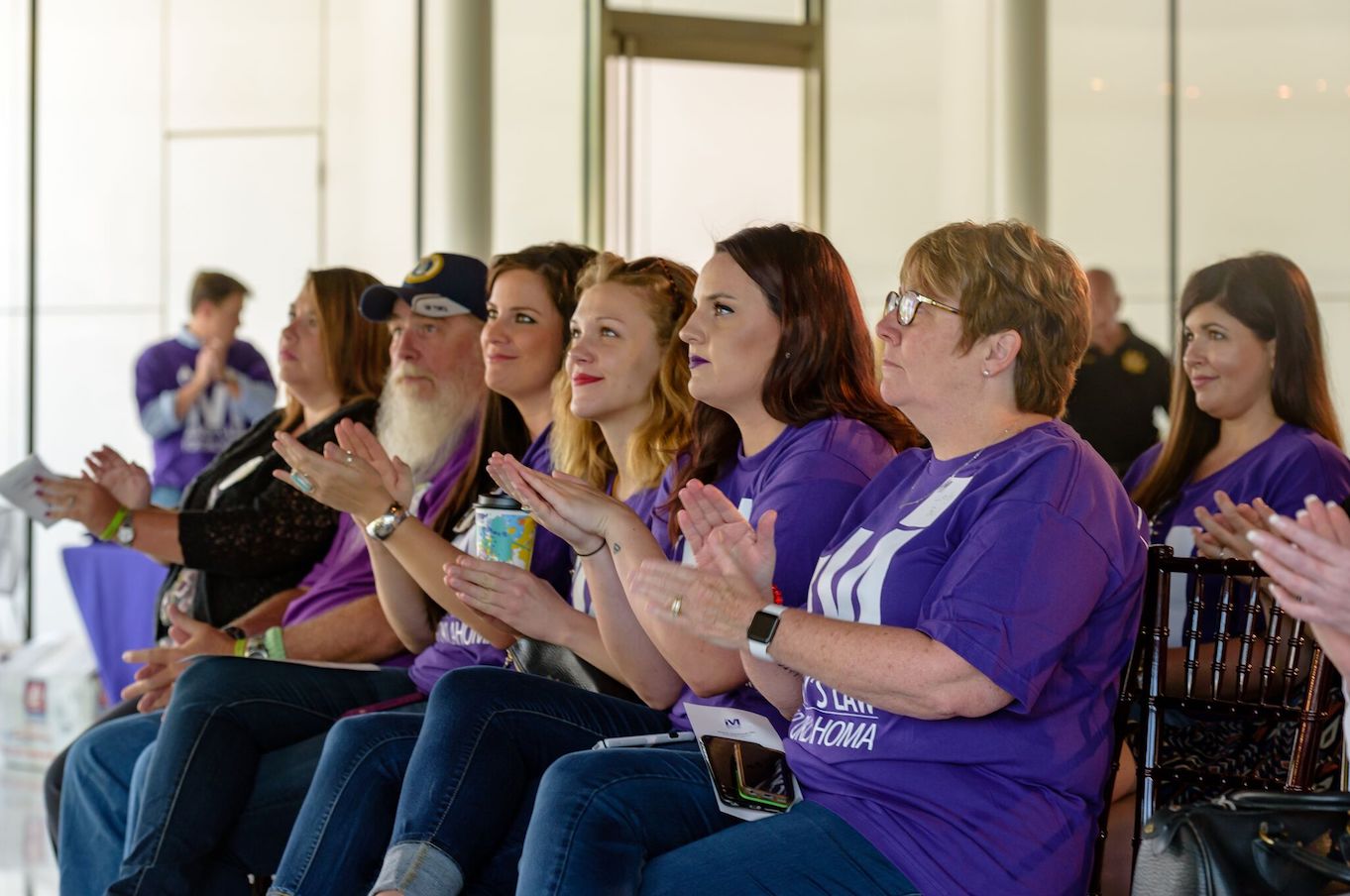 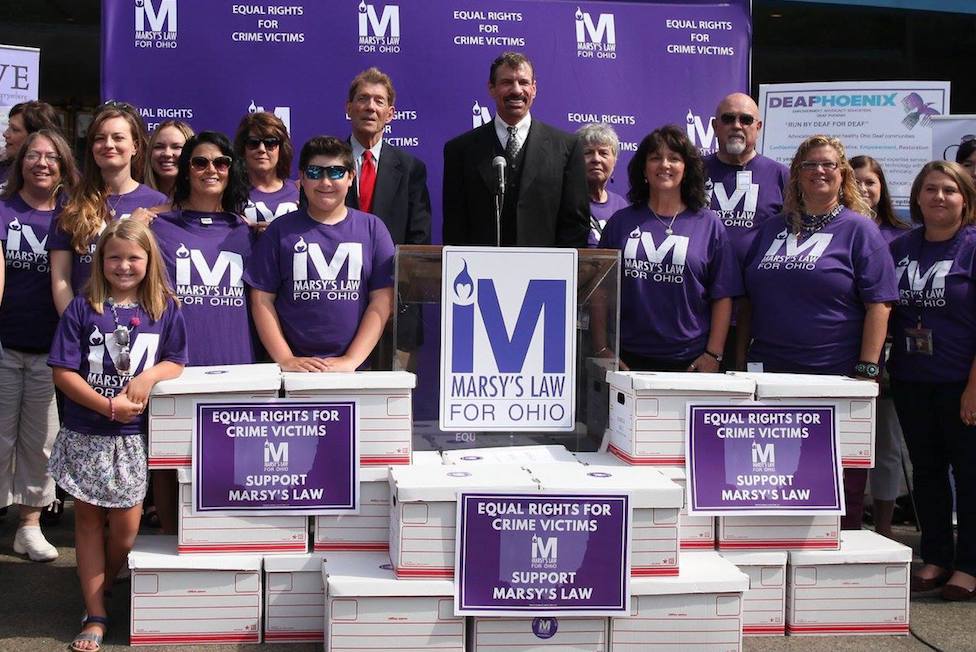 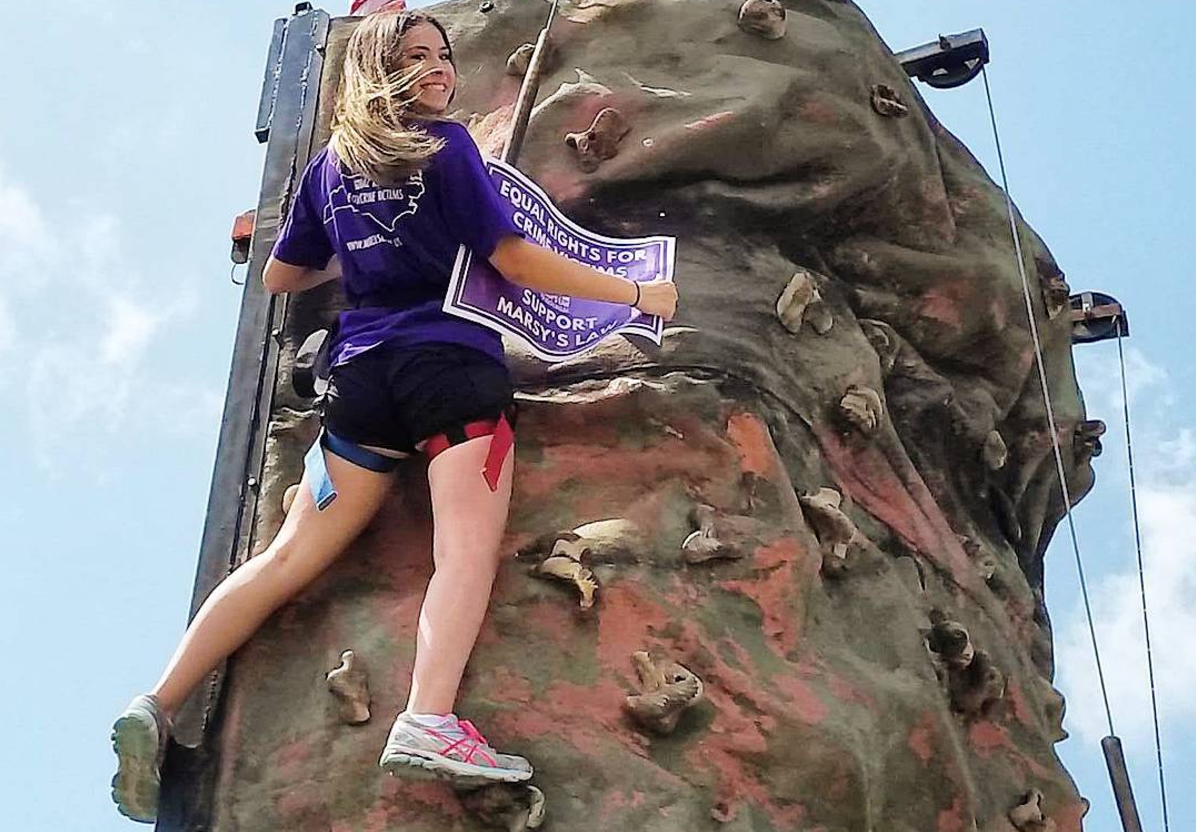 Centered around the idea that victims of crime should have access to the same rights and protections provided by the US legal system as those accused, Marsy’s Law For All is an advocacy group working to pass victims' rights legislation on a state by state basis. They’ve already succeeded in California, Illinois, North Dakota, South Dakota, Montana, and Ohio and they’re now active in 12 states, with more on the way. To keep this ambitious operation running, members of its central team have to think big, move fast, and wear many hats—Breeanne Howe, the NationBuilder customer in charge of online communication management, is no exception.

Earlier in 2017, Marsy’s Law For All transitioned from a being a decentralized organization without a CRM to launching a NationBuilder Network plan, which created continuity between state-level efforts and allowed Breanne’s lean team to make bold strides in nurturing supporters on a national level. “NationBuilder has totally given us that capability to be able to really see who’s interested in what we’re doing, engage with those people, and leave people alone who aren’t that interested,” she says. “To see hundreds, thousands of people who’ve gotten back in contact with us—it’s been amazing. We really couldn’t ever measure that before.”

The proof, she says, has been in the response to the Marsy’s Law national newsletter. “The first one that I sent out [since launching Network] beat all the open rates for the newsletters that I had sent over the last year,” she says. Since then, they've sent more than 1.2 million emails and gained at least 93,000 new supporters. With better ways to turn those supporters into advocates, the most committed ranks of their audience can only keep growing.

“Prior to this, it just felt like I had all these puzzle pieces scattered on the floor, and all the pieces are needed. NationBuilder puts all of those puzzle pieces into one great picture. I recommend NationBuilder more than any other CRM because it puts everything in one place, and that takes a load off your mind when you’re overseeing a project in which many pieces are required for success.”