We are heartbroken over last Wednesday’s assault on the U.S. Capitol––and on democracy itself. This violent attack didn’t just disrupt the people’s business, or desecrate a sacred space, or again demonstrate the double standard of two very different justice systems. It resulted in numerous injuries and the loss of life.

The promise of democracy is inextricably linked to the promise of peace. In a democratic society we use elections and debate instead of violence*; peaceable assembly, nonviolent resistance, civil disobedience, the petitioning of our government––not force. And as such, “although imperfections persist, democracy remains the most peaceful form of government devised by human societies.”**

At the heart of our democratic system––the most essential and the most symbolic––is the peaceful transfer of power. This act honors the will of the people, and is a recognition of the primacy of nonviolent means to achieve social change. It matters here in the United States, and the example matters for our friends, colleagues, and family members around the world currently fighting for democracy in their own countries.

The U.S. Institute for Peace notes on their website, “nonviolent resistance has been shown empirically to be twice as effective as armed struggle in achieving major political goals.” In other words, using violent means to achieve a political objective is not only destructive, it is also less effective.

In our vision of creating a world that works for everyone, we’ve bet on democracy and on nonviolence. And on thousands of everyday leaders around the world––whether they are involved in politics or not––who use community building and organizing to create, not to destroy.

How we choose to lead matters. Inciting violence is not leadership, it’s criminal behavior. It has no place in our democracy, is antithetical to NationBuilder’s mission, and is prohibited by our Acceptable Use Policy (AUP). As always, if you believe you have discovered a violation of our AUP please contact us immediately at [email protected].

To all those who are choosing to build, to heal, to bridge, and to create––thank you. We need you. Now more than ever.

*Though common knowledge, the exact phrasing "using elections and debate instead of violence” is from Anne Applebaum’s recent article on the impacts of the Capitol attack.

**This quotation is from Erica Chenoweth’s chapter “Democracy as a Method of Nonviolence,” in the book “R.J. Rummel: An Assessment of His Many Contributions,” and is a summary of the beliefs and work of R.J. Rummel. 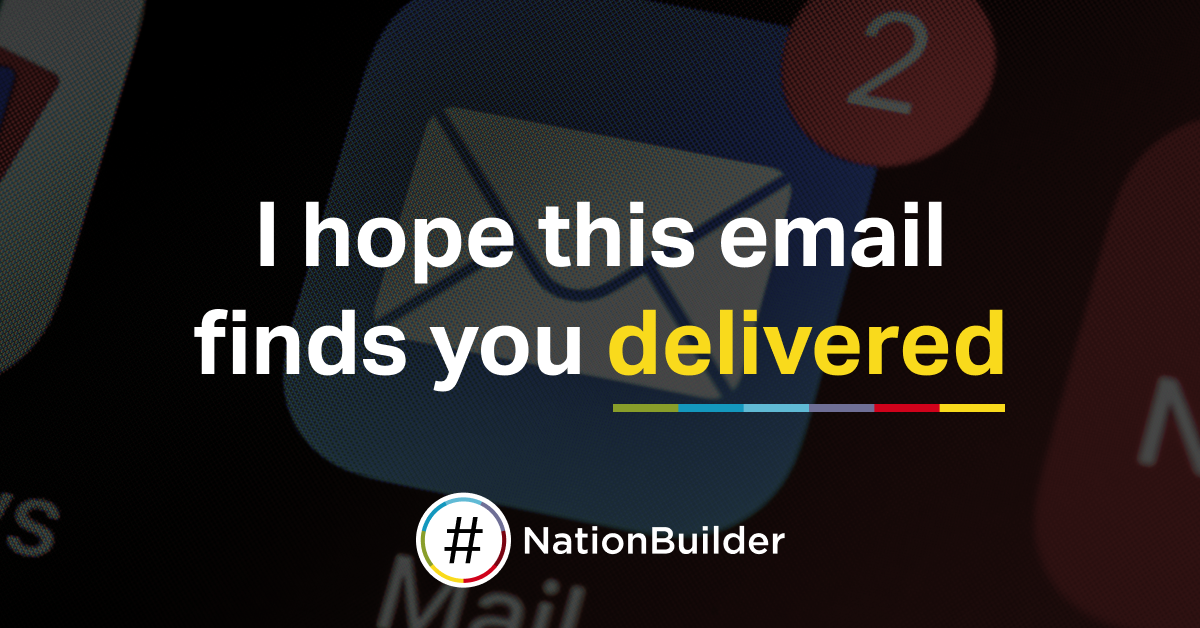 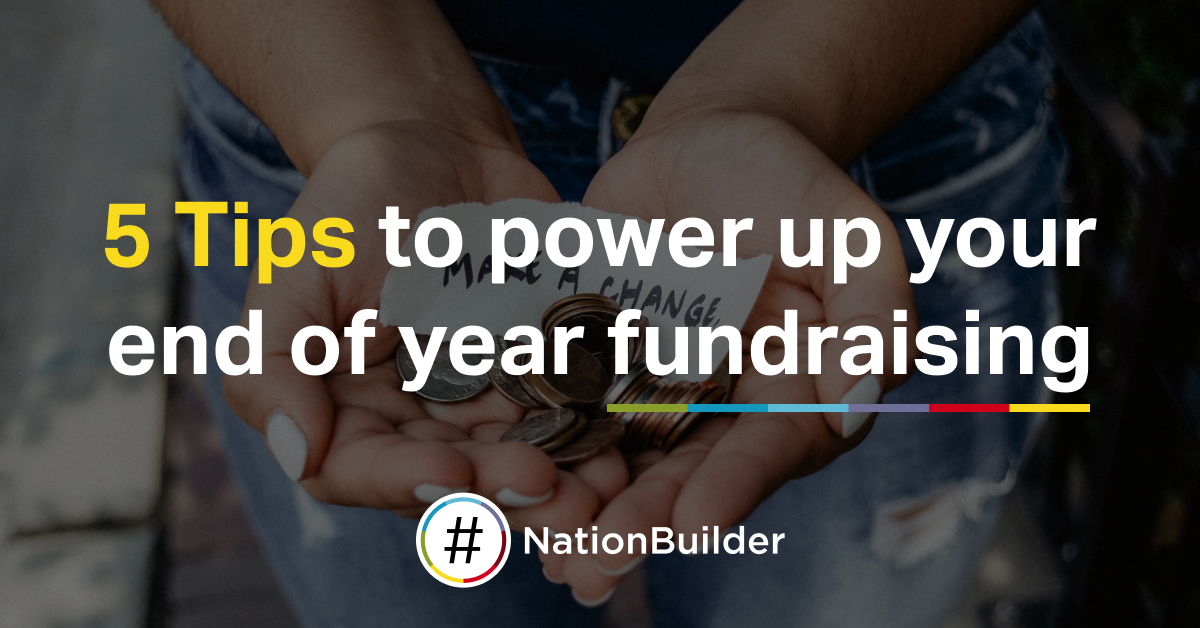