How do you campaign for a river? This LA nonprofit uses email and social outreach to rally citizens in a shared effort to see its natural resource as the center of their city’s civic pride. 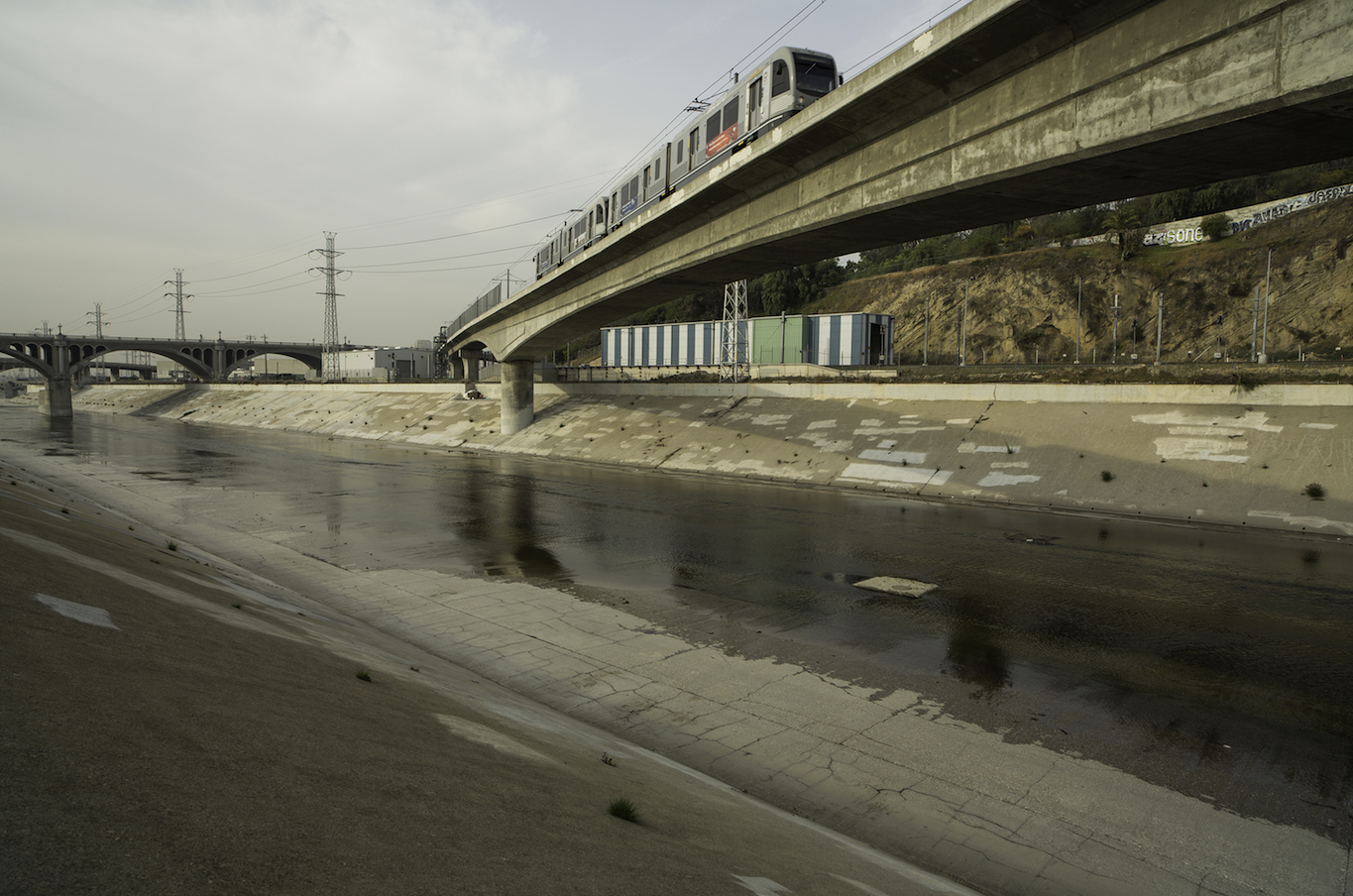 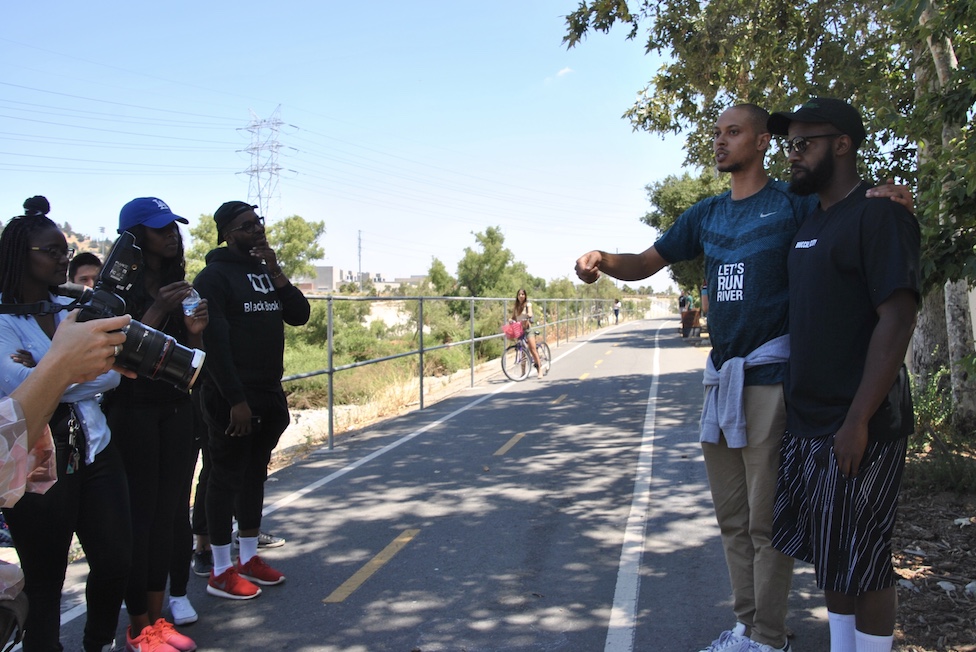 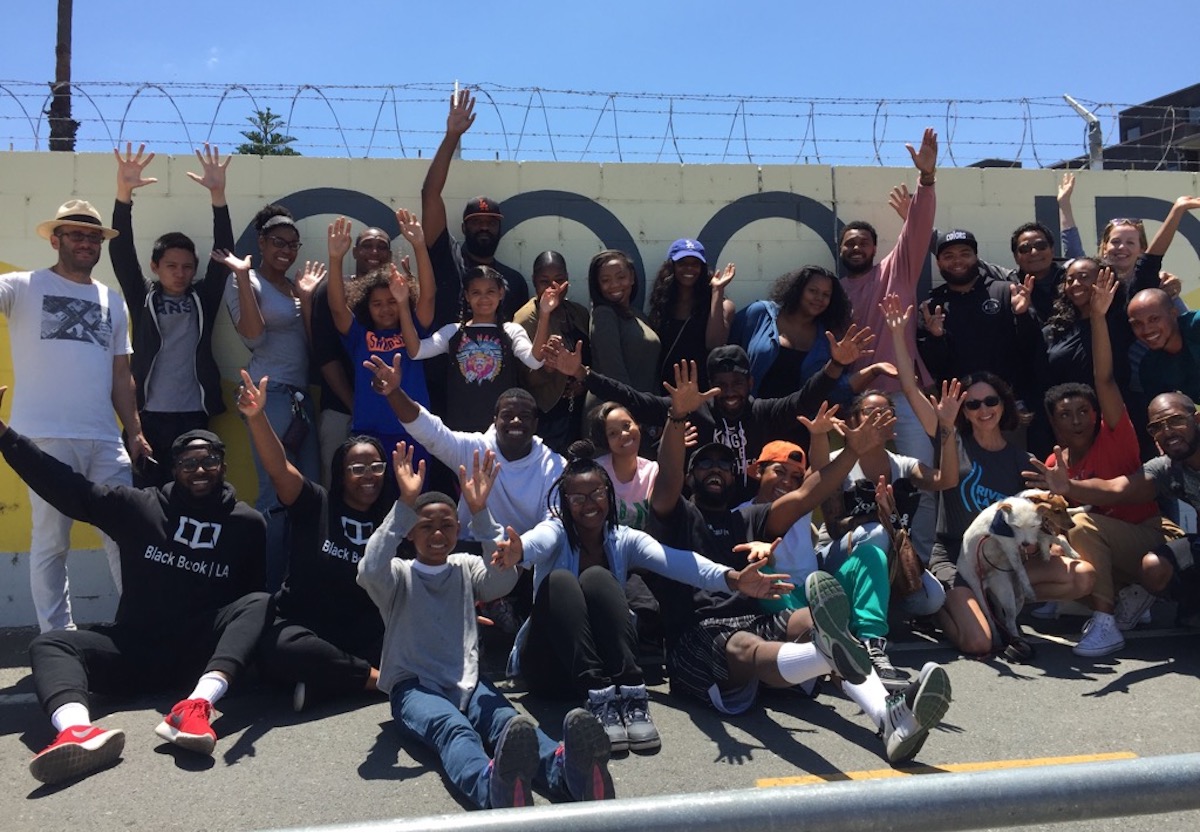 Though the Los Angeles River stretches a full 51 miles through its eponymous basin, it’s not necessarily the first natural feature that comes to mind when people think of our fair city. With the innovation and revitalization moving through downtown and East LA there is growing momentum to develop sustainable programs and policies that place the river at the center of this “healthy, vibrant, and resilient region for all,” spearheaded by local nonprofit and advocacy group River LA.

For Jason Foster, River LA’s Director of Digital and Civic Engagement, working with the organization provides the opportunity to “not just react to a negative but promote the positive.” With a background in finance and work experience advocating for affordable housing in Brooklyn, New York, during the early 2010’s, Foster sees River LA as “a unique opportunity to  create an impact, and an opportunity not to fight against something big and bad but to participate in creating something cool.”

Foster recently transitioned out of an operational role focused on HR, finance, and IT to a digital engagement role to center his work solely into what he believes is vital for pursuing River LA’s mission. “We are 10 people focused on 51 miles, so there’s a lot of start-up mentality,” Foster shared, "but ultimately, busy is good when you’re doing something that’s impactful. NationBuilder helps us maximize our efficiency when communicating so we can talk to the most people about what they care about in the best way possible.”

One of their most successful campaigns to date was a push to support Measures M and A in the 2016 LA county elections. These ballot measures generate funds for a vastly expanded public transit system and greater support for local parks, open spaces, and water resources, respectively. In the campaign run-up, Foster and the River LA team found Facebook to be an effective channel for outreach when combined with data management in NationBuilder.

“NationBuilder allowed us as an organization to really think about our work and how we interact with people. If we have 29,000 fans on Facebook, we can see how many of those 29,000 fans are on our email list, and being able to do that in real time allows us to close gaps and meet people where they are. That’s ultimately what you want to do—bring people closer and closer together.”