With its successful campaign for Measure M, Move LA united a diverse group toward a common goal—tackling LA’s traffic and air pollution with public transit. 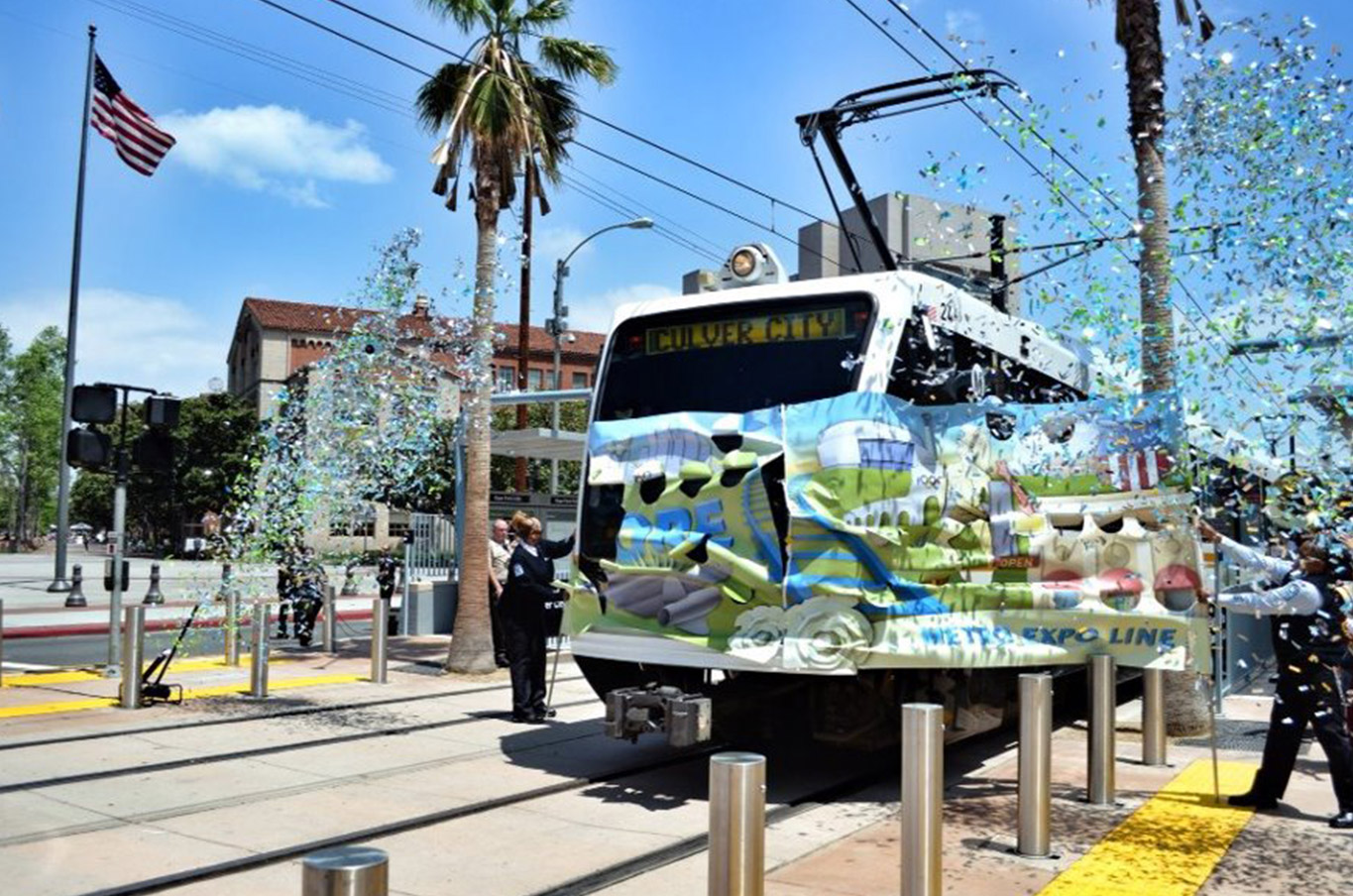 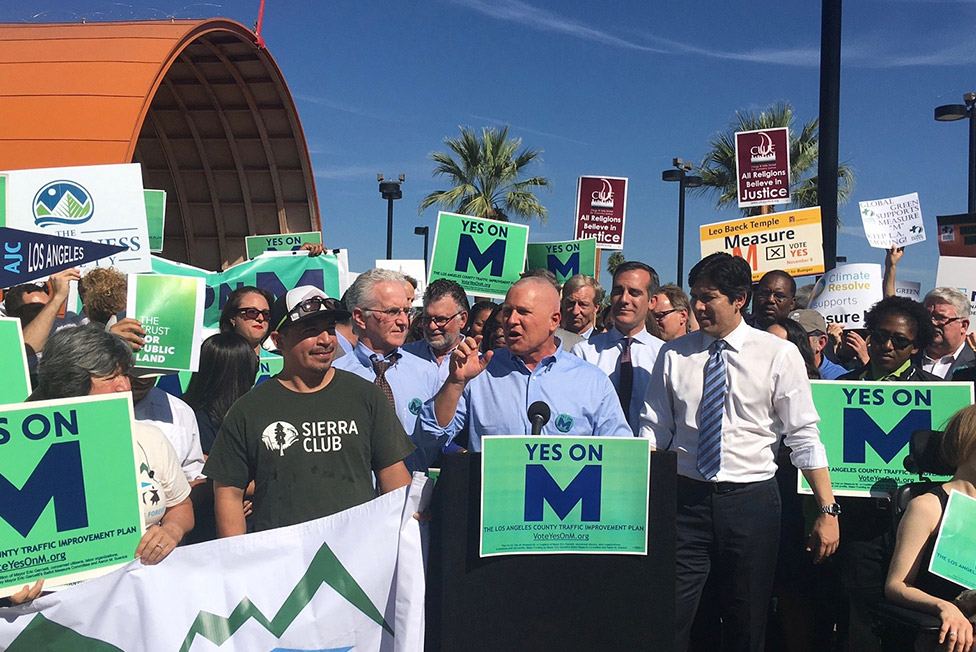 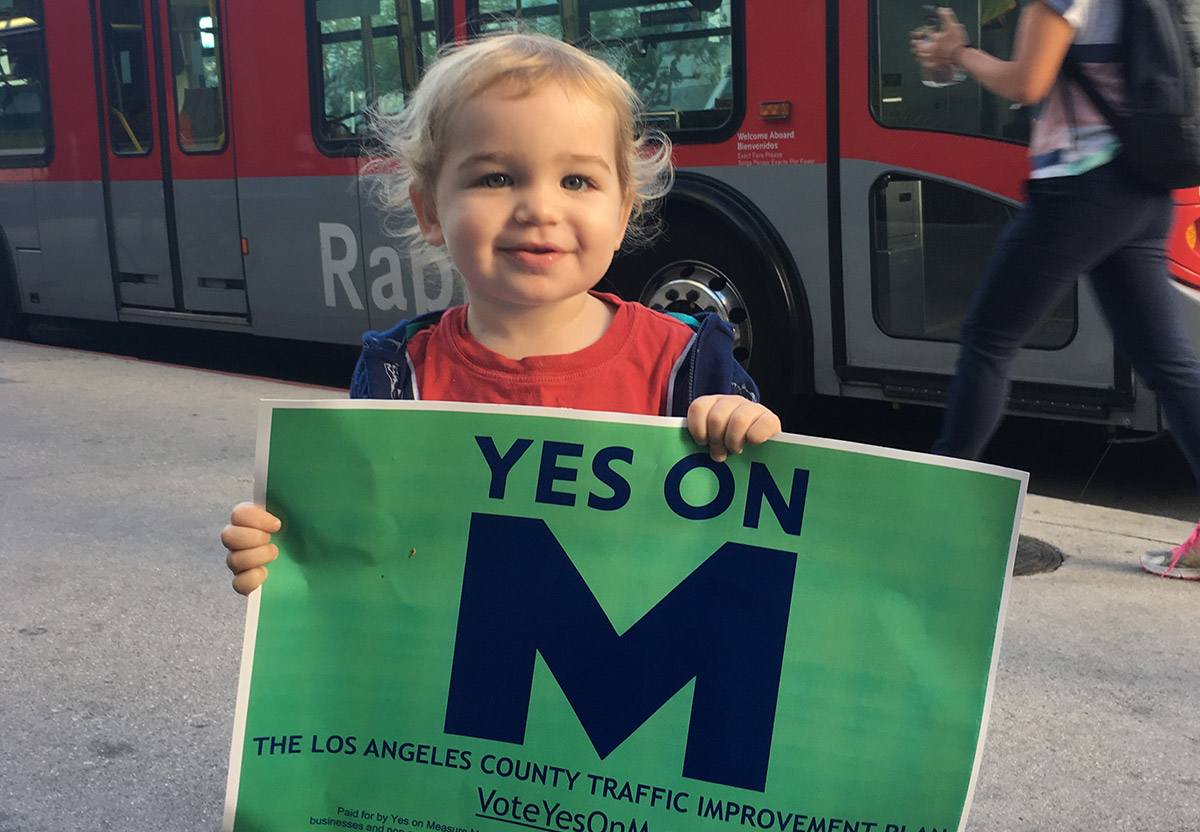 One of LA County’s most notable victories in the 2016 election was Measure M, a plan to expand rapid transit, ease the city’s traffic issues, reduce pollution, and create jobs—all using the funding generated by a half-cent increase in sales tax. It was an ambitious measure that LA voters welcomed with open arms, voicing their approval with nearly 70% support on Election Day. Now, the city can look forward to an expected $860 million generated per year and 465,690 new jobs—all dedicated to transit and highway projects.

According to Beth Steckler, Deputy Director of Move LA, her team reached such a decisive victory by creating a public dialogue, bringing in many different constituencies to cover as many sides of the issue as possible. As she puts it, “We talked to all kinds of people about what could be achieved. We were a bridge between that world, the transportation world, and the elected officials who mostly represent smaller cities. We run in all three and try to find the common ground to move forward, as opposed to the 100% environmental agenda, or 100% business agenda, or 100% labor agenda.”

Ultimately, it was that pursuit of common ground that helped make Measure M a reality.