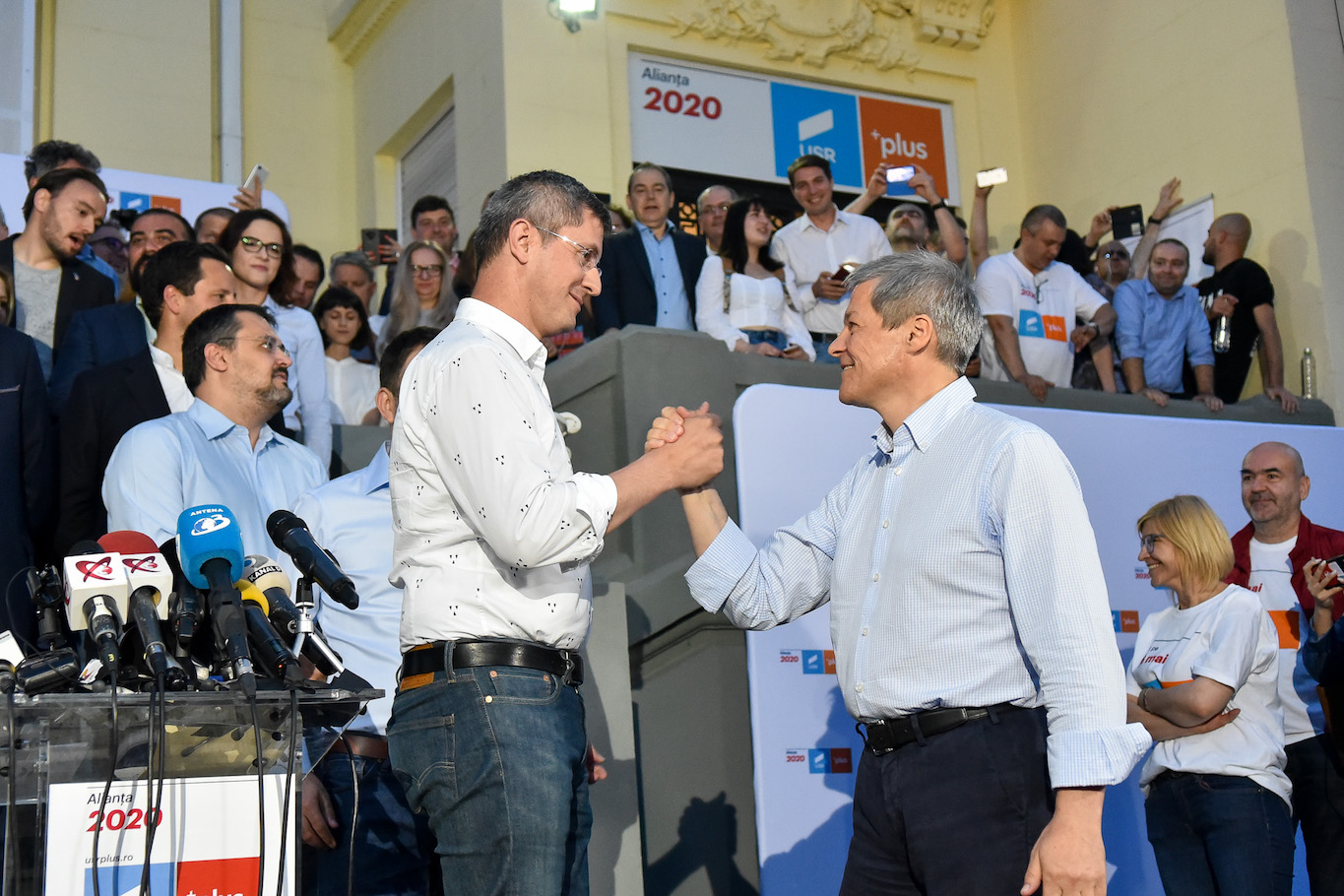 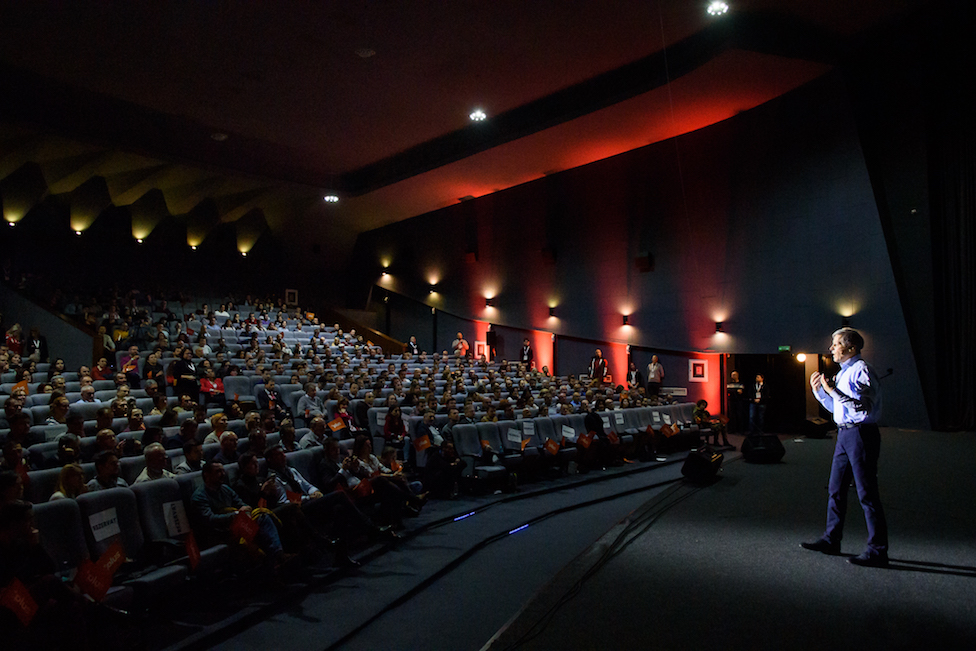 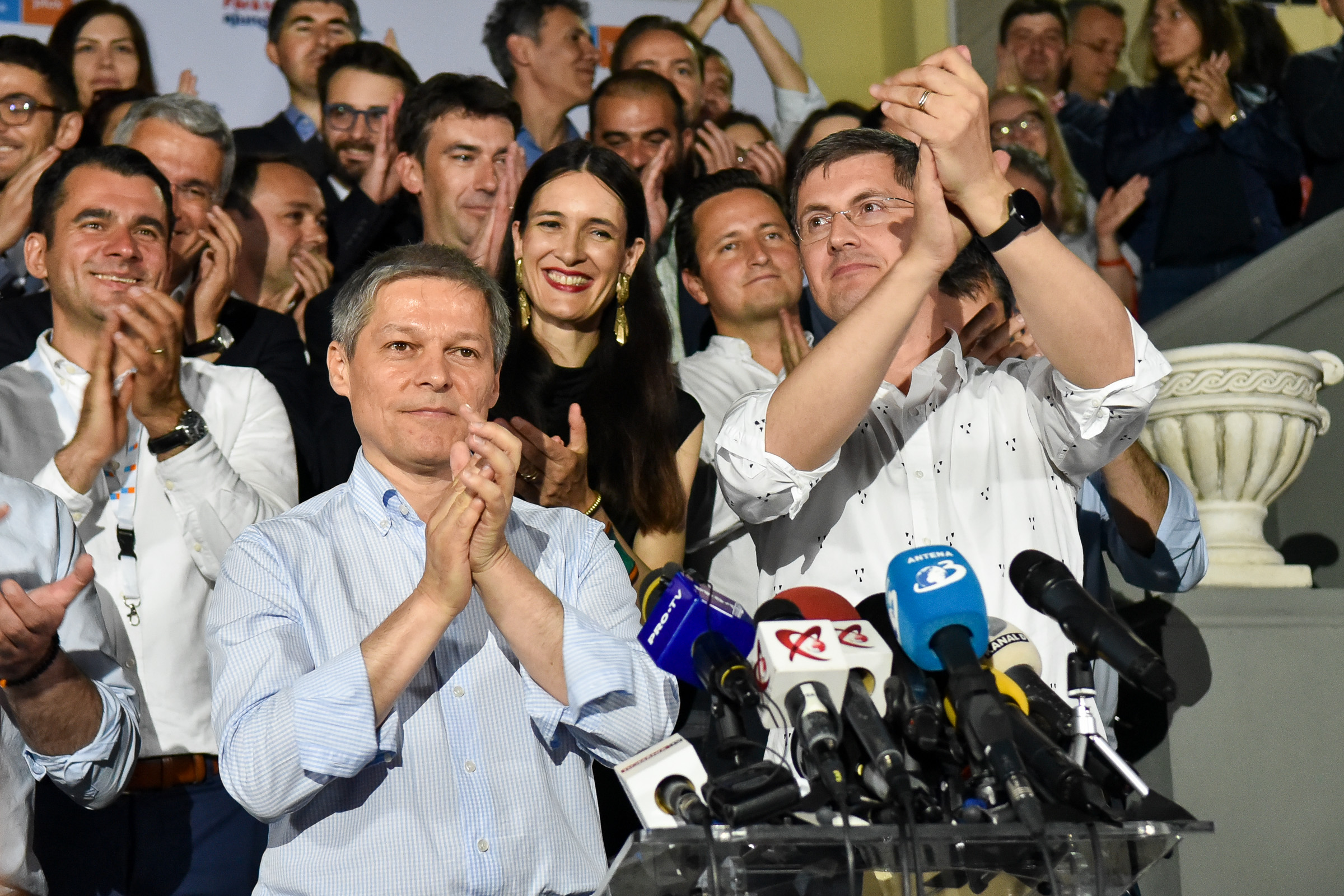 The following is an excerpt from an interview with Dan-Flaviu Nechita, the Chief of Staff to Dragos Tudorache, the Executive President of PLUS, the anti-corruption party that has rapidly gained electoral traction in Romania over the last year. Here, Nechita walks us through the party’s history, its coalition with like-minded Save Romania Union (USR), and what these two NationBuilder customers hope to achieve next.

At the beginning of the story, I was one of the members of the 50-strong founding group of the series of projects that ended up becoming PLUS. We began with a platform called Romania 100, then we worked on building a political party called Romania Together, and then, eventually, because of a number of hurdles in the registration process, we ended up creating a new party, PLUS.

In Romania, back in 2015, [there was] a tragic accident [followed by] a series of protests over the incompetence of public authorities and against the corrupt, disinterested political class. At that point in 2015, after the resignation of the Government, the decision was taken to have an interim government composed of technocrats—experts who had no political affiliation—and that's when our government basically started, back in late 2015.

The mandate we had was for a year and a half. The Prime Minister Dacian Cioloș put together a team of experts from all over the world, not just Romania. People joined the government from the Romanian diaspora, from the U.S., from Brussels, from London—all over. It was, in my opinion, one of the most successful and down to earth governments that had an almost impossible mission: within a year and a half, to correct all the mistakes of previous governments since the revolution in '89.

However, we weren't very good at communicating our results, so when our mandate ended and we had elections, it was [one of] the old style, corrupt parties [that came] to power at the end of 2016. Instead of disbanding, the group that worked in this technocratic government said, "Okay, we can't abandon all of our work so far, so what we're going to have to do is get ourselves organized and build, if not a political party, then at least a civic movement that represents the more progressive part of Romanian society."

That was the beginning of our movement, the core of people who worked together in the technocratic government of 2015 to 2016. We started using NationBuilder as soon as we decided that we were going to continue to stay in this format, because we realized that society is transforming, politics is being done differently, and digital is the future for any type of social or civic organization, not necessarily just in politics. And, of course, many of our supporters are digital natives, so it made sense.

Why did we choose NationBuilder in particular? From day one, it has been built as a platform for movements, so it had all the functionalities that we required as a future civic movement and party. I also had experience with NationBuilder from my work in the United States, so I advocated for us to use the platform as the backbone of our digital infrastructure and memberships.

Our goal for the campaign at first was just to map out the Romanian society and provide an outlet for those who were frustrated with incompetence and corruption, then help them to get organized, to know each other, to actually build community and get their energy all in one place, in the hopes that this will at least counter some of the damage that the political class has been doing to the country.

One of the more strategic decisions that we've taken is not to go the same way as a traditional party does—by basically covering the equivalent of states, then cities—but to build a multitude of communities. After moving from an initial civic movement to a political party, NationBuilder was also the tool that we used to record our membership, start organizing the internal structure of the party, communicate with our members and supporters, and basically to run the internal CRM for our membership and supporter base.

The first test of this energy in society that we were representing, which we felt needed to have a voice on the political scene, was the round of European Parliament elections in May of this year when we joined forces with another party, the Save Romania Union (USR). USR was born before us in a combination of a previous civic movement plus a number of the people who worked within our 2016 government, but while USR was competing in their first elections we were still governing. As soon as we entered the political arena, we became an alliance. In May of 2019 we got close to twenty-three percent of the general vote for the European Parliamentary elections, which made this alliance the third largest political force in the country—the third only by a margin of one or two percent, so we’re almost the second political force within the country.

It's the first time in thirty years that a political party has been born and consolidated in Romania that represents a competent and honest political force, and it has risen within a year. Just a few days ago we celebrated our one-year anniversary since the official launch of the party. Within this year, we have managed to consolidate our alliance with USR, and our two parties are getting closer and closer.

You have to understand that the political system in Romania is plagued by the remnants of the former communist party, by people who have been in politics their entire lives under different regimes, schemes, and political arrangements, basically monopolizing political power for their own interest. With pressure from our strategic partnership with the United States, pressure from joining the European Union, and pressure from the NATO alliance, Romania has progressed and the political class has had to keep up with the rigors of the international system. But none of the progress is owed to the old style politicians—on the contrary; they kept Romania from fully benefiting from its international membership and comparative advantages. Our main achievement is that we have established a modern alternative to the old style politics, which is supported by an important segment of the population. That segment usually didn't go out to vote in previous elections because they were disgusted by what was going on in politics.

In addition to the significant results of the European Parliament elections, we ran a presidential campaign in a race where the current president was very popular, and still managed to get close to sixteen percent of the vote for our candidate, who was new to politics. Without a political platform that had been built over the years, we still managed to consolidate a core of anywhere between one-point-five and two million voters who voted with us and will continue to vote with us.

Understanding Romanian society a little bit better, I think that we can do even better—that PLUS and USR in alliance will become either the first or the second political force in Romania. We are gearing up for local elections and general Parliamentary elections next year, so hopefully our numbers will continue to grow. There are close to 44,000 seats up for election—for local council, mayors of everything from big cities to small villages. Then, we have the general Parliamentary elections, where the composition of the new government is going to be decided, so there’s a lot of work ahead.

NationBuilder has been instrumental to the results we’ve had. It really allowed us, a small, well-intentioned group of people—relative to the other two major parties in Romanian society who had inherited infrastructure, branches all across the country, and over thirty years of driving their constituency to vote—to get organized within a year.