We Are Sikhs organizes to tell the American Sikh community's story

An idea-turned-initiative is leveraging powerful storytelling to break down misperceptions of the Sikh community in the United States. 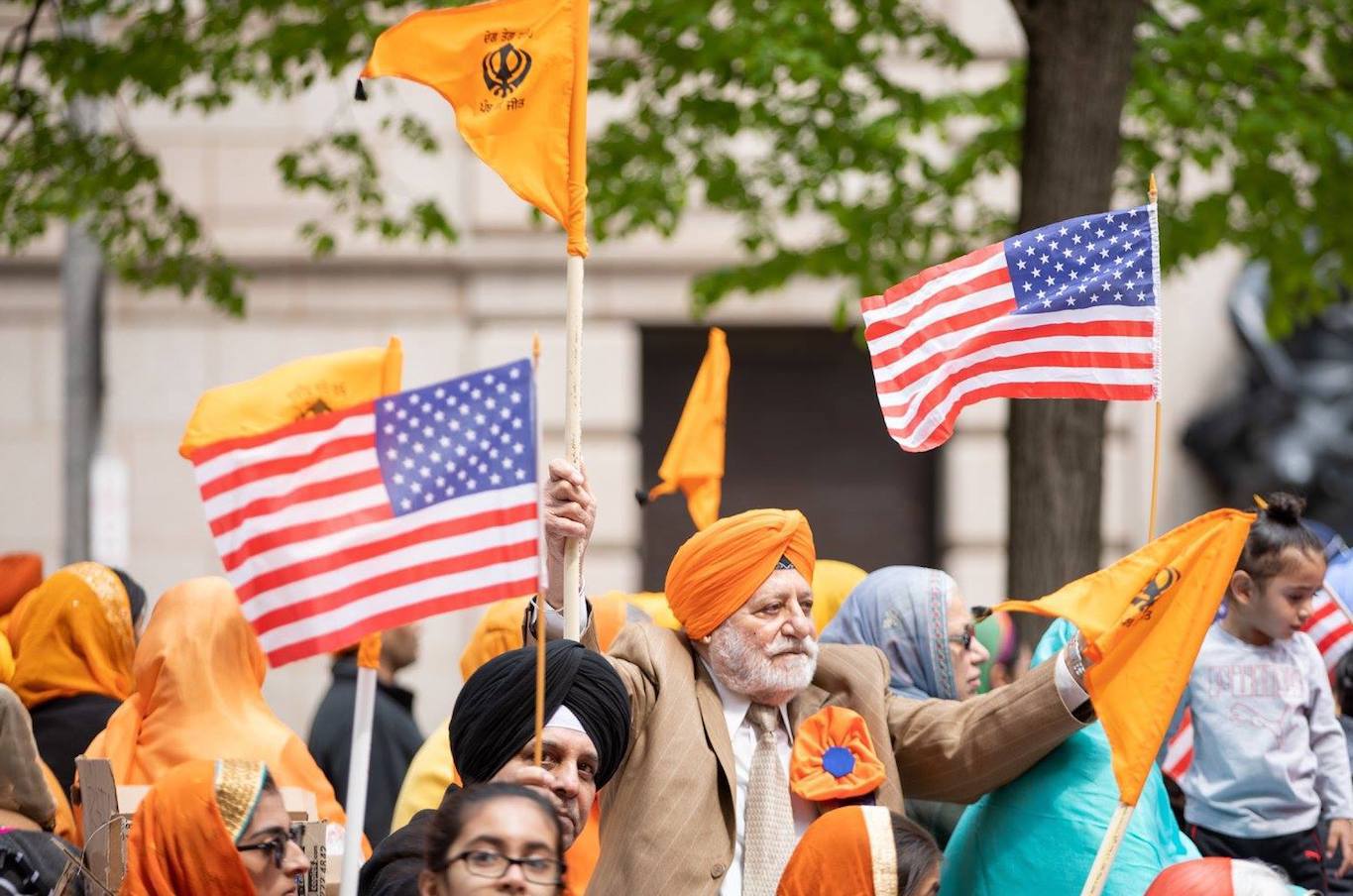 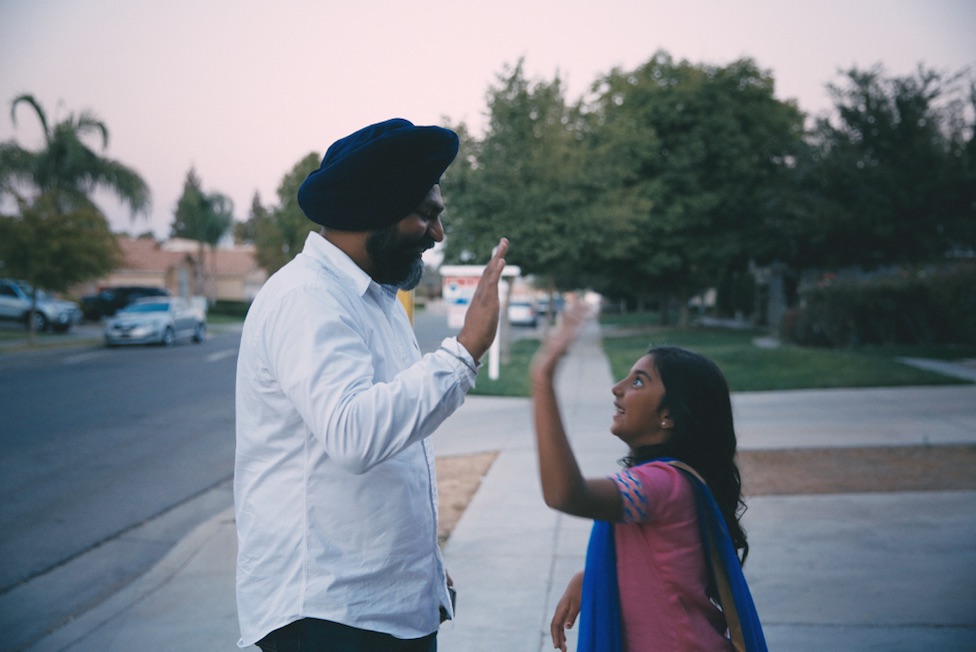 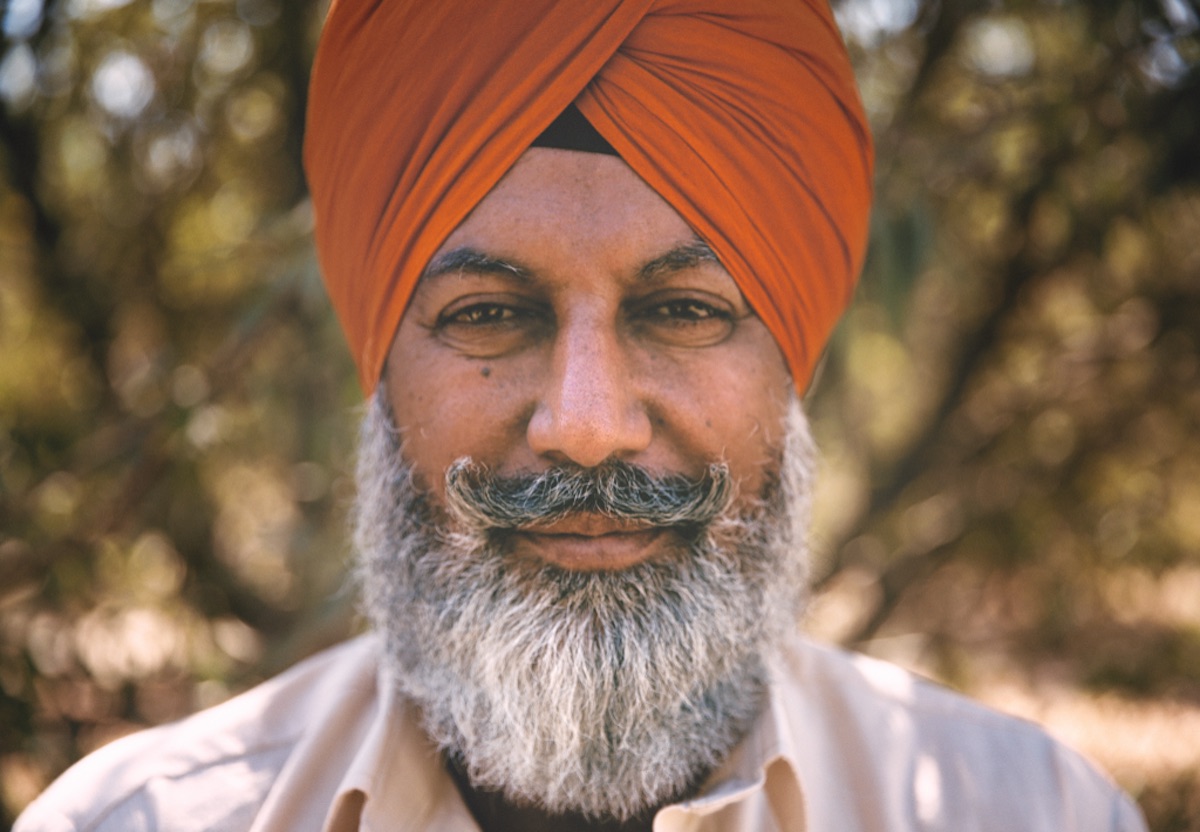 In the late summer of 2012, Gurwin Singh Ahuja, a practicing Sikh, was working on the Obama campaign when he received an alert about an attack—a gunman had opened fire on a Sikh temple in Wisconsin and taken six innocent lives. Soon after, it was determined that the shooter was a white supremacist who had visited this place of worship and even dined with its members, news that only heightened the shockwaves then spreading throughout the Sikh community. Despite the alarming nature of the attack, the incident received little national coverage at the time.

Since 9/11, the Sikh community, whose faith promotes equality, tolerance, and respect, and is one of the most practiced in the world, had regularly faced bullying and discrimination driven by the public’s misperception and lack of understanding of their religion. The turban––one of their articles of faith, meant to symbolize equality––had become associated with extremist terrorism, despite the fact that 99% of American men who wear turbans are Sikhs.

In the aftermath of the Oak Creek shooting, Gurwin felt that the Sikh community was struggling to make themselves understood, share who they really were, and see that clarity reflected in the cultural and media landscape. “What often happens is, if you’re not capable of telling your story, someone else will,” he says. Successfully telling that story would require starting a grassroots movement and building relationships with larger media partners as well as local communities. And, though it was important to combat misperceptions about the Sikh faith, it was equally important to avoid doing so at the expense of other marginalized groups or religions. 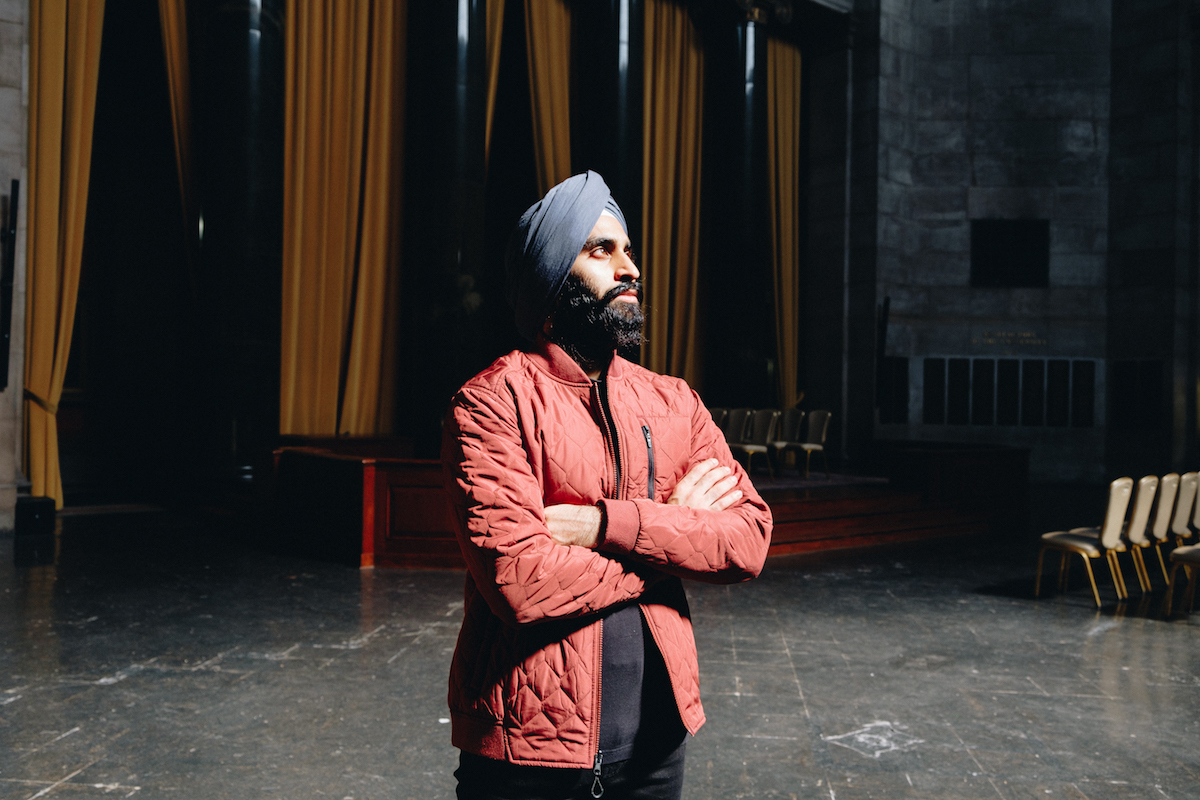 As he wrapped up his work on the Obama campaign, Gurwin kept thinking about how attacks like the Oak Creek shooting might be avoided if non-Sikh Americans had a better understanding of the Sikh community and their values. He shared his idea for telling the story of Sikh culture more broadly with a friend who connected him with AKPD, the PR firm behind the Obama campaign—who partnered with Gurwin to help make the idea a reality.

“Building a website on NationBuilder was one of the first things we did. We don’t have a community that’s organized, so that was why I picked NationBuilder––I saw the disorganization in our response to Oak Creek and saw that NationBuilder was made for organizers . . . If you don’t have a lot of capital but you need to organize people quickly, that’s kind of the best tool.”

What started as a website grew into a means for collecting donations, and slowly, through sustained outreach—they raised over a million dollars. In the meantime, they’d also been hard at work creating campaign ads and conducting extensive research on how much Americans really knew about the Sikh faith. As it turned out, 60% of people surveyed reported knowing nothing at all. This research also led to the launch of a White House initiative with the Obama administration called “Know Your Neighbor,” a coalition focused on increasing interfaith understanding and acceptance.

The “We Are Sikhs” campaign officially launched in April of 2017, and its national reach was staggering. Through TV ads, digital ads, and social media posts, the campaign drew 92 million impressions and coverage in more than 500 media articles. Telling the stories of the individuals that make up the Sikh community—like first generation college students, business owners, and PTA moms—We Are Sikhs highlighted the many affinities between Sikh and American values. By July 2017, it was clear that the initiative was working: views toward Sikhs were changing in the Fresno area, where a poll determined a 25% increase in those who believed Sikhs have American values after having seen the ads. 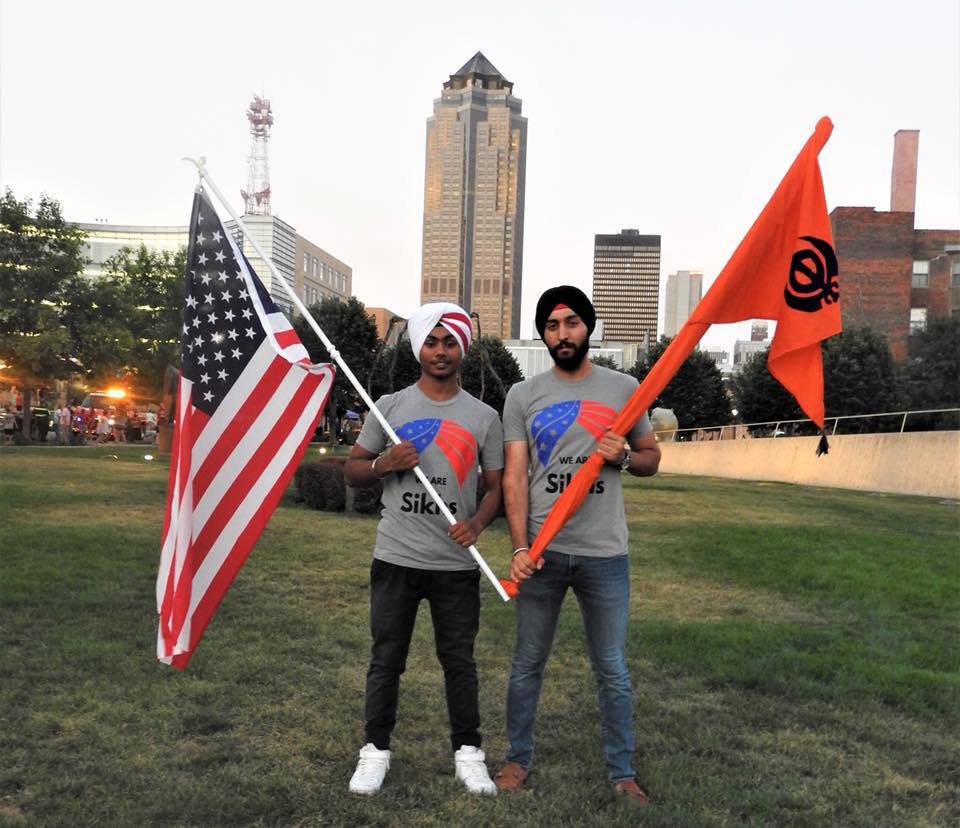 Their website, WeAreSikhs.org, was at the forefront of it all, with site visitors calling in just to share how beautiful they thought it was. “The website was compelling and had all the information in the right places. It allowed us to capture data we needed to engage those people,” says Gurwin.

The campaign did so well that it went on to win an award at PR Week––which is known as the highest honor in the PR industry. Gurwin commented, “We were able to beat all these big companies in the most scrappy way possible, and it was built on the back of just starting on NationBuilder.”

Now, We Are Sikhs continues to grow and has been focused on building out their email lists, conducting more online fundraising and events, and developing content to drive SEO—and their small but mighty team made up of a patchwork of volunteers, staff, and fellows is able to do it all on NationBuilder.

“I can just go in and easily make an event and have people sign up, get their email addresses . . . if they can’t make the event then they can donate, so it’s a really seamless platform where I don’t have to go through six different widgets to do two different things.”

The team has also struck up some high profile brand partnerships to keep pushing their message to larger and larger audiences. And they’ve even expanded their efforts to raising funds to create a documentary highlighting Guru Nanak Dev Ji, the founder of the Sikh faith, whose fundamental beliefs were anchored in equality of all people and religious tolerance. Of the timeliness of this project, Gurwin says, “His belief was that the highest religion is viewing all your fellow humans as one group, so I think with the amount of tribalism that we have, that will resonate with people.”

Through their work, We Are Sikhs is creating understanding and compassion where it might previously have been missing. They continue to organize toward a more inclusive world, and in doing so, they’ve become leaders for their community and others during this uniquely divisive point in history.