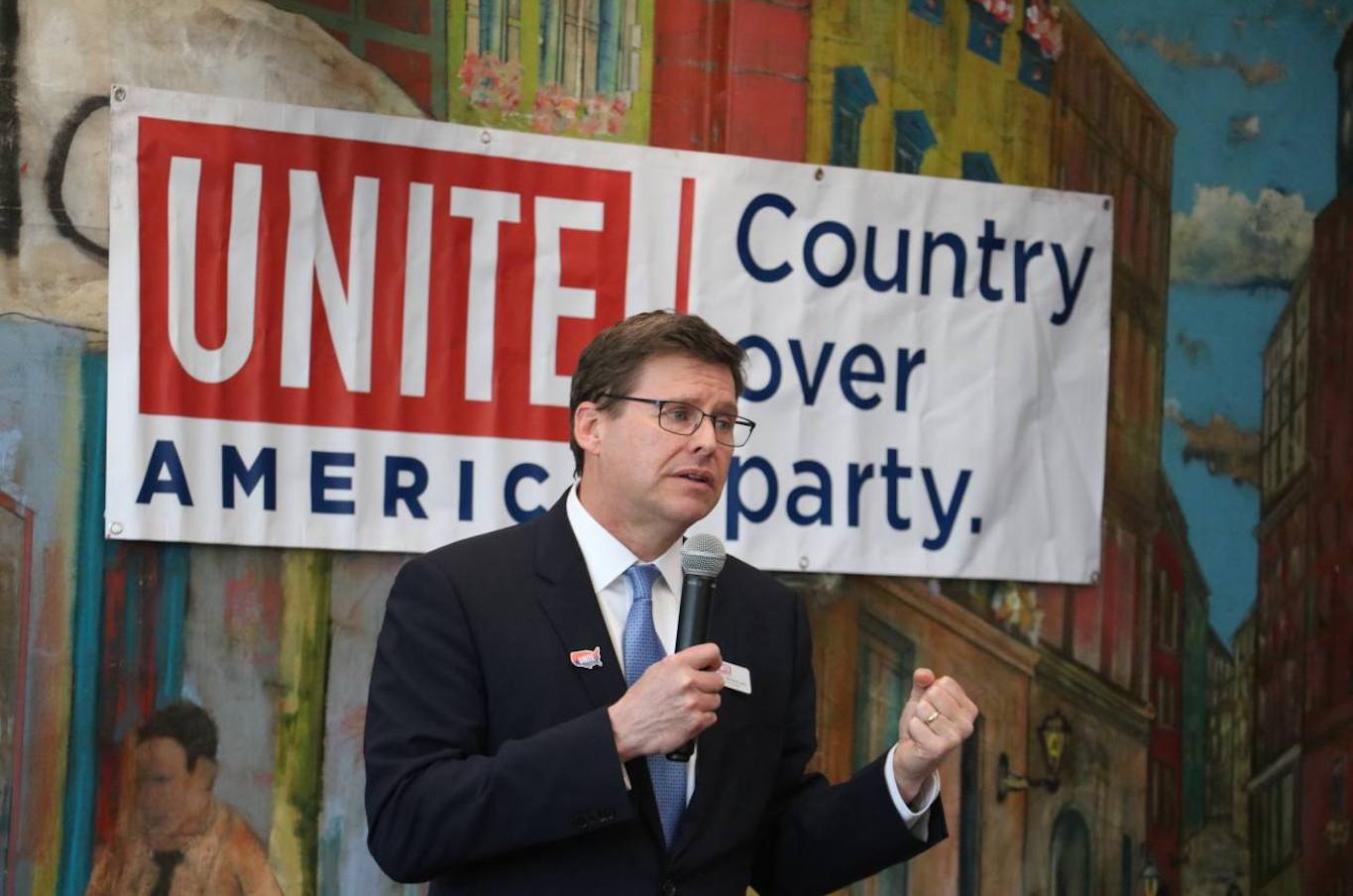 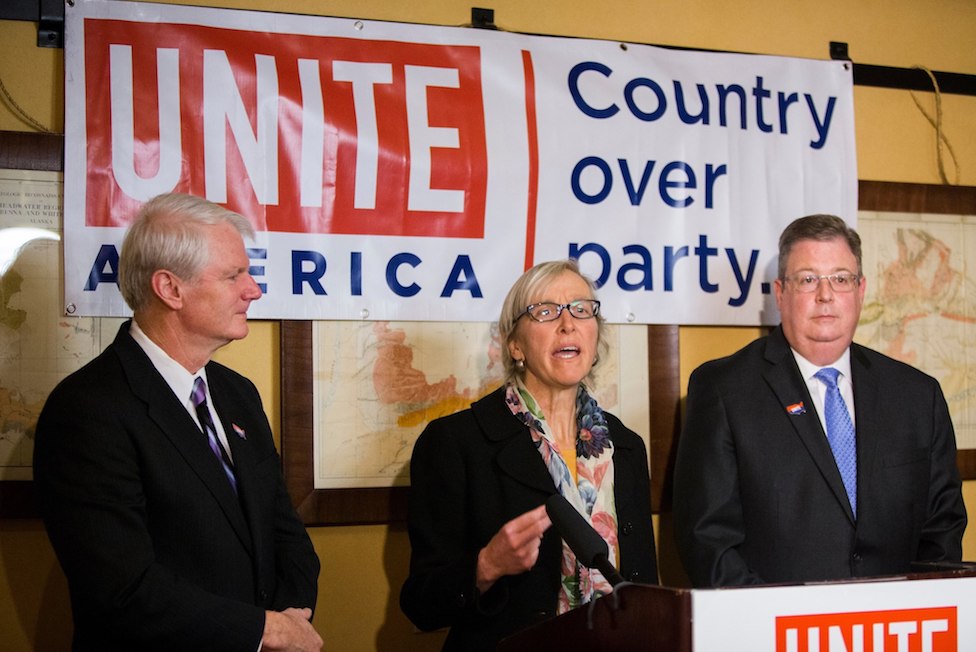 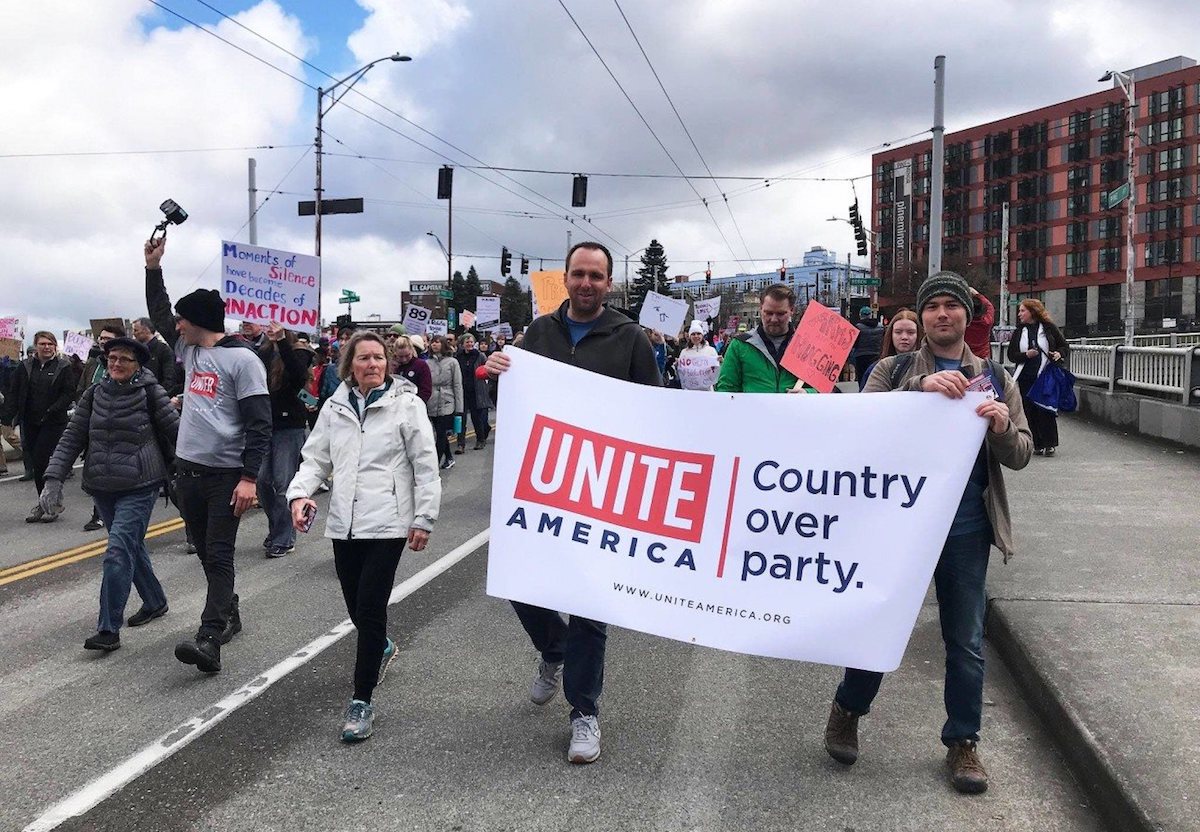 Tyler Fisher is the Deputy Director of Unite America, a powerful emerging network for independent candidates and activists around the United States. As the only organization dedicated to providing independents the kind of campaign infrastructure they need to run competitively apart from a major party, Unite America’s day-to-day efforts include everything from recruiting candidates to run and training them to campaign for office, to messaging the value of independent leadership to the larger voter base, to training the volunteers who will knock on doors, make phone calls, and write to their local publications in support of independent candidates.

Fisher joined the organization over a year ago as one of just two employees, and in that time he’s helped Unite America grow their team to twelve full-time staff and build a larger network of more than 1,000 members and 500 volunteers, supporting the campaigns of thirty endorsed candidates in the 2018 midterm elections. In addition to the four seats their candidates won in state legislatures around the country, Unite America has much to celebrate. In the span of two years, they launched their movement and built significant momentum, increasing the size of their supporter base by 240% and creating thousands of valuable new one-to-one relationships.

Here’s what Fisher had to say about the necessity for an independent campaign infrastructure and how Unite America succeeded in building it.

JSJ: What moved you to help build a network for independents?

In both Alaska and Maine, we have great case studies of what happens when neither party has the majority. In Alaska, for the first time in thirty years, when two independents got elected in 2016, Jason Grenn and Dan Ortiz caucused with three moderate Republicans and Democrats to form a bipartisan majority coalition. That bipartisan majority coalition was able to tackle major challenges including the fiscal crisis in Alaska, by restructuring the permanent fund. They did so alongside the nation’s only independent governor, Bill Walker.

In 2018, Grenn—in one of the best case studies of good reform bills being passed this legislative session—wrote, co-sponsored, and passed an ethics bill unanimously through the state legislature. The bill curtails the power of lobbyists, prevents foreign corporations from donating to state legislative candidates, and stops per diem pay when legislators don't get budgets passed on time. So, while there's this notion that politics is broken, independents can be dealmakers on tough issues like immigration, health care, and taxes.

The other way the independents can be effective is introducing new ideas and building broad coalitions, getting bills to pass unanimously that address real problems. Why? Because nobody can be the champion of those things when the parties are so entrenched. Once we have champions for reform, whether it be ethics reform, campaign finance reform, ranked choice voting, open primaries, top two primaries, or any of the number of other reform ideas out there, the challenge with a lot of those reforms is that they’re really long-term efforts—twenty or thirty-year projects, state by state, locality by locality. When we can get independents in office who champion those structure reform ideas, we can get to them faster.

JSJ: Of the milestones Unite America reached in 2018, what are you most proud of?

TF: In January, we endorsed the first-ever slate of independent candidates running for State legislative office in Colorado. Over the course of eight months, we reached out to over 2,000 community leaders, talked to probably two hundred of them about running for office, took about fifteen through a candidate training program, and at the end of the day, five stuck out their hand and said, "Yeah I'm running for office." So to see that slate come together in January was a really cool way to launch our brand.

Then, a month later, we were able to convene and connect three independent candidates for governor and two for U.S. Senate. We did a national roll-out tour to Washington D.C., New York, L.A. and Seattle. Later in the year, through partnerships with Washington independents and Unite New Mexico, we endorsed candidates running for office in those states.

Then, on July 19 we announced a total of nineteen state legislative endorsements—including the five in Colorado and fourteen others around the country running in nine different states. That has been a major milestone too, because it's really the first time that an organization has gone out there, endorsed a slate of candidates, and brought them together.

We launched a crowdfunding campaign and raised over $85,000 for our candidate slate. There’s no other organization out there doing that for independents.

At the end of the day, this is about candidates, this is not about us. We exist as a platform so that independents can run, so our major milestones this cycle were always around candidates.

JSJ: What makes NationBuilder a good fit for your organization?

TF: What makes NationBuilder a good fit for Unite America and the independent movement is that we're aligned on the long-term objective. We are aligned philosophically on why our organizations and platforms exist, which is to provide people with the tools they need to be successful leaders. I think that in our partnership, while there's a business relationship, there's definitely a commitment on both sides to achieving each other's goals. I couldn't be more proud of that.

TF: Our work must continue. No matter what side of the aisle folks are on, very few believe our political system will be repaired in the next two years. Better policy outcomes and good governance are even further off.

So, we carry on, committed to supporting candidates who put Country Over Party and activists fighting tribalism in their communities and our institutions. 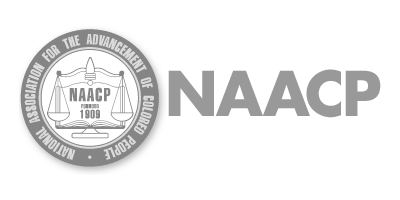 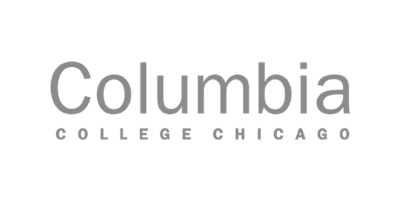 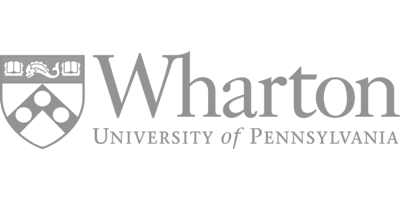 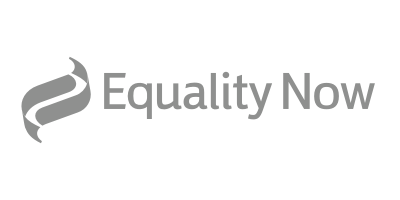 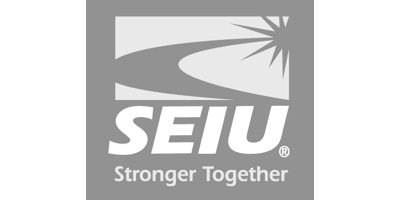 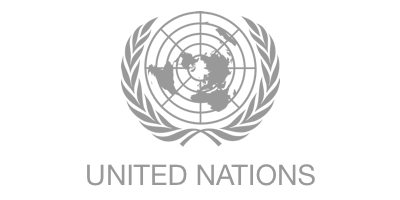