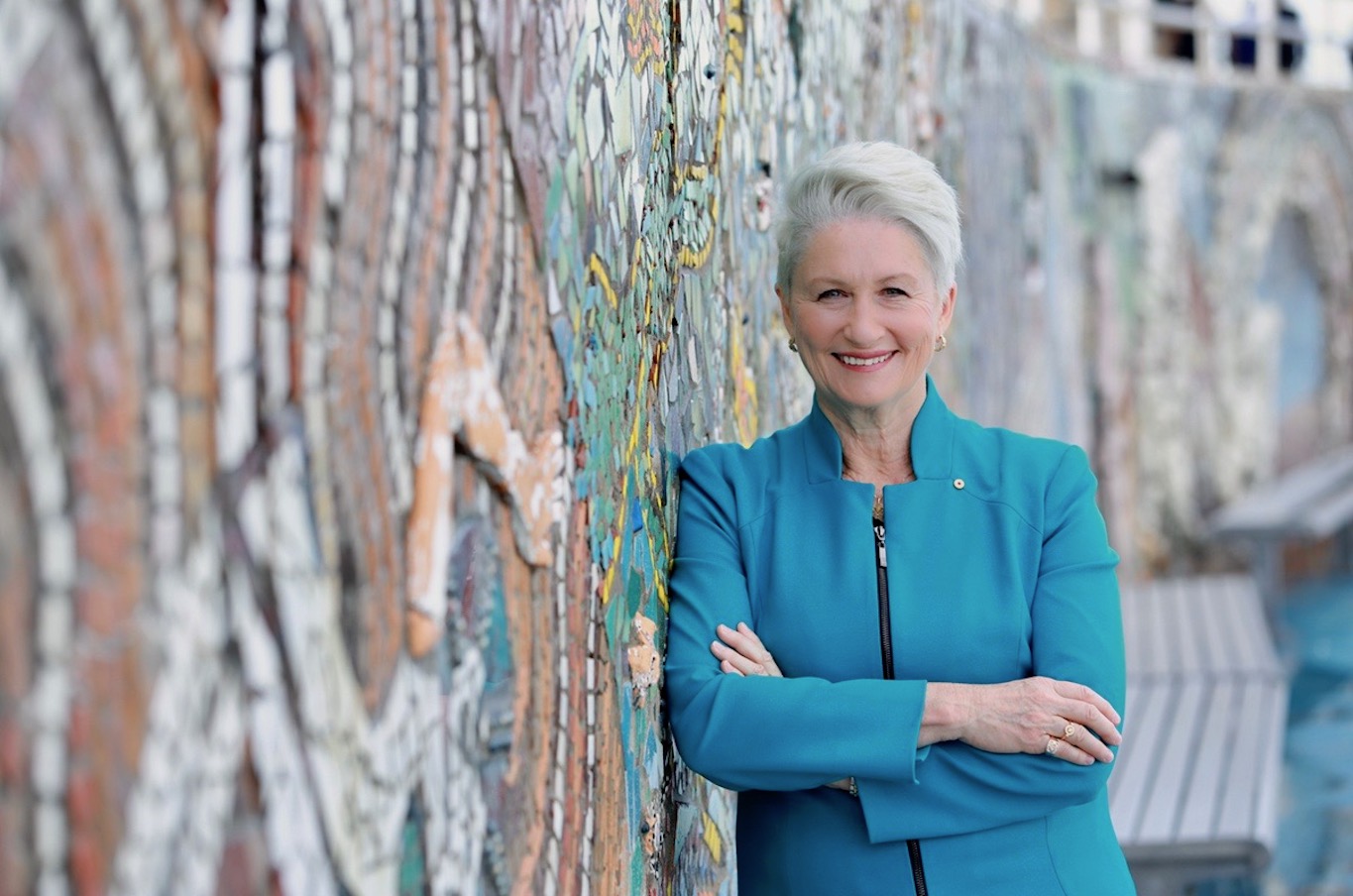 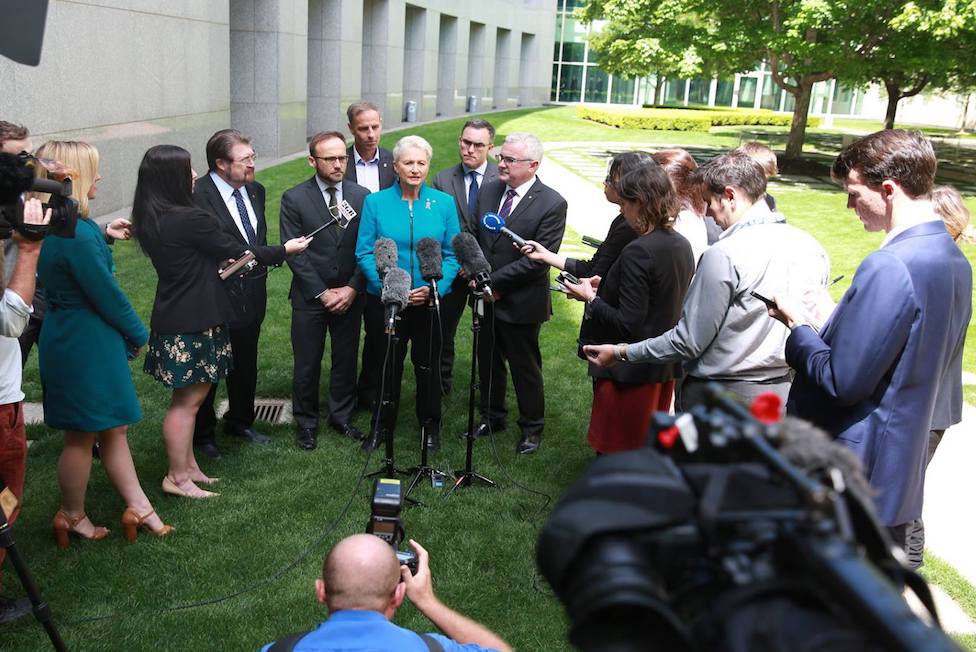 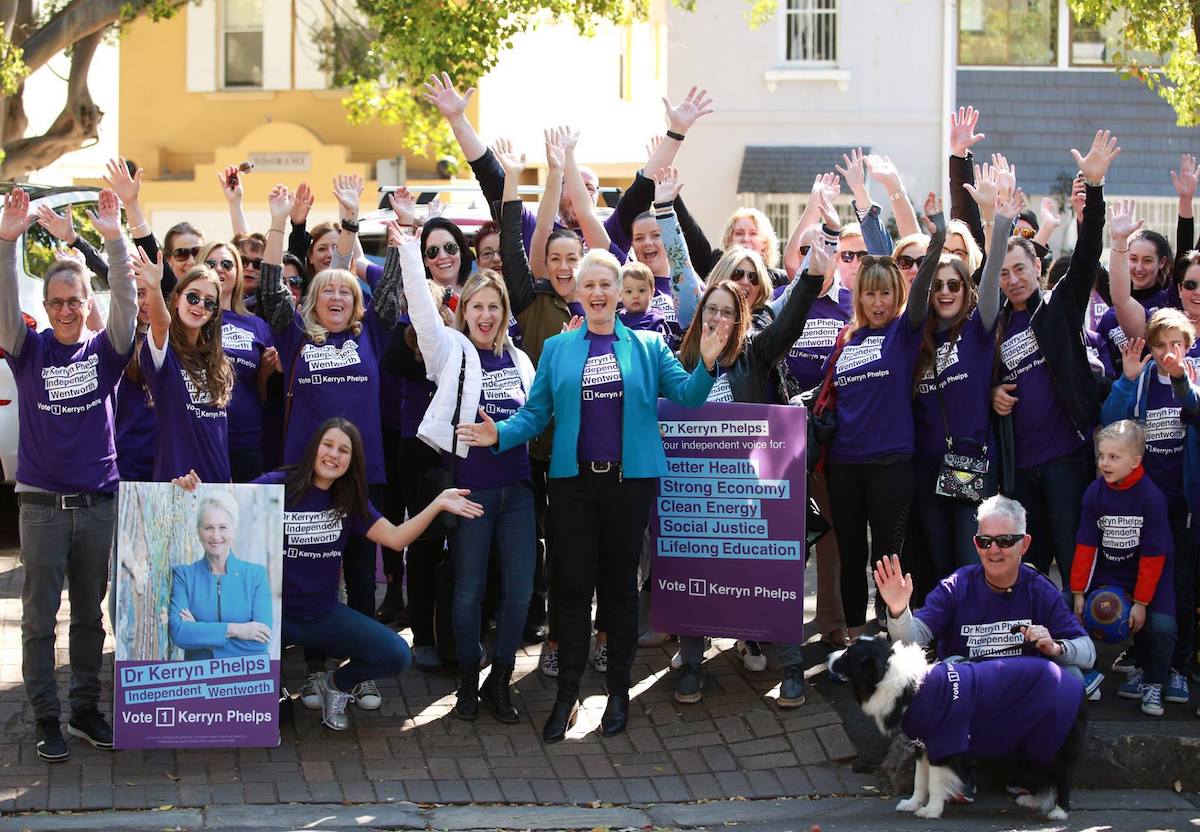 Before she was an independent challenger candidate for the MP seat of Wentworth, Dr. Kerryn Phelps played a key role in the Australian Marriage Equality campaign, appearing in TV spots and videos as a kind of spokesperson for the “Yes” campaign. A doctor with a thriving medical practice who previously served as the first female and LGBTQ president of the Australian Medical Association, she’d long been a committed and visible advocate for the cause. With the overwhelming support for Marriage Equality in Wentworth—a staggering 81% of citizens voted “Yes”—and Phelps’ positive recognition in the area, the Wentworth by-election posed a unique opportunity for her to continue her public service as an elected official.

It was an opportunity she needed to act on quickly—Malcolm Turnbull’s resignation on August 31 triggered an election scheduled for October 20, leaving only a few weeks to have a campaign ready to launch. Phelps would need to build campaign infrastructure out of nothing, and she would have to do so without the support of a major party. Her work on the Marriage Equality campaign led her to our partners at Principle Co., who were able to build her website in time to give her team the tools they needed.

Says Principle Co. Co-Founder Daniel Stone, “Candidates from political parties typically benefit from established structures, which means that if you’re an independent, you need to build your own machine before you can get up to speed. Kerryn Phelps’ team were able to start organizing volunteers really quickly, building contacts and identifying supporters across the electorate—a big deal in a seat which hadn't had a serious contest for years.”

Strong email engagement, a corps of 300 volunteers, successful fundraising, and massive media coverage all converged to help the Phelps campaign pull off what previously seemed impossible—a 19% swing for a seat occupied by the Liberal party in one way or another since 1901.