After Sophie Walker’s mayoral bid in London, the Women’s Equality Party has grown from an emerging coalition to a political force in the UK. 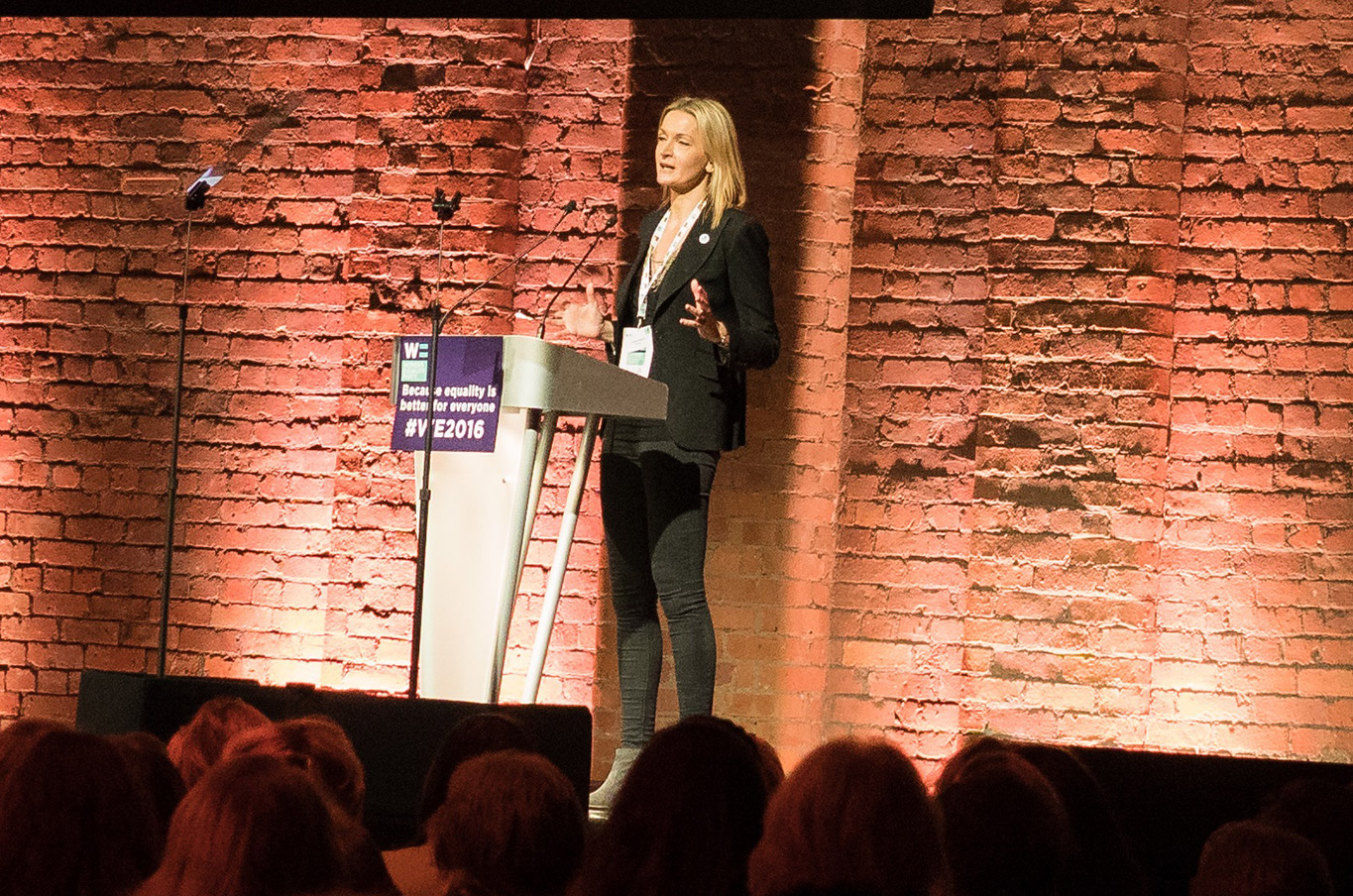 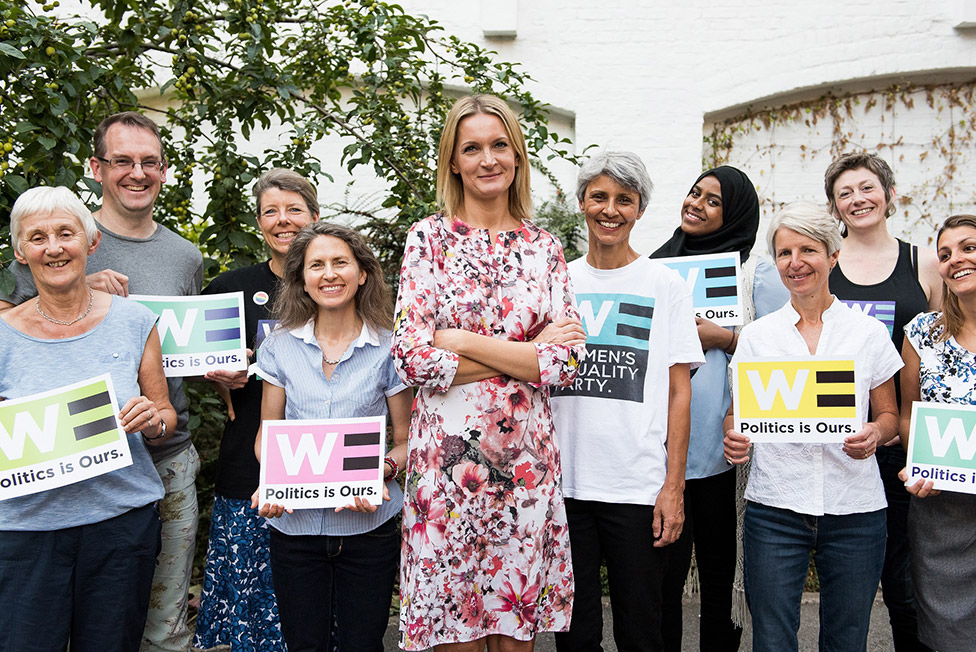 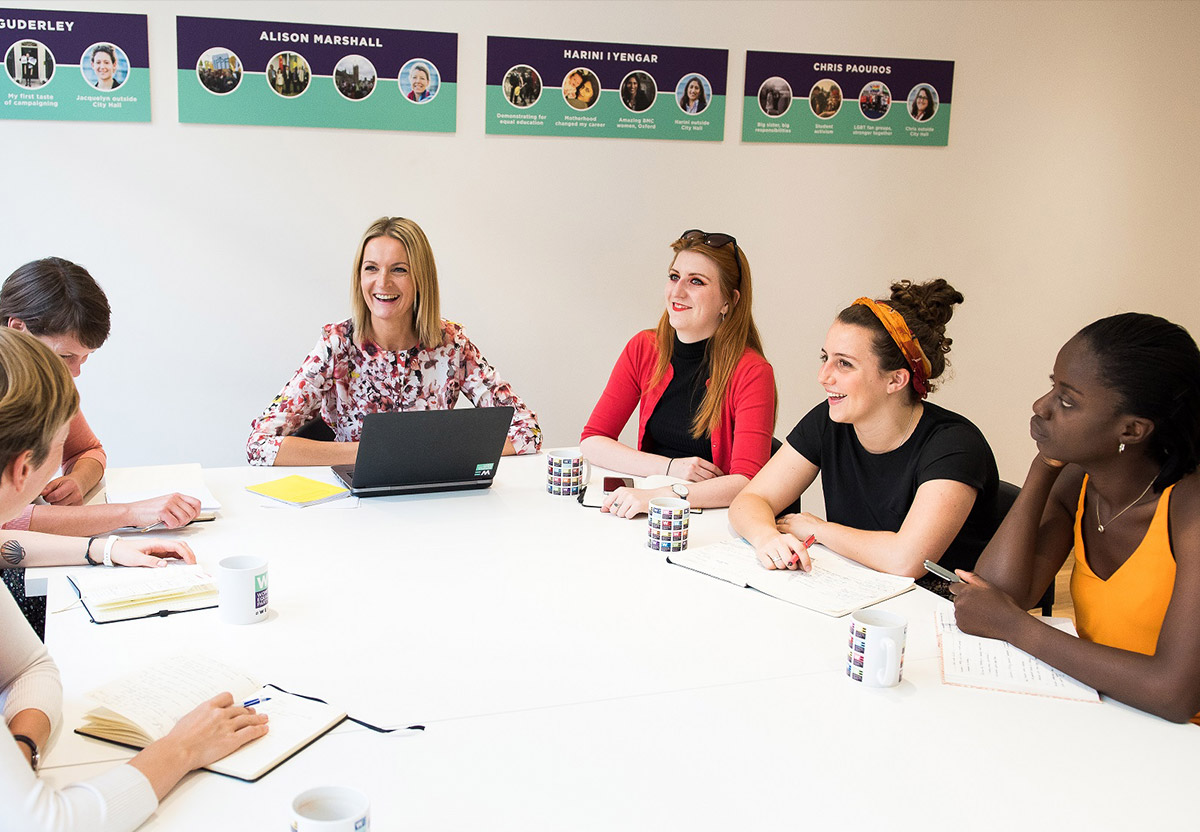 For the Women’s Equality Party, or WEP, “Equality for women isn’t a women’s issue.” As they state loud and proud on their website, “When women fulfill their potential, everyone benefits. Equality means better politics, a more vibrant economy, a workforce that draws on the talents of the whole population and a society at ease with itself.”

In 2015, the founders of the emerging WEP came to NationBuilder with the desire to take their idea further and establish their footprint on their own terms. Acting as a “collaborative force in British politics,” the WEP has a process that is uniquely collaborative, incorporating the perspectives of local activists from around the nation to develop their policies and engaging supporters of all genders, ethnicities, ages, and religions to pursue what they believe will be a better future for all.

As one of the WEP’s founding members, Sophie Walker won support party-wide to represent Women’s Equality in the 2016 London mayoral election, seeking, in her words, to “make London the first city in the world where men and women are equal.” Her platform included closing the gender pay gap, defeating violence against women within the city, and creating affordable child care and women’s housing—among other lofty goals. She referred to herself as “a very ordinary person” and she identifies her plight as a working mother with that of millions of others, with the underlying idea that “politics has got to make room for ordinary people again, particularly ordinary women.”

Her message resonated with over 250,000 voters, making one vote in every 20 a vote for Sophie Walker as London mayor— inspiring results for the newest political party in the race.