The Maryland GOP built a scalable network with an innovative cost-sharing structure to both reduce barriers to entry for new candidates and share valuable data with their larger party. 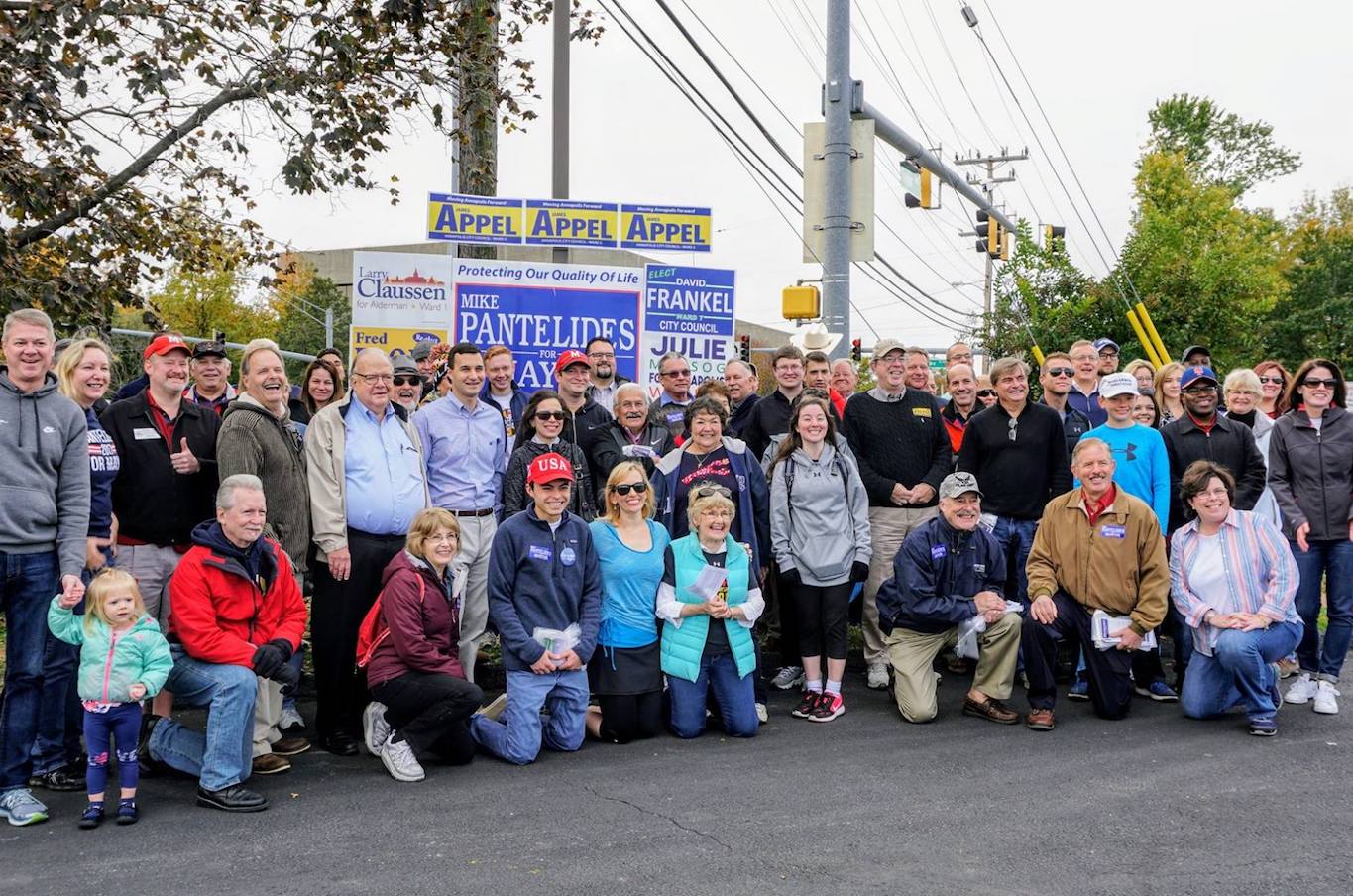 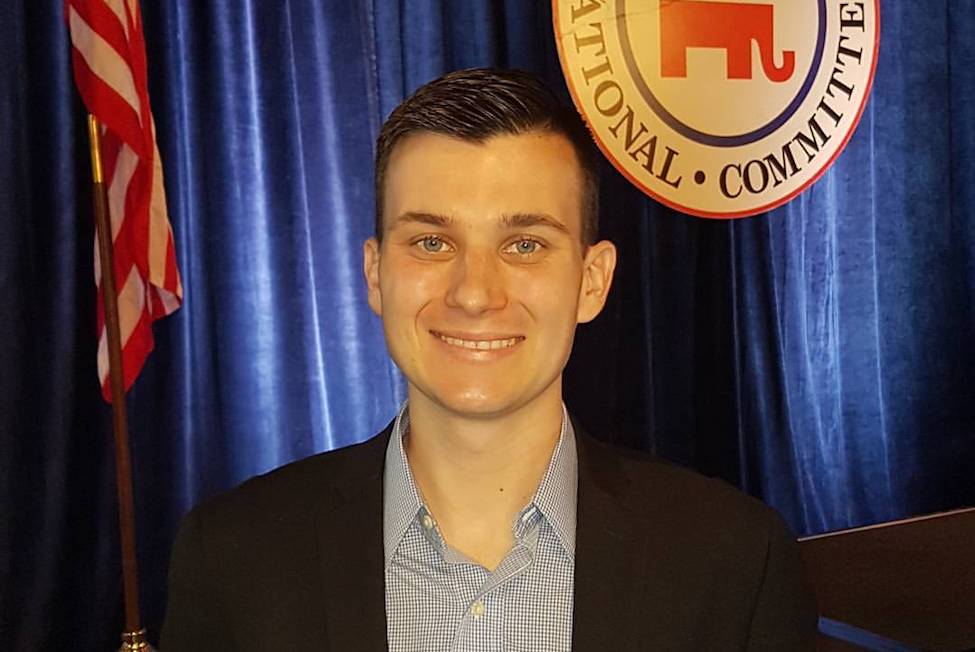 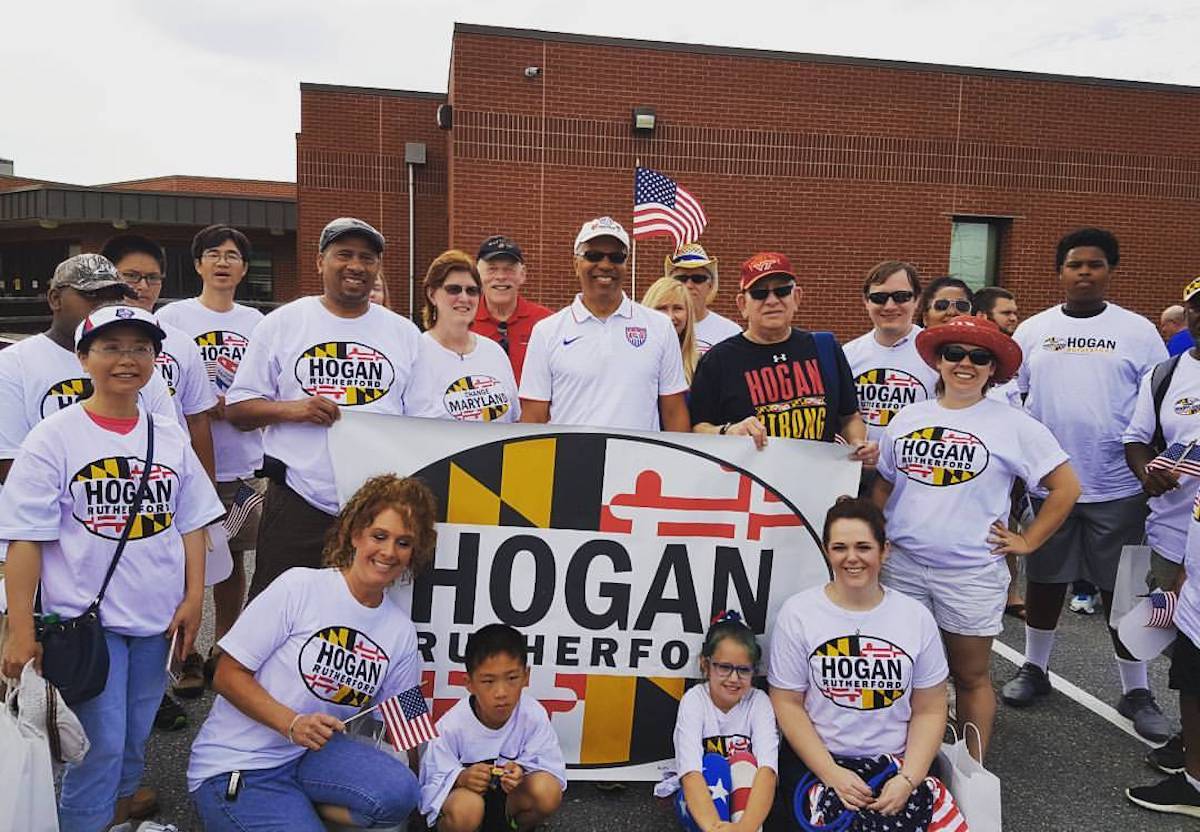 Regardless of their affiliation, staffers for state parties in the United States can identify with the same digital organizing challenge: how do you help provide candidates with the tools they need to win while efficiently managing your budget? Over the last year, the Maryland GOP used NationBuilder to pursue a solution that just might bear repeating on a national level. Interestingly, it also takes a few pricing and service cues from the software itself.

As the Political Director of the Maryland state party, Patrick O’Keefe is charged with building its digital infrastructure for candidates up and down the ballot, and with rolling out websites for county parties, state senate and house members, and even some congressional candidates. According to O’Keefe, “For a long time we’ve had a lot of people who would get completely destroyed by vendors who were trying to overcharge them for websites . . . We have a service option out there where they know they can get a website, they know what to expect, and they also get all the beautiful functionality of NationBuilder.” Beyond simply providing the sites, O’Keefe (a certified NationBuilder architect) and MDGOP’s Data Director Adam Katora use their hands-on experience to work with the party’s website themes and provide strategic support to help candidates make the most of features like social media matching and email targeting.

In the six months since the state party began using NationBuilder Network, they’ve signed on more than fifty candidates and county parties. One of the most unique aspects of their strategy is the way they’ve managed to finance their network account while running their party at scale. O’Keefe says, “we created a pricing scheme that worked well for our people down-ballot and allowed us to subsidize to help them out. We were able to create a model that made sense for both the party and the county parties . . . something that worked for everyone.”

Previously, the party worked with a system that allowed all candidates to chip in a very low flat rate per month, but that arrangement placed too much emphasis on the state party and didn’t spread enough support down-ballot. Now, candidates can benefit from the MDGOP network at affordable tiered pricing based on the number of emails in their database. “Our argument was: you’re going to pay [an entry-level price], within tiers, and get [premium] support, both from NationBuilder and from us,” O’Keefe says. “So, up to a thousand-email database is $40 per month, and then it scales up from there. Most candidates only run for about a year, so they budget $500 for their website, their email, their Google forms, and all the different [platforms] that NationBuilder [has an] equivalent of, so it’s a no-brainer for them. That’s been the sweet spot for first-time candidates. It allows them to get their feet off the ground and really start moving.”

In addition to the benefits this networked approach provides to political newcomers, it allows the MDGOP to both build stronger relationships with its candidates and centralize valuable data that can help the party on both a local and national level. O'Keefe says:

As more party contemporaries take notice, MDGOP’s long-term hope is to share the value of their approach with the RNC and create an effective model for sharing data between down-ballot candidates and state parties. MDGOP Data Director Adam Katora said, “NationBuilder allows us to harness the power of the RNC data ecosystem and share that power with all of our candidates.” As of when we spoke with O’Keefe earlier this year, he mentioned that though he’d seen similar approaches used by large-scale parties in France (like La République En Marche, for instance), they seemed to be the first to use the network model on such a scale for a state party in the United States. “It’s funny,” he said, “even earlier today the data director from North Carolina was calling and asking me, ‘hey, how did you guys do this?’”

The value, as he sees it, is simple.

“All of our candidates—state senate, state house, congressional—they’re all collecting a ton of data, and being able to have access to all that is massive. And I think that’s the biggest advantage of the network, is that it allows us to really run more targeted lead generation campaigns based on warm leads rather than just cold leads . . . Once you put the tools in front of people, the ideas that they have are pretty astounding.”