In an important election year, the NCGOP trained organizers in its hundred counties to get the most out of their digital infrastructure, leading to victories across the state. 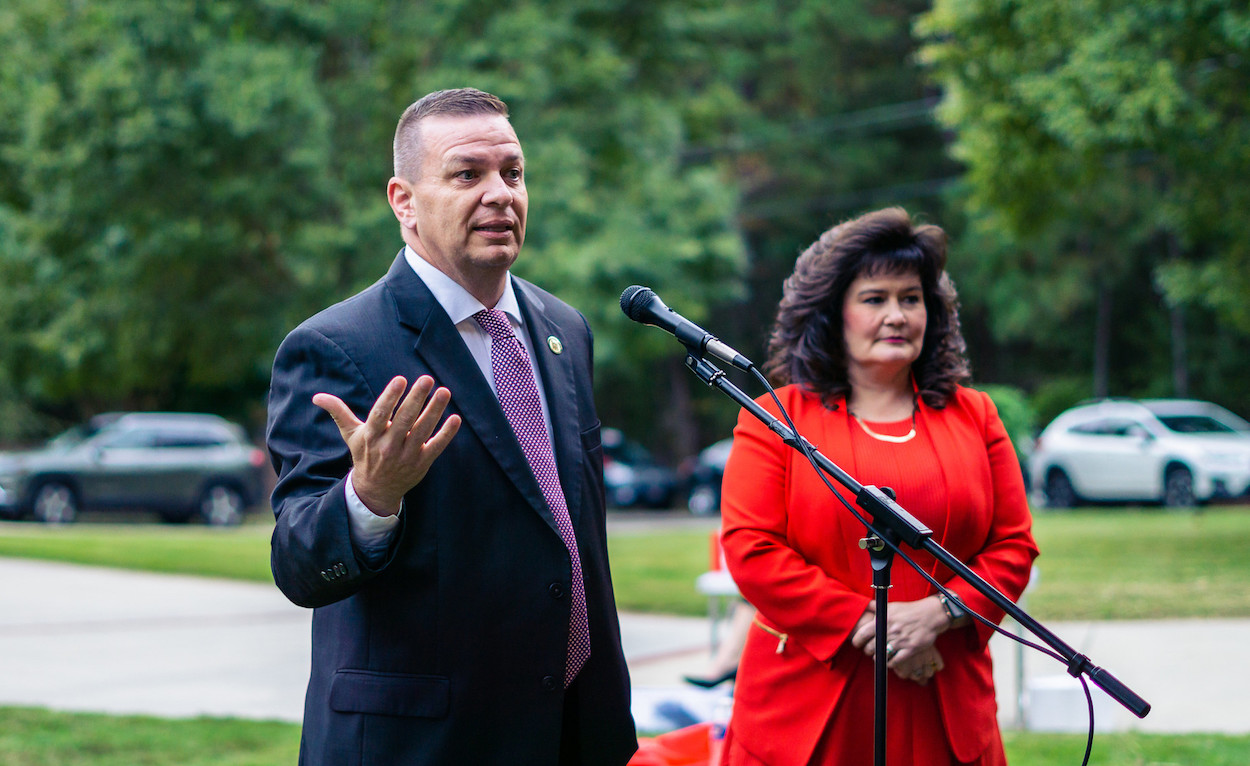 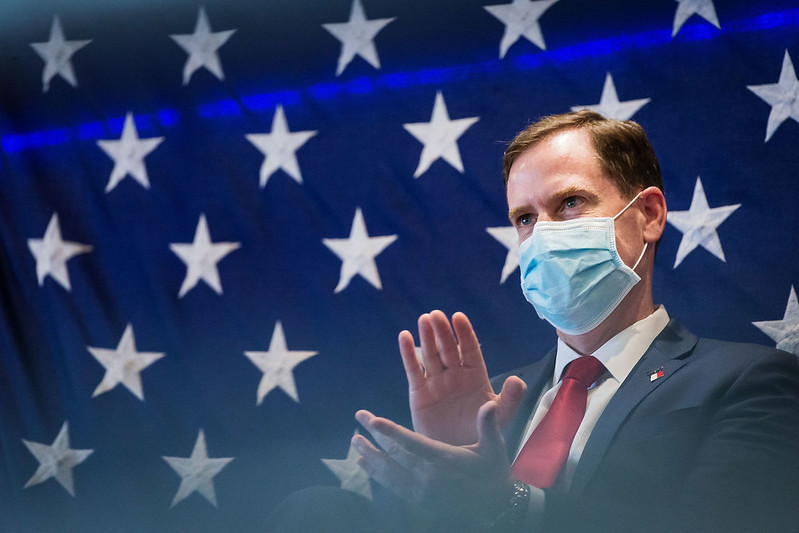 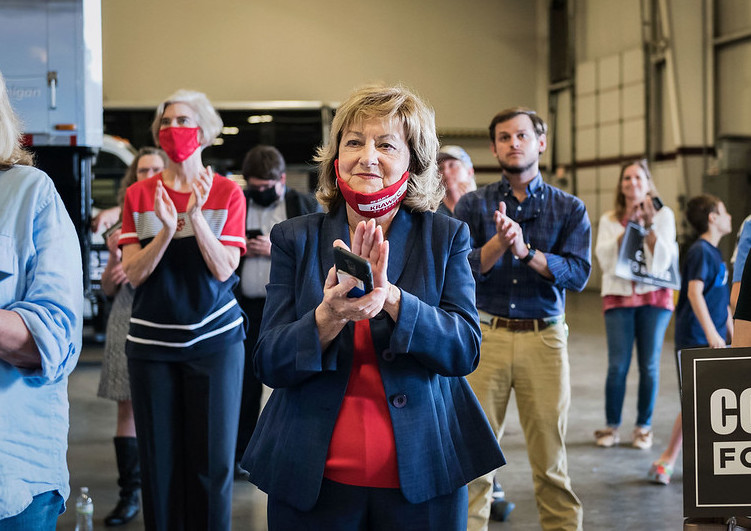 When the NCGOP first came across NationBuilder a few years ago, many of its counties hadn’t adopted digital infrastructures and were new to the benefits an integrated software could offer for their work. The party knew moving their work to NationBuilder was the first step toward transforming organizing efforts at the state and county levels, and in September 2019, Sasha Duncan was brought on to manage the transition. Since then, fifty-one counties have made the move to NationBuilder and seen the powerful results made possible through the right digital tools.

Before joining the NCGOP, Duncan had just finished up work on a special election congressional campaign and was no stranger to volunteering, having grown up helping out at polling locations with her father as well as with various campaigns in college. While she had some prior experience with NationBuilder, she knew she had to master the platform herself before helping others do the same. With guidance from Dana Landers, a NationBuilder Account Manager, she quickly got up to speed on the tools and went on to host twenty regional trainings for counties across the state. Along with conducting trainings, Duncan was on-hand for additional support as counties continued to familiarize themselves with the platform. 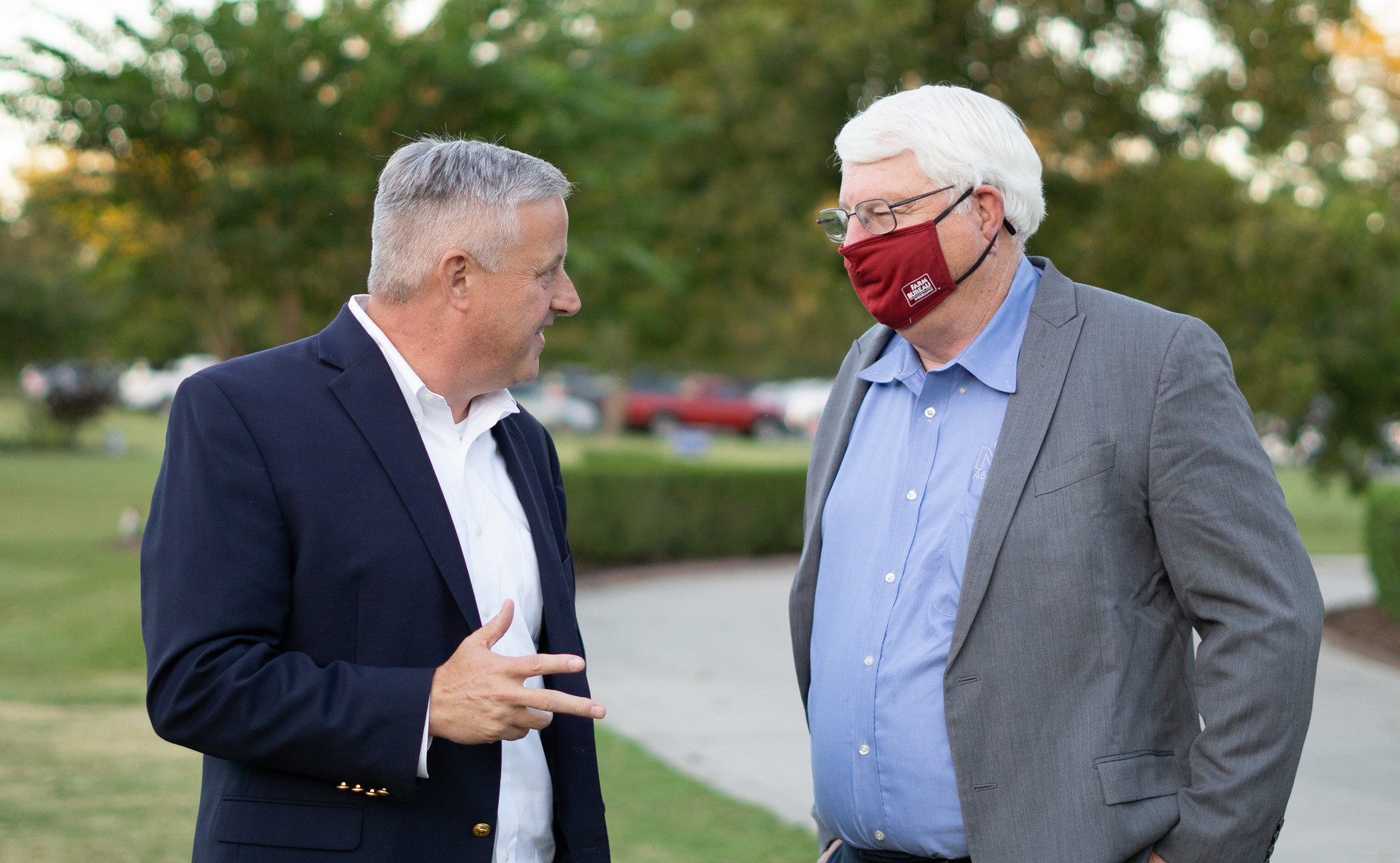 When COVID-19 hit, the training sessions quickly moved online, replaced by virtual webinars where counties could join in to learn and ask questions. As everything transitioned to digital, more counties felt moved to embrace digital organizing in order to keep up––many for the first time. Dare County, for example, started out with no website and very little online presence, but have since adopted a donation platform, are actively building out their supporter base, and have officially opened their headquarters. Over in Transylvania County, where organizers had gotten accustomed to more traditional tools they’d been using for a long time, they decided to give NationBuilder a try and discovered just how many more people they could reach via digital––and now they’re thriving.

The NCGOP has won fifteen of the nineteen statewide races thus far––victories that wouldn’t have been possible without successfully building cohesion between counties across the state. Part of establishing this cohesion included partnering with NationBuilder architect Austin Bravo to build out an all-new custom website that incorporates an interactive map for quickly and easily locating all the counties. The final product is the result of extensive research and feedback from the counties and has proven extremely effective in moving their communities to action so far.

The party also uses action pages across the board, utilizing everything from petitions to volunteer sign-up pages that they post regularly to their social media channels. They’ve also made a habit of sending daily communications to their email list––a list that’s grown from 14K to 97K in just over a year. While their email content ranges day to day, the overall goal is to keep in touch regularly to build and maintain relationships with their supporters. One piece of content they’ve kept coming back to is a page they launched to collect feedback on issues people care most about––and their community is all for it.

On the popularity of the page, Duncan says: “We started it at the beginning of this year and we post it once a week religiously. . . it gets hundreds of entries every time we do. People just really like to be heard.”

Not only is the issues page a great resource for getting input from their supporters on what they could put greater focus on, it’s also a powerful tool for getting to know their interests—information they then use to tag people in their database and conduct targeted outreach to them when building issues-based coalitions.

The party’s success after migrating over half of their counties to NationBuilder has been evident in every indicator from their email list growth to the engagement on their social media channels. They were even recognized as the number one state party for online fundraising––with close to a million dollars in online donations raised in 2020 alone. Their hope for the near future is to move the remaining counties over, continue hosting trainings across the state to provide educational resources to anyone who needs them, and empower even more organizers in their network to be successful.

How a homegrown organizing group united their community around Independent candidates

Meridian canvassed their whole Pennsylvania township to rally Independent voters, elect one of their first Independent candidates, and make bold strides in their municipal election.