How a homegrown organizing group united their community around Independent candidates

Meridian canvassed their whole Pennsylvania township to rally Independent voters, elect one of their first Independent candidates, and make bold strides in their municipal election. 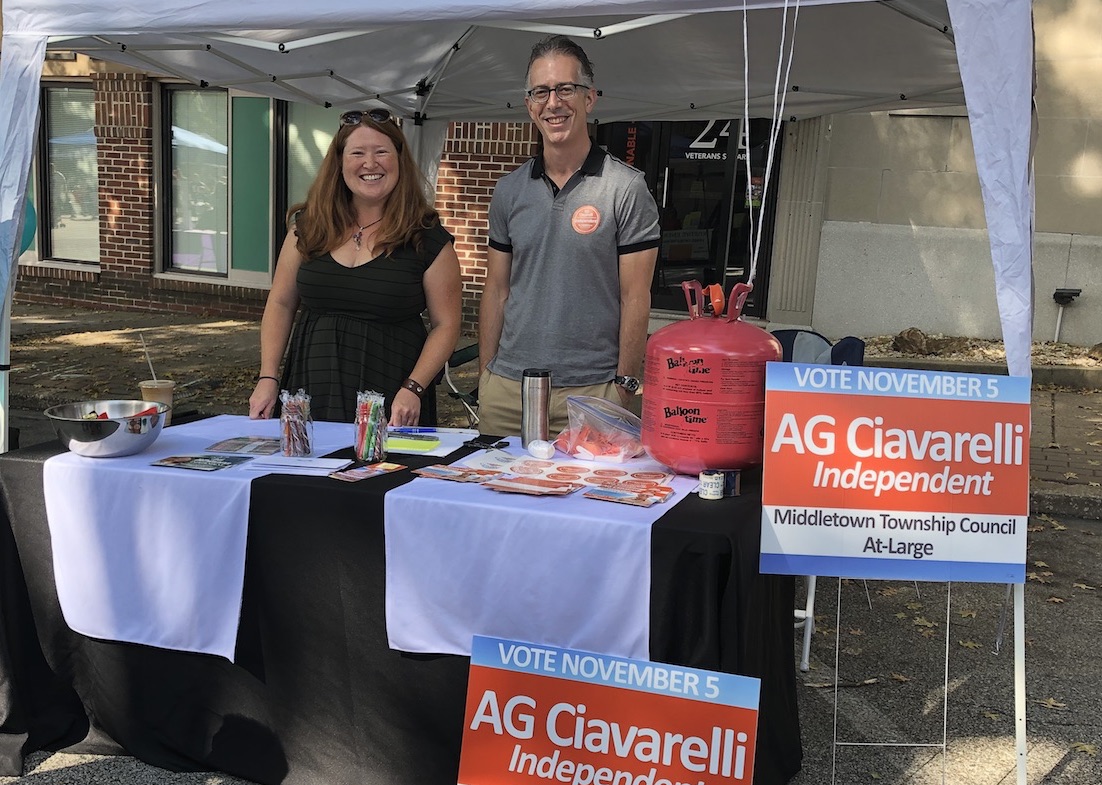 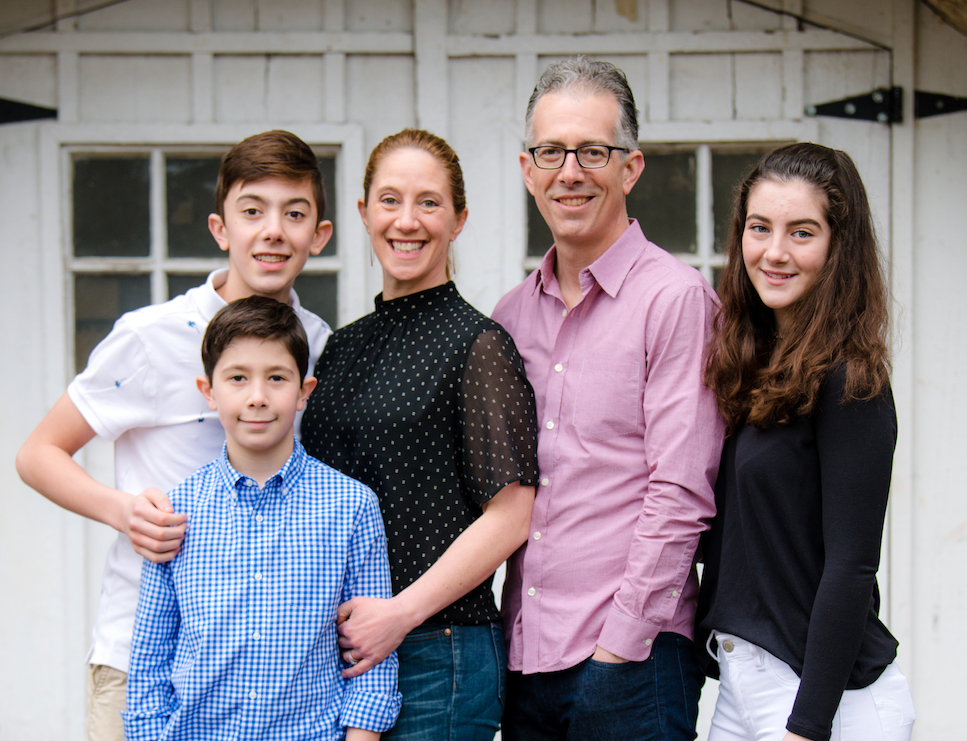 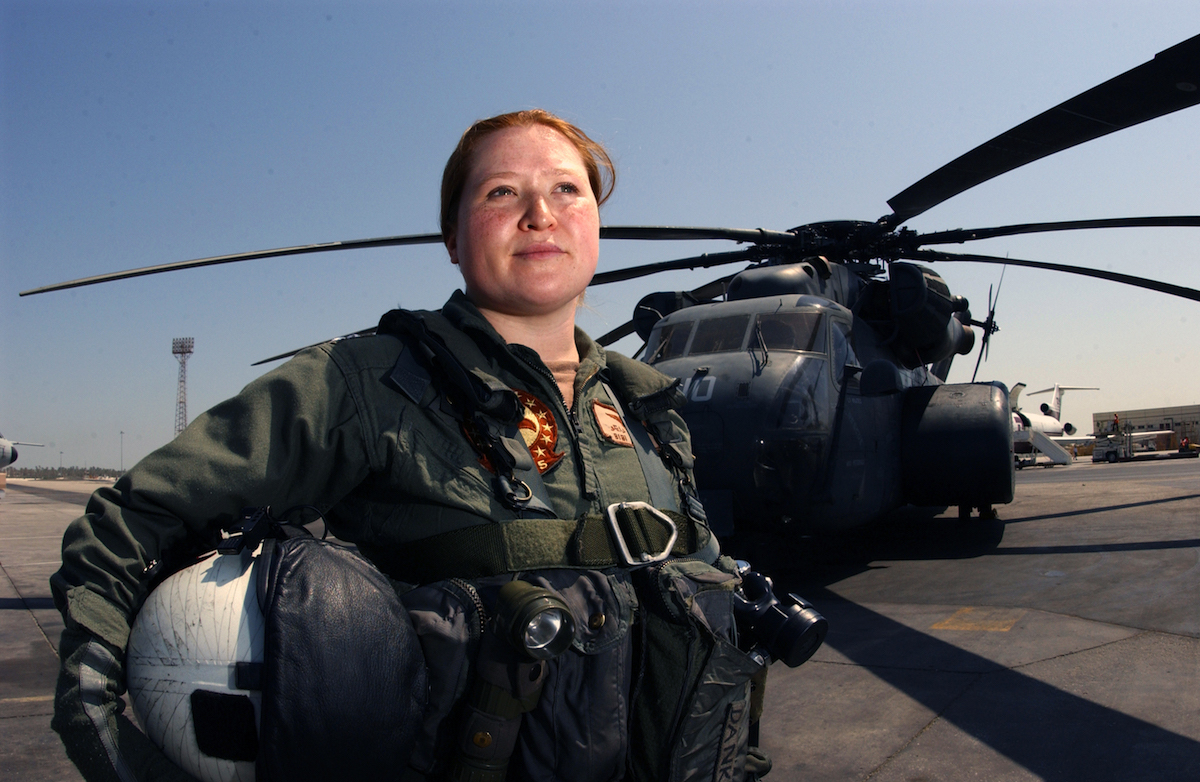 Linda Ciavarelli, co-founder of Meridian, a network of grassroots community activists working to change local politics in the state of Pennsylvania, is far from a career politician. A podiatrist, philanthropist, and mother of three, she and her husband AG Ciavarelli—an attorney who works in finance—dashed into the community organizing fray after the 2016 presidential election. They were inspired that their staunchly Republican district had voted for Democratic nominee Hillary Clinton (despite voting for Republican candidates down the rest of the ballot), reflecting a palpable shift away from their usual party affiliation.

Ciavarelli says, “Our township and our county has been under Republican [governance] since before the civil war, so there hasn't been a whole lot of diversity of political thought in our area. [But now] that's changing, and we saw that as a space where we could make a difference. One of the ways we thought we could do that is to help unaffiliated candidates run for and attain local office. The idea is about making a space for Independents––basically centrists… pragmatic people willing to go into local service, who are not willing to sign up with a legacy party.”

Feeling compelled and galvanized to facilitate better representation for their changing community, the Ciavarellis started laying out their ideas—asking questions like, as the two main U.S. parties continue to diverge, what would their ideal centrist platform look like? From there, what would a full-fledged government look like? Having articulated a concept, what they needed were people.

“You can't just talk about how great an idea is, like, ‘We should have more Independent candidates,’ or ‘We should do this… we should do that.’ You have to have a place to put all of that energy and that's when we realized that Independent campaigns were what we wanted to focus on, on a local level,” Linda Ciavarelli says. “We thought, what if we try for positions like Dog Catcher, Sheriff, District Three Constable—all of these were much more attainable places where partisanship isn't quite as critical.”

They started by assembling their first slate of Independent candidates to run for seats on their local Middletown Township Council, a governing body that serves more than 10,000 voters, sourcing their first candidate from very close to home—Ciavarelli’s husband, AG, for Middletown Council At-Large. “He finally said, you know what, I'm going to do it,” she says. “He's not the kind of guy to walk around and talk about how great he is, which in politics you really kind of have to do. So that was really outside of his comfort zone. Then, just around the time that he decided, we'd been pushing out our message about Meridian for quite some time in social media. [Someone] came to me and I'll never forget it; we met at the Y, had coffee after working out, and she showed me her journal entry from months ago where it said, ‘I want to run, but I can't find a place to run. Maybe this Meridian thing is something I can look into.’ And I was just overwhelmed. Like all of that effort, all those messages we'd sent out, all those messages in bottles had landed on somebody's island and they'd found it.” That candidate was Bibianna Dussling, a retired Navy helicopter pilot and committed member of her community, who entered her first race for Middletown Township Council District Three.

Linda got started managing both campaigns, working to build and maintain the campaign websites, build email relationships, and consolidate valuable findings from the field. “Being outside of the party structure, having the opportunity to use something like NationBuilder was game-changing—to be political novices, and to have the resources all in one place,” she says. “I think in the very beginning I remember saying something like ‘It's like they wrote it for me.’ [As if] somebody was like, ‘What would Linda need if she wanted to do this crazy thing?’ And that's what it was.”

The most important work happened on the ground in the Middletown community. While Ciavarelli downloaded and parsed a public voter file, the object wasn’t to target certain people, but to connect with absolutely everyone they could. They intended to show people that they were interested in representing each household, not a larger political party. “The most surprising thing for me was being able to connect with people in my town in a way that I wouldn't have the opportunity to do any other way,” she says. “We were able to really craft our message to be about what people were talking about—I [wasn’t] knocking on blue doors, I [wasn’t] knocking on red doors, on white doors, purple doors, or green doors; I was knocking on every door. We wanted to [reach everyone] and say, ‘what do you care about? What's important to you in this township and what do you want to change? Where do you see room for growth?’ So that was a tremendous experience. When else do you have the opportunity to knock on a neighbor's door and say, ‘hey, there's this candidate—what's important to you?’”

In addition to asking open-ended questions about voters’ concerns and priorities, during those doorstep conversations they established some key information about people’s level of engagement: who’s willing to have the conversation, who wants to sign up for their email list, and who would commit to putting up a yard sign—an important milestone for municipal elections. From there, Ciavarelli would bring that database information back to her nation and use it to put people on the right steps on their path of engagement and target future communications. “We really wanted to win the yard sign battle of this election, and we did. Hands down. Everybody knew. So that was great,” Ciavarelli says.

On November 5, 2019, Bibianna Dussling won her race for Middletown Township Council District Three. As for AG Ciavarelli, though he didn’t ultimately gain his seat, he won more than seventeen percent of the vote in a five-way race for two seats, whereas Independent candidates might typically get one to two percent of the vote.

While the Meridian team is proud of what they accomplished in this first election, it’s only the beginning of what they want to achieve. The Ciavarellis’ eyes are already set on the next election cycle and future races to win. Additionally, they plan to write an open source guide intended for anyone who wants to run outside of the two-party system—following the model of a guide they wrote about how to write a common sense gun safety resolution and get it adopted, just as they did in their own school board—and make it available on their site. With valuable takeaways from this cycle in their toolbox, they’re ready to scale.

Of her role in the next cycle, Ciavarelli says, “I'll likely be managing the campaigns if we have five candidates next time, but in the next cycle after that, if there's ten or twenty, there's going to need to be some scaling. With NationBuilder, I feel like I've just scratched the surface. It's all there and it's waiting for me, and waiting for an organization like mine to grow into. We feel like we're just in the very beginning and we see the capability of it, and I know that we couldn't be as effective doing what we're doing without NationBuilder.” 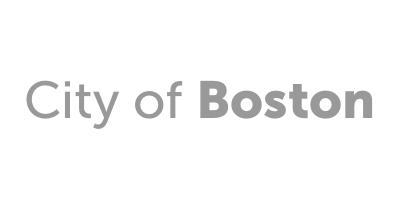 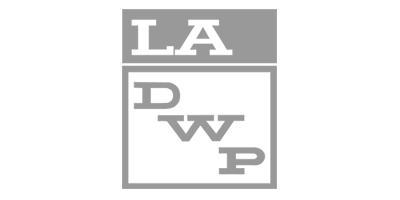 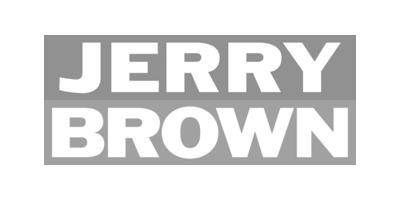