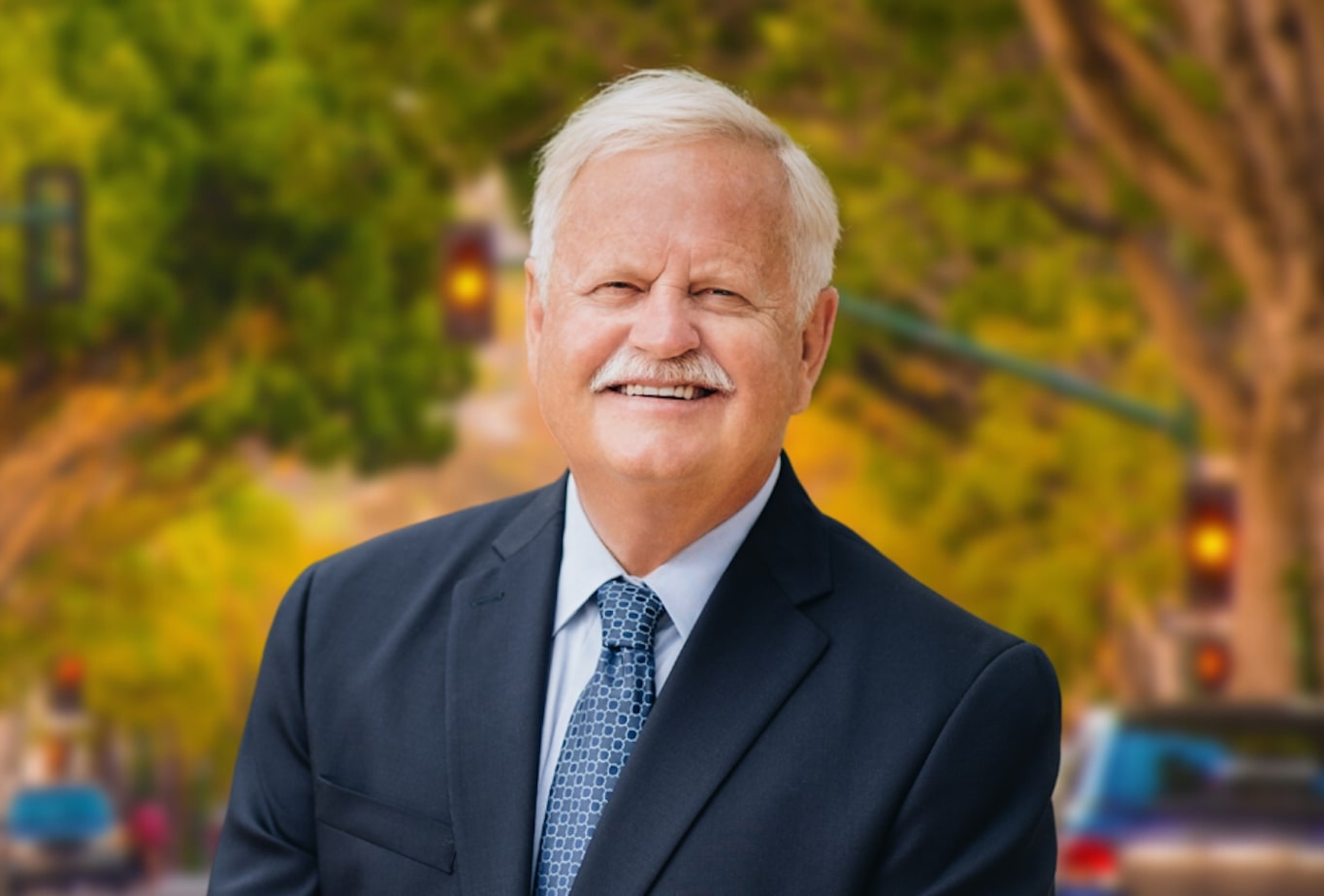 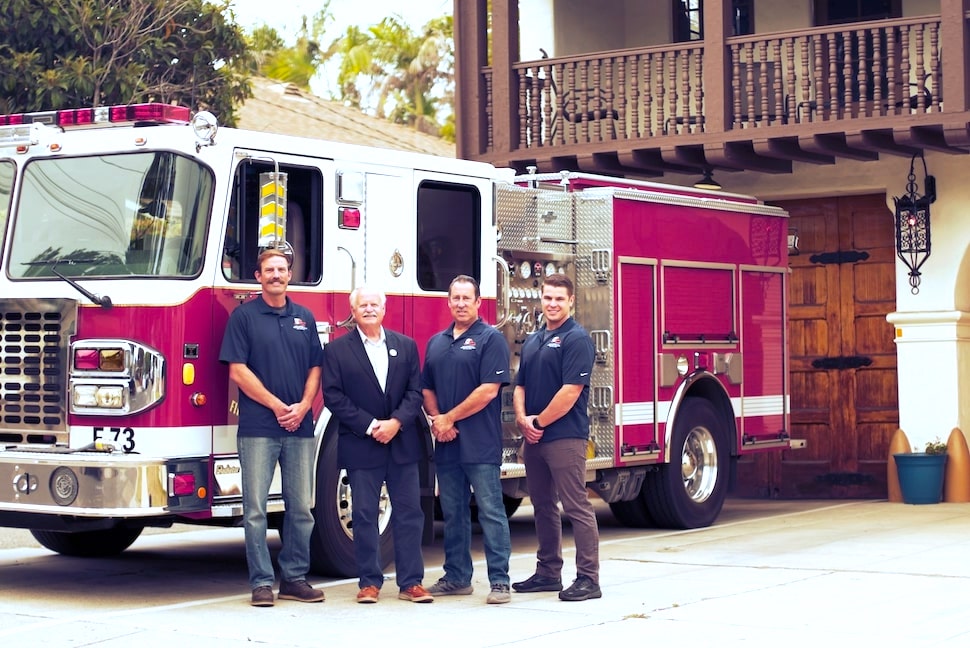 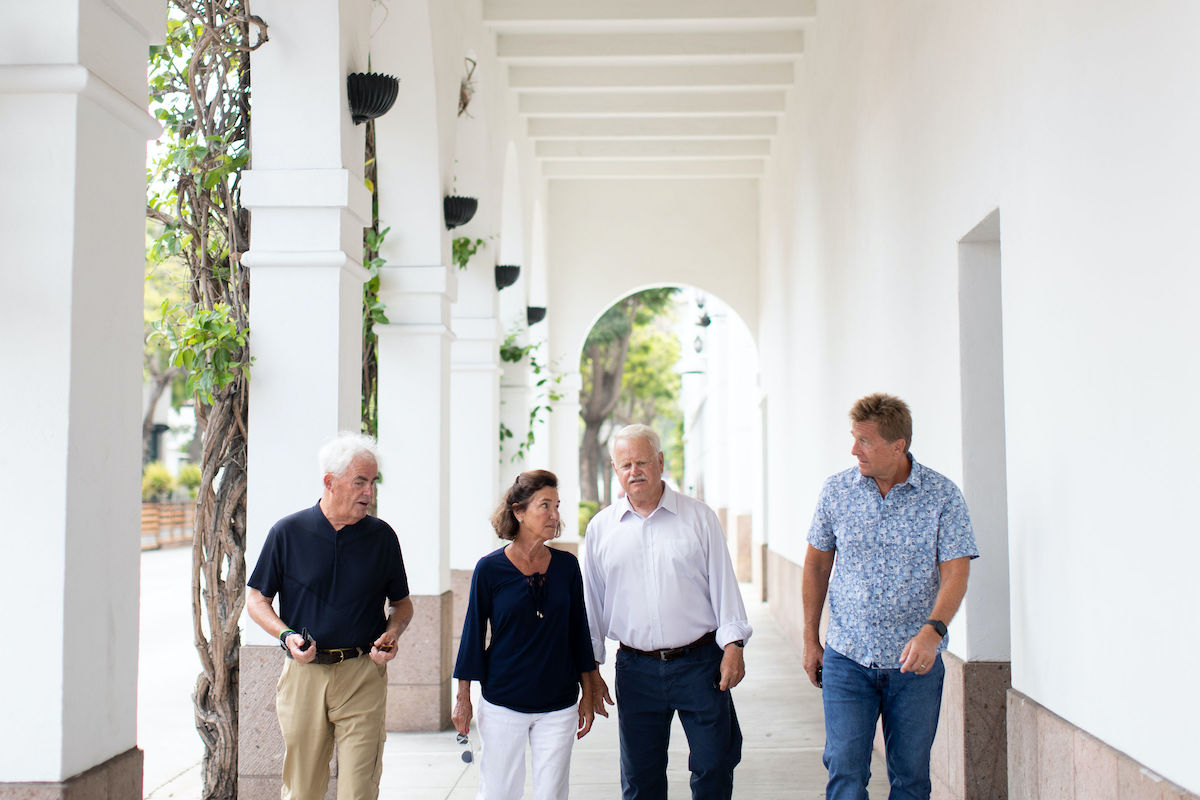 In 1972, Randy Rowse arrived in Santa Barbara to attend college. That was only the beginning of what’s turned out to be a long and impactful journey with the city. Since then, Rowse has worn many hats, from owning and operating the well-loved Paradise Cafe for thirty-seven years, to his involvement with local community organizations, to serving as a City Councilmember for nine years influencing key decisions for the city. So when the latest Mayoral election came around, Rowse saw it as an opportunity to help refocus city leadership and stepped up to the occasion.

To get the campaign off the ground, he brought on Nathaniel Grotenhuis as his Campaign Manager, who has a dynamic background in Public Affairs. Together, they set off to build a campaign centered on Rowse’s passion for the community, a return to local politics, and a non-partisan stance intended to bridge long-standing divides and build forward motion on important local issues. To kick things off, they turned to NationBuilder to combine all aspects of the campaign in one place and streamline work for the team of two.

Their first order of business: fundraising. They got their messaging in place and started outreach and the response was really powerful—the community was ready for a change.

“Our goal was to inspire our supporters and create momentum for the race by sending out updates on the campaign and what's happening in Santa Barbara and every time we would send an update it would generate an amazing return in terms of funding. We weren't expecting that and we were really grateful for it. It was clear our supporters were on board with our mission.”

With NationBuilder donation pages for each contribution that rolled in, they could automatically collect supporter data, which made it that much easier to follow up with donors afterwards. Once they had some funds raised, Grotenhuis started working on the content needed to run digital ads, create videos, set up their Facebook page, and more. In the meantime, the work to identify supporters in the community also fueled volunteer sign-ups. Before they knew it, they had raised over $300,000 in donations—the most of any candidate.

“One of the best things about NationBuilder is that, since it's all in the same program, it's very seamless. . . when someone signed up for our email updates, we didn't have to do anything. It's all in the system. The next time we send an email out, it's in there. Or if someone donates, then that information is automatically in there. . . It's a godsend for campaign managers,” says Grotenhuis.

With such an influx of support, keeping their data organized was critical to maintaining relationships with their growing supporter base—and tags were central in making that organization possible. They broke out their volunteers by the types of tasks they had signed up to help with including phone banking, canvassing, hosting community events, and more, and tagged them accordingly. Alongside volunteer efforts, events kept the supporter base engaged, with the option to target invites to a specific zip code fueling great turnout.

After many long days and nights, Election Day arrived—and the nerves settled in. For the majority of the campaign, the polls had indicated that Rowse was ahead, but at this stage, Rowse and Grotenhuis knew that anything was possible.

Reflecting on the day, Grotenhuis says: “I believed that if we got 40% in the initial results, we could safely claim victory. It was Tuesday night, eight o'clock, and I’m refreshing the page again and again to get the results. And all of a sudden, the numbers are there for all the candidates and I scroll down and we had just over 40% on the preliminary results.”

With that news, they were confident Rowse had won the election and unseated the incumbent with an overwhelming majority of the vote—almost double the next closest candidate. That evening, Rowse and Grotenhuis celebrated surrounded by the supporters and community who had contributed to the very exciting victory.

Now, Rowse is getting ready to take office in January, and among his first priorities is rebuilding a cohesive city council team that will work closely with one another to build a bigger and brighter future for Santa Barbara.