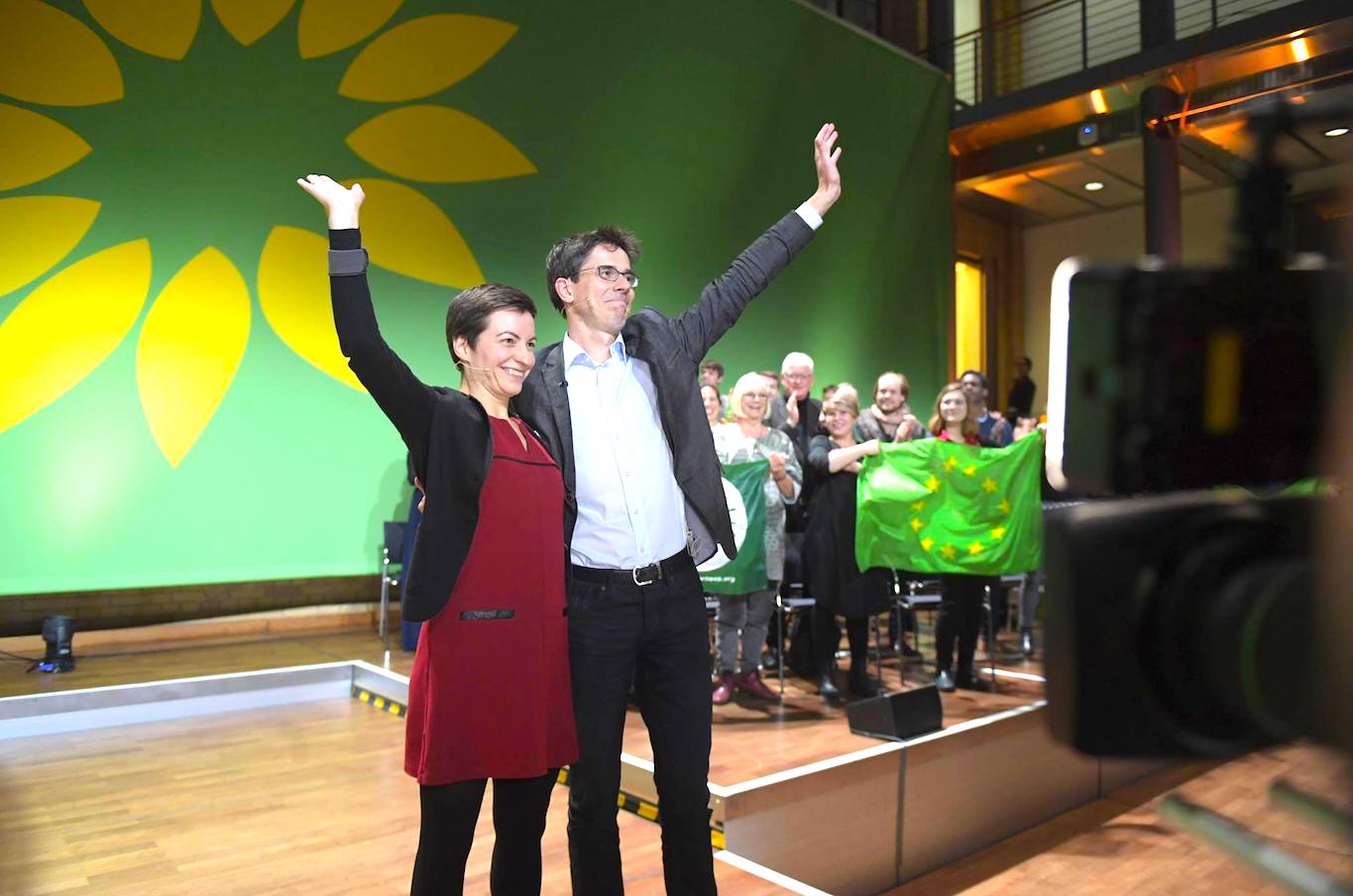 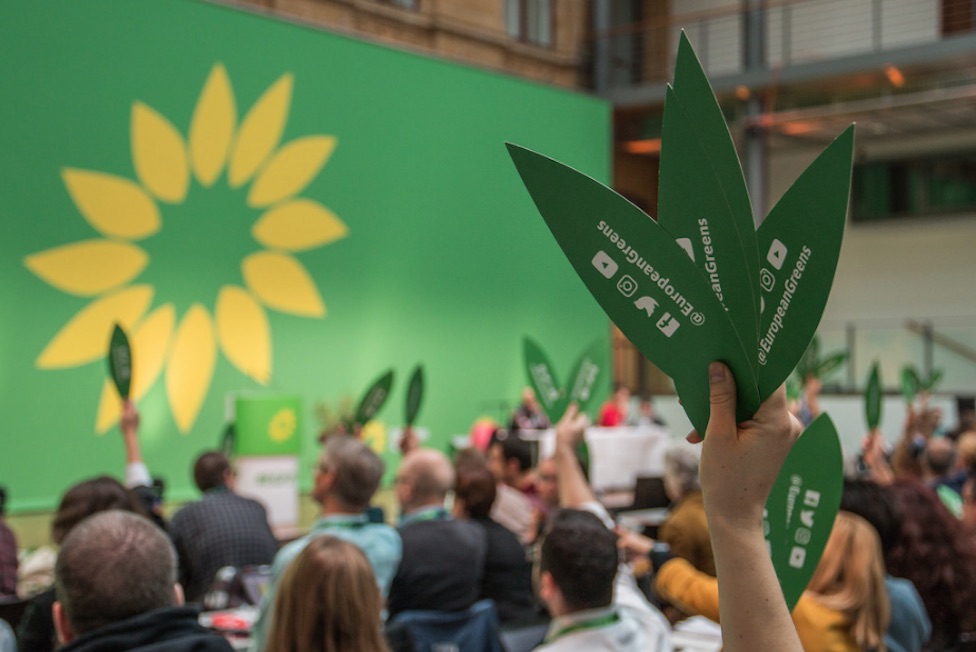 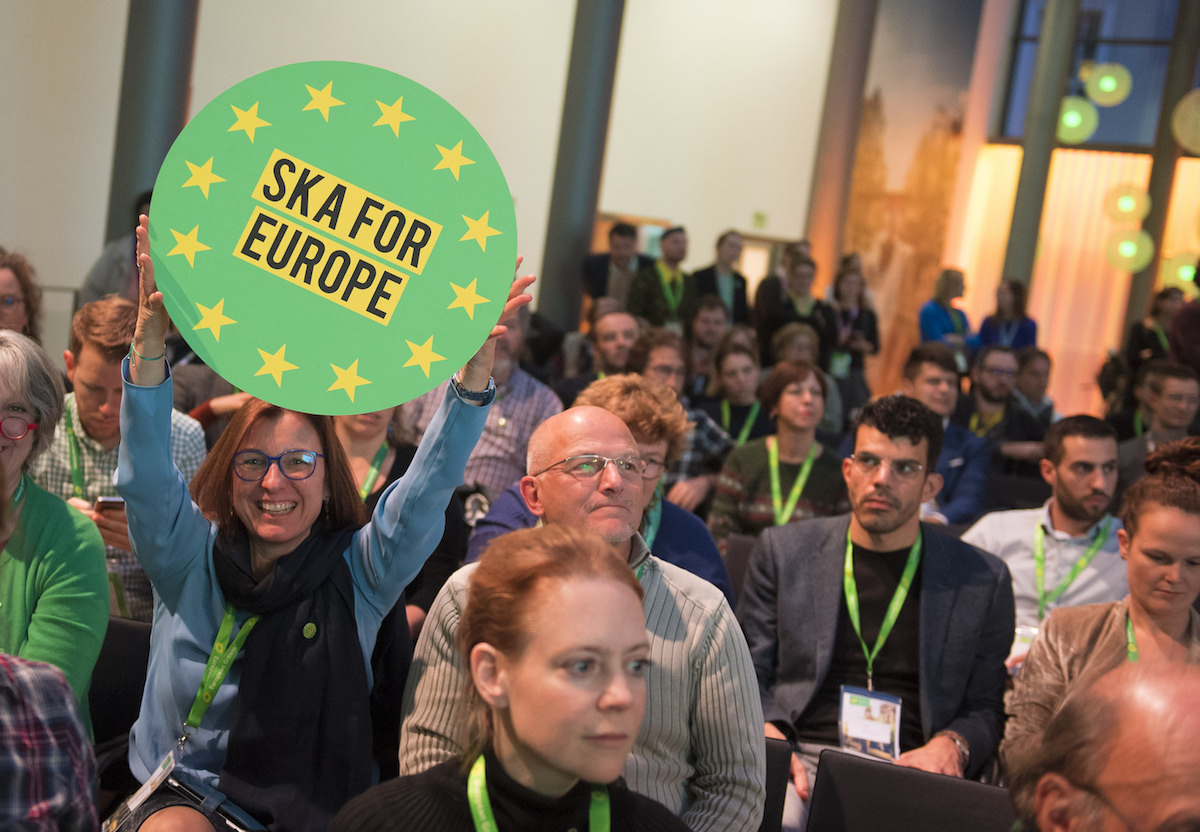 Composed of allied political groups from all over Europe, the European Greens can best be described as a “party of parties.” Practically speaking, that means that they participate in the European election campaign and build voter support for their constituent member groups and causes aligned with their shared interests, but they can’t earn votes themselves in national elections. What they can do is attract and mobilize an engaged, issues-based audience while working on behalf of their member parties—and in May, they launched Tilt!, a new online platform designed to do just that.

Labeled “the change-makers’ network,” Tilt! aims to harness the grassroots energy of the green wave moving across the continent and drive rapid response from local advocates to take on significant issues of the day, from corruption to carbon emissions. It’s also an initiative that’s been years in the making. In the past, European Greens supporters tried to launch the Individual Supporters Network, a volunteer-run affiliation that made inroads in the Netherlands, Belgium, and Germany but did not take off elsewhere. It became clear to team members like Project Manager Joline Suijkerbuijk that it would take a larger, coordinated effort to reach the people they ultimately wanted to reach. A year and a half later, Tilt! was finally born.

“We’ve overcome a lot of hurdles and a lot of opposition,” Suijkerbuijk says. “In the process of setting up Tilt!, we wanted to have the support and cooperation of all of our member parties. I think the fact that we pulled it off, that we now have people working full-time on this project, is what we’re most proud of.” And, since their May launch they’ve wasted no time in launching petitions and campaigns—nineteen to be exact—making the most of cultural momentum, and demonstrating a mode of organizing seldom used elsewhere in Europe.

For instance, earlier this fall the Greens launched a campaign on Tilt! and emailed their audience one evening about a set of stricter carbon emissions laws that were now under threat due to efforts to influence Environmental Ministers in several central European countries. The call to action was to enter your information and sign your name to a pre-populated, customizable letter imploring those representatives to honor the E.U.’s commitment to the Paris Declaration on Climate Change and keep reduced emission rules in place. After launching the campaign after 6pm, they were encouraged to see that hundreds of supporters had sent their letters by 9am the next morning—unusually high participation for a campaign style that, though used often in the U.S., is less prevalent in the E.U.

But their most successful campaign to date culminated in late October when Green members and staffers of the European Parliament organized an impromptu cleanup action in Strasbourg to support a single-use plastics ban introduced in May, scheduled for a vote the following day. In the intervening weeks and months the Greens had used Tilt! to circulate petitions and social media engagement prompts encouraging supporters to share messages asking supermarkets to stop using single-use plastic, translating their communications into fifteen different languages to reach as many interested advocates as possible throughout Europe. On October 24th, they celebrated a 571 to 53 vote in favor of the ban, marking a “monumental step towards tackling single-use plastics that clog our oceans and litter our beaches,” as European Green Party co-chairs Reinhard Bütikofer and Monica Frassoni put it.

Next on European Greens’ radar is a rigorous campaign cycle for the 2019 elections, and though they face long months of work ahead, they’re starting with more visibility in the press than ever.

Says Suijkerbuijk, “We had our [29th Council] in Berlin and for the first time there were so many cameras, so much written press that we’d never seen something like that before. From all over Europe, they came to Berlin to our council, which was amazing.” On the role Tilt! plays in the rising tide, she says, “Tilt! created this platform for people who needed engagement, and so it’s creating links that didn’t exist before. It’s very exciting to see people get involved and want to continue on this journey.”