In the span of one year, Groen built best-in-class websites and infrastructure for hundreds of cities and thousands of candidates, using grassroots organizing to engage more green party voters in Belgium than ever before. 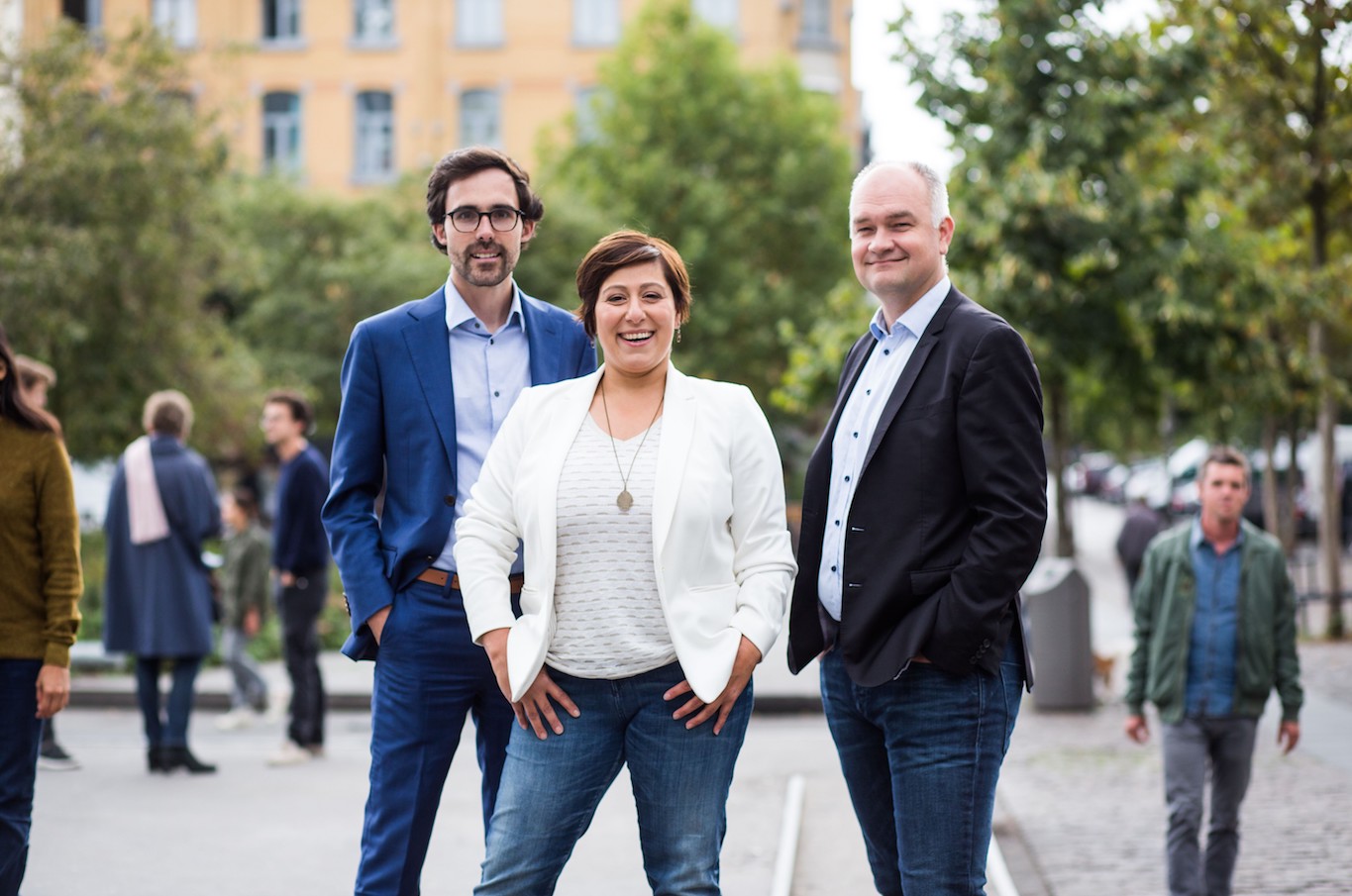 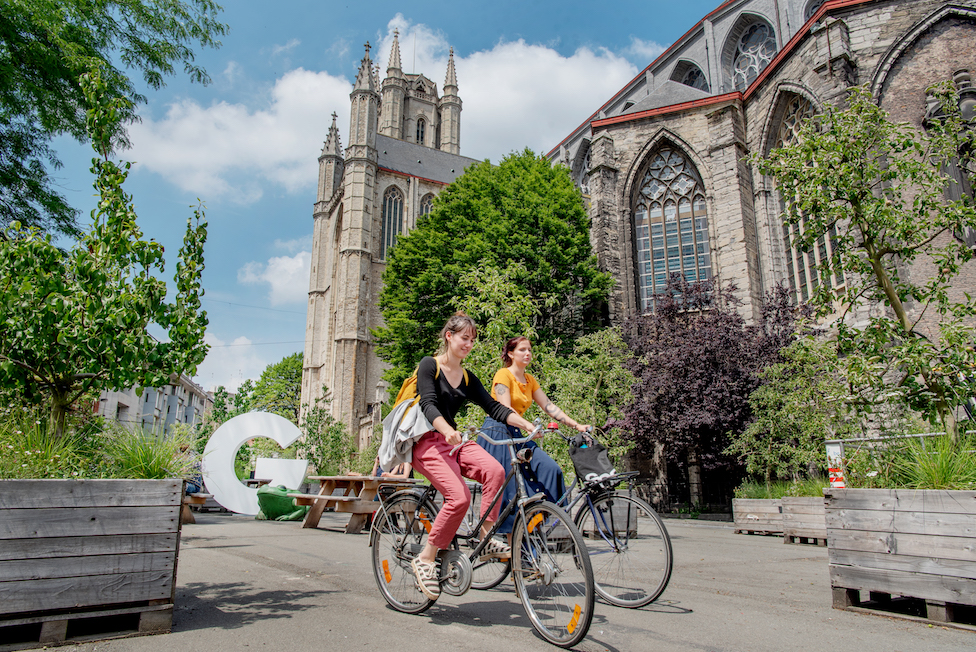 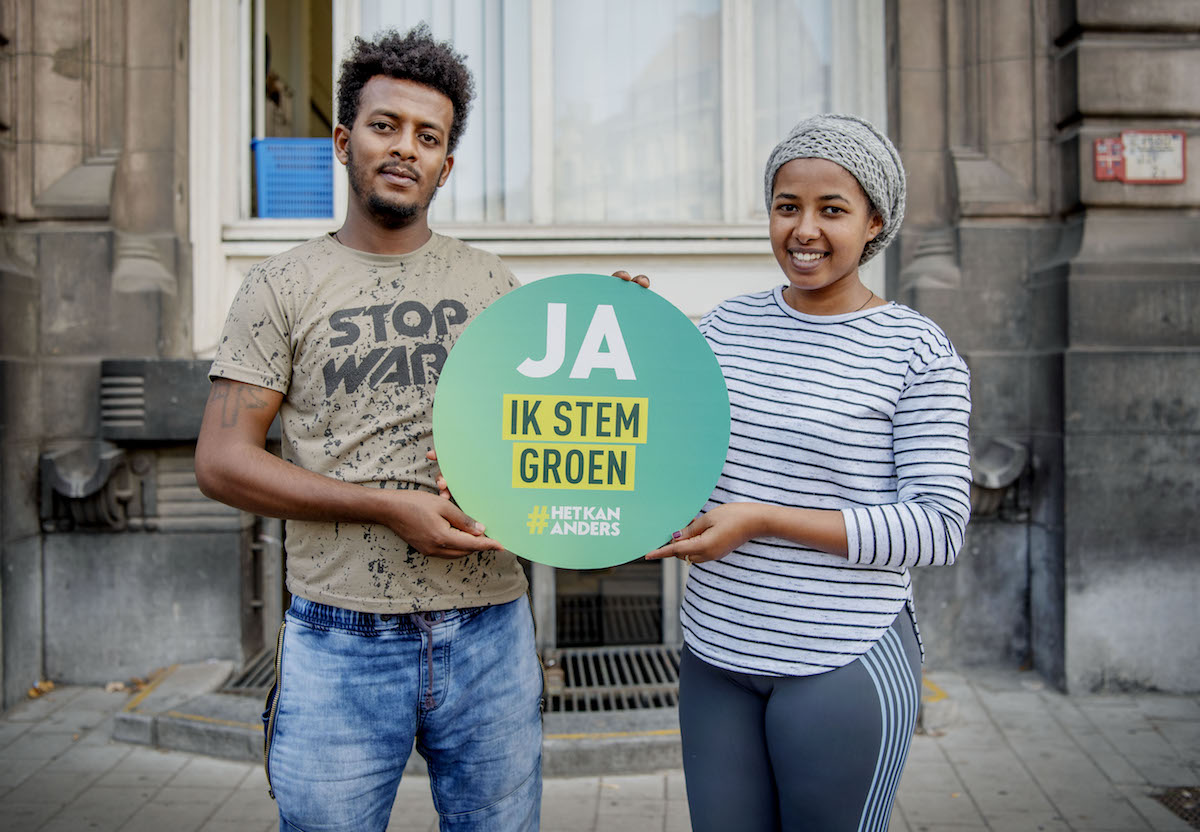 October 14 was a banner day for green parties in Belgium. During local elections, green parties across the country won more votes than ever before, in every municipality they ran in—and in some places, like Antwerp, they doubled their previous results. Groen, the Dutch-speaking Green Party, may have had the most to celebrate, gaining representation in fifteen locations for a total of 209 cities and communities, and increasing their number of seats from 308 to 545—the most local councillors the party has seen to date. All told, they received 13.2% of the total vote, their highest numbers ever. The green wave that had swept the Netherlands and Germany had come to Belgium, and Groen played a key role in accelerating its movement.

As Communications Director Jonas Dutordoir sums it up, “We have almost 600 local councillors now, that’s plus 75%, and we’re particularly proud that 51% are women, 20% are youngsters. Part of our success was that we brought a story that was really close to the people. Our main narrative was, ‘Change is Possible.’ We focused on local topics like clean air, safe roads, affordable living, and climate change. We tried to have a national narrative, then support all our councillors and groups with websites and videos to deliver the same message on a local level.”

It was a success that came from months of careful work across their teams to create a digital infrastructure that could support an entire party and give volunteers at every level the training and tools they needed for agile and effective grassroots organizing. At the end of 2017, they began the work of converting their main website for just that purpose. With the help of NationBuilder ecosystem partners at Tectonica, they approached the task with a focus on conversion, capturing interest, and engaging people rather than just sharing relevant news online or maintaining an archive of their progress. Seeing immediate spikes in participation and member sign-ups from their new national site, they set about relaunching their local websites, sending more than 120 of them live within the first few months.

The Groen team knew that it wouldn’t be enough to reach out to citizens online alone, so scaling their field and volunteer operation was another critical aspect of their campaign. A volunteer coach, Stefan Vandenhende, developed and implemented a nineteen-question survey to gauge where and in what ways supporters would be most interested and best suited to help. All told, 400 volunteers stepped up to help during election season—a group that they plan to keep engaging for door-to-door efforts in 2019 and beyond using the “snowflake” model of organizing, where more than 200 local volunteer point people are empowered to lead smaller groups in their communities.

Says Loes Van Cleemput, Groen’s Project Manager, “We’re going to focus on our volunteer movement because we now have organized regional teams and the ambition to give our volunteers central roles in our campaign. By giving them access to NationBuilder tools like our website, communications, and people, our staffers, volunteers, and candidates can work together and there’s no real distinction. If you want to do something and you’re able to do it, whether you’re a staffer or a volunteer, you can be part of the project.”

Digitally, Groen will keep building on the bonds they’ve created with supporters by refining their email strategy, circulating petitions, and developing more personal ways of interacting with their social media communities. Since they’ve received at least 85,000 comments within the last few months alone, there are plenty of conversations to nurture. As for what’s next for the organization, Philippe Bossin, in charge of online communications and digital strategy, remains focused on Groen’s people. “We’ve really invested a lot of effort and time and financial resources into building a strong foundation,” he says. “We’ll keep experimenting and trying to find new ways to engage with more people than before. I think the main thing we achieved this year is investing in a strong base—in our main website and all our local websites—and now we can figure out more effective ways of connecting.

“After a lot of hard change in the beginning, it was cool to see people saying by the end of the campaign that we have best-in-class websites that really stand out in comparison with other parties. I still think we have one of the best, if not the best, national website of all Belgian political parties, and it’s also the case at the local level for a lot of towns and cities. We invested heavily in design with our partners at Tectonica and in training [on NationBuilder], and I think the result is visible. Even after the campaign our local groups keep investing in their websites; they’re launching new additions and really actively using what they’ve built.”