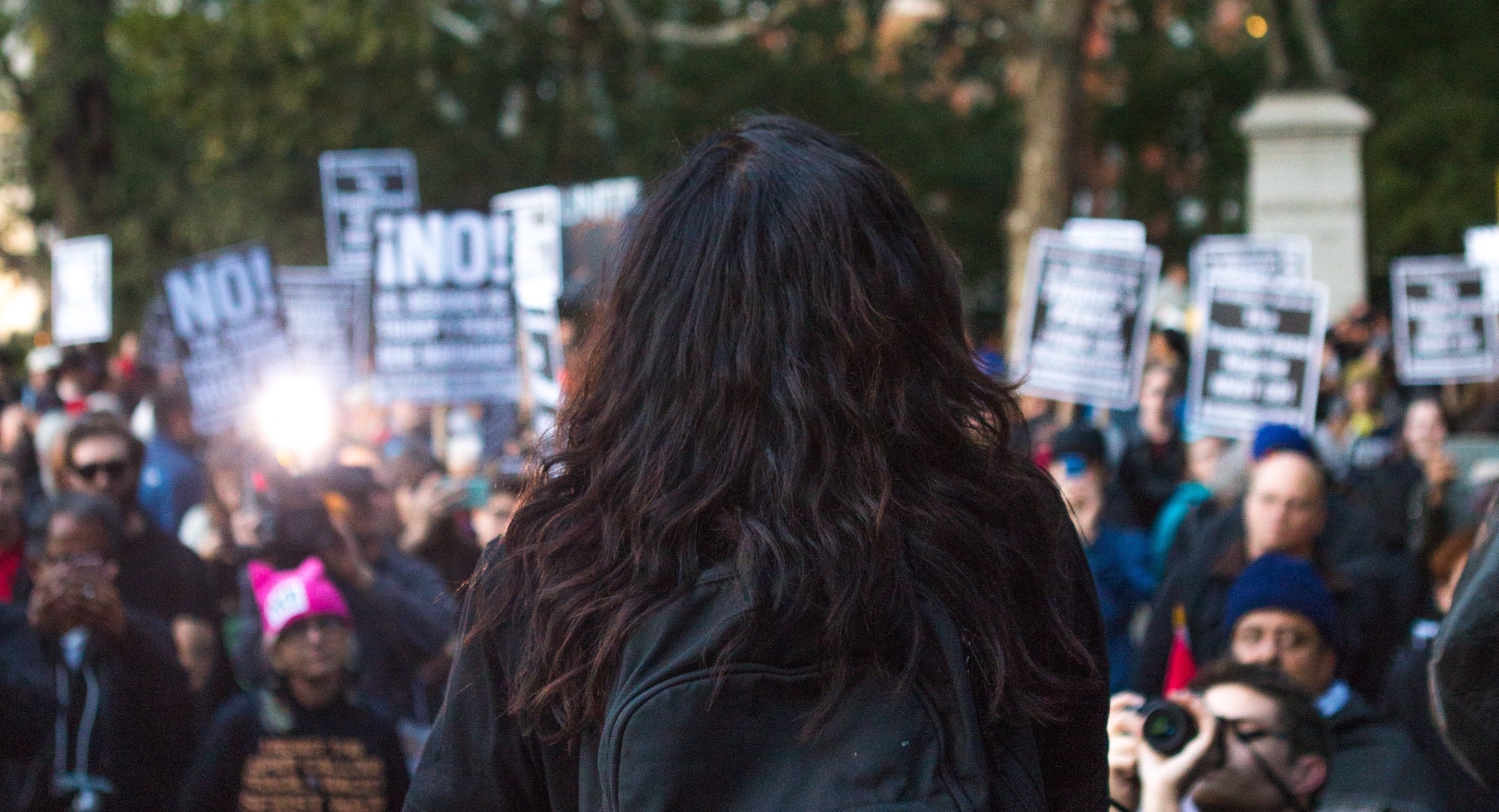 How to turn your cause into a movement

Takeaways from a decade of campaigning

Read it in French

At NationBuilder, we’re constantly examining emerging high-stakes movements that garner international attention. What makes some more effective than others, and what are the digital tools and features that contribute most to their growth? In my experience working on campaigns for nearly a decade on four different continents, I’ve concluded that the success of a campaign often comes down to three components—the appeal of its mission, the scalability of its campaign tactics, and the deep, shared commitment of the people involved.

Have a mission relevant to the moment
Movements and new parties that see exponential growth often do so because they seize the moment in the heat of national debate and fearlessly make the decision to lead. Rather than getting bogged down in processes, they start with a single issue or mission. Digitally, this can look like a basic NationBuilder website with a couple of prominent actions for visitors to take, such as signing a petition or making a donation. In the midst of a conflict, this simple starting point allows movement-builders to find other supporters who care about their cause. 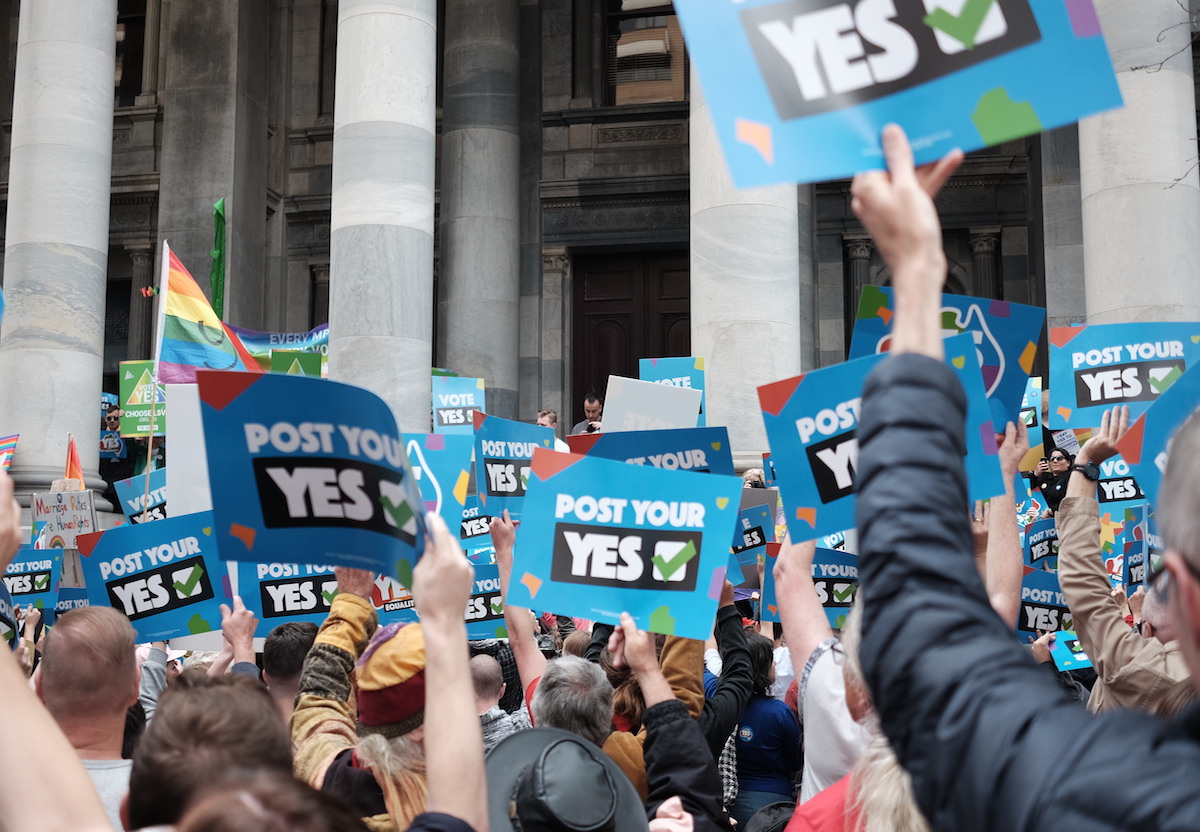 The Australian Marriage Equality campaign used NationBuilder to engage millions of citizens and win in an optional vote affirming the rights of same-sex couples.

Keep communications scalable
When you have an influx of supporters signing up over a short period of time, it can be daunting to overcome the challenge of communicating with them in a meaningful and issue-centric manner. Scaling one-to-one communication becomes much more manageable when you leverage technology that collects your supporters’ engagement data into one centralized system.

By using a single integrated platform (like NationBuilder) to collect opt-ins and make engagement appeals, you can strategize on how to reach your supporters most impactfully.

Before I started working here, my favorite part about using NationBuilder as a customer was  how the platform allows you to build out rich filter criteria and target those in your community who, for example, say they care about education reform, have donated but have not attended an event, and live in close proximity to your next strategic event.

Supporters and voters want to know that their leaders are listening to them. They want leaders to address their actual concerns, not just what they assume the concerns to be. This has previously been challenging since surfacing personalized supporter information in mass email outreach typically requires some knowledge of coding and liquid variables. We know that personalized means of outreach are essential to building trust and activating your community— so we built smart fields, which help you inform your emails with relevant supporter data as you write them. 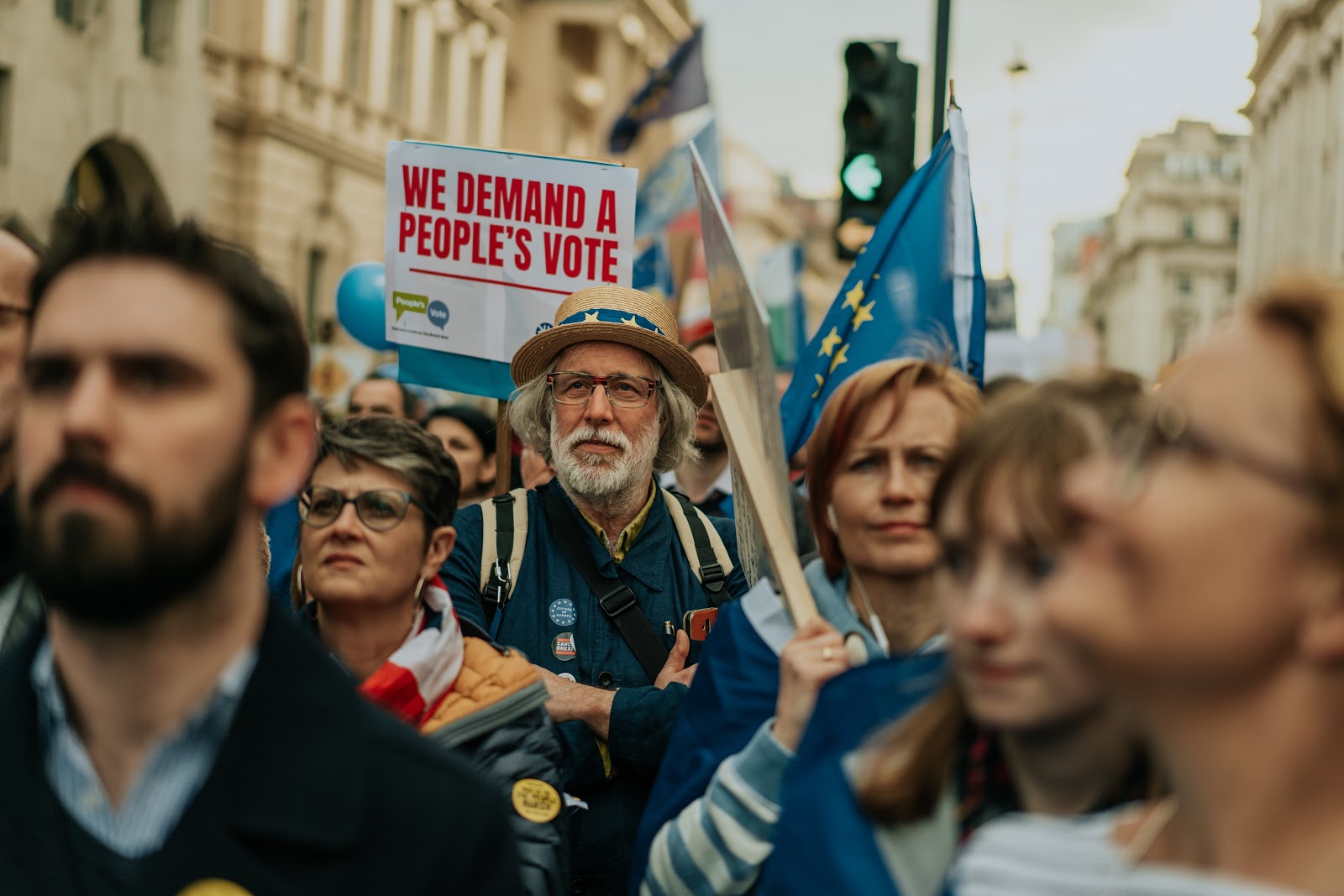 The People’s Vote coalition used NationBuilder to organize a historic march amplifying the public demand for UK voters to have the final say on Brexit.

Recognize and reward your most avid volunteers
In my work, I’ve extensively used gamification to amplify campaign efforts. NationBuilder automatically applies social capital as your staff and supporters engage. Getting your volunteers to participate in friendly competition is an effective way to ensure people stay focused on campaigning—and for last minute rallies and VIP visits, it can be a lifesaver. During election time, I remember seeing colleagues hustle to build crowds at very short notice while juggling a million other things. Often, they’d only be able to remember the names of five volunteers they could count on, but that’s not scalable.

The ability to pull a list of the hundred most active volunteers in the area, send out a quick email with an event RSVP, and follow up with a round of phone calls is more efficient than trying to contact a thousand volunteers at random. This targeted approach will get you the support you need faster and more easily. The best part? When the time comes to thank and reward your supporters, you’ll know exactly who to reach back out to in order to show your gratitude for their hard work.

Your success depends on your people
It’s not possible to run a successful movement or party alone. I’ve seen organizers try to do everything themselves and either fail to attain their goals or burn out.

Though it can be hard to trust others to organize on your behalf, it’s a necessity if you want your movement to scale. Unlike more established parties that can afford to pay staff to do the bulk of their campaigning, new movements and parties must turn their supporters into volunteers—and ultimately, their volunteers into leaders. Another benefit of a tool like NationBuilder is the ability to set custom permissions for different volunteers based on their roles, so you can distribute leadership among your supporter base effectively and safely. 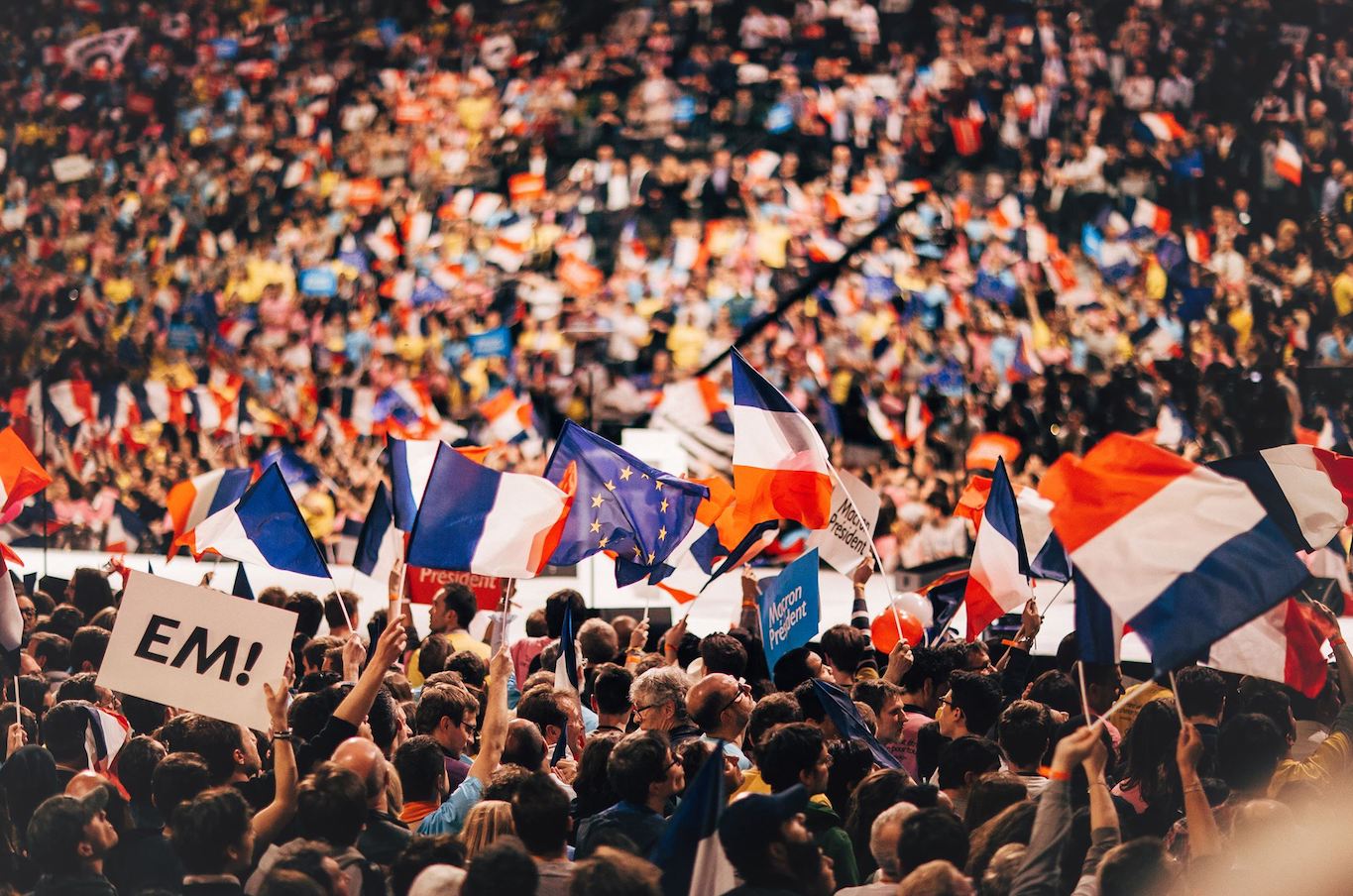 La République En Marche used NationBuilder to empower hundreds of candidates to build a party from the ground up and win 350 seats in Parliament—all in a single month.

What you can do with these takeaways
Now that you have access to the best practices of turning a cause into a movement, ask yourself whether there’s an issue you’d like to build momentum around. Use these tips as a guide when you begin a free trial of NationBuilder, or schedule a time to meet with someone on our sales team if you’d like a little more guidance.

You can also RSVP to an upcoming webinar or join us daily during NationBuilder Live.

Line Kristensen is Director of Business Development at NationBuilder and has worked with and on numerous campaigns in Europe, the Middle East, Africa and the U.S.