How Rob Portman built broad support for his Senate win

In an intensely competitive US Senate race, Rob Portman’s campaign stood on its own strength and united Ohio voters across party lines—leading to an impressive 21-point victory. 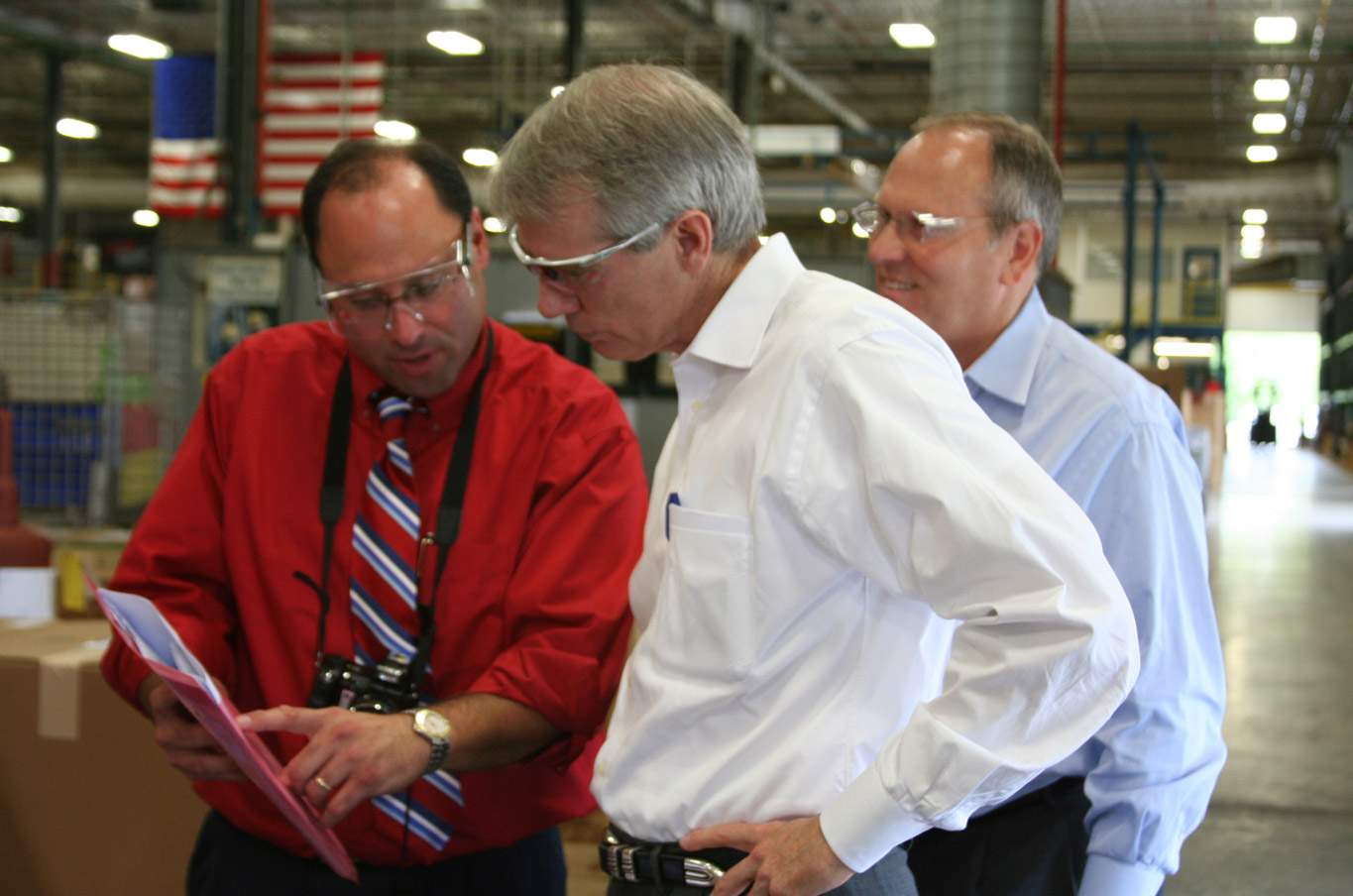 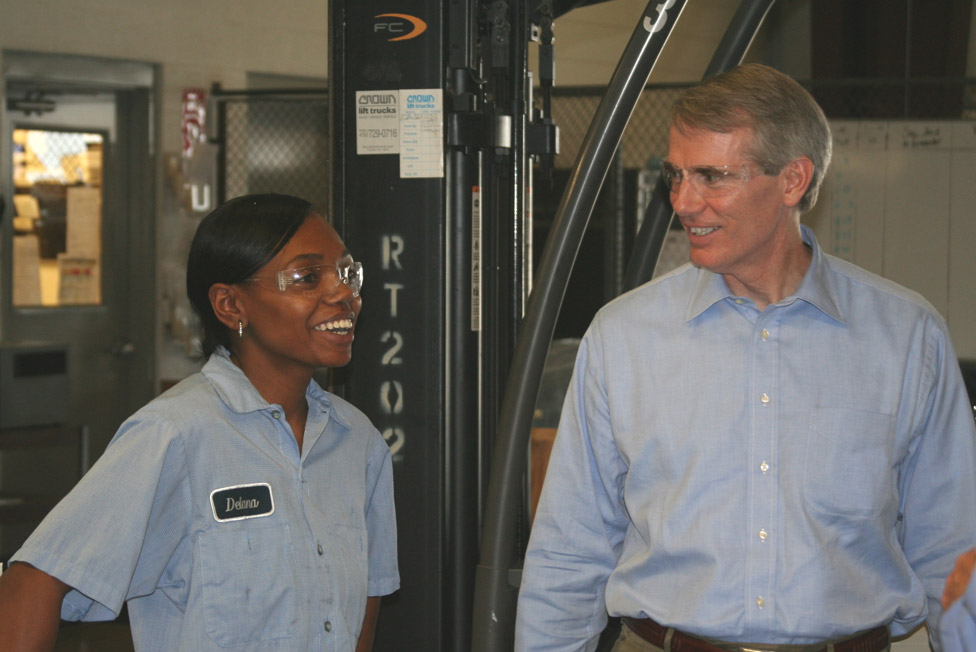 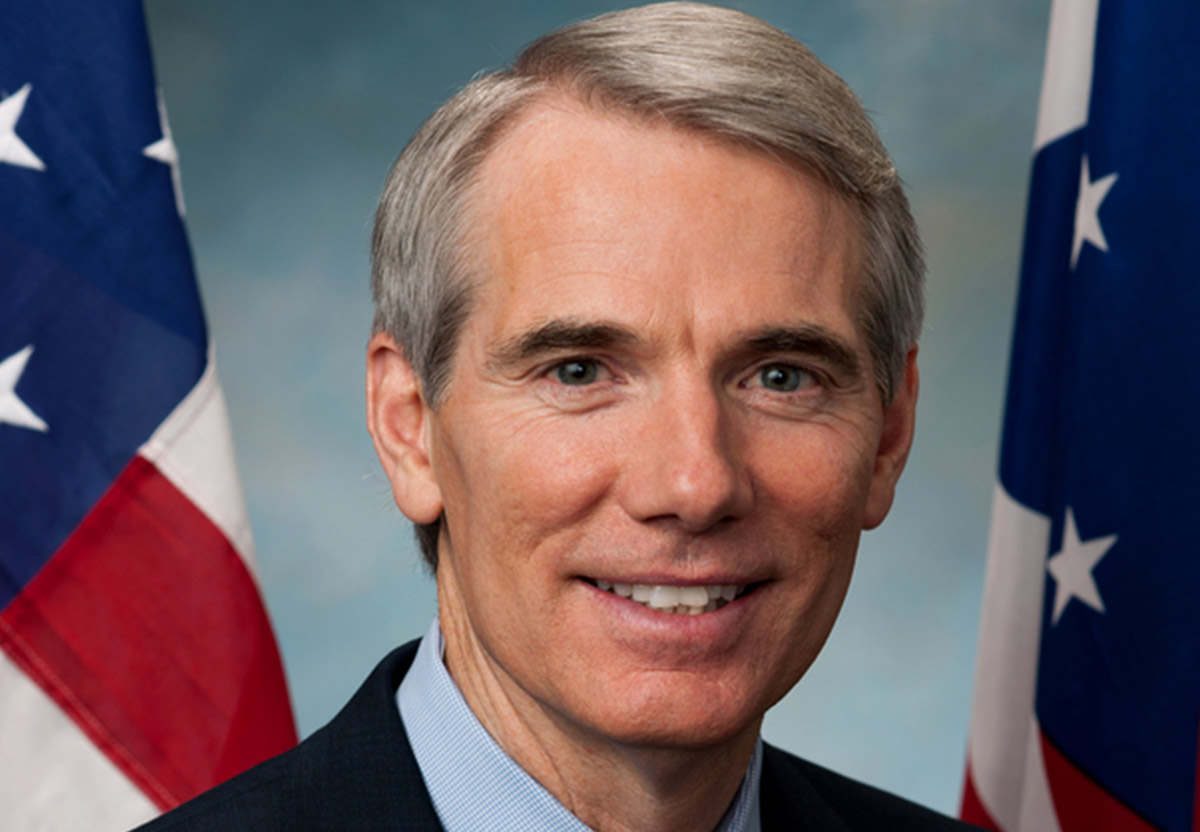 In his 2016 bid for U.S. Senate, Republican Rob Portman created a campaign that stood on its own strength and maintained focus on the concerns of the Ohio constituents he knew so well. Using a disciplined and targeted approach, Portman and his campaign team spoke directly to local issues that mattered most to a wide-ranging group of voters—a group that showed its support from different points on the political spectrum and, at the end of an intensely competitive race, led Portman to a 21-point victory.

According to Harris Media’s Jessie Markell, the senior account executive who led the campaign’s digital and advertising efforts, “Rob Portman was able to have almost everybody in play, more than any typical hard-line Republican would have. He was able to agree with the Democrats, moderates, everyone.”

The key to engaging such a wide-ranging group of people? A holistic approach strengthened by digital strategies that turned out-of-state supporters into donors and in-state voters into valuable advocates. “Everything had a digital aspect to it,” Markell says. “It really was an across-the-board team effort and NationBuilder allowed us to [communicate] with people at every level.”

Ultimately, it was that holistic approach that set Portman’s campaign apart and drove the kind of results candidates can strive for in races to come.

LAHSA mobilizes citizens where it counts

With its annual homeless count, the Los Angeles Homeless Services Authority tracks homelessness in human terms as the first step toward a lasting solution.

AllSaints strengthens customer relationships, one email at a time

AllSaints harnessed NationBuilder to find a collaborative solution to a challenge all high-end brands face: how do you build mass email campaigns as expertly targeted as they are beautiful?

How a sophisticated understanding of its audience helped the fashion brand boost sales as it expanded around the world in 2016.

After Sophie Walker’s mayoral bid in London, the Women’s Equality Party has grown from an emerging coalition to a political force in the UK.