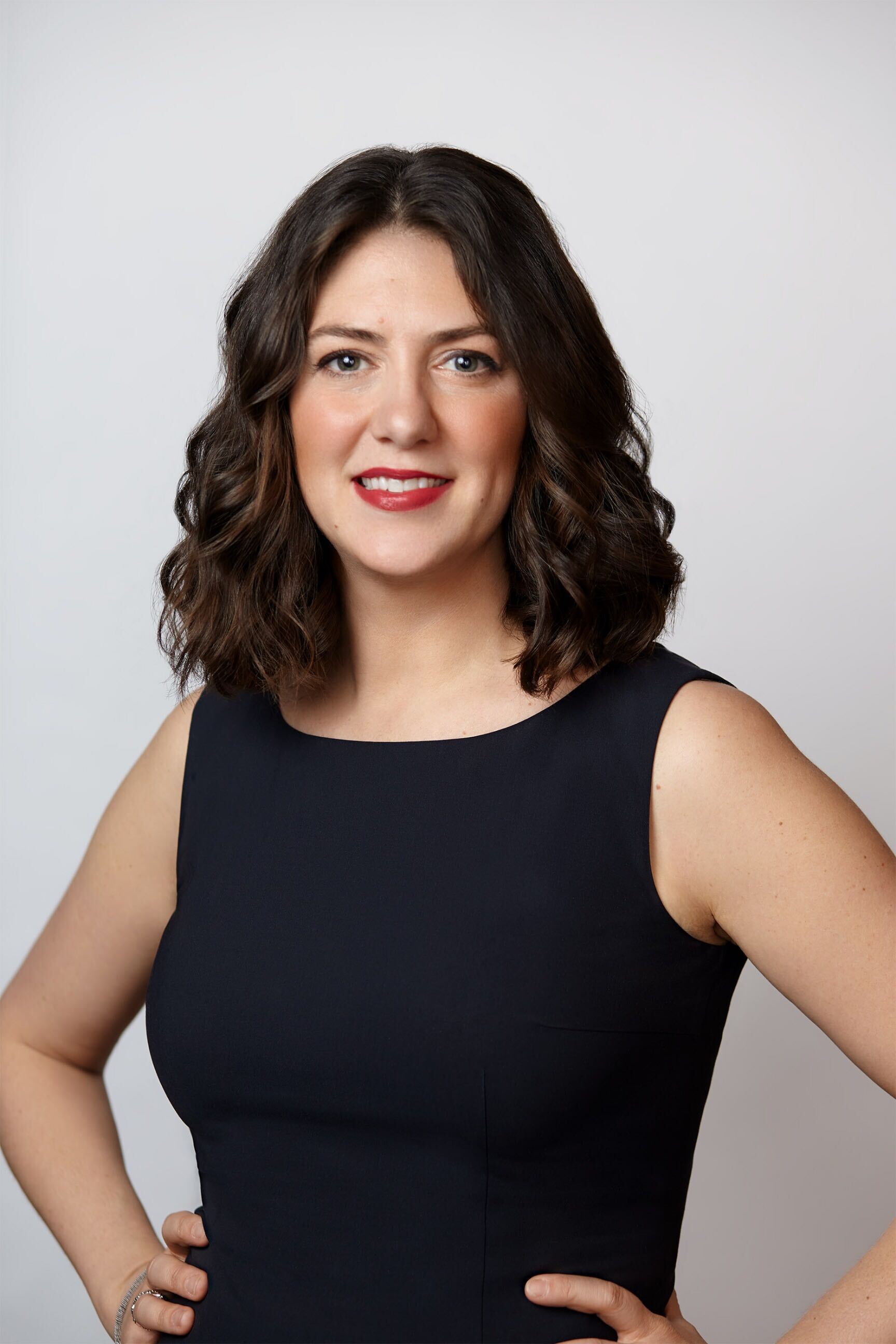 Erin Vilardi is the Founder and CEO of Vote Run Lead, the nation’s largest and most diverse training program for women to run for office and win. She first launched the program as Vice President of Program and Communications at The White House Project. She has also served as a Leadership Development Consultant for a range of clients, including Fortune 100 companies, global girls’ initiatives, and the U.S. Department of State, reaching women leaders in a dozen international cities.

Vilardi is the co-author of the Athena CORE10©, an innovative set of leadership competencies for 21st century women leaders based on the latest research and gender analysis for the Athena Center for Leadership Studies at Barnard College. She has appeared on the mainstage at Personal Democracy Forum, on CNN, BBC, and Fox News and her work was featured in O, The Oprah Magazine, Marie Claire, New York Magazine as well as numerous international and domestic articles on women and leadership. She is an Executive Producer of Ann Richards’ Texas, a documentary about the late pioneering governor.