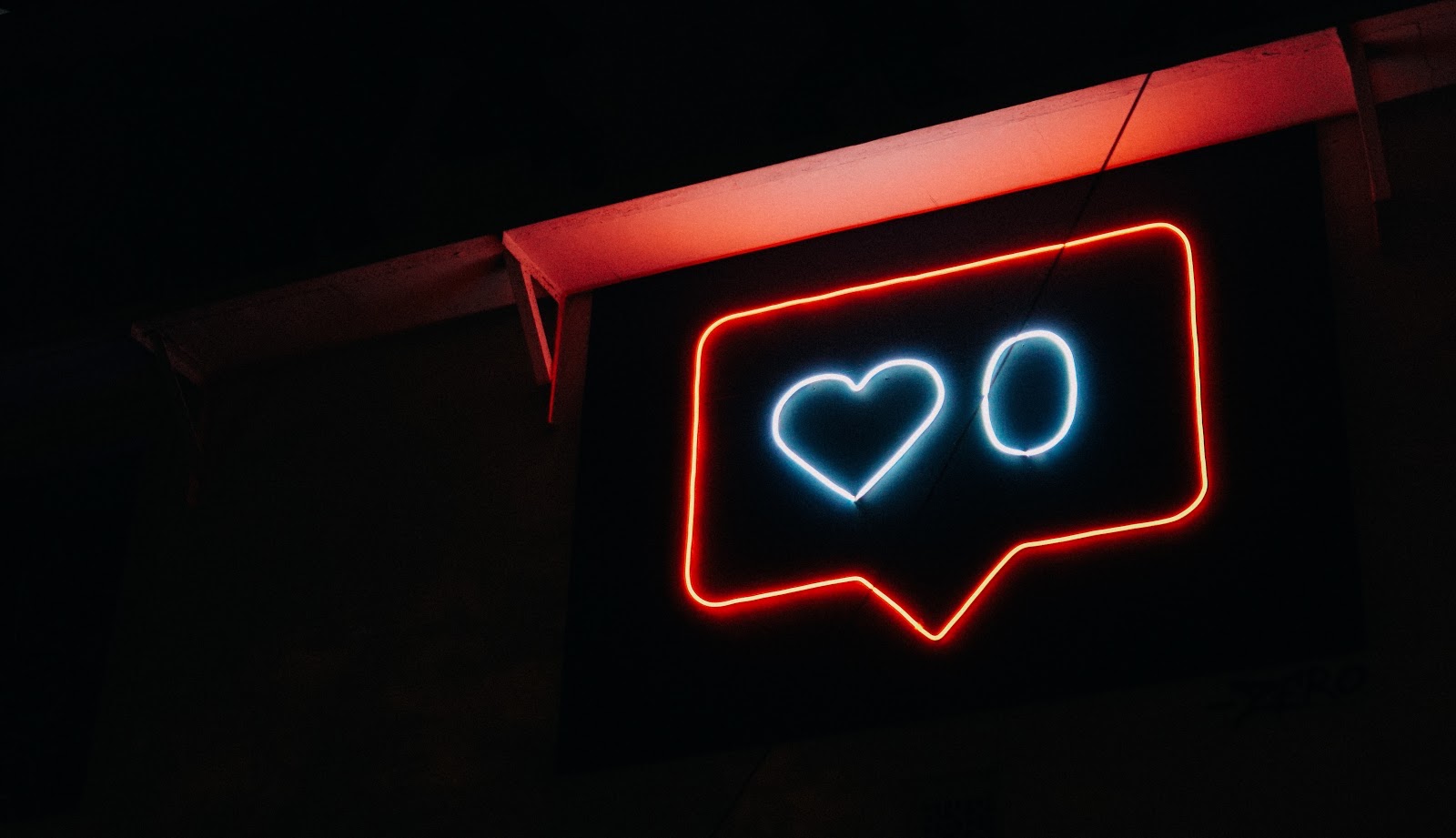 Why you should forget social media and focus on organizing

There was a time back in, I want to say, 2012, when my Facebook feed was entirely content from Upworthy: feel good videos of people performing acts of kindness, flash mobs, and anti-bullying advocacy. Those were the days of movement building from viral content and Change.org petitions. It was a year after the Arab Spring had demonstrated the power of using digital tools for lightning-in-a-bottle organizing. At the time, I was running a consultancy that helped non-profits, politicians, and unions build these movements online. There was a pervasive belief that visibility was all we needed to succeed. We chased views, likes, and shares like they could change the world—and sometimes they did.

The internet today is a different place. Every minute feels like a year. The content cycle moves at a break-neck pace. Something viral this morning is forgotten by this afternoon. Never mind the 24-hour news cycle—there are almost 90,000 seconds in a day, and people who spend a lot of time organizing online can feel every one of them.

As the content cycle quickens, we’re also learning that clicks and views were not the panacea we thought. Social media companies chased ad dollars relentlessly, and incentives to exaggerate viewership and engagement metrics led to shady business practices. The people we depend on are moving to platforms where they’re harder to reach and content is harder to share.

Over the past decade, I’ve worked with a lot of organizations who rely almost exclusively on these platforms to hold their communities together. While I’ve encouraged them in the past to diversify their tactics, that advice has never been more important than it is now. A decade ago, social media platforms were novel. Today, they’re the lifeblood of many extraordinary organizations. What can we do if—or when!—our people leave for greener pastures?

Forget viral, forget lighting in a bottle. Viral content is about novelty. It creates a burst of enthusiasm. The thing with bursts is that they fade as quickly as they explode. Think about engagement as a muscle. If you want to maintain enthusiasm, you need to campaign often.

Consider this anecdote about Adbusters magazine. Unlike most magazines, Adbusters engaged their subscriber list in the late 90’s the same way a lot of campaigns do today: as potential activists. They ran regular campaigns, some big (like Buy Nothing Day, intended to counteract the consumerist frenzy of Black Friday) and some small (like asking subscribers to throw their TVs out the window — which some people did). These campaigns were like training exercises. It didn’t matter that they weren’t getting a huge volume of clicks; they were building muscle. In 2011, the magazine released a poster of a ballerina standing on a statue of a bull. The instruction was simple: Occupy Wall Street. September 17th. Bring tent. 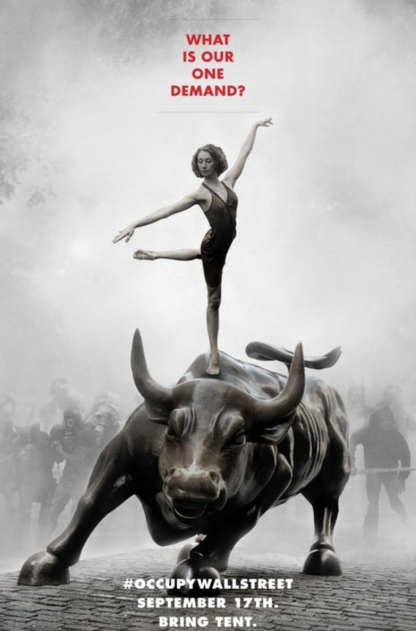 The protest spread internationally. The occupiers coined the concept of the 1% versus the 99%. While the action appeared like lighting in a bottle, it was the culmination of decades of exercising that organizing muscle.

Exercising the muscle means not skipping “leg day.” By that I mean you have to try a variety of tactics, big and small. Start a petition, run a fundraising campaign, ask supporters to do a silly thing and post it online, organize a day of action. Play and experiment. If the message is off or the campaign flops, don’t be afraid; just move on to the next one. You may not see the result of your efforts immediately, but your base of support will get stronger every day.

2. Start with strategy, then match it to the tools. 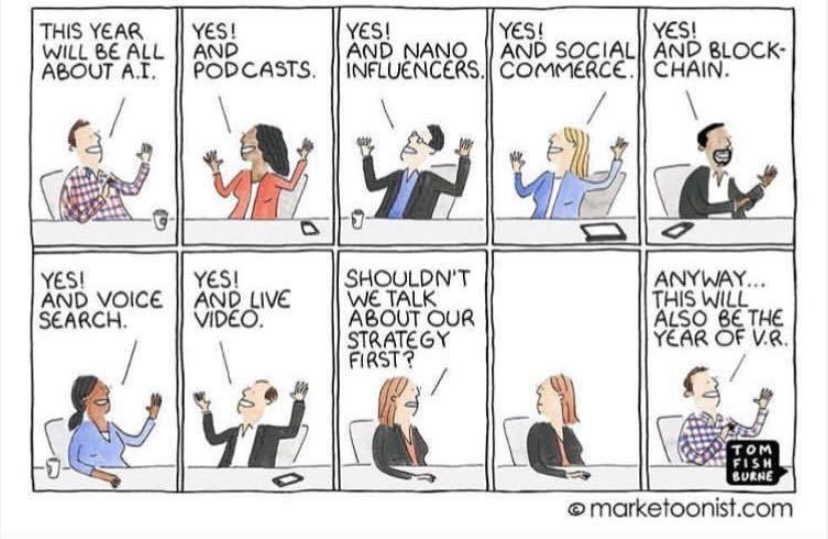 Have you ever been in a brainstorming meeting with your team where the goal looks something like this:

“We need to figure out how to boost our YouTube subscribers.”

I bristle when I hear a goal that includes a tactic. Boosting your YouTube subscribers is a tactic in a larger strategy. When you start with the strategy, let’s say:

Then you can start to see the multitude of approaches you can take to do that, one of which might include boosting your YouTube subscribers.

Here’s a tip: when you sit down to brainstorm with your team, start by defining the goal as a team. Write the goal somewhere where you can refer back to it often. Start a list called “tactics” and any time you find yourself treating a tactic like a strategy, throw it in the tactics column.

Callout: Our customers are successful when they start with strategy and follow with the tools. Find a case study that speaks to you here.

Many of the folks reading this article have been building lists for years . . . for someone else. If you’re running your campaigns and events on third party petition sites, if you’re raising money through social media, if you’re relying exclusively on advertising to get the word out, you’re building someone else’s data set. You’re putting in labor to engage your people, and then you’re giving that engagement away.

Third party petition and event websites will host your campaign, but they will also email your supporters into oblivion with related events and initiatives. By the time they’re done, your supporters will forget they ever signed on to your campaign. They’ll have chucked those emails into spam and wondered how they ever got onto the list.

What’s the price you pay for using a social media fundraising platform? Well, you’ll get a quick buck, that’s for sure. But donations are engagement—they’re a signal to your organization that someone cares about your cause. How will you follow up with that person to volunteer? To email their elected representative? How will you ask them to give monthly?

An email address is a relationship. Owning your data means owning your relationships. Get yourself a database and the tools you need to do your work and start building those relationships. When your favorite social media platform loses market share, shuts down their API, or restricts your access to your network, you’ll still have the relationships you built.

4. Track your own engagement.

Once you own your data, you’ll be able to track your engagement. You likely don’t have the kind of complex algorithms that Facebook uses to target advertising (though if you do, respect). That doesn’t mean you need to rely on a service like Facebook to tell you what your people like or how engaged they are with your organization.

Stop tracking clicks and start tracking engagement. With an integrated system like NationBuilder, you can get a complete picture of every action a person has taken on your website. You can use email engagement stats to follow up with people or even cull folks who have lost interest so you can refocus your attention on the people who haven’t.

The most impressive organizations I’ve worked with have used issue-based tags when someone completes an action, and then used those tags to segment their communication list on future campaigns. The ways you can use engagement data are limited only by your imagination. Just make sure you have a system where you can track it.

Varsity level engagement tracking: Develop a scoring system so you can report at a glance who your top folks are.

I once donated the maximum allowable amount to a political party. At the close of the race, we ended up losing in one of the most disappointing elections I’ve put my hopes into. The day after the election the emails stopped, and I never got a thank you email despite being a max donor. Well, my friends, there’s always another election. It’s now three years later and the emails have started up again. Am I likely to max out my donation again? We’ll see.*

Treat your supporters like you would treat your grandma when she sent you a ten-dollar bill in a birthday card: send a thank-you note. Mark your RSVPs as ‘attended’ in your database when they show up. Tell people how the campaign went. Tell them how what they did changed everything. Ask them to pledge to do it again. Personalize everything so they feel seen and supported.

*The answer is “of course,” but only because my loyalty to the party is in the 95th percentile.

Following up with your supporters is a reward in itself, but there are even more engaging ways to reward them.

Like a lot of people, my love language is gifting. In my former life as a consultant I used to think often about how to reward supporters. There are cheap and expensive ways to do this. You could mail them some stickers or a tote. If you’re planning on canvassing your people in six months, sending them some swag is a great way to ask for their address as well.

If your organization is budget-strapped or entirely virtual, you can reward your supporters with some clever code by creating a badge system, giving people memberships or status. In any case, you’re doing something you can’t do on social media: you’re treating people as individuals. You’re making them feel special.

If you’re looking to get people off your social media page and into your database, ask them literally any question. I truly believe that polls are the new petitions. If you can ask your community a simple question—especially a contentious one—on your website, the temptation to share an opinion will be too strong to ignore. (In NationBuilder you can also assign issue-based tags to the survey answers so you can track engagement at the same time. Boom.)

There’s a fundraiser in Toronto where art is auctioned in exchange for people’s volunteer time. Bidders choose the non-profit they want to volunteer with, and then they bid up to 120 hours for a single piece of art. At the event I attended they had presentations from half a dozen people who had bid and volunteered in the past. Half of them had quit their jobs and now worked full time for the organizations they had volunteered for.

If you’re a political party, the top rung of your ladder of engagement should be “Leader of the party.” If you’re a union, it’s “President.” If you’re a movement, it’s “Spokesperson for the movement.”

Force yourself to see the potential for leadership in every email address.

If all of this sounds like “slow down and focus on people,” you’re catching on. As the likes and clicks dry up, it’s imperative that we roll up our sleeves and remember our roots in organizing. That means being strategic, trying new things, and connecting with people. Your success, and the big change you’re looking for in the world, starts with owning your data. As long as Big Social Media is mediating the relationships you’re pouring your heart and soul into, you’ll never be able to truly call your community your own.

Amy Stuart works on the design team at NationBuilder. Previously, she was the co-founder and Creative Director of cStreet Campaigns, a full service digital agency that worked with political, non-profit, and union customers to push progressive policy forward in Canada, the US, the UK, and Australia. 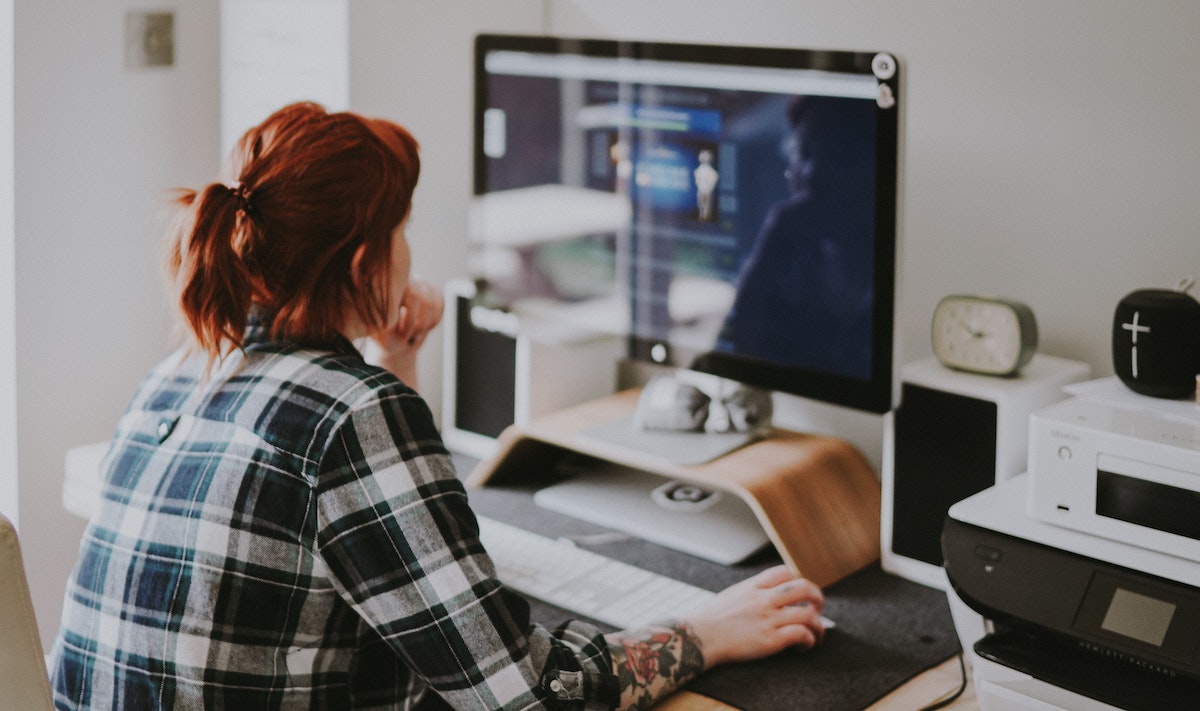 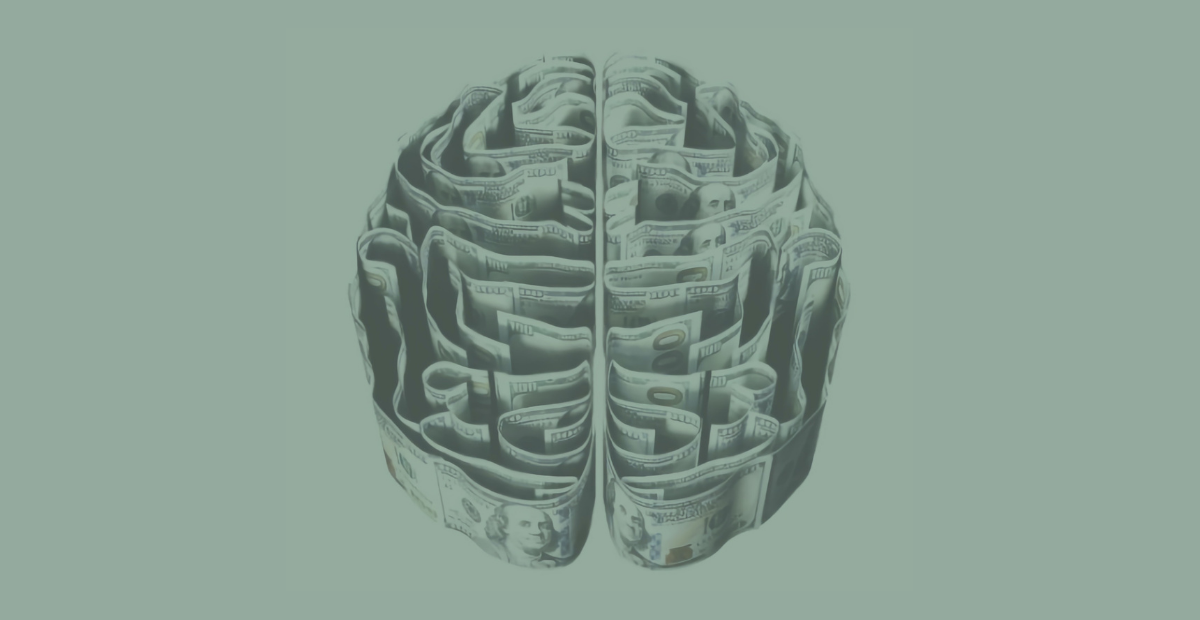