On November 8th, 2016, small-business owner Guy Palumbo won a seat in the State Senate for the 1st Legislative District in Washington state. To get there, Guy had to win a highly contested Democratic primary against a seasoned politician. From 2011 to 2017, Luis Moscoso represented the 1st District and had thrown his hat in the ring in 2016 for a State Senate run. 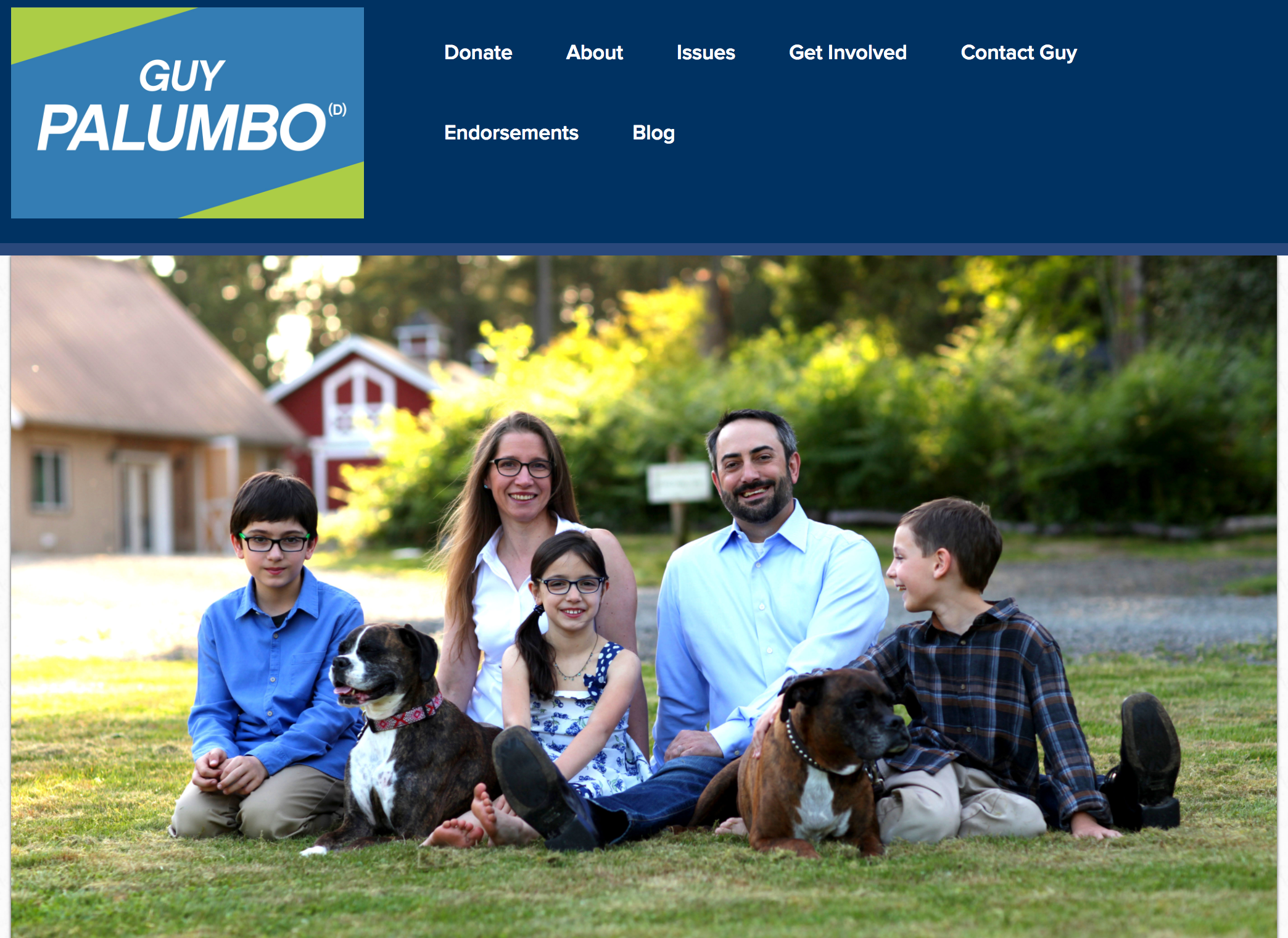 3 months before his primary, Guy set up his NationBuilder site and reached out to NationBuilder integration partner, CandidateVerification to run a free background check. Guy had nothing to worry about in his past, but wanted to give supporters, donors, volunteers and voters peace of mind that nothing would come up at the last minute to upend his chances of winning.

On August 2, 2016 when election results poured in for the three candidates, Luis Moscoso (D), Mindie Wirth (R), and Guy Palumbo (D) it was clear that that his verified background help him edge out Democratic challenger Luis Moscoso. Guy led Luis 31% to 28% of total votes cast in the primary. Guy now contends that using NationBuilder in conjunction with CandidateVerification played a huge role in his victory on primary night and in the general election. In his own words:

Learn more about NationBuilder and CandidateVerification.