As Community Strategists at NationBuilder, our work feels most meaningful when we are able to celebrate our customers well-earned success with them. It’s even better when our customers visit our offices at HQ in DTLA, or even one of our field offices, because you get to take in the atmosphere of where NationBuilder is built and where customers around the world are served.

I love that first look on a customer’s face when they walk into our DTLA headquarters as the NationBuilder logo greets them at the entrance and when it came time to decide on a #GivingTuesday workshop, the Community Strategist team wanted our customers to experience that feeling. So, we decided to run concurrent #GivingTuesday workshops at our HQ (in LA) and in our Canadian field office (in Vancouver) on Thursday, October 20th 2016.

You must be wondering: what is #GivingTuesday? Created in 2012, it’s an annual day of giving centered around the Tuesday after Thanksgiving (more info can be found here). Our workshop’s main aim was to share knowledge of past #GivingTuesday campaigns that we have seen and to brainstorm ways in which NationBuilder customers in attendance were thinking about their upcoming campaign on Nov. 29th. 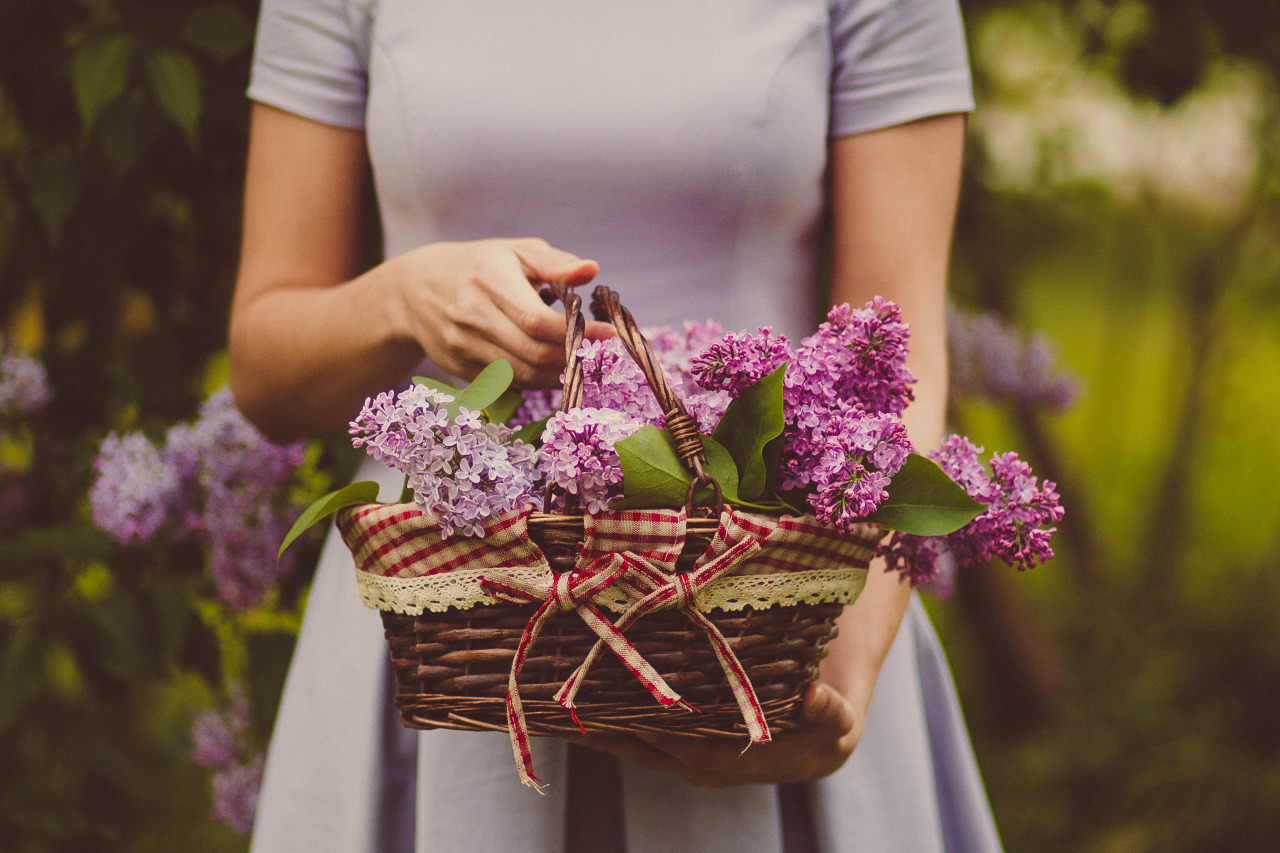 So, how do you run a successful #GivingTuesday campaign? We collectively identified the need to spend time planning a way to inspire and connect with supporters (The Ice Bucket Challenge was brought up!). You gotta know who your supporters are and what they love about you, right? In our discussion, we identified how storytelling makes the ask stronger i.e. “I love this organization’s story. Sign me up!”.

In Vancouver and LA, we highlighted how having clear, overarching Goals was crucial to #GivingTuesday success and we drilled into how Paths in NationBuilder allow us to match our asks to a supporter’s level of engagement.

The most fascinating part of the workshop was asking participants to identify who their supporters were: “Is there one type of supporter or do a few distinct buckets of supporters that come to mind?” The intention was to coach our customers to think of each of their supporters as a unique snowflake (we love that saying around here!), so they could meet them where they’re at and make the right ask.

We hope you take us up on more workshops like the #GivingTuesday in our offices! Stay tuned to our NationBuilder events calendar for upcoming workshops. If you were unable to make this event, you can check out the keynote deck we reviewed for more information.